The one-two punch of below-freezing temperatures and a winter storm created a unique situation in Atlantic City, but not one the city’s largest homeless shelter wasn’t ready for.

During Thursday’s storm, which dropped nearly a foot of snow on the city, the Rescue Mission saw an increase in people seeking shelter. Brown said the shelter can accommodate about 200 people on an average day, and the winter months bring the shelter close to capacity.

It was a busy afternoon Friday as staff handled incoming people and continued to serve those currently staying at the shelter.

“We have outreach teams and officers at the bus terminal and train station who help take in individuals,” Brown said. “Thursday night, a lot of people came to us because they couldn’t get out of the city. They may not be homeless, but they needed a safe place to stay.”

Staff and volunteers who stayed through the storm helped keep the Rescue Mission open.

“We have accommodations for staff to stay, and people who have trucks and cars offer to pick up volunteers. When something like this happens, you really see the community at work,” Brown said.

Brown said it would be business as usual going into the weekend, as the bitter temperatures and snow-removal process continue.

A Code Blue alert — under which authorities seek to find shelter for the city’s homeless in below-freezing temperatures — has been in effect since Dec. 26.

The Rescue Mission is contracted by the city as an official warming center.

“Those who need assistance during the Code Blue are transported to the Rescue Mission,” police Sgt. Kevin Fair said.

Atlantic County has issued several Code Blue alerts this winter, the latest in effect until Monday. Warming centers and temporary daytime shelters are established by each municipality. In Egg Harbor Township, the municipal building lobby serves as the designated shelter from the cold, Police Chief Raymond Davis said.

Bill Southrey, president of Haven/Beat the Streets, says his organization has gotten many calls from people seeking shelter. Southrey, who has helped the homeless for nearly four decades, uses his resources to coordinate shelters in Atlantic and Ocean counties.

“We’ll refer them to the shelters and the Rescue Mission, but if people need help, we’ll use funding and put them up in motels in Absecon, Pleasantville and Egg Harbor Township,” said Southrey. “I’m willing to jump in and help any way I can.”

Haven/Beat the Streets is working with two shelters in Ocean County at the First Assembly of God Church in Toms River and the Lakewood Community Center.

“If someone in Atlantic County needed help, we would take them up there,” said Southrey. “My hope is that no one has to go out in the cold again.”

Atlantic City partnering with DOT to clear streets of snow

Heating expert talks about how to keep your home warm

As temperatures drop into the teens and below, a homeowner's worst nightmare is losing heat.

Millville Code Blue is urgently in need of volunteers for its 2 a.m. to 6 a.m. shifts Saturday night into Sunday morning and Sunday evening in…

The Atlantic County Office of Emergency Preparedness has extended the Code Blue alert until Wednesday.

ATLANTIC CITY — Five days after a coastal storm dumped more than a foot of snow on South Jersey, the city was still digging out Monday.

The storm might be over, but activity for hospitals and medical emergency workers is far from finished.

Wind chills will fail to rise above zero through Saturday

Whipping winds will continue through Friday night and Saturday. When you couple that with the bone-chilling cold, winds chills of 0 to -15 deg…

ATLANTIC CITY — A fire routed 297 residents Thursday night at the Charles P. Jeffries Tower Senior Apartments, many of whom had to be carried …

Blizzard-like winter storm keeps cars off roads, snow on everything

A massive winter storm dumped more than a foot of snow on much of South Jersey on Thursday, stranding motorists, closing schools and keeping m… 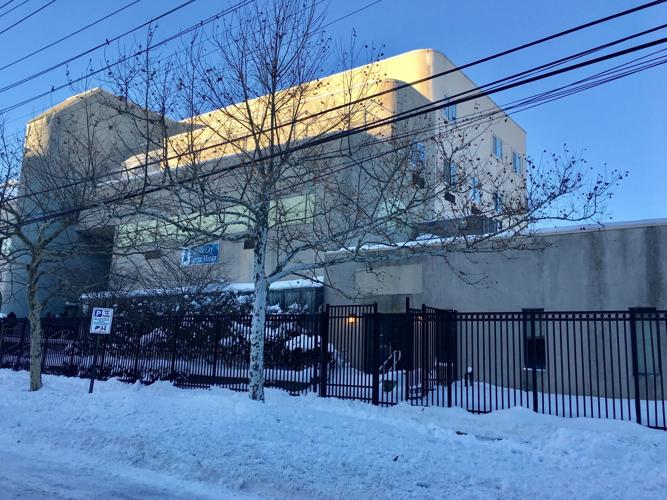 A Code Blue alert, intended to assist municipalities in protecting vulnerable citizens during cold weather by directing them to shelter, will be in effect this weekend in Atlantic, Cape May and Cumberland counties. 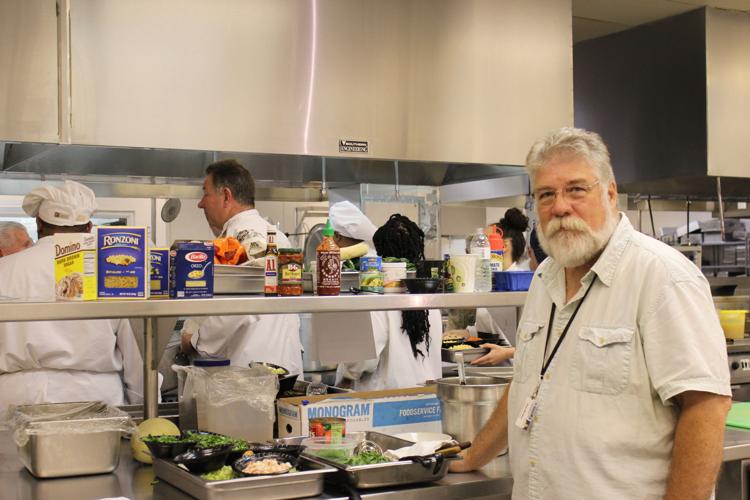