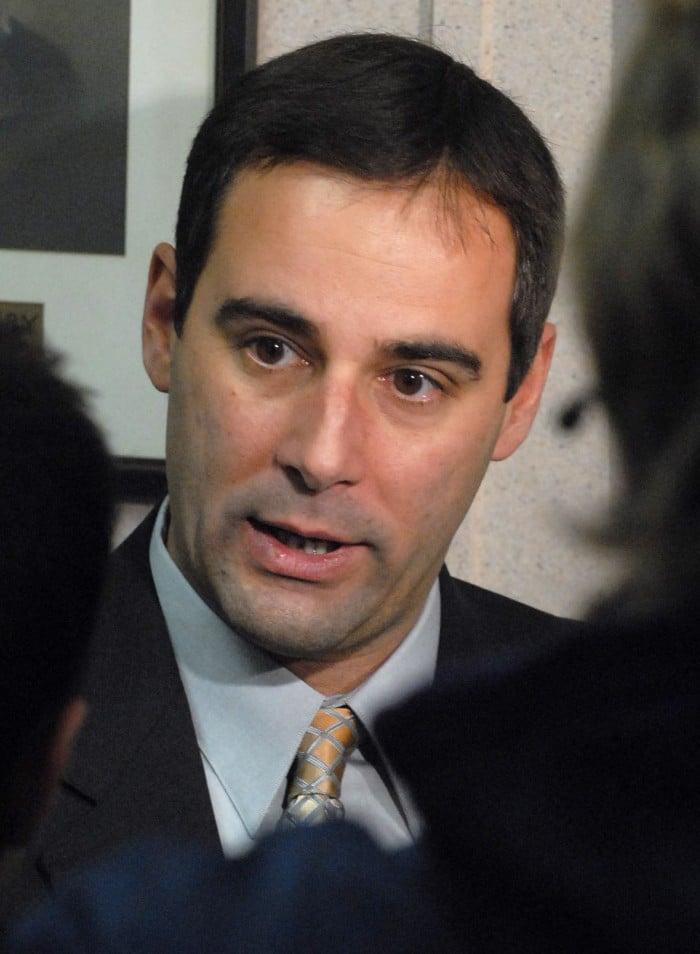 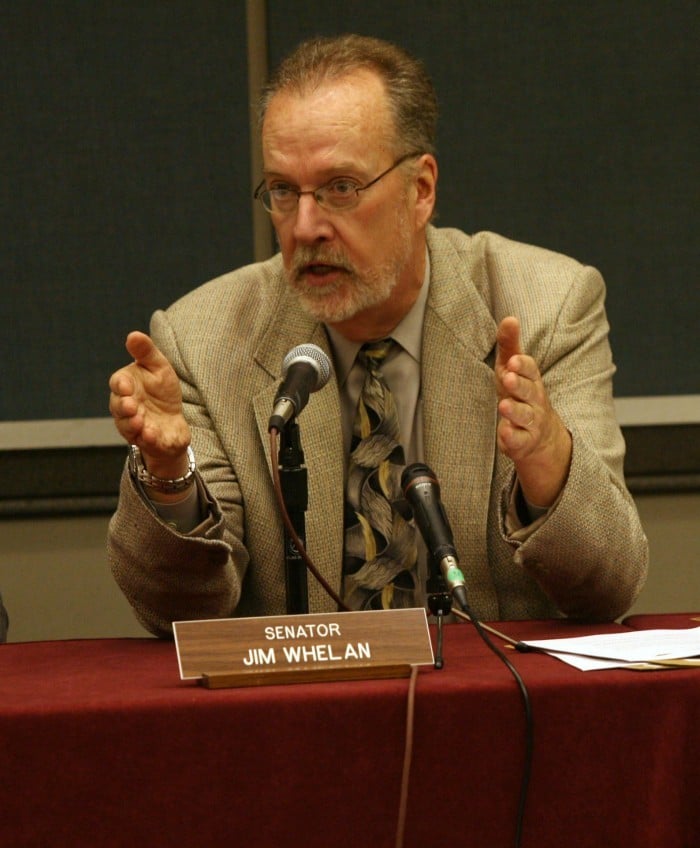 Polistina, R-Atlantic, released the figures on Wednesday as a preemptive strike in his campaign for state Senate, saying he anticipated Democrats would attack him over the public contracts during the campaign.

He said his firm's portfolio was predominately public contracts. About 15 percent of the company's business was with private business, Polistina said, down from a high of about 40 percent. He attributed the poor market for residential and commercial construction for the decrease in private-sector work.

He said his firm neither prohibits nor encourages employees to contribute to political campaigns.

The contracts Polistina and Associates held were with towns with a variety of political composition. These included officially nonpartisan towns like Ventnor and Wildwood, Republican strongholds like Egg Harbor and Galloway Township and municipalities that have undergone changes in recent years, such as Hamilton Township, and Estell Manor.

The largest contracts were with Egg Harbor Township, according to the list provided by Polistina. The firm does does work for the township, board of education, planning board and municipal utilities authority. Polistina also lives in the township.

The assemblyman said he also draws a $20,000 salary as the engineer of the Egg Harbor Township MUA, a salary that he said has not changed since 2007. He is also enrolled in the state's Public Employee Retirement System, or PERS.

He said the engineer is required to be a township employee by law and he was opposed to the mandatory enrollment in the pension system.

He said that the contracts to all but the smallest municipalities were bid out and said he would support legislation to require bidding for all professional contracts.

Polistina said he "had nothing to hide" and his public contracts were expected political fodder.

He added his wife's family's company, Atlantic Coast Alarm, Inc., was not legitimate targets. The company, founded in 1967 by his father-in-law Frank Toner employs his wife Carolyn Polistina and predates the assemblyman, who was born in June 1971.

While Polistina held an array of public contracts, in addition to his $49,000 salary in the assembly, he said his situation was "totally different" from his opponent. He attacked Sen. Jim Whelan, D-Atlantic, an Atlantic City public school teacher, and former resort city councilman and mayor whom for having "never created a job."

Whelan was paid $94,527 by the Atlantic City School District and $49,000 as a lawmaker last year, state public records show, also drawing a $31,700 pension from the Public Employee Retirement System.

Whelan said he had voluntarily reduced his school district salary by more than $25,000 this year to set an example that all must share sacrifices in the down economy.

Polistina did not suggest a legislative remedy, but said Whelan should "look in the mirror." If he were Whelan, Polistina said, he would not accept a pension.

Whelan said in a prepared response that "the working people of the district are suffering and it is important that all elected officials recognize this reality. I do. Vince Polistina doesn't."

Whelan accused Polistina of "lining his pockets" with public contracts while voting against programs that help working families.

The Cape May County Prosecutor’s Office is investigating allegations of sexual harassment from members of the Ocean City Beach Patrol.

PLEASANTVILLE — A 37-year-old city resident was charged Saturday with three counts of aggravated assault with a weapon, obstruction and other …

ATLANTIC CITY — A 77-year-old woman was found dead by officers Tuesday when they responded to a vehicle crash involving a pedestrian, police s…

CAMDEN — Police arrested three Camden residents and one Gloucester Township man and seized $350,000 worth of evidence including fentanyl, hero…

ABSECON — The 46 members of the volunteer fire department here have a new $5.9 million firehouse to enjoy, but that does not mean they will no…

MAYS LANDING — When three Oakcrest High School friends created a line of supplements, they did not know they would face off against the actres…

EGG HARBOR TOWNSHIP — Police are looking for a missing boy who walked away from home.

ATLANTIC CITY — Talks are underway about how to craft legislation to continue the state takeover of the city for another four to five years.