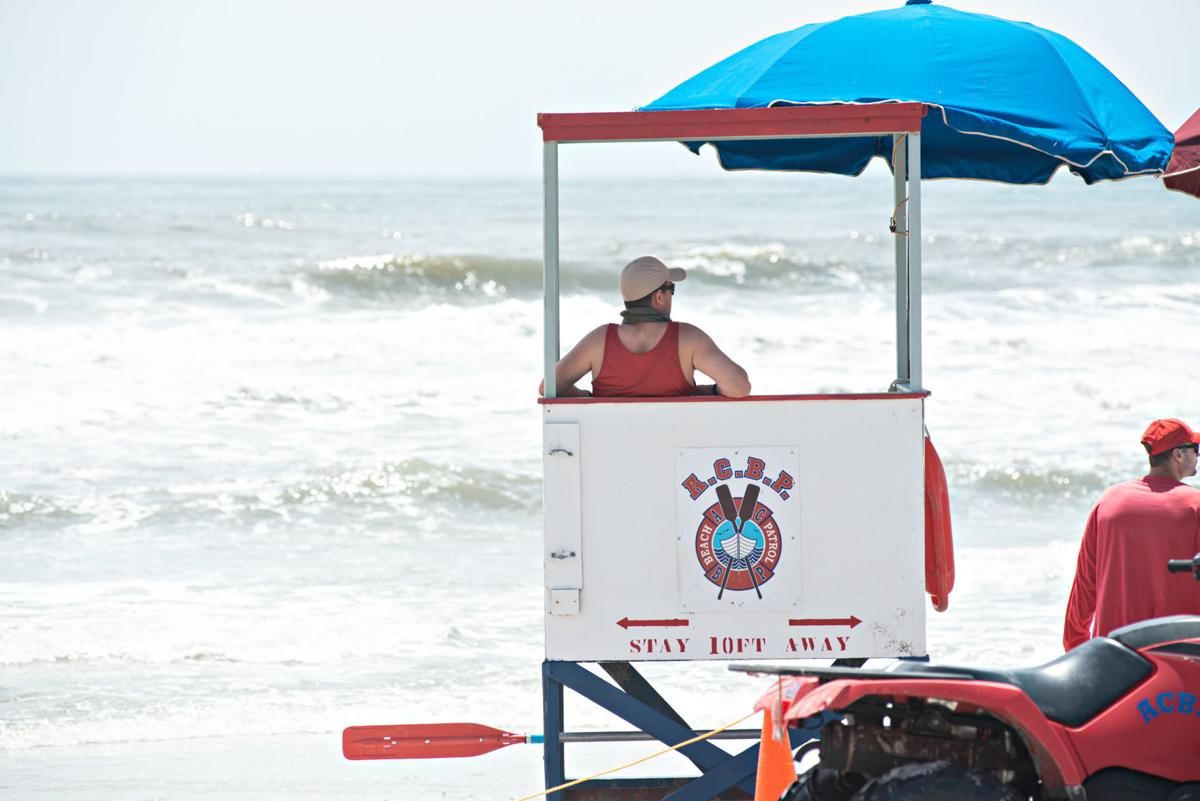 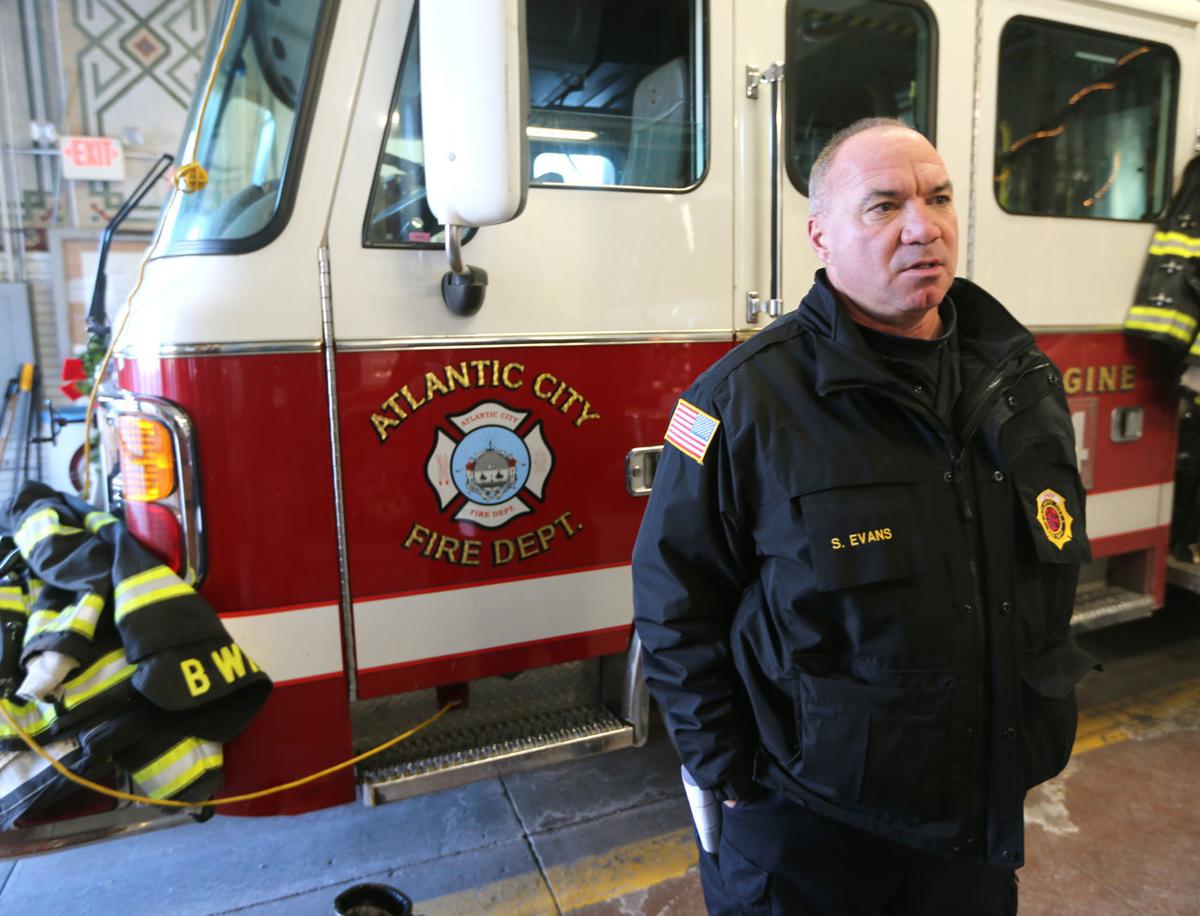 ATLANTIC CITY — A 21-year-old Philadelphia woman owes her life to good samaritans, city firefighters and the Beach Patrol, all of whom saved her from drowning Tuesday, fire Chief Scott Evans said.

At 6:15 p.m., a call came in about a swimmer in distress off of New York Avenue beach, Evans said.

Prior to the Beach Patrol getting there, Eric Barnett, 28, from Philadelphia, rescued his 21-year-old sister, Bubu Cissi, of Philadelphia, who was unconscious and pulled her onto the rocks, Evans said.

Prior to Beach Patrol arriving, David Evans, 29, from Philadelphia, rescued the 13-year-old sister, who was also panicking, Evans said.

Christopher Lewis, 36, of Philadelphia, was out at the beach with his son, Carter Lewis, 7, when they saw two women struggling in the water, the father said. Christopher Lewis jumped into the water to save Cissi while his son ran to the beach to scream for help, he said.

"I could have died, too," said Christopher Lewis, who added the currents were too strong to bring the unconscious woman to the jetty rocks by himself.

Lewis and Barnett pulled Cissi out of the water and onto the jetty, Lewis and Evans said.

Another civilian, who swam out to help, was Emily Tambussi, 25, of Collingswood, Camden County, who has been a lifeguard for seven years and still has certifications.

Tambussi gave CPR to Cissi, who was unresponsive on the jetty at Martin Luther King Blvd.

"For a full four minutes, I thought I was performing CPR on a dead girl," Tambussi said.

Lifeguards Mark Giannini and Kyle Deroo arrived at MLK Blvd. by ATV, Evans said. The two ran up the jetty to continue CPR, he said.

A few minutes later, firefighters BJ Hamilton and Sven Peltonen arrived on the jetty and the made the critical decision to transport the victim to the beach via the wave runner, Evans said.

Cissi was in stable condition Wednesday in the hospital and is expected to be released Thursday, Barnett said.

"It is fortunate that beach patrol members were still available at South Carolina Avenue after hours to respond to this emergency," Evans said.

Sr. Lt. Dave Russo of the Beach Patrol has identified this area as one of the most dangerous beaches in the resort where swimming is prohibited. Russo urged all bathers to swim at protected beaches during beach patrol hours from 10 a.m. to 6 p.m.

Never swim at an unguarded beach and remain aware of hazards such as jetties and pipes, Russo said.

Gov. Phil Murphy said Wednesday that contact tracing efforts has taken on a new urgency as officials are still learning about COVID-19, for wh…

ATLANTIC CITY — Officials are investigating after an early morning fire damaged a home in the city’s North Inlet neighborhood.

ATLANTIC CITY — As the resort reopens amid the COVID-19 pandemic, the city’s Beach Patrol chief urged residents and visitors Friday to swim on…

ATLANTIC CITY — Thirteen people were routed from two row homes Thursday morning after a fire spread from an abandoned residence.

ATLANTIC CITY — A city man was displaced after a kitchen fire Monday morning damaged an apartment in the city’s Venice Park neighborhood.