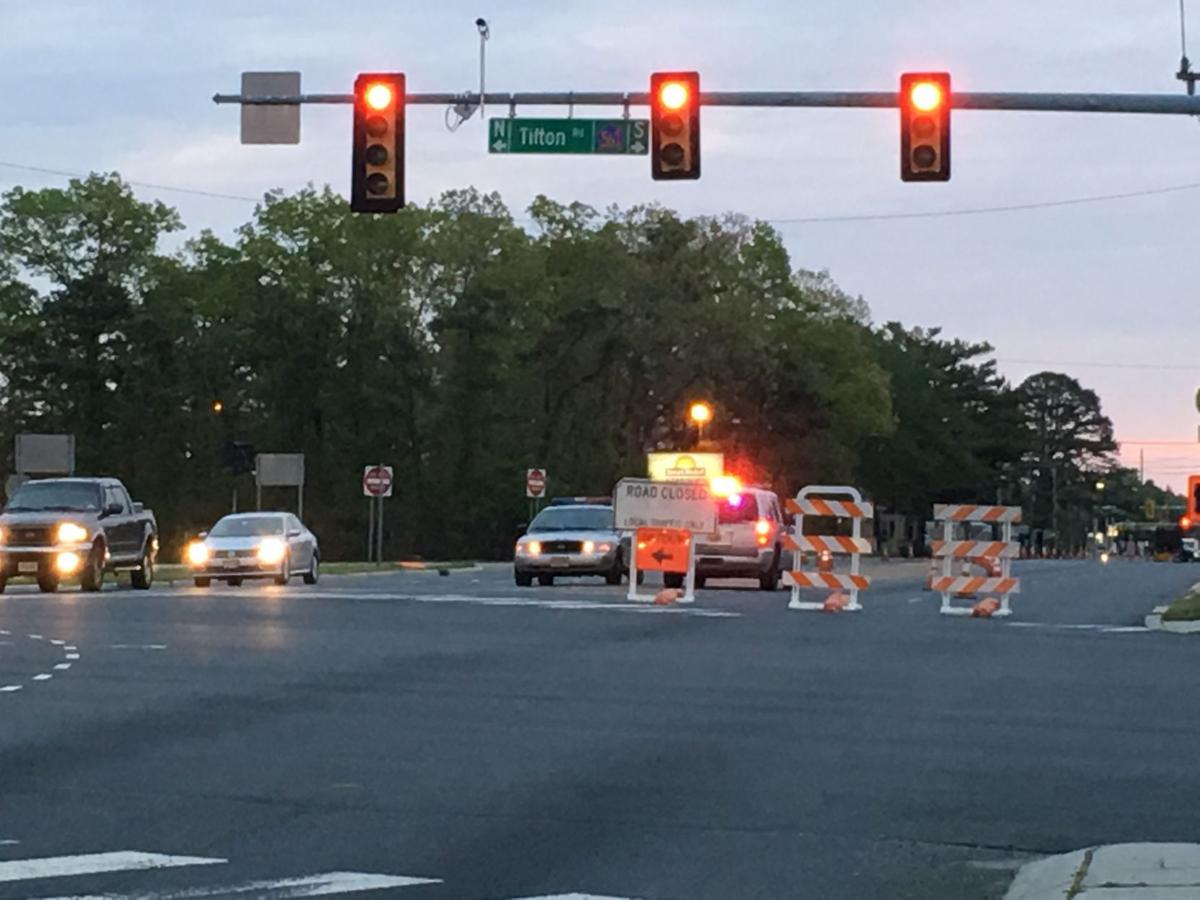 Fire Road between Tilton and Washington avenues in Egg Harbor Township will be closed through Saturday. 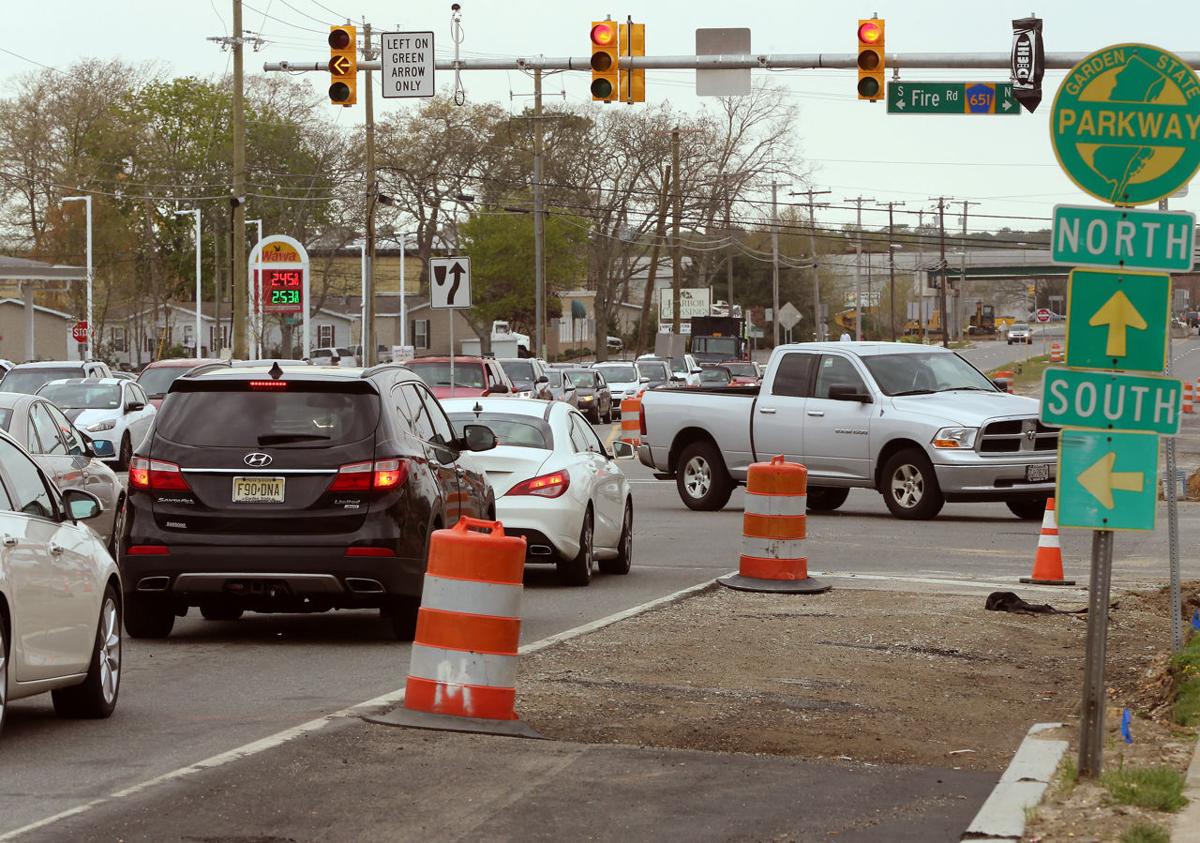 New Jersey's roads are considered the most congested in the U.S., and the most costly to work on per mile. In this photo from April 2017, traffic is congested near Fire Road and the Black Horse Pike in Egg Harbor Township, as work related to the new Walmart continues.

A heavily traveled road in Egg Harbor Township is being closed to all traffic for the rest of the week.

Starting at 6 p.m. Tuesday, Fire Road was closed to all traffic between Tilton Road and Washington Avenue, around the area of the Wal-Mart being built at Oak Tree Plaza.

EGG HARBOR TOWNSHIP — As the construction work continues on the new Wal-Mart at the corner of Fire Road and the Black Horse Pike, there are ot…

The normally busy road will remain closed through 8 a.m. Saturday.

Motorists are advised to seek alternate routes and can expect heavier than normal traffic on surrounding roads, such as Tilton Road, the Black Horse Pike and Washington Avenue.

What are the worst places for traffic in Atlantic County?

On a daily basis, traffic backs up in the region during morning and afternoon rush hours and…

Portions of Fire and Old Egg Harbor roads will reopen to traffic throughout the evening and overnight hours Friday through the following morning, but delays may still be encountered.

The roads will fully reopen to traffic starting Saturday morning.

Motorists are advised to proceed with caution in dealing with these new and altered traffic patterns.

A dry and pleasant Wednesday, but a Saturday soaker brewing?

It’s that time of year again, the time when we focus all our hopes on attaining perfect weekend weather each and every Saturday and Sunday fro…

Abundant sunshine over the last few days has made for some nice early May weather across South Jersey, but nice does not necessarily mean warm.

Mill Road in Egg Harbor Township will be closed from 7 p.m. Monday to 6 a.m. Tuesday at Ridge Avenue. A detour will be in effect for drivers h…

Wal-Mart hiring a sign of retail relief in Atlantic County

Walmart asks entrepreneurs to pitch 'Made in USA' products

Walmart, the world’s largest retailer, is looking for New Jersey entrepreneurs to pitch their made in the USA products to the company’s buyers…

EGG HARBOR TOWNSHIP — The Black Horse Pike continues to be one of the few hot spots for development in Atlantic County.

The ins and outs of the Egg Harbor Township Wal-Mart

When an anchor store leaves South Jersey, what's next?

The Pleasantville Center on the Black Horse Pike, anchored by Kmart and the Asia Supermarket, is bustling daily. But with the loss of Kmart, M…

Fire Road between Tilton and Washington avenues in Egg Harbor Township will be closed through Saturday.

New Jersey's roads are considered the most congested in the U.S., and the most costly to work on per mile. In this photo from April 2017, traffic is congested near Fire Road and the Black Horse Pike in Egg Harbor Township, as work related to the new Walmart continues.