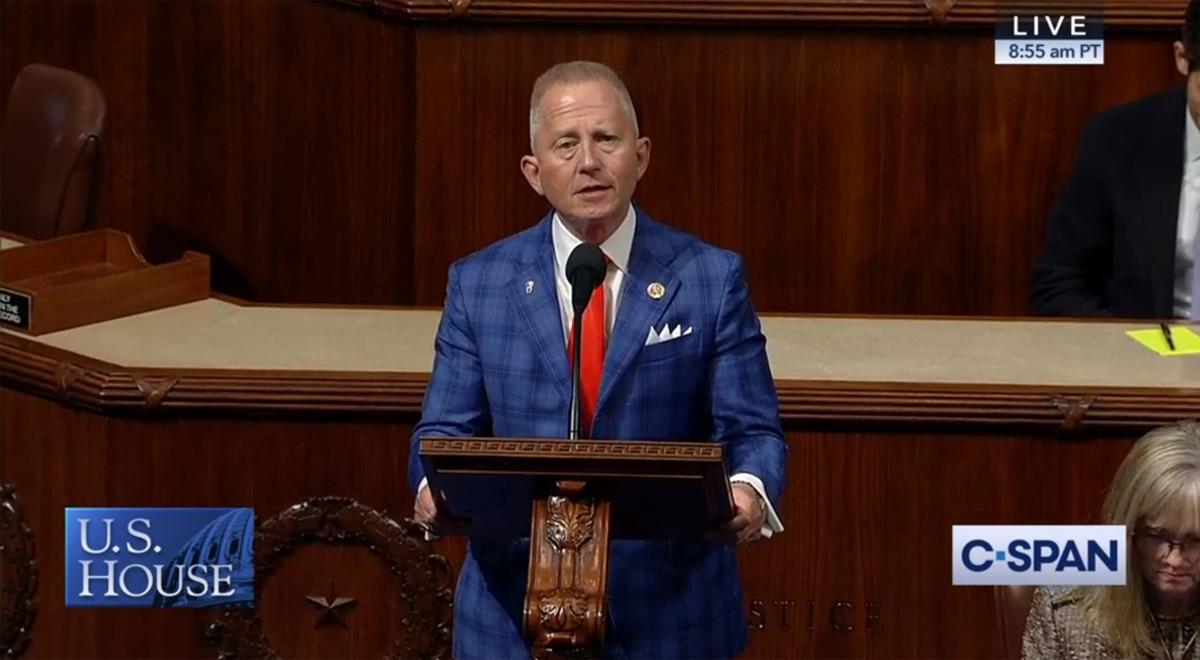 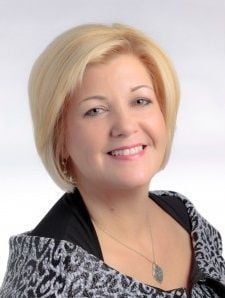 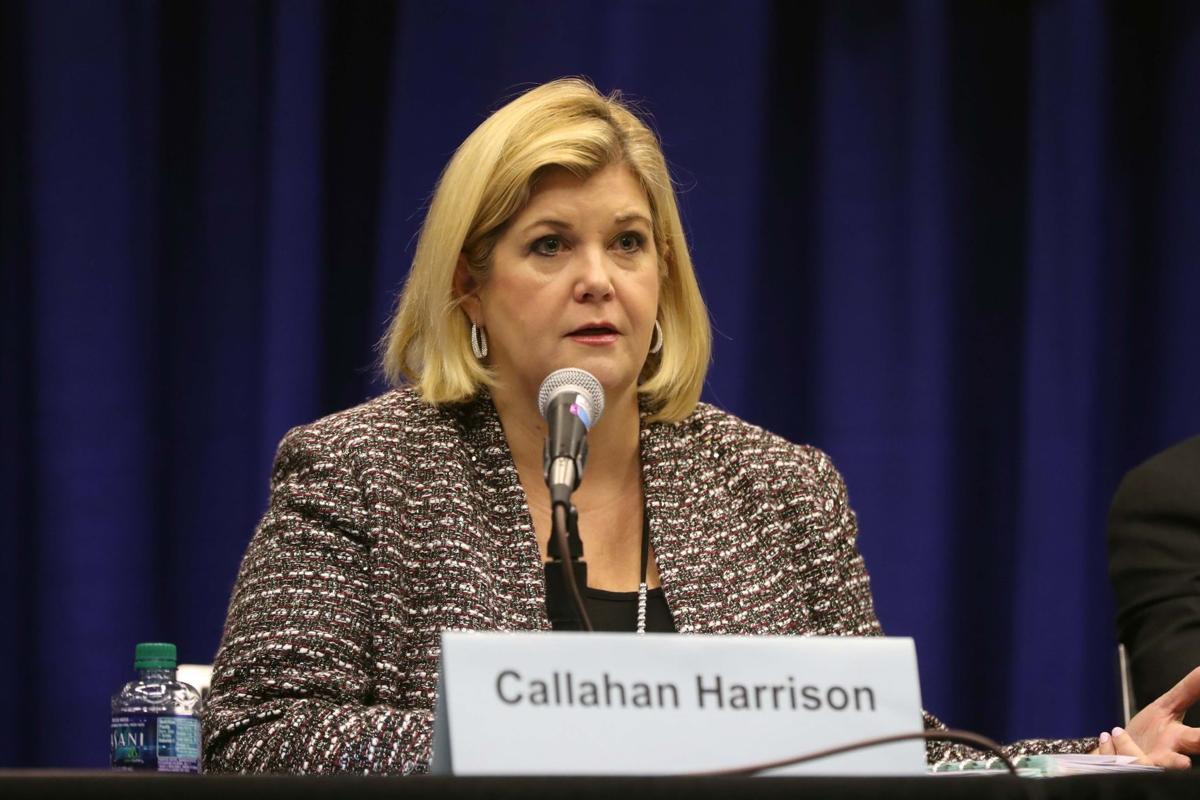 “I’ve been impressed with the number and caliber of the people in the district that have asked me to run, and called to support me,” said Harrison, a professor of political science and law. “It obviously is something I have to consider seriously.”

Harrison said Van Drew’s “no” vote on proceeding with an impeachment inquiry has angered many in the Democratic Party.

“The decision not to support the procedural vote was very important, because I think the American people and the voters in the 2nd Congressional District want the information,” said Harrison, 54.

She said they needed the information they are getting from the impeachment inquiry to make an informed decision in the 2020 presidential election.

She expects to make a decision by the end of the year.

“It is difficult to swallow attempting to block that process,” Harrison said. “There has been such an overwhelming level of information that made it appropriate to conduct an investigation. Who knows what the results of that investigation may be? But it was appropriate for Congress to investigate.”

Van Drew said Monday the inquiry was proceeding without the vote.

“We were already doing an inquiry and examination,” Van Drew said. “We were certainly able to investigate, evaluate and report upon (what was found).”

He said the vote “got us down the rabbit hole even further.” He has said the focus on impeachment has kept Congress from solving problems and getting things done on health care, prescription drug costs, veterans services and more.

“I understand this is an important issue. I have lost sleep over it,” Van Drew said of the impeachment inquiry. “It’s not even a political thing — the district is about 50/50 — I really think I’m doing what is right.”

He has repeatedly said it is up to voters to decide President Donald Trump’s fate, since there is a presidential election in a year, and that he has seen no evidence of treasonous or other behavior serious enough to warrant impeachment.

“People are looking for an alternative,” Harrison said.

She will refrain from commenting as an academic on the 2nd District election, she said.

But in a Nov. 24 opinion piece in the Star-Ledger, Harrison said Van Drew has “cast himself as a pariah within his party.”

She said in the editorial that he is harming every resident of New Jersey’s 2nd Congressional District by making himself “persona non grata within his party and the House leadership.”

He is the sponsor of one of the largest environmental bills in the House now, the Land and Water Conservation Fund bill, with hundreds of co-sponsors, he said.

“The folks she claims don’t want to be associated with me ... are co-sponsors on this bill,” Van Drew said.

He said he has also brought increased funding to the Coast Guard Training Center in Cape May, the FAA’s William J. Hughes Technical Center in Egg Harbor Township and the 177th Fighter Wing at Atlantic City International Airport.

“I’m pushing hard. I’m not going to just be a freshman congressman sitting in the corner,” Van Drew said, also citing his work to convince the Department of the Interior to allow Stone Harbor, Avalon and North Wildwood to dredge beach replenishment sand from Hereford Inlet, saving the towns millions of dollars.

Three Republicans have announced they will run in the primary for the right to challenge Van Drew in 2020.

They include Brian T. Fitzherbert, 30, of Egg Harbor Township, an engineer and project manager in the defense and aerospace industry; David Richter, 53, who recently moved to Avalon from Princeton, the former CEO of Hill International in Philadelphia; and Robert Patterson, of Camden County and Ocean City, former senior advisor and acting associate commissioner of the U.S. Social Security Administration in the Office of Strategic and Digital Communications.

Patterson was defeated in the 1st Congressional District in 2106, running against Rep. Donald Norcross, D-Camden.

Hughes Center to embark on civility project for 2020 elections

Republicans swept the 1st District legislative race and almost won in the 2nd, despite being outspent about 3:1 by Democrats, according to a T…

Five staff members of U.S. Rep. Jeff Van Drew, D-2nd, resigned Sunday via a letter to Chief of Staff Allison Murphy, and others were reported …

A woman is likely to be the Democratic nominee for the 2nd Congressional District seat held by U.S. Rep. Jeff Van Drew, who is expected to soo…

WILDWOOD — The stretch of Boardwalk in front of the Convention Center was eerily still and unusually quiet Tuesday morning.

Deluge of rabbits in Ocean City area is endearing to some, annoying to many

OCEAN CITY — The city is overrun with rabbits this year, and they are breeding like, well, like it’s their job.