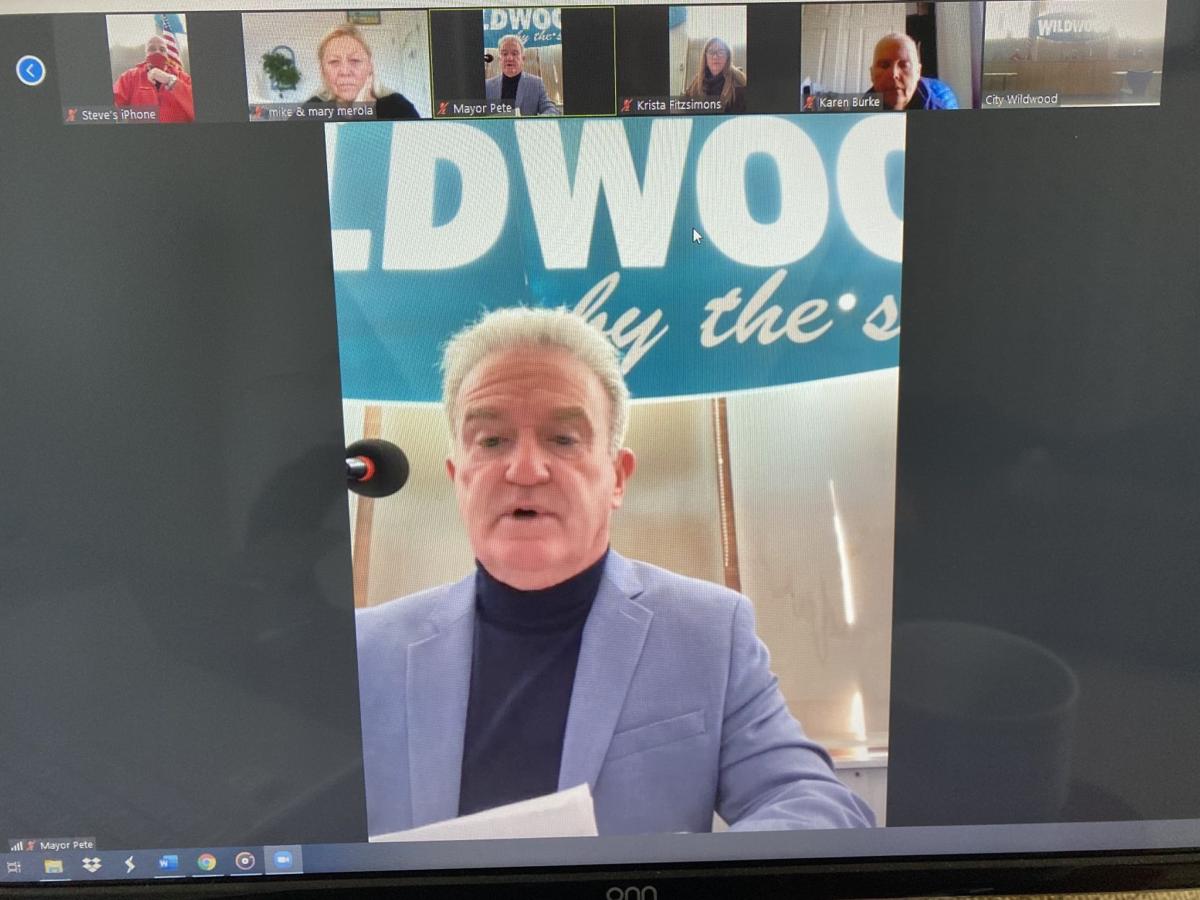 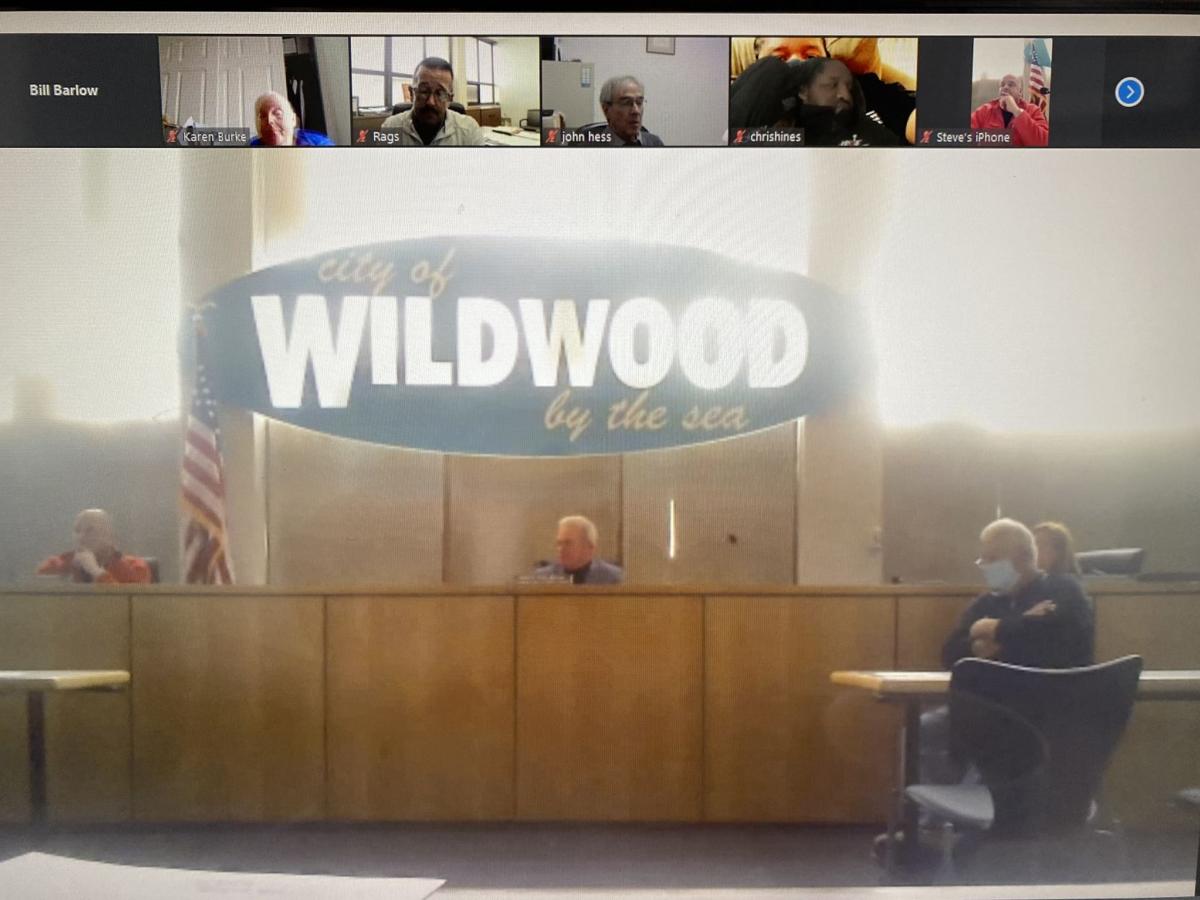 Wildwood officials voted during Wednesday’s meeting to stop issuing cab licenses. ‘It was just way too much responsibility. It was very difficult on us,’ Mayor Pete Byron said. 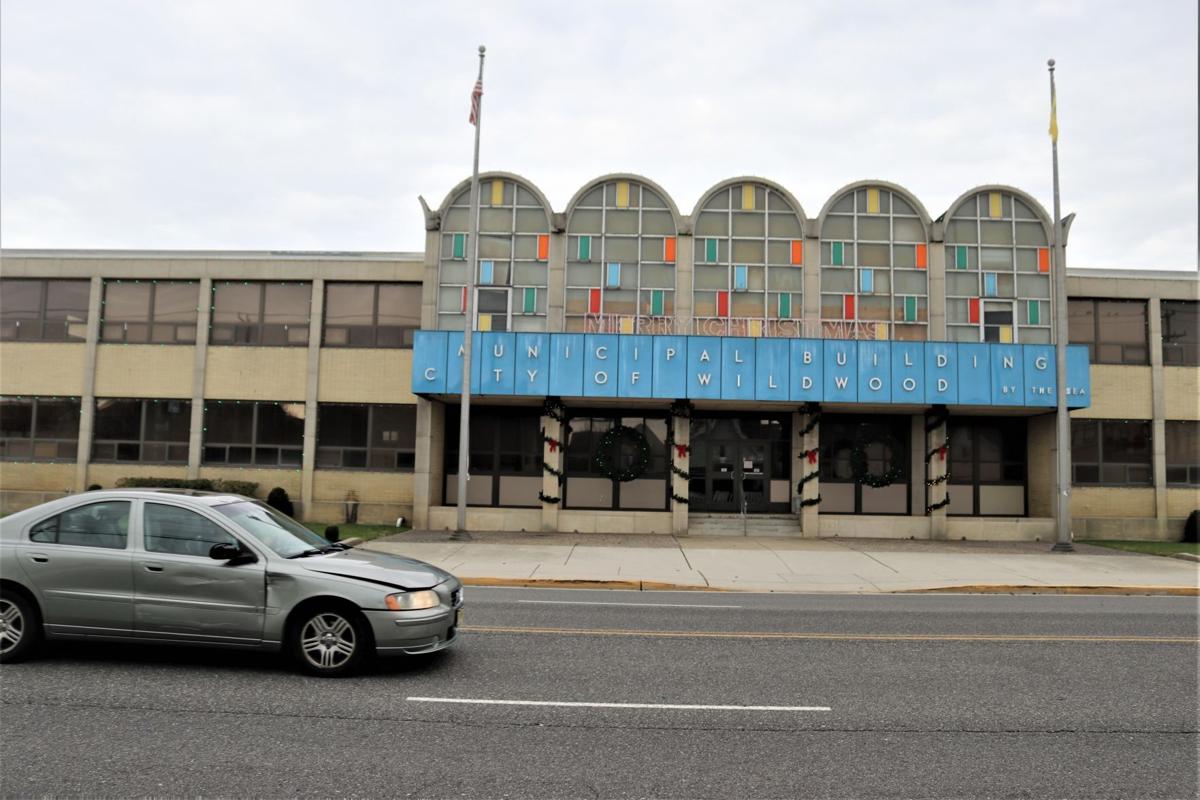 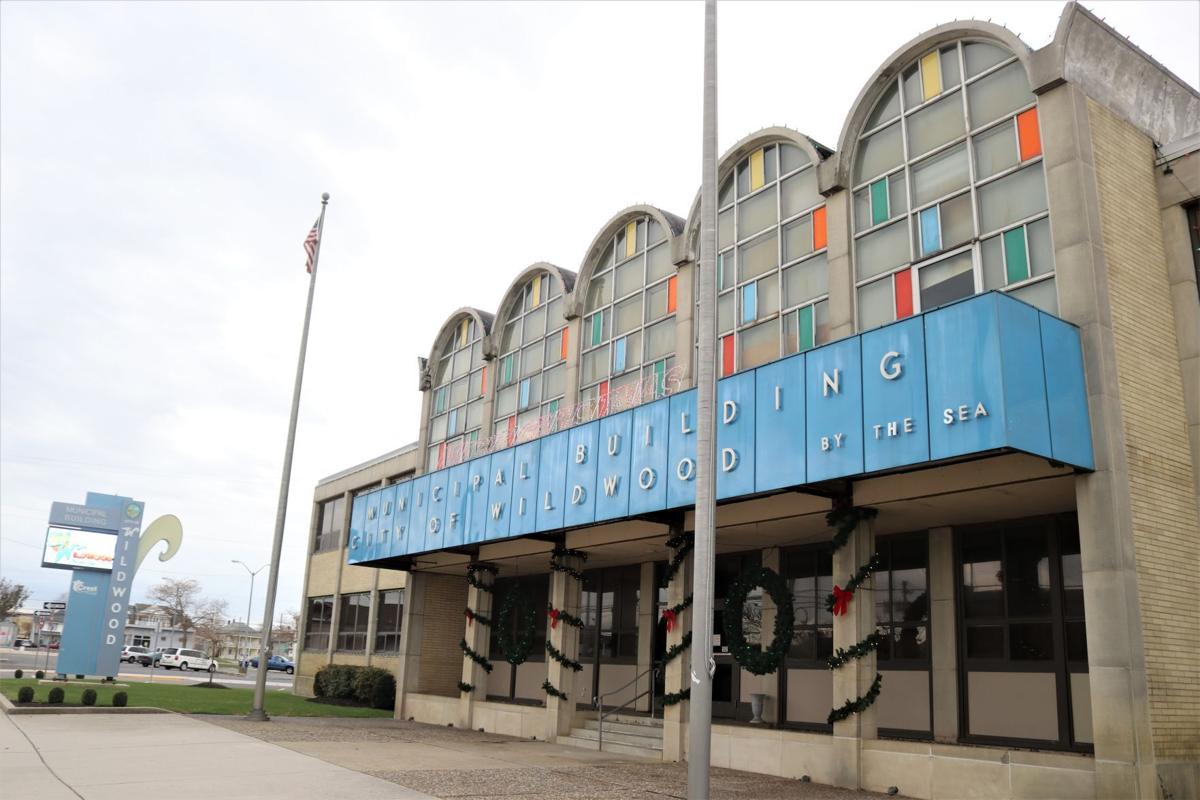 WILDWOOD — City officials have voted to stop issuing local taxicab licenses, saying with the advent of increased competition and ride-sharing services, they can no longer regulate the industry.

The city’s vote came during a meeting Wednesday over protests of traditional cab companies who say they’d be willing to pay some fees in exchange for the city’s policing of their industry.

The ordinance, approved unanimously on a final vote after a public hearing, ends local licenses and limits to taxis, an issue Wildwood has wrestled with for years, even before the advent of ride share services like Uber and Lyft.

Cab companies from out of town could drop off fares in Wildwood, but only one of the 19 licensed cab companies were supposed to pick up passengers within the city limits.

If each municipality had its own licenses and rules, it could make for an impossible situation, he said, in which a visitor to North Wildwood could take a taxi to an event in Wildwood, but could not take the same taxi back.

Years ago, he said, Wildwood agreed to take the lead on a single license for the entire island.

“It was just way too much responsibility. It was very difficult on us,” Byron said. “Then you bring in Uber and Lyft guys who are cherry picking on the established companies. We’re out of the cab business at this point.”

At the meeting, representatives suggested the cost of the licenses could be reduced, but did not want to see them scrapped completely.

Charles Caruso, the manager of Checker Cab Company in Wildwood, argued that licenses were necessary to tell who can legally operate a taxi in the city. Drivers are fingerprinted and undergo security checks, he said, and the vehicles are marked. For now, a Wildwood license is displayed on the back windshield.

“If we don’t have that, then the city knows you’re not supposed to be here picking up,” he said.

A driver with the Yellow Cab Company said all businesses have had a tough year, facing new restrictions because of COVID-19, while fewer visitors came to the shore. The cost of the licenses are a burden, he said, but he argued that the licenses serve a purpose and should not be scrapped entirely.

“Businesses are suffering dramatically,” he said. “I don’t know if doing away with the licenses is the proper thing to do.”

He suggested reducing the cost to about $50, where the licenses once were. Byron was not sure of the current cost, but said it is about $750 for the year. Cab companies would still be required to obtain a local mercantile license like other businesses, he said.

Byron said the city’s move may mean a loss of some revenue, but not a significant amount as most of the license money goes to the Greater Wildwood Tourism Improvement and Development Authority.

Both cab company representatives say there is an increasing number of vehicles picking up passengers, including limo companies and ride-share drivers. Someone from the city said he saw someone charging for rides on a golf cart during Irish Weekend this year.

“That’s our biggest concern is people coming here and taking all of our local business away,” Caruso said. “We would like to have something that shows we’re legal to be here.”

He suggested there were security concerns. Local police know the licensed drivers, he said. Because of security concerns, neighboring North Wildwood has initiated a program encouraging users of ride share services to confirm the identity of the driver before entering the vehicle, by asking the driver to say the rider’s name as it appeared on the app.

There is no way for the city to prevent ride share services from coming over the bridge to Wildwood, Byron said, or to even track how many operate in town. He said he believes the ride-share model is unfair to the established taxi companies, but indicated there is nothing the city can do.

“Unfortunately, we’re not in a position to regulate that industry,” he said.

State regulations covering cab drivers will remain in effect, Byron said, but the city of Wildwood will no longer have its own licenses and regulations.

DRPA announces no toll increases in 2021 on bridges to Philadelphia

The Delaware River Port Authority on Wednesday announced the postponement of planned toll increases on its bridges.

Wildwood man arrested after getting into fight with owner of car he was burglarizing, police say

NORTH WILDWOOD — A Wildwood man was arrested after police said he burglarized a vehicle and assaulted the owner of the car Monday night.

WEST WILDWOOD — For the first time since 2012, Chris Fox is not the mayor of West Wildwood.

Wildwood officials voted during Wednesday’s meeting to stop issuing cab licenses. ‘It was just way too much responsibility. It was very difficult on us,’ Mayor Pete Byron said.