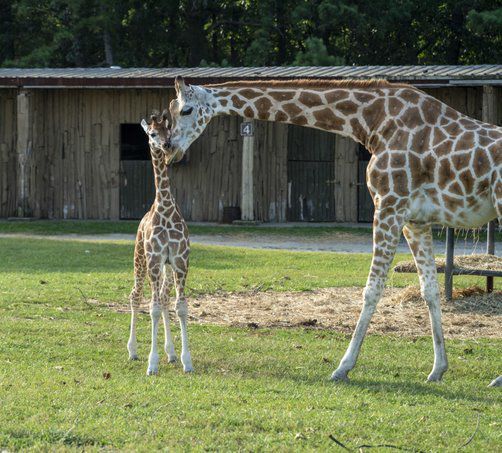 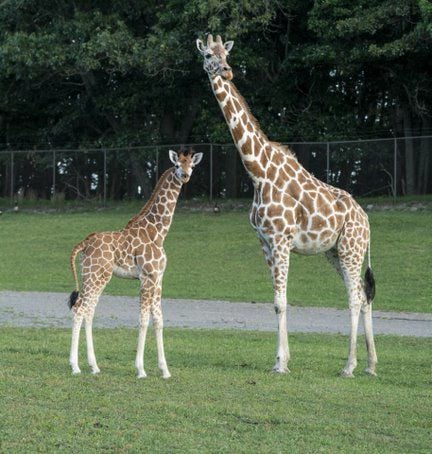 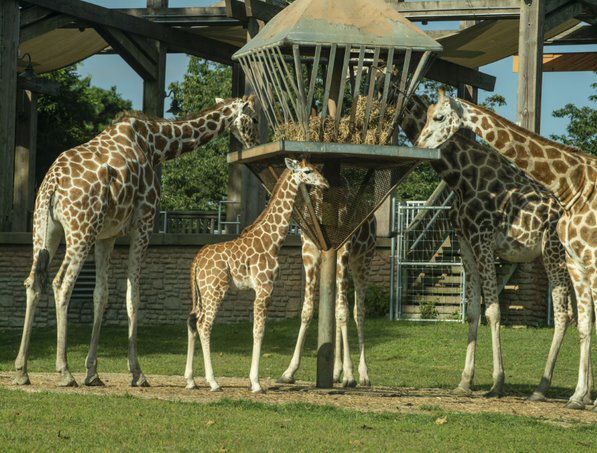 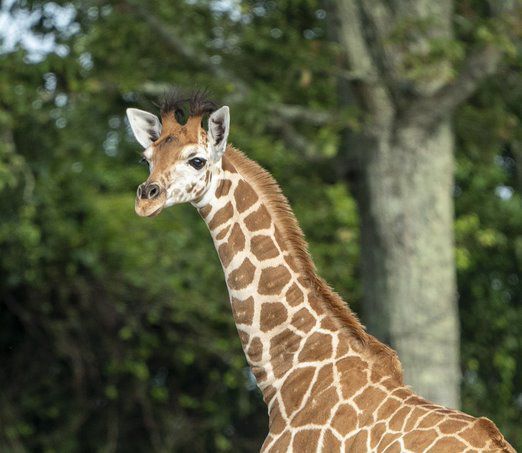 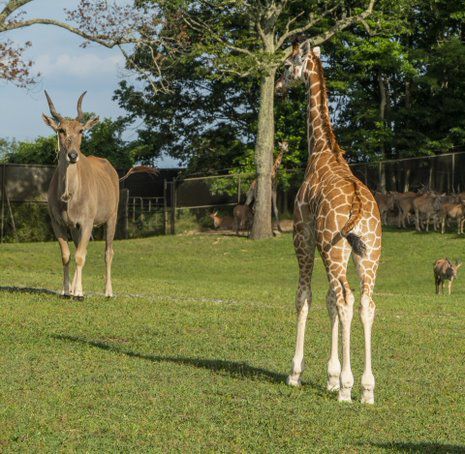 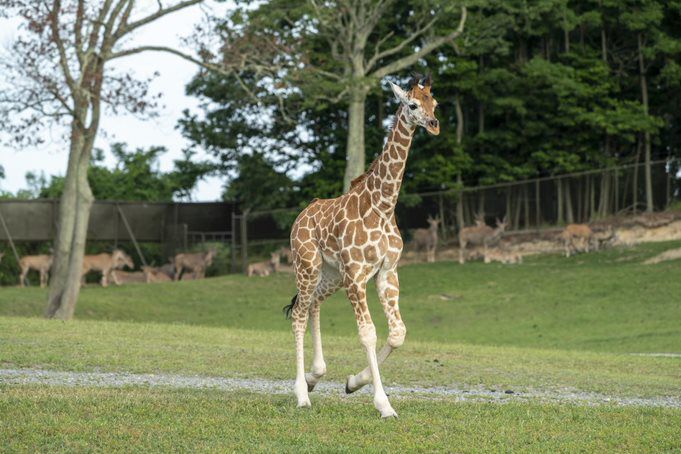 JACKSON TOWNSHIP — The Six Flags Wild Safari’s animal care team is celebrating the birth of a female giraffe, Sierra, the most recent giraffe born in the span of one year.

Sierra was born June 2 and recently ventured into the Wild Plains section of the safari for the first time. Led by her mother, Muraya, she joined the other young giraffes — Phyllis, Embu, and Soda — as part of the Safari’s “baby boom,” and encountered 10 different species of African animals, including a blue wildebeest, eland and blackbuck.

“Sierra is over 200 pounds and will likely grow to be 1,500 pounds,” said Safari veterinarian Ken Keiffer. “She is the latest in an exciting string of giraffe births here at the safari, and we are thrilled that all four calves are being raised by their mothers.”

Calves are about 6 feet tall when they are born. Adult male giraffes can reach 18 feet, making them the tallest mammals in the world. Giraffes are taller than traditional double-decker busses and two-and-a-half times taller than former basketball player Shaquille O’Neal.

The calves at Six Flags are all reticulated giraffes, also called Somali giraffe, which are native to northeastern Kenya, southern Ethiopia and Somalia.

“Reticulated giraffes have distinctive coat patterns featuring red-brown patches divided by thin white lines. Their spots are unique, like a fingerprint, which is how we can tell them apart,” said Keiffer.

Giraffes can stand and walk within an hour of their birth. They even sleep and give birth standing. A group of giraffes is called a tower. Giraffes have seven vertebrae in their necks, the same number humans have in their necks.

Their tongues can grow up to 18 inches long to help reach tree leaves.

The giraffe population has decreased by nearly 40% in the last 30 years, placing them in the “Vulnerable to Extinction” category as determined by the International Union for Conservation of Nature.

Gov. Phil Murphy on Tuesday released an updated list of states from which New Jersey residents and visitors are advised to quarantine for 14 days.