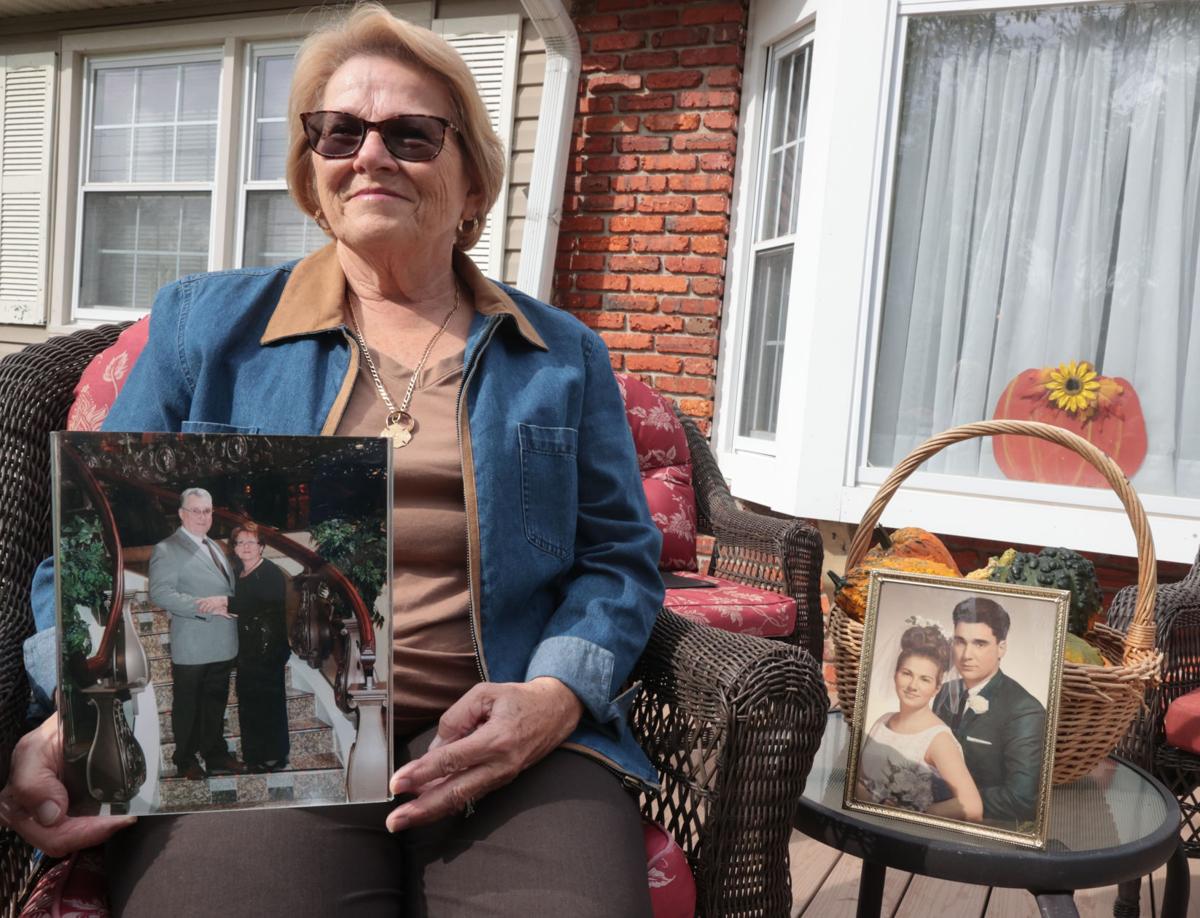 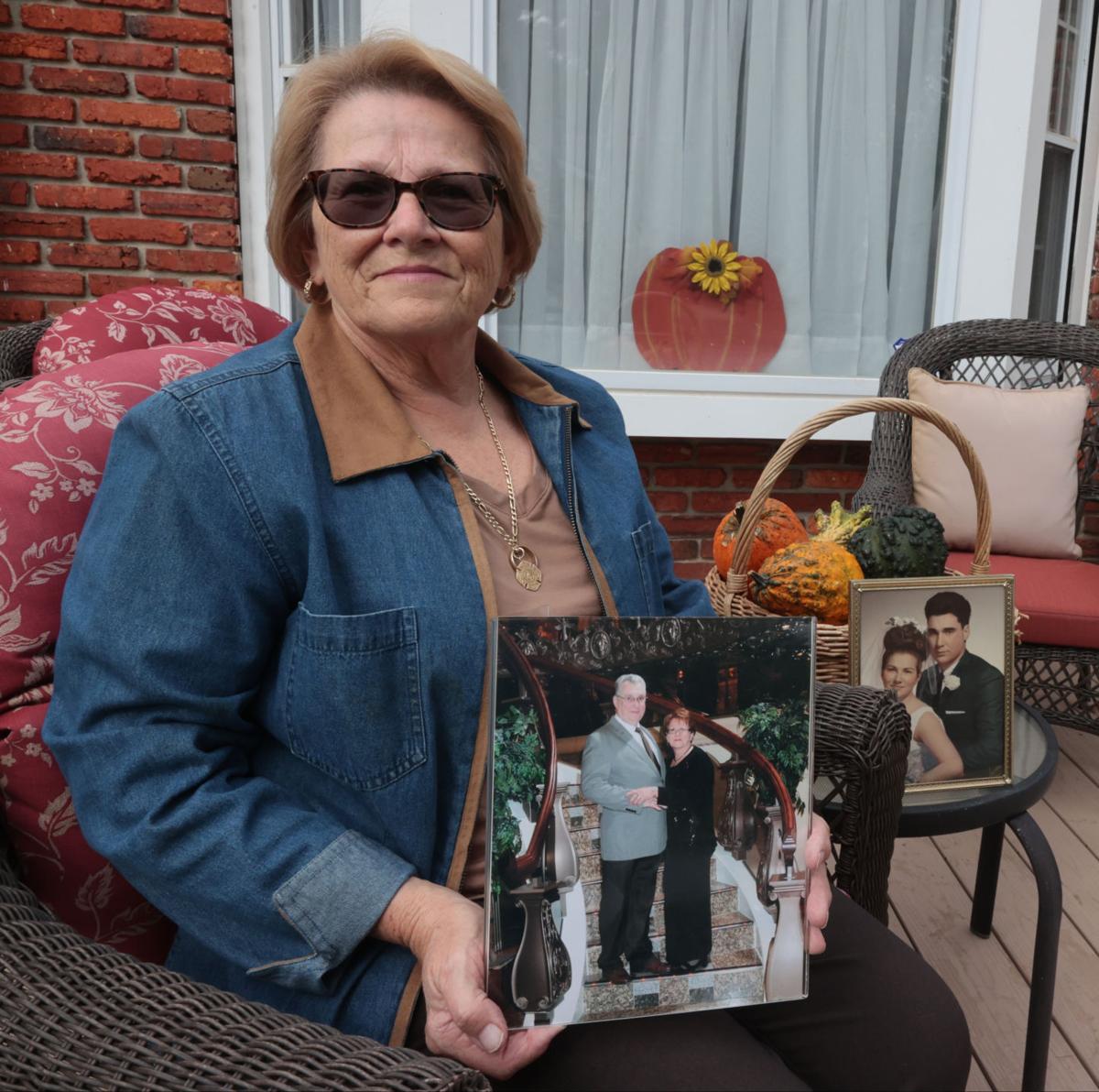 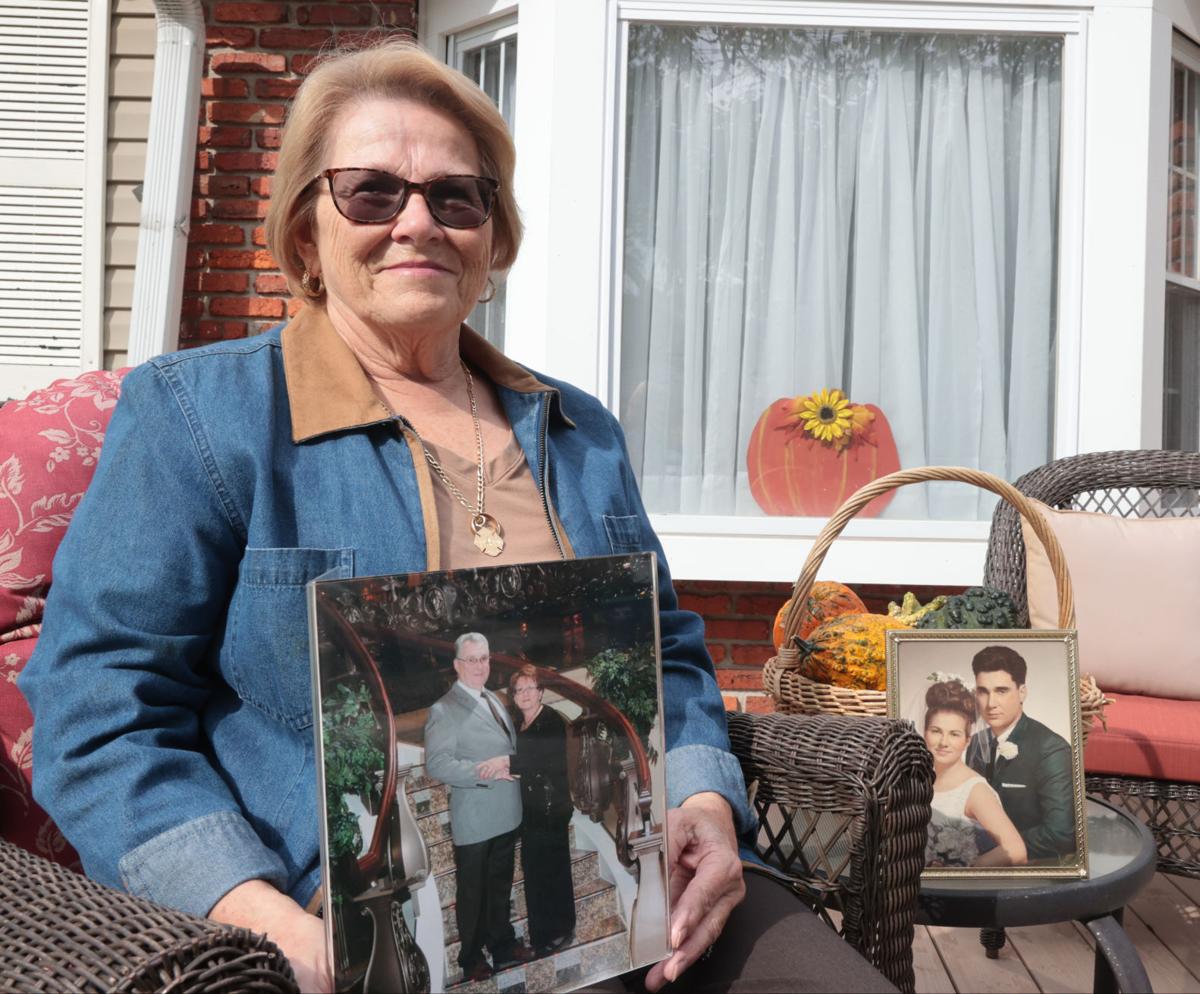 EGG HARBOR TOWNSHIP — Early in the marriage of James "Jim" A. Garth Sr. and Dawn Garth, he told her he wanted to serve as a member of the Pleasant Wood Youth Organization.

Dawn said yes. Her agreement started decades of her husband volunteering his time in the township that lasted until his death in April at age 75 after a lengthy illness.

"It was something he wanted to do, so I certainly didn't stop him. ... I took care of things at home," Garth said of their four children and 10 grandchildren who kept her busy. "I just kind of supported him."

For Garth's 50 years of volunteering with the Farmington Volunteer Fire Company and 25 years serving on the township's planning board and more, Garth was added to the township's Citizens Honor Roll in the Community Center Atrium on Oct. 21. He was only the ninth person to be added since 2009. Also, April 23 will be remembered as James Garth Sr. Day in the future.

In 2009, the Township Committee established the Citizens Honor Roll to recognize citizens who provide long-term leadership in the community as a volunteer, said Peter J. Miller, township administrator.

Among the people honored that first year: P. Charles Canale, one of the founding fathers of the Bargaintown Fire Company in 1932 and its chief from 1938 to 1982, and John Heinz, a former mayor, committeeman and a member of the planning and zoning boards.

Garth was a member of the Farmington Volunteer Fire Company from 1970 to this year. He was its chief from 1994 to 2010 and the company president from 2011 to this year.

A life of service

When Dawn Garth met her future husband in 1965, she was a 17-year-old senior at Oakcrest High School. She already had an idea that service to others was important to him.

James "Jim" A. Garth Sr., who was born and raised in the township, was 20 and had just finished a two-year stint in the U.S. Navy.

They met at a McDonald's that was then located at the Pleasantville Shopping Center. Hamburgers were 15 cents. She was with her girlfriends. He was with some of his friends. He gave her a piece of bubblegum.

During the course of their 54-year marriage, he was out of the house every Tuesday for drill or a meeting with the Farmington Volunteer Fire Company, she said.

"There were many times when he was at a fire, and it interfered with the family thing, but that's what it is all about. When someone's house is burning, you don't want to say, 'You belong here' at a party," Garth said. "I remember several Christmases. We would be here Christmas morning, and he would go for a fire."

Dennis Sharpe, the Farmington assistant fire chief, has been a part of the department for 44 years. Garth was there before Sharpe.

In the 1970s, there were firetrucks that would not start for the township's five-volunteer fire company. Garth, Tony Canale of the Bargaintown Volunteer Fire Company and Frederick Nickles of the Scullville Fire Company worked together to modernize the fire company's vehicles, Sharpe said.

"He was a good family man. He taught those kids right," said Sharpe, who added that Garth's Navy training stayed with him because he really knew how to mop a floor. "He was very well respected."

By the time Garth started volunteering for the planning board, most of his children were out of the house. His wife was still working full time before shifting to working part time during the 2000s. When he was at the firehouse or a planning board meeting, she would shop, visit her sister and relax and take it easy.

"The chairman was a great guy," said Aponte, who added Garth was always prepared for meetings and always cordial to developers who appeared before it. "His will be hard shoes to fill... He was always happy."

Planning Board member Laura Pfrommer is also the township's deputy mayor, who helped decide that Garth should join the Citizens Honor Roll.

"His first love was his beautiful wife and his lovely family. His second love was the fire department," said Pfrommer, who added he made sure developers abided by fire regulations while he was on the planning board. "He was a good guy... He made sure the rules were followed, but he knew how to have fun at the same time."

Garth died after the COVID-19 pandemic started, so there was no type of visitation at a funeral home, but there was a procession to the cemetery that included about 50 motorcycles made up from the American Legion Riders, the Red Knights and some friends, Dawn Garth said.

"Our son Joe proudly rode Jim's Harley in front of the fire truck that carried his father to the cemetery," Dawn Garth said.

Garth's late husband also was escorted by police and many fire trucks and rescue apparatus from various departments throughout Atlantic County, Garth said.

"People lined up along the route showing their respect and support to Jim and our family," Garth said.

When the township honored Garth posthumously, his widow, their four children and their spouses and seven of their 10 grandchildren attended the ceremony.

Garth said her late husband was proud to serve the community.

"I wish he was able to see it. I was proud. All of children, grandchildren. They were proud," said Garth about the township's Oct. 21 ceremony.

Individuals to be considered for recognition must meet the following criteria:

1. Ten (10) calendar years of service to the township as a member of the township committee or as an appointed board member.

2. Has served in a position of leadership during the period of service. Leadership includes chair or vice chair of a board or serving as a subcommitee chair.

3. Involvement in other activities of the community. This services would include membership in service groups, non-profit organizations, service to schools, volunteer fire department, volunteer ambulance service and youth groups.

Name, years living,  and the year the plaque was awarded

'Back the Blue' parade in Ventnor, increased enrollment at private schools, EHT adds to Citizens Honor Roll, and more

When many public schools went to a hybrid learning model for this school year amid the COVID-19 pandemic, private schools' decision to offer m…

EGG HARBOR TOWNSHIP — Police are looking for a suspect or suspects involved with a shooting in the township’s Farmington section, according to…