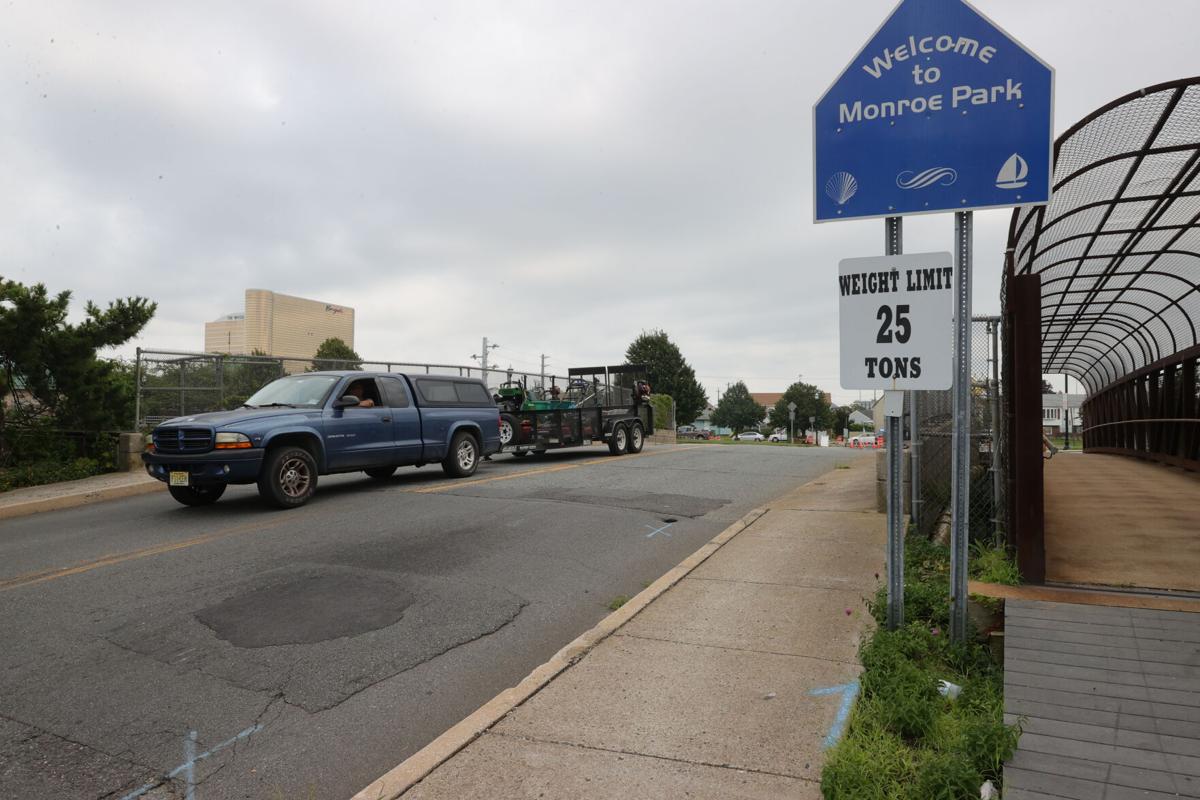 A weight limit spans the Penrose Canal bridge in Atlantic City’s Venice Park neighborhood. The city last week announced a 3-ton limit for another nearby bridge officials say is in need of repair. 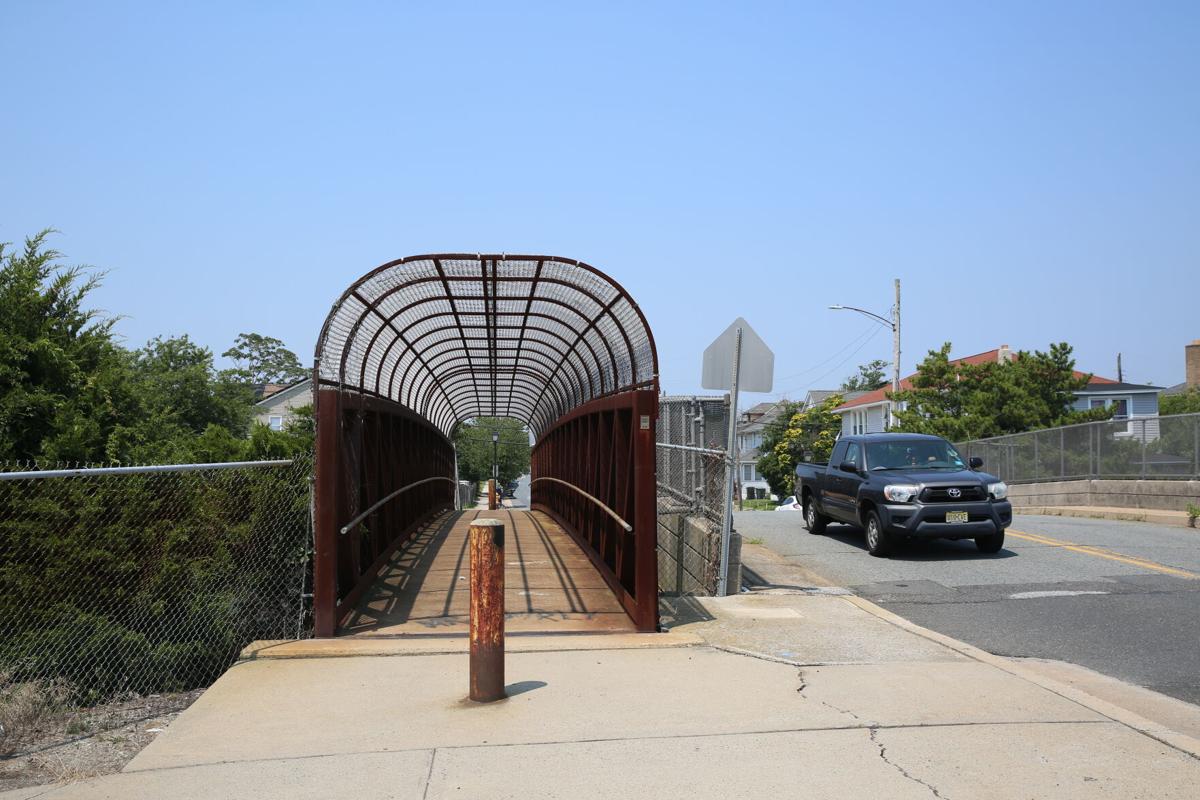 The bridge over the Penrose Canal was listed as being in need of replacement in 2013. City officials are set to update the public about the project Thursday.

“Immediately we are preparing to resume normal operations, including trash pickup, police, fire, EMS and NJ Transit resuming a normal bus schedule over the bridge,” Small said during a news conference.

“Temporary structural shoring has been done,” said City Engineer Uzoma Ahiarakwe of the bridge serving the Venice Park neighborhood. “We are going back to the original weight limit of 20 tons.”

Officials added a 3-ton weight limit in late July, after an inspection found the substructure to be a safety hazard.

Small also outlined the city’s plans to replace what he calls “bridge No. 1” in Venice Park — also on Ohio Avenue but crossing the Penrose Canal near East Riverside Drive.

ATLANTIC CITY — While the city works to repair one of the bridges in Venice Park, manual tra…

Ahiarakwe said there has been a preconstruction meeting on bridge No. 1, and there is a signed contract and notice to proceed.

“We are looking at in a week or so work will commence,” Ahiarakwe said. But first the Atlantic City Municipal Utilities Authority must remove a water pipe from under the bridge so it can be demolished.

“Then we’ll start talking about tearing down and reconstructing it,” Ahiarakwe said. Work will likely take about six months.

Both bridges were identified as in need of replacement by the Federal Highway Administration’s National Bridge Inventory in 2013.

In 2016, city officials considered the bridges “critical needs” in a list submitted to the South Jersey Transportation Planning Organization.

Fire Chief Scott Evans said the firetruck and staff stationed in Venice Park can now go back to their firehouses.

“This has been challenging times for us giving full protection,” Evans said. The state Department of Transportation supplied trailers for the firefighters.

Police interim Officer-in-Charge James Sarkos said an officer had been stationed there to make sure no vehicle crossed that was over the temporary weight limit.

“Now that detail can be eliminated,” Sarkos said.

In 2018, the city was awarded a $2 million grant from the state Department of Transportation to cover part of the cost to replace the bridges. An additional $400,000 was provided by the South Jersey Transportation Authority.

A winning bid for the design of the new bridges was awarded to Pleasantville-based Remington & Vernick Engineers in 2019.

During a July City Council meeting, council approved a resolution that awarded a $2.5 million contract to South State Inc., of Bridgeton, for the bridge No. 1 replacement.

A grandmother’s campaign plants over a million trees in Mexico

A grandmother’s campaign plants over a million trees in Mexico

BRIDGETON — Police are investigating two shootings that took place this past weekend.

City Council passed an ordinance last week that lowers the senior citizen property tax deduction to $250 from $500, in order to comply with st…

A weight limit spans the Penrose Canal bridge in Atlantic City’s Venice Park neighborhood. The city last week announced a 3-ton limit for another nearby bridge officials say is in need of repair.

The bridge over the Penrose Canal was listed as being in need of replacement in 2013. City officials are set to update the public about the project Thursday.