NORTHFIELD — A years-long push to bring a dog park to the city failed to garner support by City Council last month, but supporters plan to try again in the future.

The dog park was proposed for an open piece of land in Birch Grove Park, but many opposing the park said the barking would be a nuisance and its proximity to the playground was worrisome. Many residents at past council meetings voiced concerns over the chance of dogs getting loose in the park and biting children. Others had environmental concerns, claiming fecal matter from the dogs could get into the park’s lakes.

“It’s nothing that wouldn’t happen on the bike path, but it wasn’t my task to sell it,” Councilman Paul Utts said.

While many councilmembers weren’t against a dog park, they were against the location.

Utts originally was in favor of the park but abstained from voting as Councilwoman Susan Korngut was not at the meeting. Korngut spearheaded the push for the dog park.

“After a great deal of hard work by a lot of people and a groundswell of support, it was disappointing but not surprising to see the old boys club put politics above people,” Korngut said Thursday. “This project was always about the people and the pups. It is incredibly unfortunate that council chose to make it personal. Suddenly holding a surprise vote without any notice after our team worked for over two years is beyond disrespectful not just to those who support the park, but to everyone who values what should be transparency and integrity in the system.”

She said it will be up to the residents to pursue the park again, and if they do so, she will help.

“It failed to garner enough enthusiasm to get the ball really rolling,” Utts said. “We wanted more people to come and be in favor of the dog park.”

Councilwoman Barbara Madden voted in favor of the dog park but believed the vote was rushed through. She added some of the arguments against the park “were rather weak.”

“I don’t like the way it ended,” Madden said. “It shouldn’t have just ended without Susan there. A lot of hard work was done by Susan and the people who helped her.”

Melanie Brozosky, a board member on the Friends of the Northfield Dog Park, said the failed support was “very much a referendum on Susan (Korngut).”

“It was just very unfortunate because of the way they did it. They did it without Susan there,” Brozosky said. “I don’t think it was an oversight. I think it was very much the plan.”

She said the “anti-Susan thing” stems back to the summer, when a social media post indicated Korngut was in support of defunding the police. Because of the post, more than 200 people in support of police, and a handful of Black Lives Matter demonstrators, came out to City Hall for a Blue Lives Matter rally in July.

“I am not proposing defunding Northfield police, nor did I ever say I was,” Korngut wrote on Facebook before the rally.

Korngut told The Press then that she supports the Police Department but she wants to set up a task force to review the department’s policies and procedures.

Because of the stir the post caused, Brozosky said anything Korngut proposes to council is “dead on arrival.”

“Unfortunately that means the dog park,” she said.

But other councilmembers contended the reason for their “no” vote was because of the location.

“It’s a great concept, and I think it would be an asset to the city,” Councilman Jim O’Neill said. “It’s just the wrong location, and it’s too close to the children’s playground.

“I hope that the dog park organization looks at other sites in Northfield,” he added.

Utts said another site on Dolphin Avenue was an option, but Brozosky said that location was never seriously considered.

She said the Birch Grove Park location was the perfect spot and that it would make it the hub of Northfield. She’s hopeful a proposed dog park can go back in front of council in the future. A new location for the park is “still up in the air.”

“Right now, I’m just waiting for a council turnover,” she said. “Maybe there will be a time in the future where everyone can take a breath and just focus on something other than partisan politics so that we can get it done.”

NORTHFIELD — Yisela Santiago picked up her 11-year-old son, Devin, from school a few weeks ago, got him lunch and quickly stopped at Tilton Ma…

NORTHFIELD — More than 200 people in support of police, and a handful of Black Lives Matter demonstrators, came out to City Hall Tuesday night…

Over the last year, it seems that COVID-19 has made its way into every one of my stories. Surprisingly, that wasn’t the case when it came to m…

Meteorologist Joe Martucci loves forecasting for our towns in South Jersey. Subscribing to The Press of Atlantic City ensures your stories are… 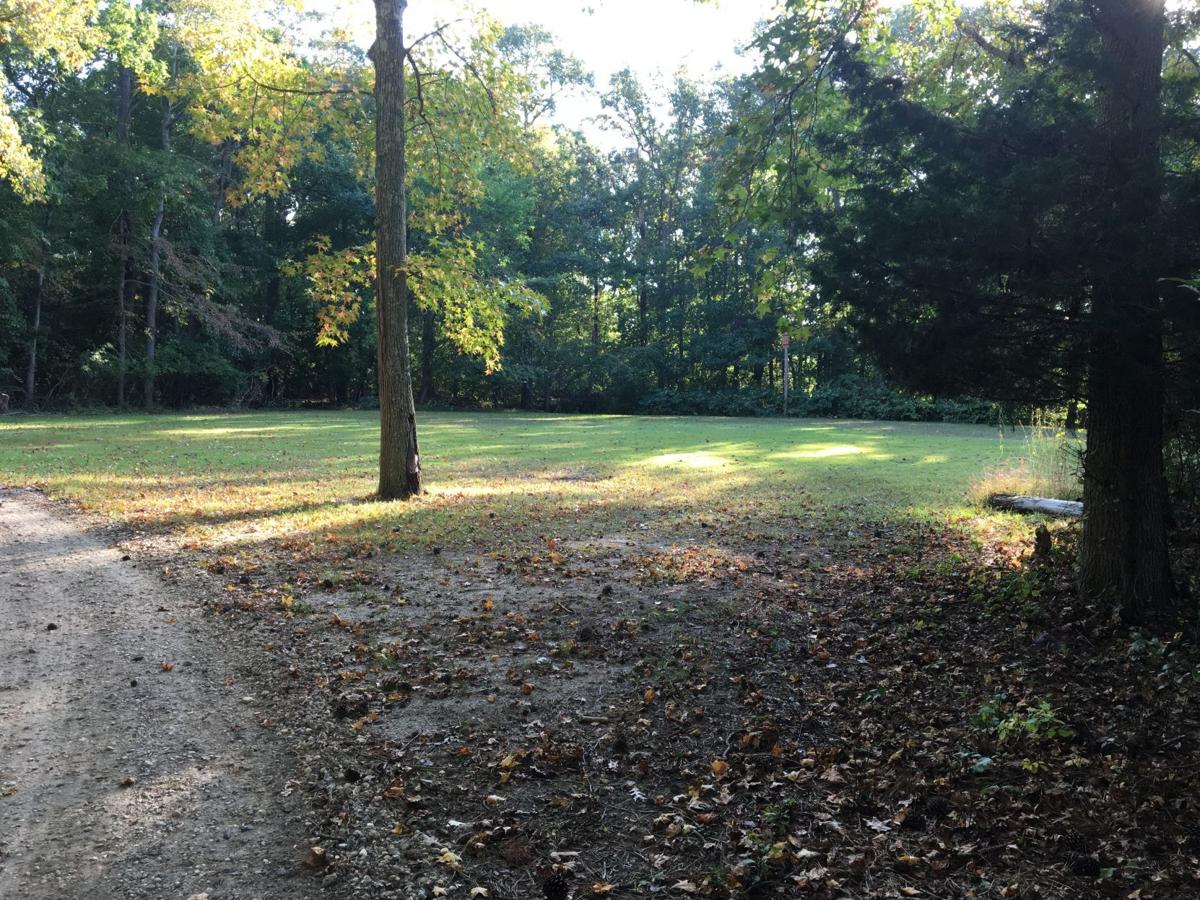 Opponents of a plan to put a dog park in Birch Grove Park feared the dogs would attack children and contaminate the lakes with their feces. 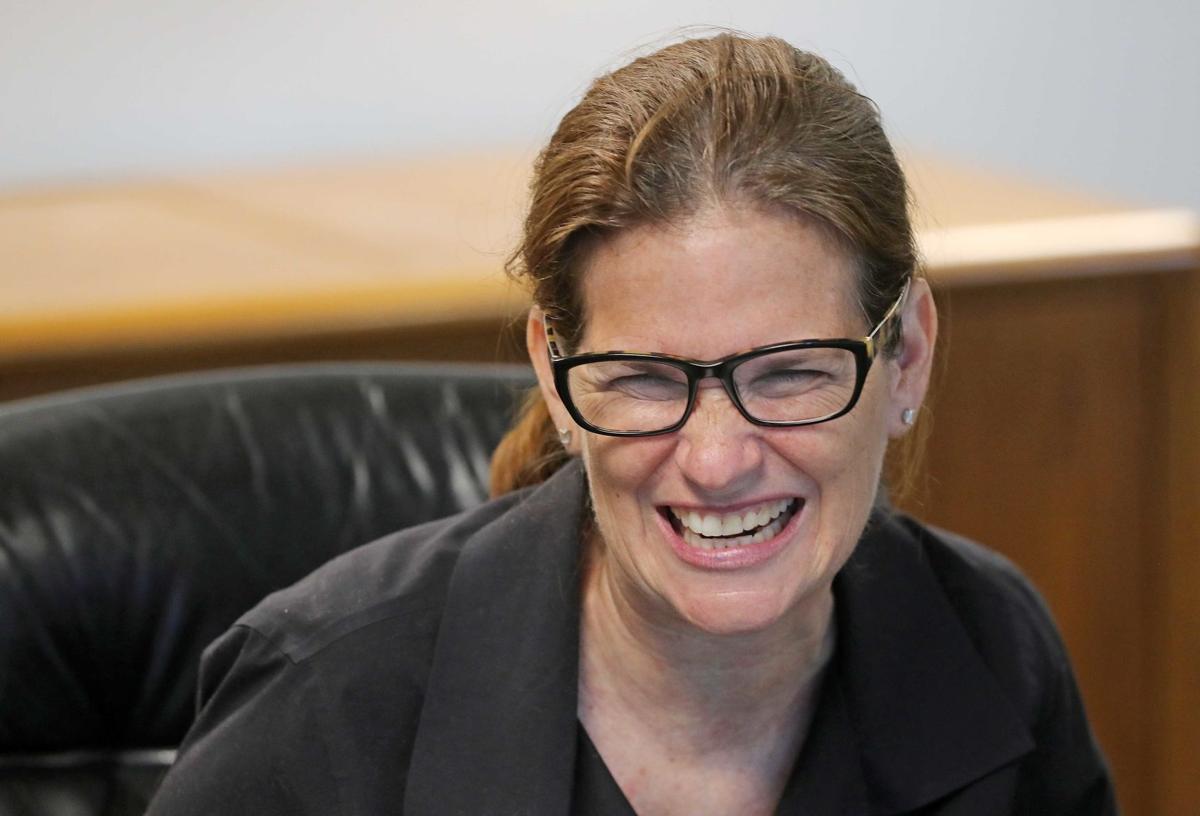