Two Atlantic County freeholder candidates are requesting a recount or challenging the election, as results were certified and became final Friday in Atlantic, Cape May and Cumberland counties.

Democratic at-large freeholder candidate Celeste Fernandez said Friday she wants a recount of results that showed her losing narrowly to incumbent Republican John Risley. The two are separated by 0.1%, according to Fernandez.

“Based on this extremely close margin, I will be filing a recount to ensure that every vote is properly counted,” Fernandez said.

Meanwhile, Republican Andrew Parker said he will challenge results that have him losing to Thelma Witherspoon, a Democrat, in a District 3 freeholder race.

Witherspoon declared victory Friday, and Parker took issue with that.

“It’s impossible for her to declare victory at this point,” Parker said Friday night. “The election is not over. There are voters who have been deprived of their right to choose who to elect.”

Atlantic County Republican Chairman Keith Davis said all options are on the table.

That includes “petitioning the court to contest the (District 3) election, forcing a special election to make sure we have a free and fair election in Atlantic County without repetitive mistakes by County Clerk Ed McGettigan,” Davis said.

District 3 covers parts of Egg Harbor and Hamilton townships. Witherspoon is up 15,034 votes to Parker’s 14,748, according to Atlantic County’s certified results. It’s a difference of 286 votes.

Witherspoon wants to move on.

“While I understand the current partisan push for a special election, the public interest would be better served if we moved forward,” Witherspoon said in a statement.

She extended her appreciation to Parker “for his strong campaign” and blamed problems with the Statewide Voter Registration System for the ballot mix-up.

Witherspoon said the SVRS, which generated the incorrect ballots the clerk’s office did not catch, “created a difficult situation that resulted in a regrettable while understandable set of errors by the County Clerk’s Office.”

Witherspoon said she won her hometown of Hamilton Township by more than 1,100 votes, so she believes the ballot errors “did not help me but instead cost me support.”

Certified results for Atlantic, Cape May and Cumberland counties have been posted on their county clerks’ websites.

Detour in effect next week in Egg Harbor Township

EGG HARBOR TOWNSHIP — A detour will be in effect 24 hours a day Monday through Sunday on Mill Road, between Fire and Old Zion roads, for work …

As it embarks on a state-ordered audit of a random sampling of ballots next week, the Atlantic County Board of Elections will also find out if…

A judge on Wednesday ordered a recount in the freeholder at-large race in Atlantic County because of the extreme closeness of the results, but…

Atlantic County Democrats at a hearing Monday asked for a full machine recount of more than 143,000 mostly-paper ballots cast in the Nov. 3 election.

The District 3 Atlantic County commissioner position is likely to remain vacant for several months, after a judge decertified the election of …

There will be a special election for the 3rd District seat on the Atlantic County Board of Commissioners, and a full recount of the November 2…

LOWER TOWNSHIP — First- and second- graders don’t think much about politics, but they do know that in an election, somebody wins and somebody loses.

National Guard delivers ballots to the Atlantic County Board of Elections

Members of the National Guard helped vetted 9,000 provisional ballots for the November general election. They delivered the ballots to the Atl…

GALLERY: National Guard members deliver provisional ballots to the Board of Elections 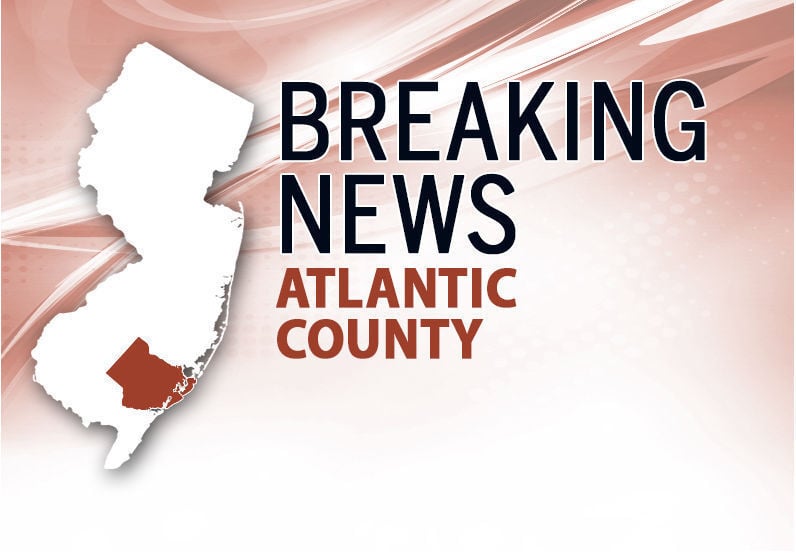 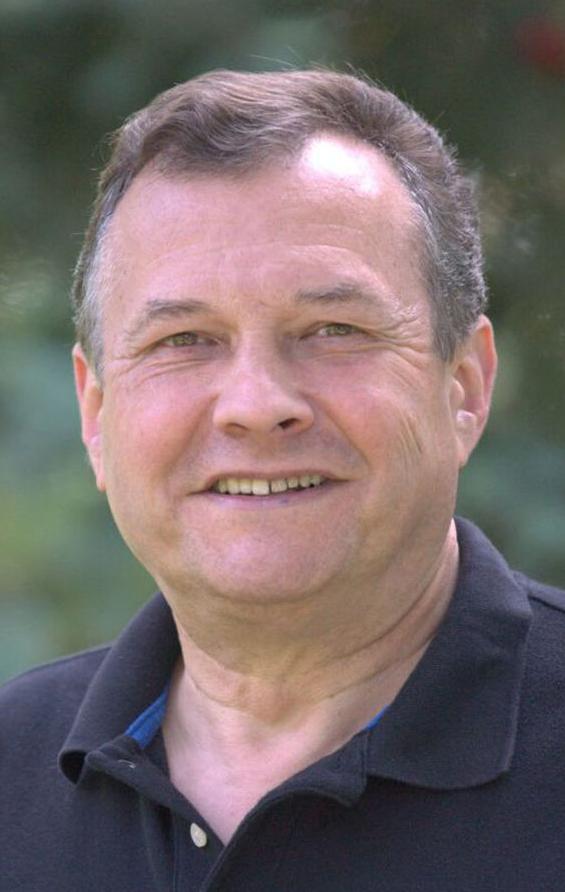 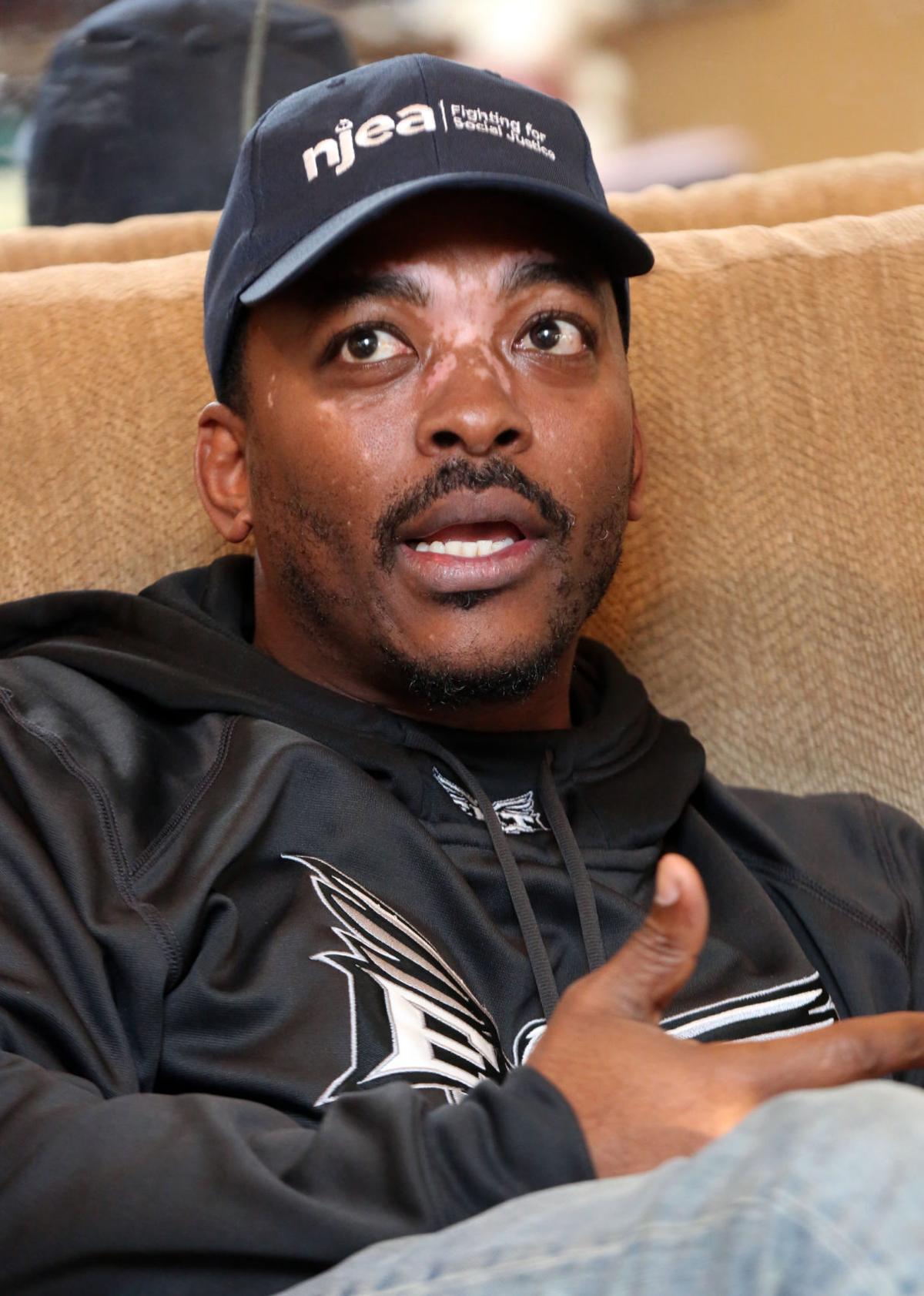