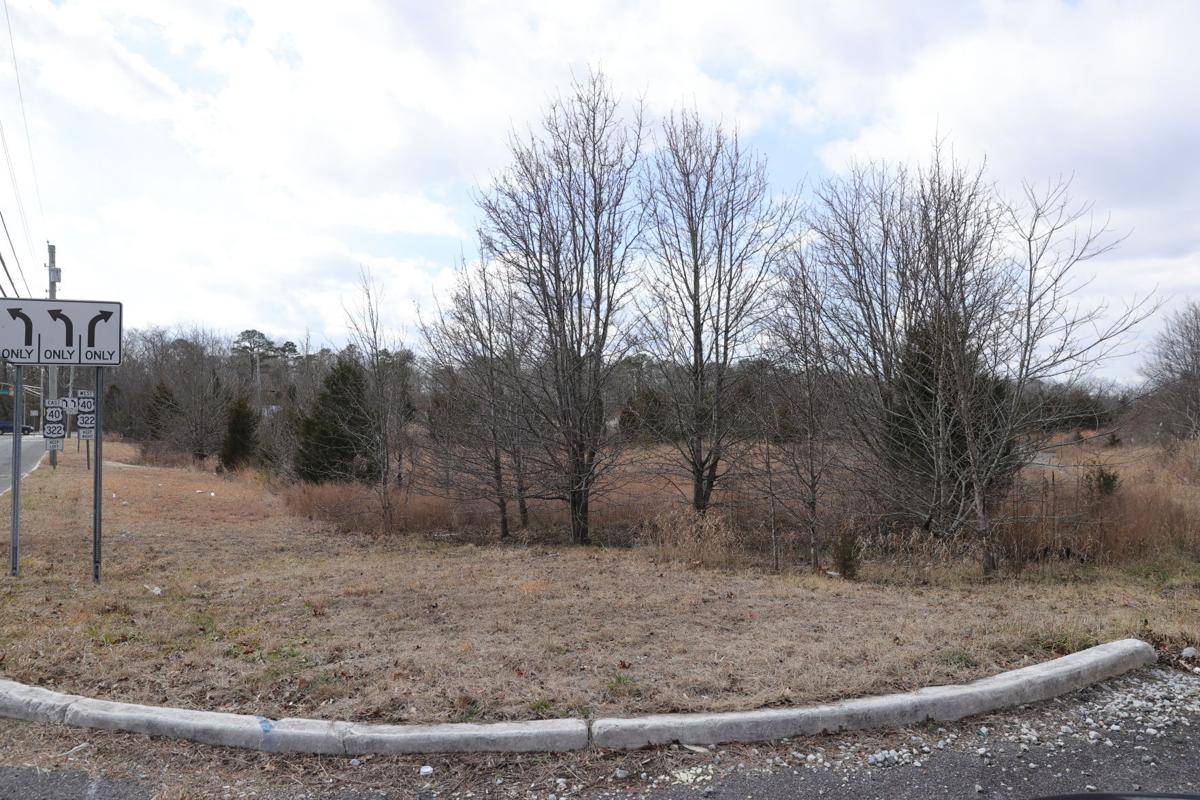 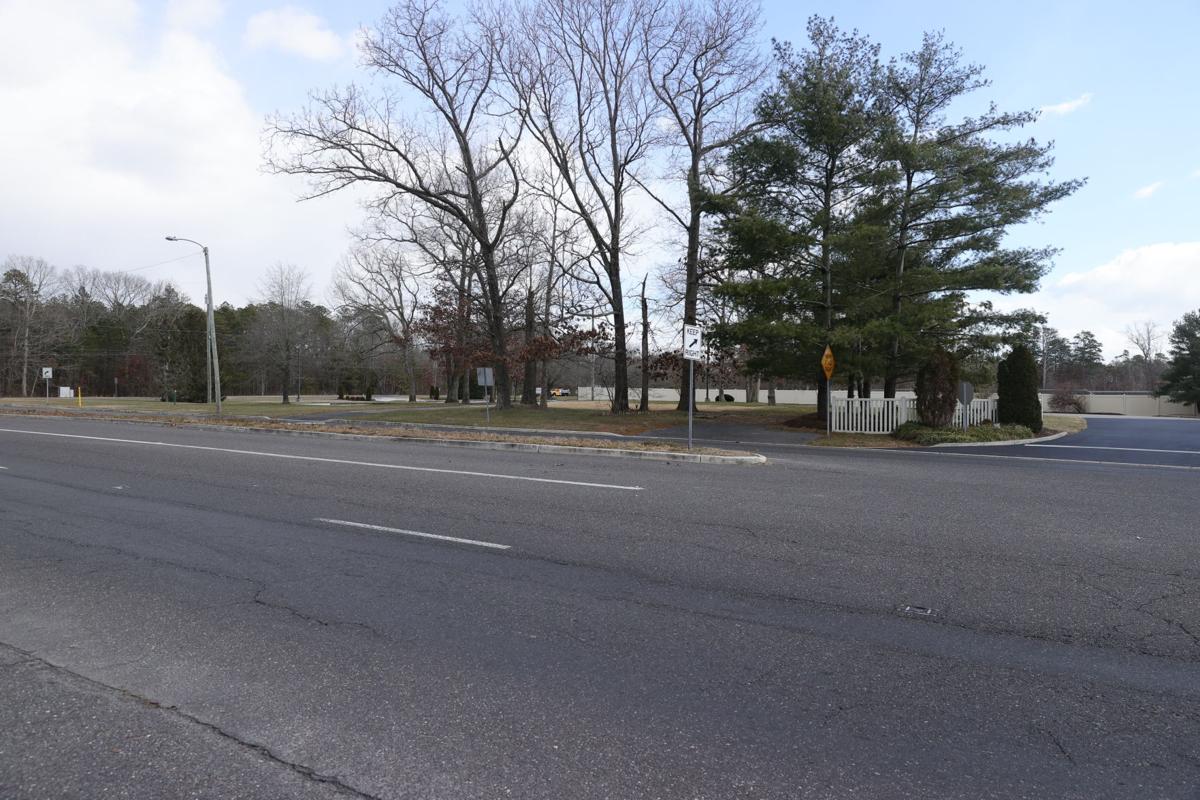 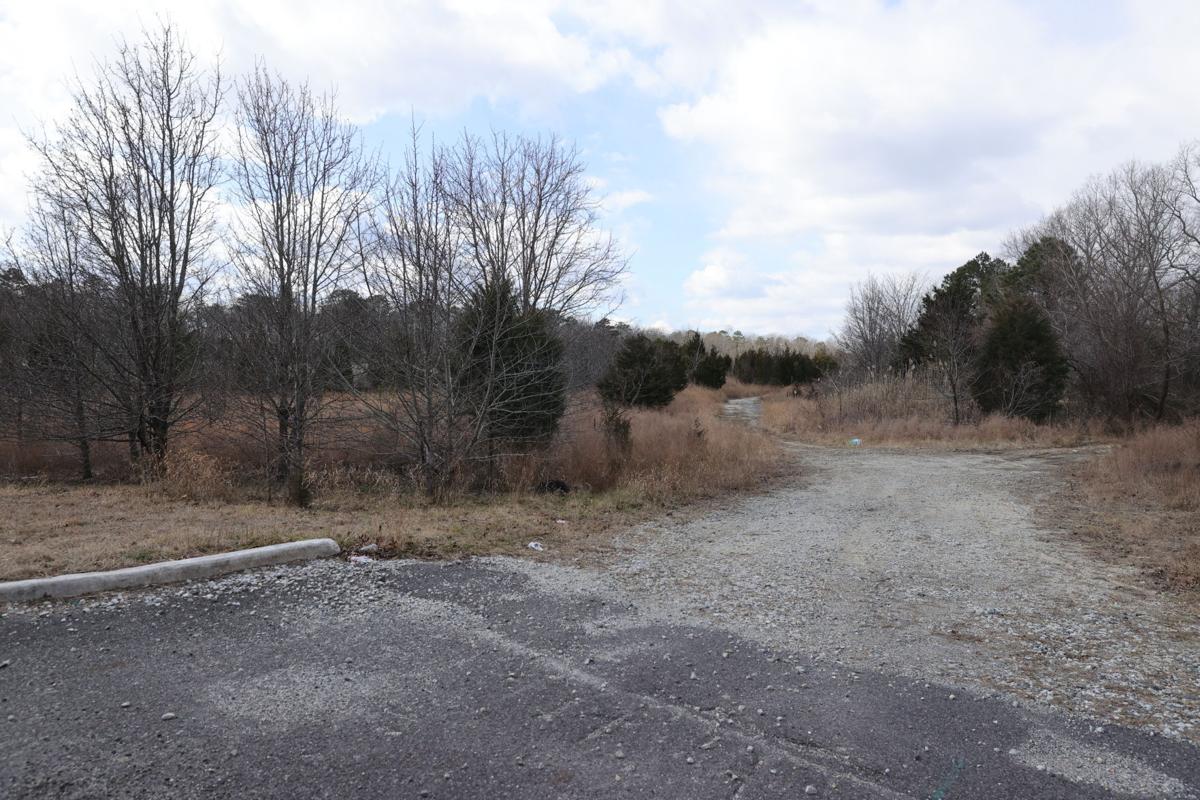 The site of the old Zaberer’s restaurant is on the north side of the Black Horse Pike near Delilah Road and features two parcels consisting of 72 acres of vacant land. 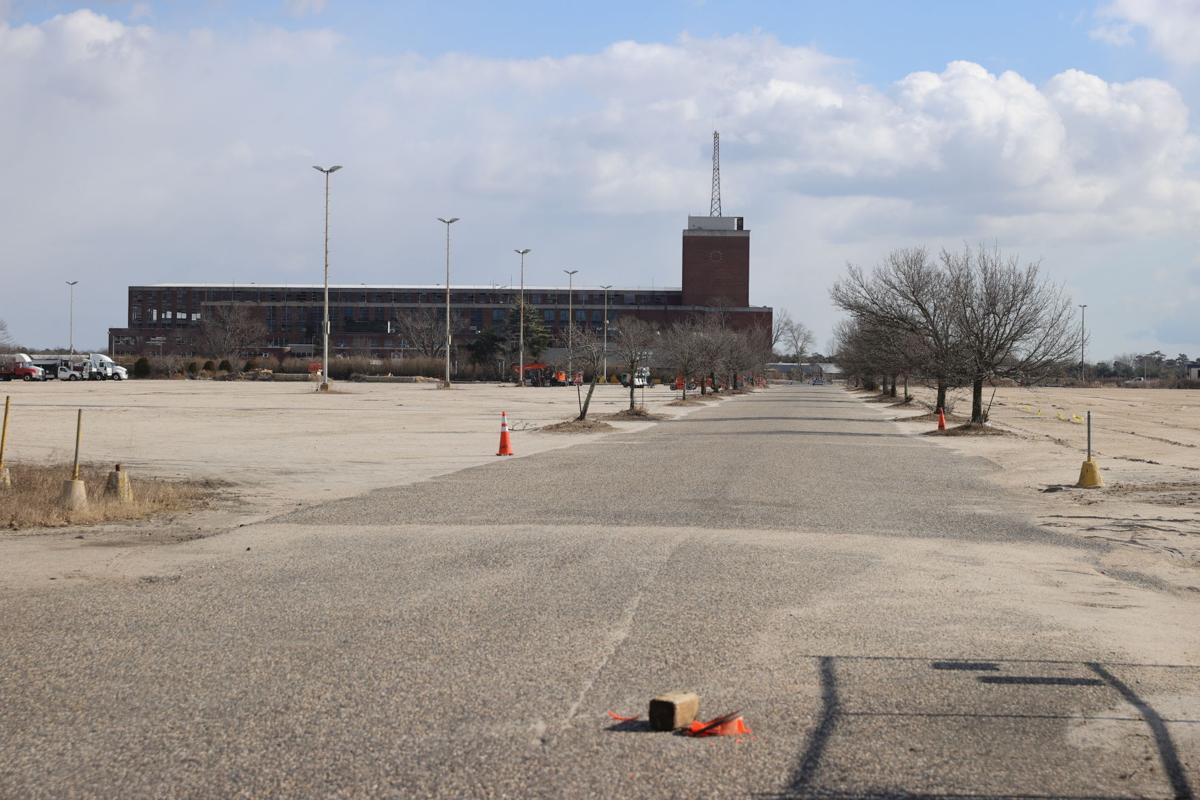 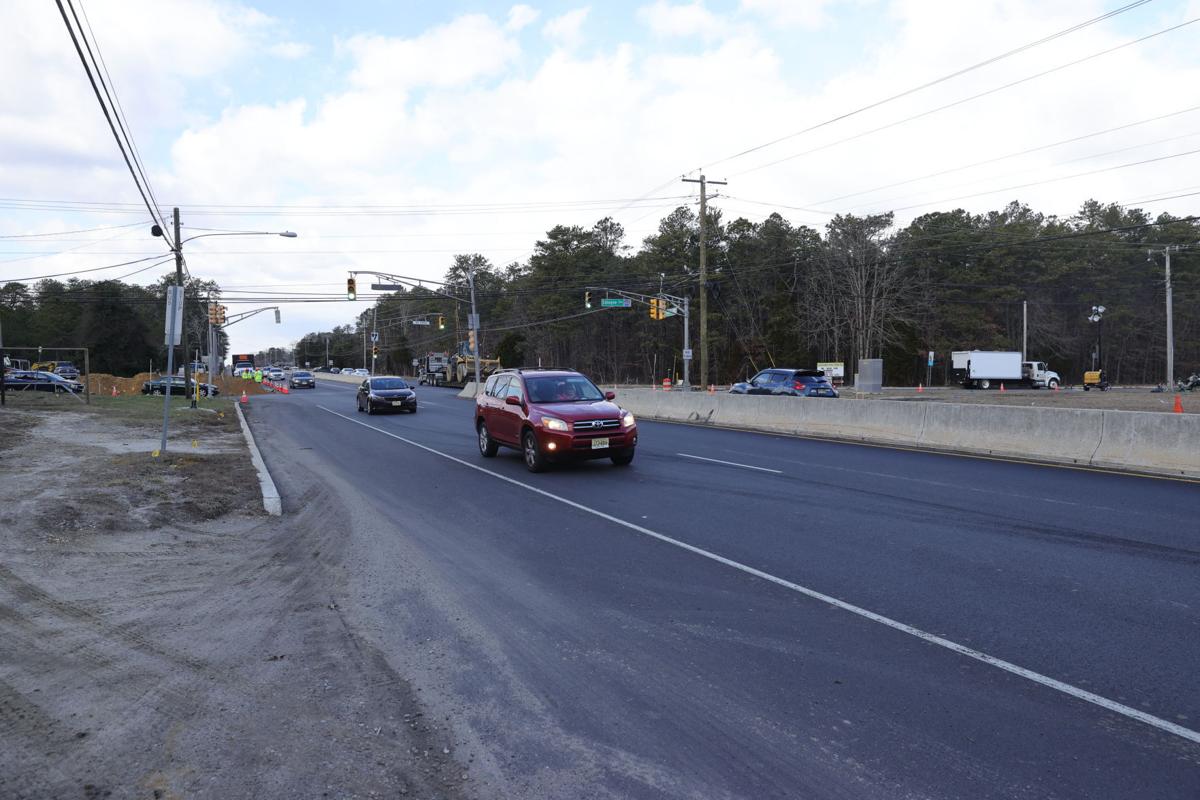 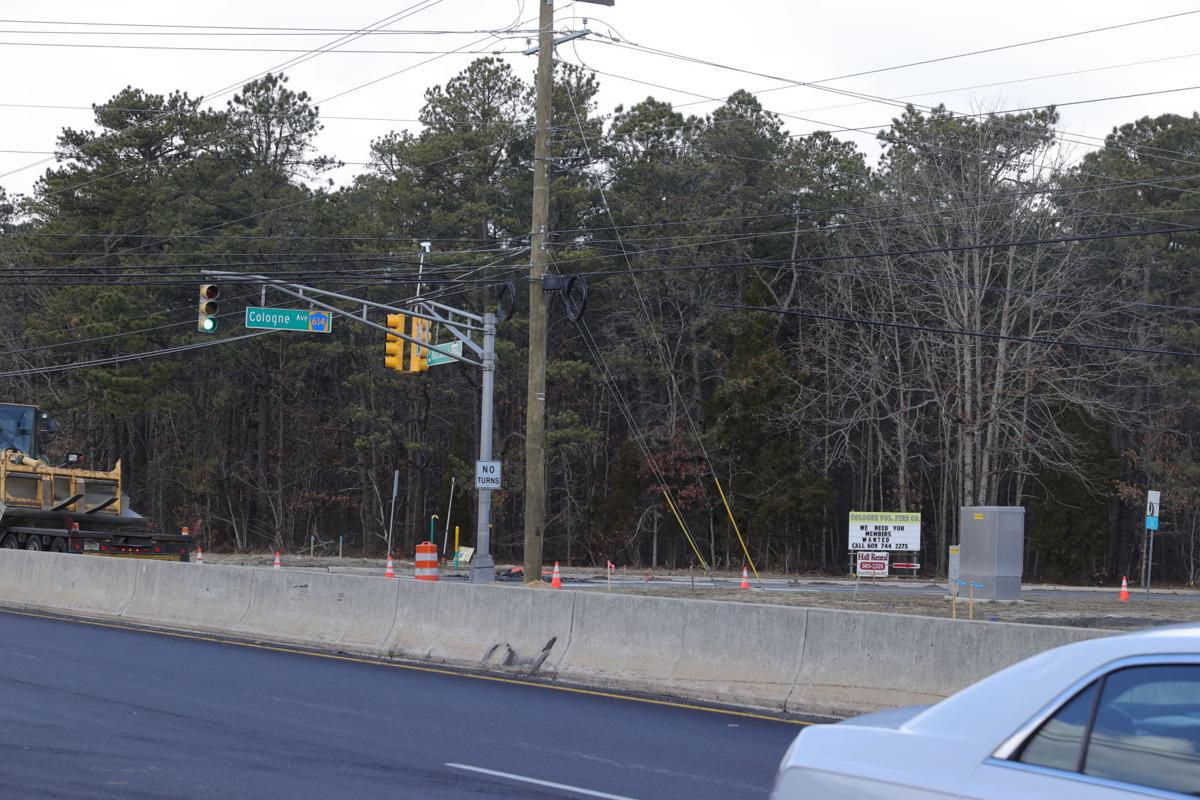 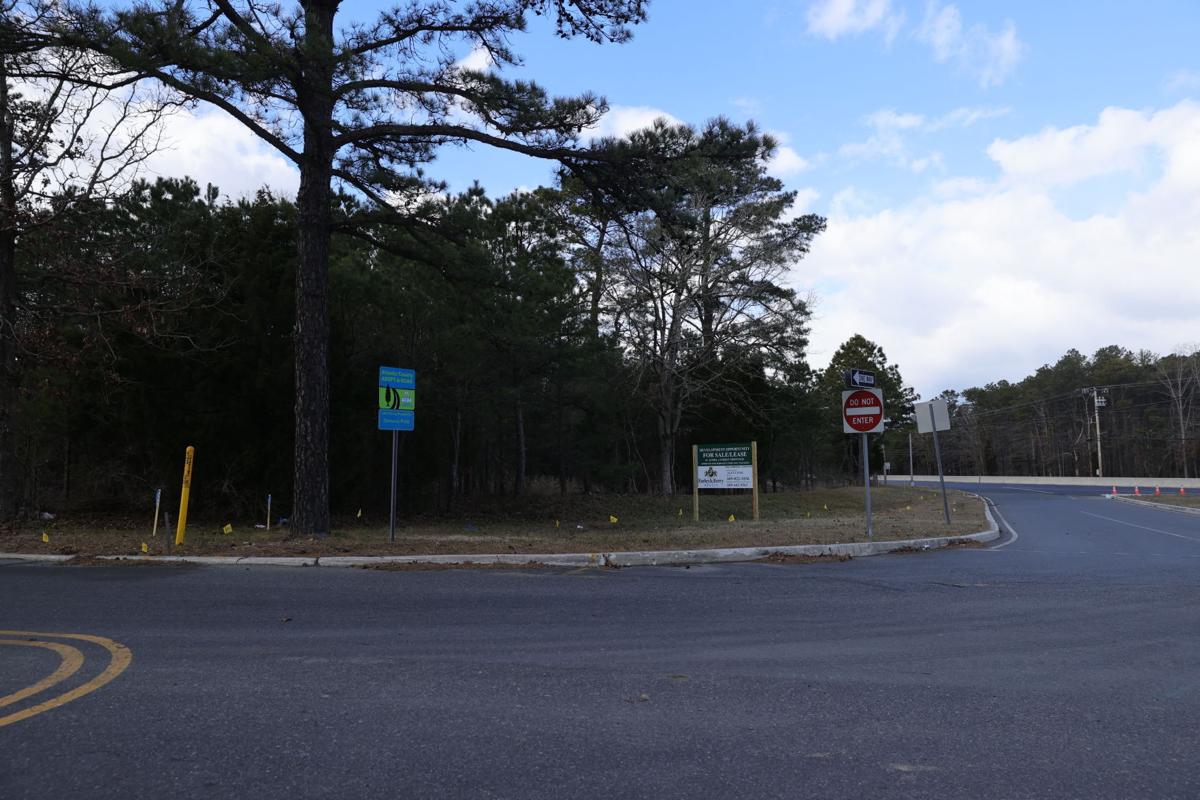 Wood Edge Redevelopment Area is an estimated 181 acres of land bounded by the Black Horse Pike and Cologne Avenue in Mays Landing. 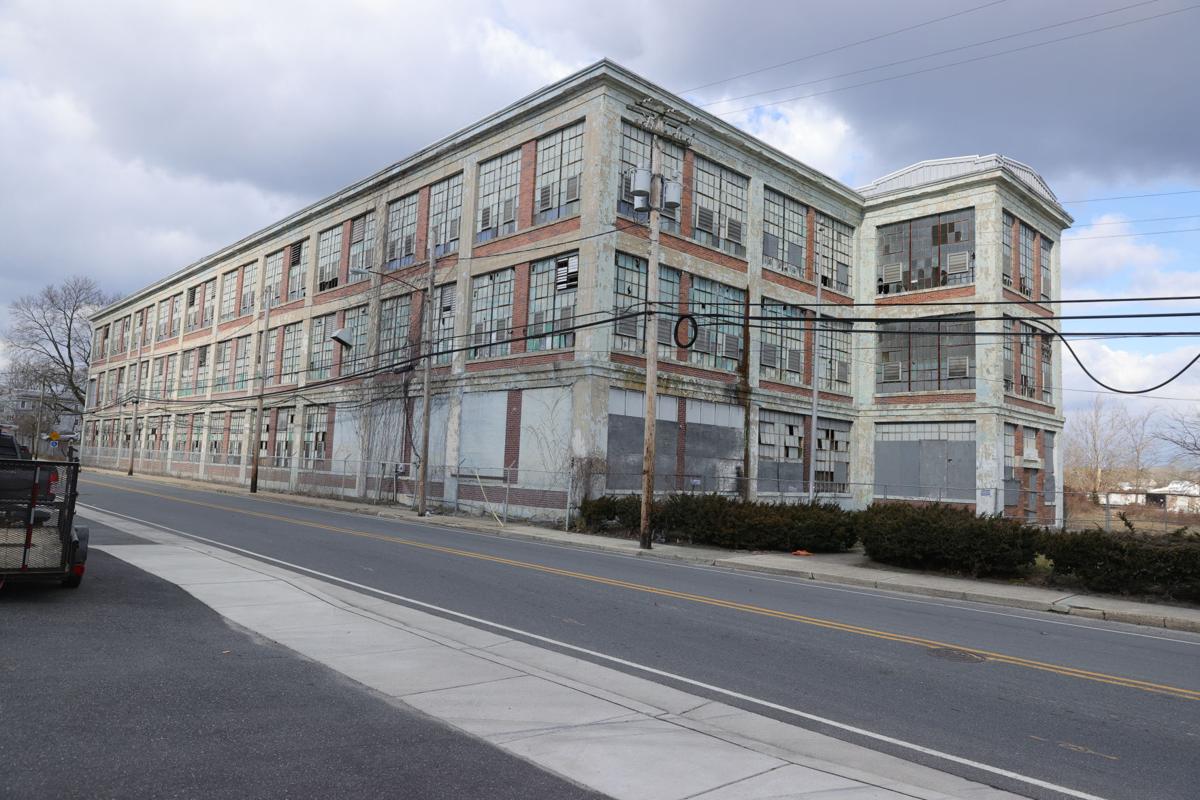 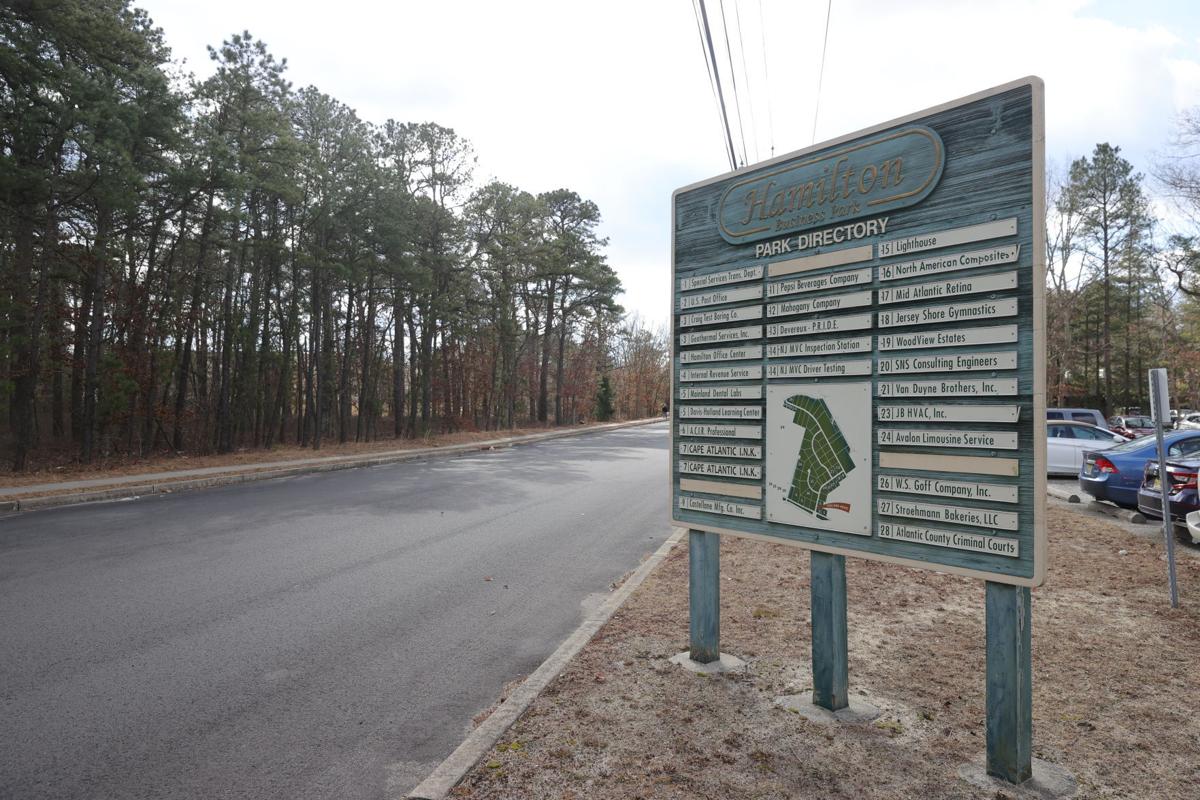 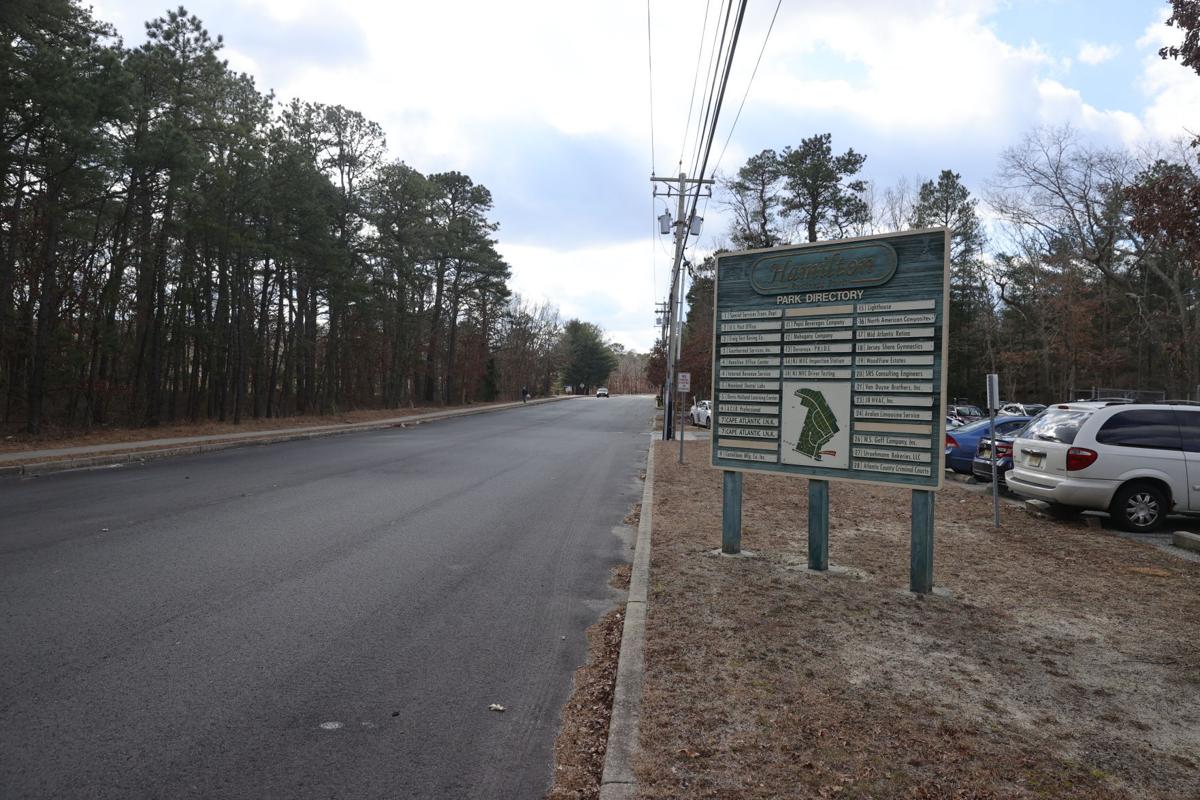 HAMILTON TOWNSHIP — When it comes to openness to listen about proposed redevelopment projects, the members of the Township Committee and the Planning Board want business people to know they will give them as fair a shake as any other municipality.

At least five times during the last four months, resolutions have come before the Township Committee to authorize the Planning Board to conduct a preliminary investigation to establish a noncondemnation redevelopment area, or the Planning Board was either reviewing, discussing, or conducting preliminary investigations to establish redevelopment areas.

The foundation for all these investigations was set in August 2018 when the entire township was designated as an “area in need of rehabilitation” during the tenure of former Mayor Art Schenker, who is still a committeeman.

The designation allows the township to offer tax exemptions and abatements for residential, commercial and industrial property improvements under the state’s five-year exemption and abatement law.

For a specific project, the redevelopment area designation offers even more flexibility for tax benefits for developers than the area in need of rehabilitation classification.

“One of the best parts about working here is that the Planning Board really does understand redevelopment and how it can benefit the community in the long term,” Liston said.

The former Atlantic City Race Course and the former Wheaton properties, also known as the Mill Complex, were already designated areas in need of rehabilitation before Liston came aboard.

“There have been some discussions with both parties in the past,” Liston said. “A lot of times with redevelopment, you are giving the developer a tool, but you can’t get the numbers or the financing you need to get it done.”

In November, the Planning Board gave a recommendation to the Township Committee to name a developer and move forward with the Woods Edge Redevelopment Area, said Mayor Charles Cain, who is also a member of the Planning Board.

This is a mixture of vacant parcels as well as lots, which are developed with commercial and residential uses. The entire study area includes an estimated 181 acres of land bounded by the Black Horse Pike to the north, Cologne Avenue to the west and Harding Highway to the south.

“There were approvals for a previous planned development that has stalled for at least a decade now,” Cain said. “Redevelopment has garnered interest from new parties to do something on it on a larger scale.”

The Planning Board, also in November, recommended to the Township Committee that a noncondemnation redevelopment area be established where Zaberers restaurant used to be on the north side of the Black Horse Pike as well as a parcel on the south side, said Planning Board member Allan Womelsdorf.

Last month, the Planning Board also agreed to recommend to the Township Commitee that the Mill Complex Area Redevelopment Plan be amended to give the Committee the authority to start the eminent domain process over the Wheaton property at some point.

The Planning Board also decided last month to conduct a preliminary investigation into establishing a non-condemnation redevelopment area at the township’s Industrial Park, off Harding Highway.

“The Industrial Park has been stagnant for decades and my thought is we should look at the Industrial Park as a whole, globally, totally different. Maybe, we have to change the uses, but the way to do that is through redevelopment,” Cain said.

Atlantic City's Jill Collette known for walking all over resort, involvement in church and school

ATLANTIC CITY — Jill Collette had the kind of smile that would “let you know someone cared about you.”

The site of the old Zaberer’s restaurant is on the north side of the Black Horse Pike near Delilah Road and features two parcels consisting of 72 acres of vacant land.

Wood Edge Redevelopment Area is an estimated 181 acres of land bounded by the Black Horse Pike and Cologne Avenue in Mays Landing. 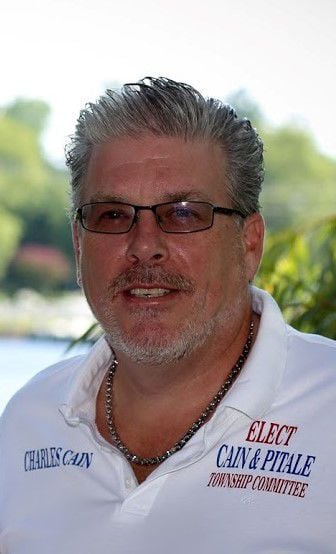