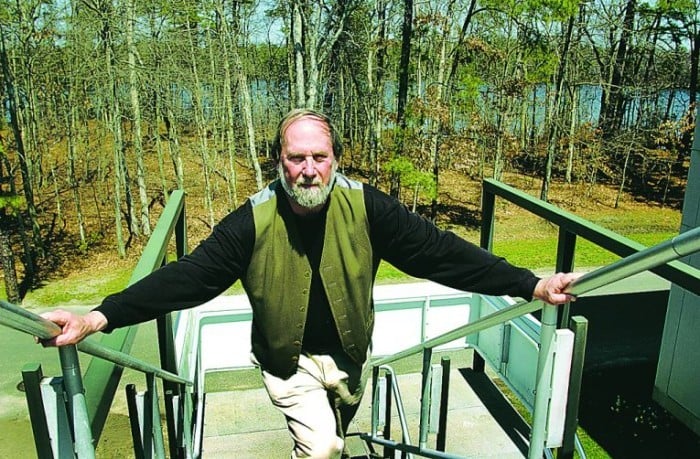 Stephen Dunn taught at Stockton University from 1974 to 2016. 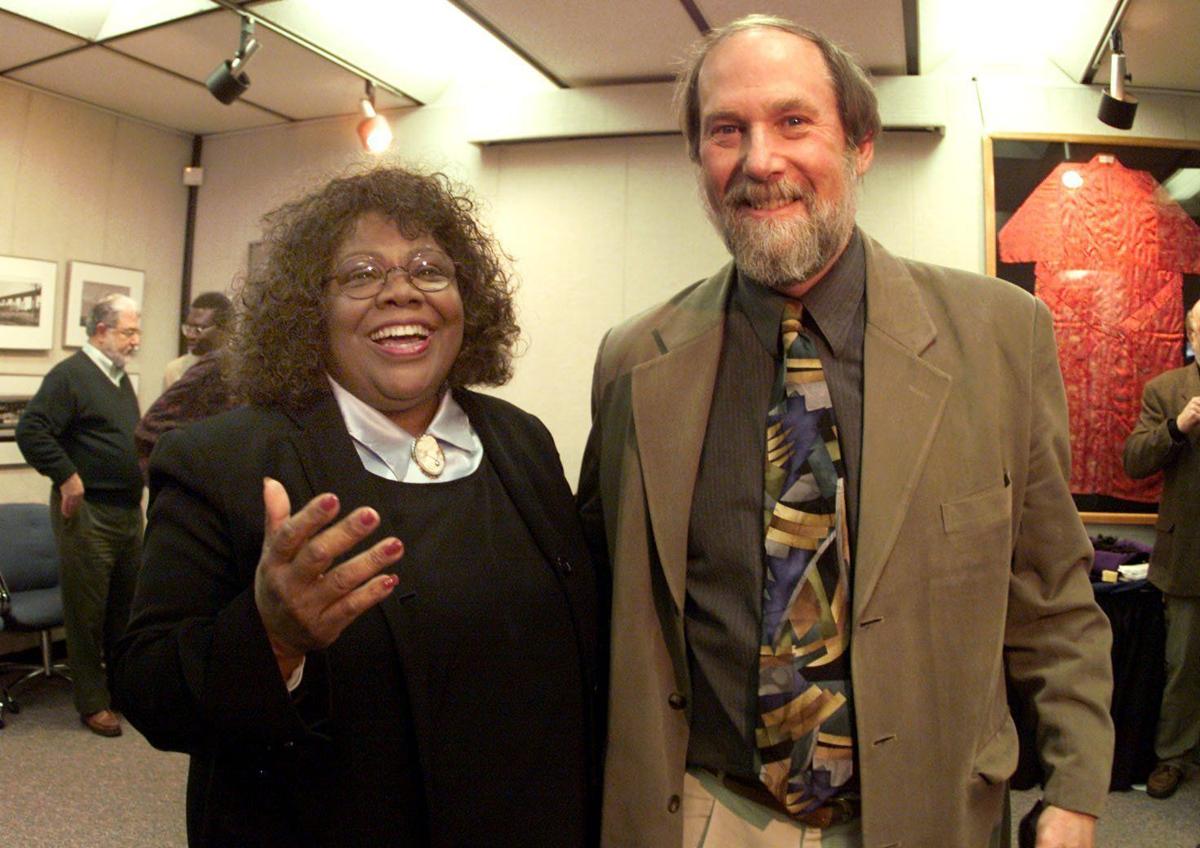 Remembrances poured in Friday for Stephen Dunn, a longtime professor at Stockton University who won the Pulitzer Prize for Poetry for his 2001 collection “Different Hours.”

In his final days, friends, family and admirers traveled to his home in Frostburg, Maryland, to pay their respects, family said.

Members of the Stockton community expressed both grief at the loss and admiration for his work.

Development of Atlantic City's Bader Field in the works

ATLANTIC CITY — Although the future of Bader Field has been discussed for years, little is k…

“For all his fame, Stephen’s heart and talent were nurtured in South Jersey and at Stockton,” Kesselman said. “Stephen Dunn was very, very good for Stockton and its students. He may no longer be with us, but his words live on.”

Dunn was a well-known figure in South Jersey even before he won one of literature’s highest honors. He taught at Stockton from 1974 until his retirement in 2016, remaining close with many of his former students years after they graduated.

Two students who became close friends with Dunn recall him as a kind, soft-spoken man whose quiet demeanor belied a mirthful sense of humor.

Peter Murphy, a former teacher at Atlantic City High School and the founder of Murphy Writing at Stockton University, described Dunn as a mentor in his work and his life.

“Until I met Stephen, I thought you had to be miserable in order to be a poet,” Murphy said.

The two met in 1974, when they each arrived at the Stockton campus.

“I became his student, then his friend and then partners in crime,” Murphy said.

According to Madeleine Deininger, a member of Stockton’s Board of Trustees, Dunn influenced innumerable writers and teachers. She cited his work ethic and lifelong athleticism.

“If you were paying attention, he was a role model because he just kept going,” she said. He would work on his writing each day, carefully crafting each piece, she said.

Deininger met Dunn in her first year at Stockton, when she was 16, handing him her typewritten poems in the fall of 1976 for consideration for entry into his advanced poetry workshop.

“I remember my hands were shaking a little,” she said.

Both former students describe him as a considerate and thoughtful reader and incisive critic.

“I consider Stephen Dunn to have been a foundational blessing in my life,” Deininger said. “He cracked open the world of poetry for me.”

In a piece he wrote after winning the Pulitzer, Dunn said he was influenced by many other poets but cited Robert Frost, Wallace Stevens and Theodore Roethke as especially important.

“All three taught me how to read, each involving a different attentiveness to tone,” he wrote.

Dunn worked as an advertising copywriter in New York and briefly played minor league professional basketball for the Williamsport Billies in Pennsylvania in 1962 and 1963, according to a biography prepared by his family.

Dunn was born in Forest Hills, New York, in 1939. He attended Hofstra University, where he played college basketball as the starting guard and earned a bachelor’s degree in history. He also served in the National Guard, according to his family. He later attended Syracuse University, graduating from the creative writing program in 1970.

He began teaching creative writing in Galloway Township at what was then called Stockton State College, and it was there he created his best-known works.

In 1995, Dunn received an Academy Award in Literature from the American Academy of Arts and Letters. Among his other awards is the Levinson Award from Poetry magazine as well as fellowships from the National Endowment for the Arts and the Guggenheim Foundation.

He gave the commencement speech at Stockton in 2014.

“I confess that I’m more interested in your souls than in your successes in the big, demanding world of money and commerce, though the state of your souls may be very much related to such success,” he told graduates in the speech.

Dunn gave readings at hundreds of universities across the country and published poems in publications including The New Yorker, The Paris Review and the New Republic. He also published more than 20 books of poems, including “Loosestrife,” which was a finalist for the National Book Critics Circle Award in 1996. His final book, “The Not Yet Fallen World,” is set to be published in May 2022.

Dunn moved to Frostburg in 2002 to marry writer Barbara Hurd, where he became a beloved member of the local literary community, according to the family.

Hofstra houses the Stephen Dunn Collection in the Special Collections Department of the Axinn Library on campus.

Stephen Dunn taught at Stockton University from 1974 to 2016.