SOMERS POINT — An array of musical guests will set the tone for the annual Good Old Days Festival on Saturday at Kennedy Park.

The Billy Walton Band is scheduled to headline the festival, organizers said in a news release. Other performers include Danny Eyer, Rich “Megahertz” Kurtz and Patty Blee.

Walton is a veteran Jersey Shore guitar player. His bandmates include Shane Luckenbough, William Paris on bass, Eric Safka on the Hammond B3 organ, Tom Petraccaro on saxophone and Bruce Krywinski Jr. on trumpet. Destinee Monroe provides vocals. The band has toured across the eastern United States and Europe.

Eyer and Kurtz will put on a show honoring the Beatles’ Paul McCartney and John Lennon.

Blee is a guitarist with a history of putting on shows throughout the area. Her style is influenced by blues, country, folk and rock. She will be joined by musicians Mike Puggi and Toni Teschner.

Live music is just one part of the festival. There will be an antique-car show, vendors, community groups, carnival games, a dunk tank, inflatables, a magician, and karate and police dog demonstrations. Food and drink includes hamburgers and hot dogs, a beer garden and a wine-tasting station.

Free shuttle service will be available from the Dawes Avenue School, Fire House No.1 on Bethel Road, Gregory’s Restaurant and Bar on Shore Road, and the Jordan Road School.

For more information, visit spgoodolddays.com, or contact City Councilman Sean McGuigan, the chairman of the festival organizing committee, at seantmcg@comcast.net or 609-402-5062.

PHOTOS from the 2021 Good Old Days Festival in Somers Point

As students around the region returned to school last week, the Atlantic County Board of Commissioners is exploring whether to help pay for sh…

A series of traffic advisories in Egg Harbor and Hamilton townships will be in effect into the end of next week, Atlantic County officials sai…

Maternity services to end at Cape Regional on Sept. 10, sooner than first expected

ABSECON — Two men face drug charges after they were found inside a vehicle reported stolen out of Trenton, police said Friday. 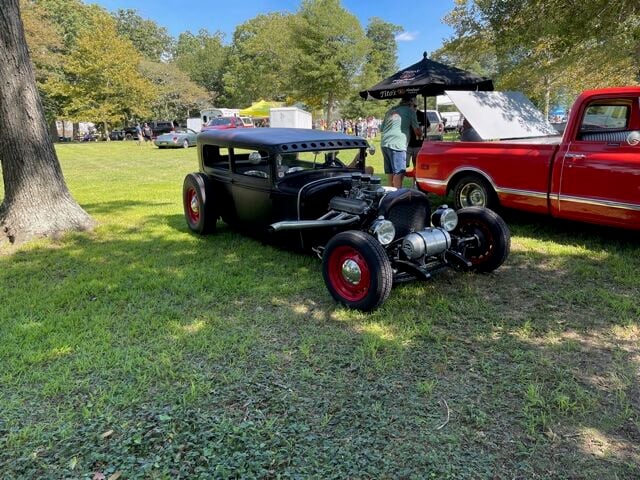 An old hot rod is on display alongside other classic cars at the Good Old Days Festival in Somers Point in 2021. The four-decade-old tradition will be held Saturday at John F. Kennedy Memorial Park. 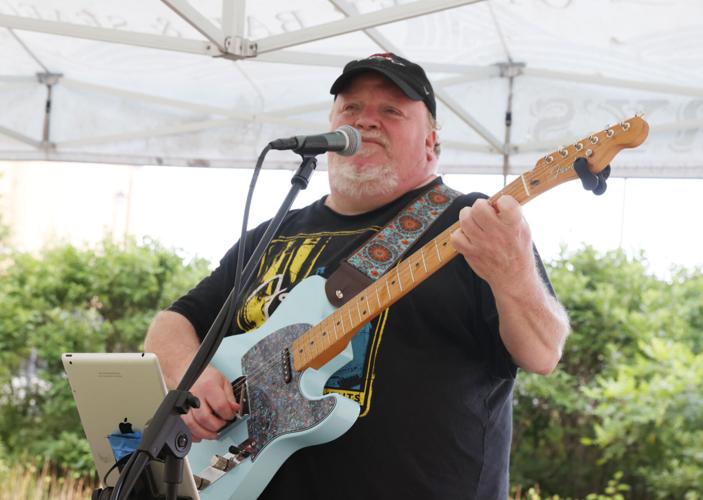