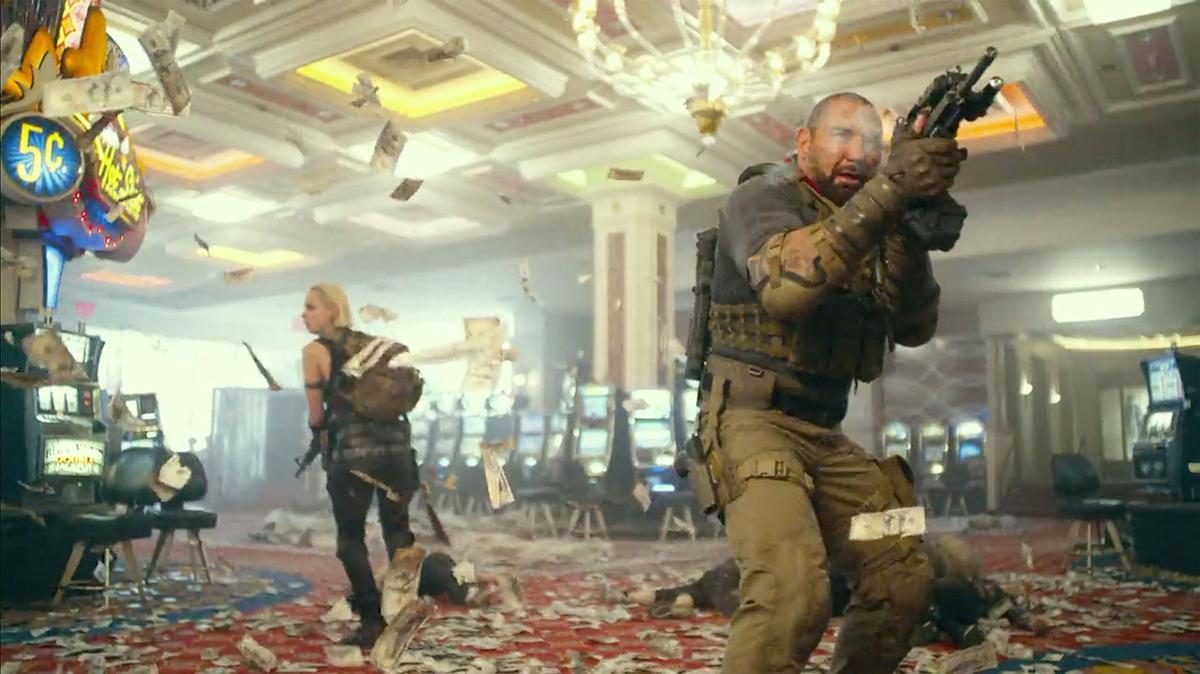 Dave Bautista stars in the new Netflix film ‘Army of the Dead,’ which was partially filmed at the Showboat Atlantic City. 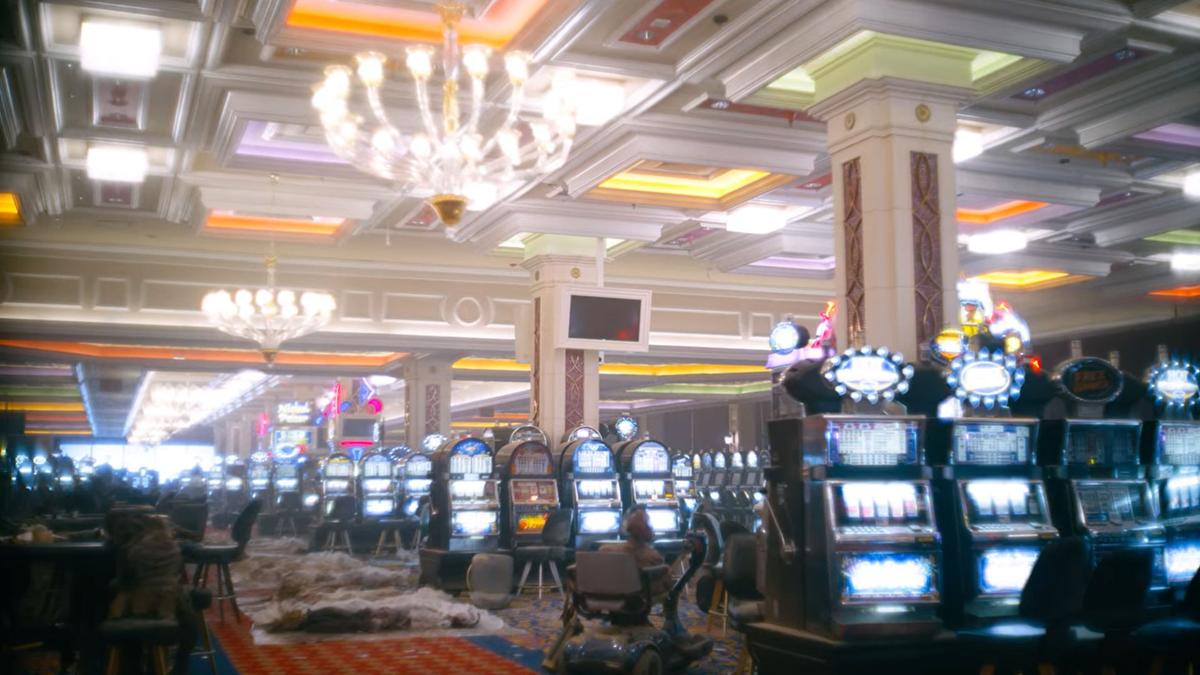 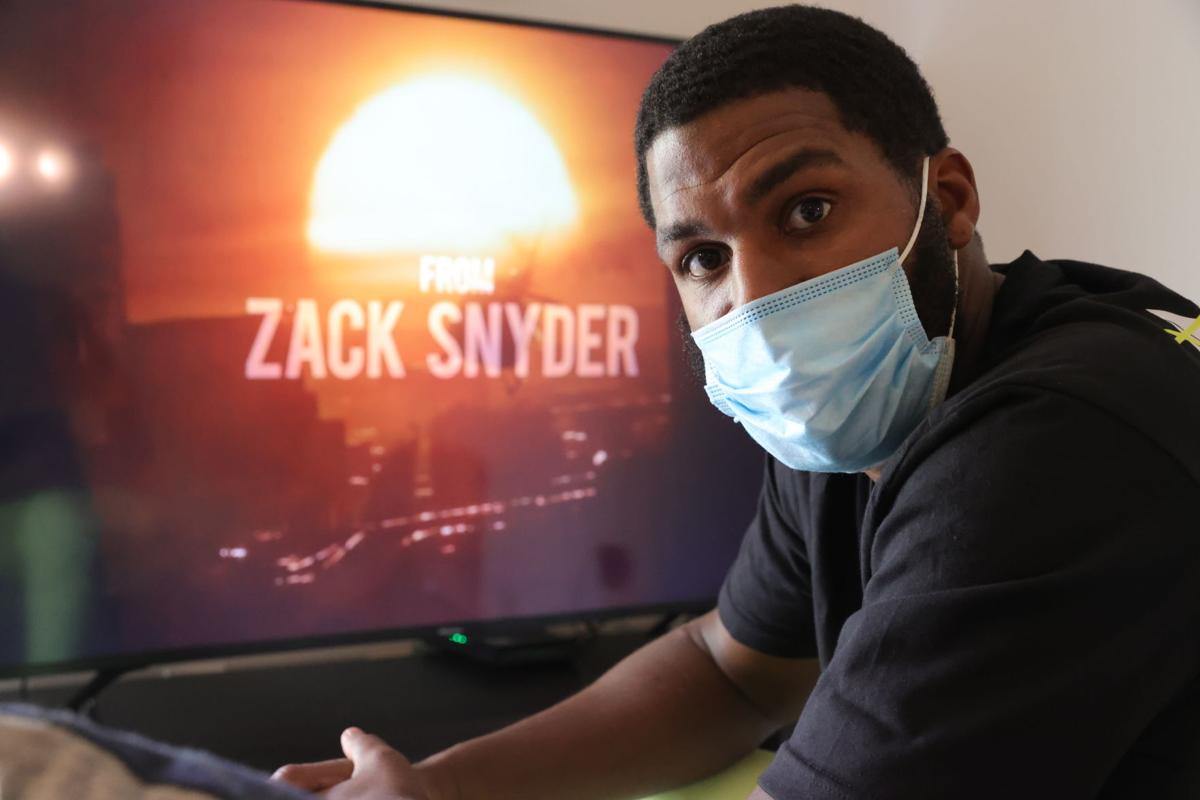 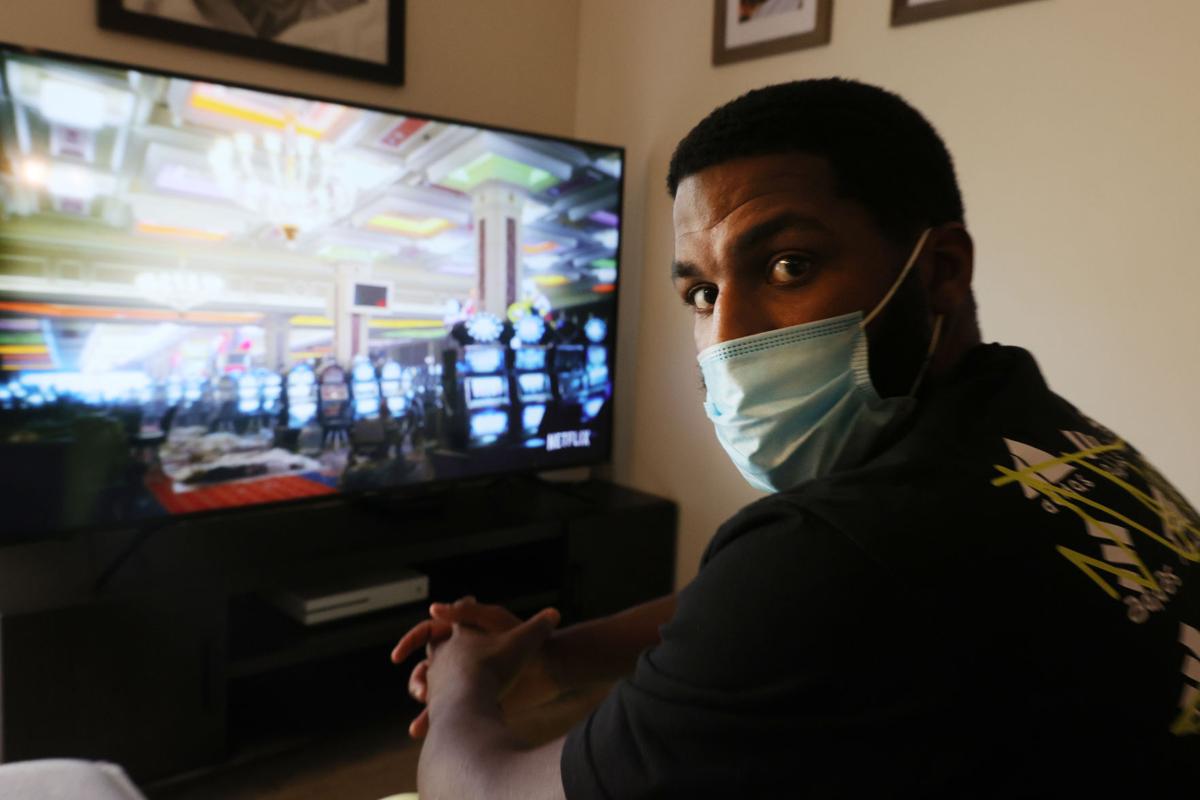 Kevin Walker, also known as K.T. Borderline, was involved with the filming of the Netflix movie “Army of the Dead” in Atlantic City. 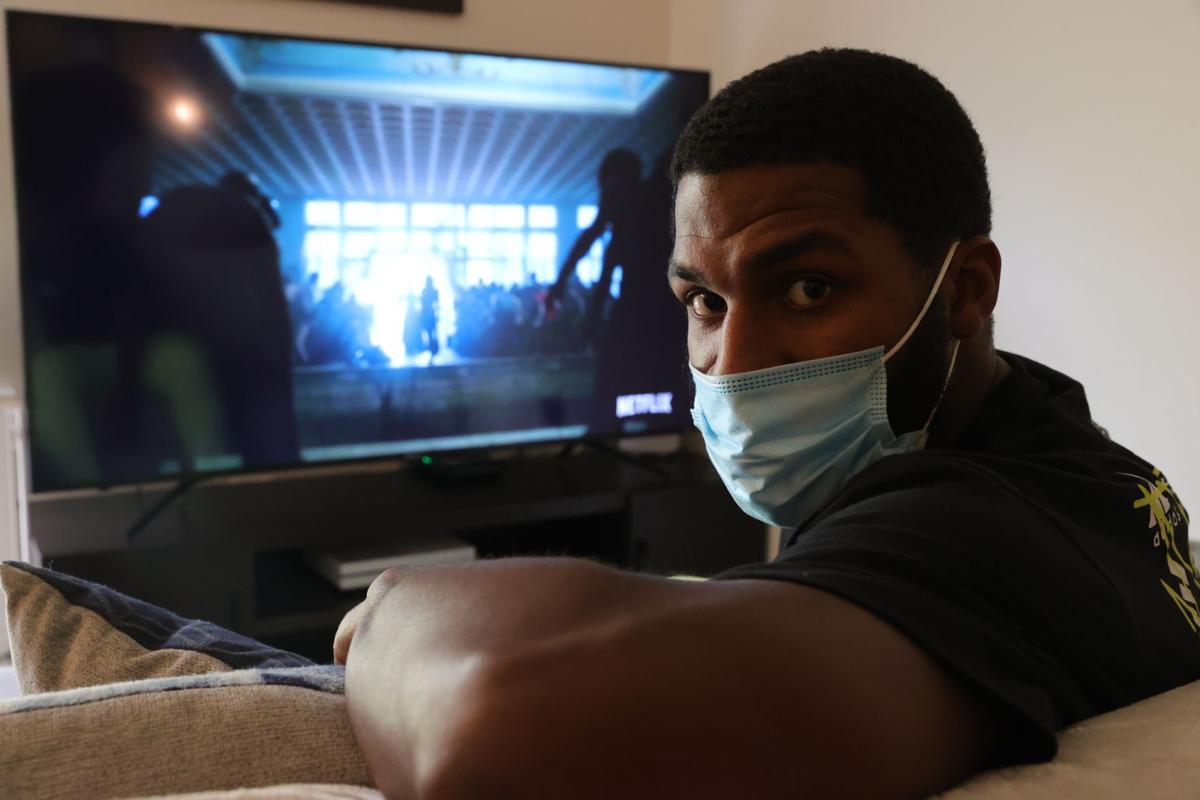 {child_flags:featured}Some people’s lives were changed while acting in Atlantic City shoot of “Army of the Dead”

When a movie crew leaves California to film on location, the state that lands the production can have a massive amount of money fall into its lap.

In the case of the Netflix movie, “Army of the Dead,” which premieres Thursday at Cinemark 16 and XD in Camden County, and on Netflix on May 21, the production company spent about $27 million in New Jersey during preparation, filming and wrapping up, according to Steven Gorelick, executive director of the New Jersey Motion Picture and Television Commission.

“The production was enormously complicated,” said David Schoner, the associate director of the New Jersey Motion Picture and Television Commission, in a statement, “and could only be accomplished by our agency working closely with the city of Atlantic City, the Atlantic City Police Department and Heather Colache of Meet AC.”

Besides on the actual production of the “Army of the Dead” itself, there are ancillary benefits to convincing a major Hollywood production to film outside of California.

A financial windfall arrived at the doorstep of the Showboat Atlantic City for the crew booking 11,000 hotel nights, Gorelick said. The crew ate at such local restaurants as American Cut in the Ocean Casino Resort and the Knife and Fork Inn. Businesses such as CMS Class in Atlantic City and various plumbing and electrical companies and dry cleaners received a boost, he said.

A few lucky residents landing jobs in the film as extras is added on top of all this economic activity.

In the “Army of the Dead,” a group of mercenaries take the ultimate gamble, venturing into a quarantine zone to pull off the greatest heist ever attempted, following a zombie outbreak in Las Vegas.

“Army of the Dead” was filmed from Sept. 18 to Oct. 21, 2019, at the Showboat Atlantic City and the former Atlantic Club casino. Preparation prior to filing and wrapping up after filming took three months on top of the shoot itself, Gorelick said.

About 200 cast and crew members worked on this mega production, including locally cast extras, who portrayed zombies, Gorelick said.

The “Army of the Dead” stars include Dave Bautista, Tig Notaro and Omari Hardwick. The fact that Hardwick — who portrayed James “Ghost” St. Patrick in Starz’s “Power” TV series — seems to be a nice guy in real life led Kevin Walker, of Mays Landing, to land a role as an extra in the movie.

Hardwick was at the Target in Mays Landing where Walker’s aunt works. Walker’s aunt asked Hardwick to take a picture with her, which he did. The aunt put the photo on Facebook. Walker shared the picture on his Facebook page. Someone reached out to him to tell him that “Army of the Dead” was filming in Atlantic City.

Walker is a fan of the zombie TV show “The Walking Dead.” He tried to be an extra on that show in Atlanta, but could never land the gig. His hiring for “Army of the Dead” was his first extra work.

“It was unreal. It’s crazy because people think that being an extra is fun. It’s fun, but it’s really work. You are standing for eight hours. People are screaming at you. ... You are doing the same shot, shooting the same frames over and over. You may see one shot, but that shot may take five hours,” Walker said.

After doing “Army of the Dead,” Weist-Barron-Ryan casting directors in Atlantic County hired Walker as an extra in another Netflix movie that filmed in 2019 in Atlantic City, Halle Berry’s directorial debut, “Bruised,” in which she also stars.

For “Army of the Dead,” Showboat was chosen because the production company needed full control of a casino floor to perform the many stunts and visual effects required by the script, Gorelick said.

“Since the casino floor at the Showboat was closed, it worked ideally,” Gorelick said.

The Atlantic Club was used to depict the casino after the zombies have taken over, Gorelick said. They brought in burnt-out cars, sand and other props to depict a post-apocalyptic Las Vegas, where the landscape has become something of a wasteland, he said.

Tracie Ferra, 56, of West Cape May, is a trainer at Matrxx Fitness in the Showboat. Ferra started noticing an increase in the percentage of beautiful people showing up to take her “insanity” class. Very athletic stunt women, who were staying in the hotel, were also taking her class.

One of the gym class attendees told Ferra to send pictures and an email because she thought director Zack Snyder would like to audition her. Ferra landed a role as a zombie. She was known as a main shambler.

“It was such a great experience,” Ferra said. “It was six or seven days over a couple of weeks.”

Ferra, who used to dance ballet, had never been in a movie previously. She was very impressed by how well organized everything was.

“I learned so much. The director was so helpful,” Ferra said. “I will be friends forever with my fellow main shamblers.”

Since the filming of “Army of the Dead” ended, Ferra has registered with different casting agencies.

Through Central Casting New York in New York City, Ferra has been hired as an extra in the TV shows, “This Is Us,” “New Amsterdam” and “Dispatches from Elsewhere.” She also worked as an extra on HBO’s “Mare of Easttown” with Kate Winslet. She has not appeared on the series yet, but she keeps watching to see if she made the cut.

MIDDLE TOWNSHIP — Jacob Schaad Jr. digs out a beat-up copy of his second book while seated at the kitchen table of his home.

ATLANTIC CITY — Zombies are taking over the Showboat Hotel.

The Bleacher Report films at Bally's

Netflix movie "Army of the Dead" filmed in Atlantic City

Kevin Walker, also known as K.T. Borderline, was involved with the filming of the Netflix movie "Army of the Dead" in Atlantic City.

Dave Bautista stars in the new Netflix film ‘Army of the Dead,’ which was partially filmed at the Showboat Atlantic City.

Kevin Walker, also known as K.T. Borderline, was involved with the filming of the Netflix movie “Army of the Dead” in Atlantic City.