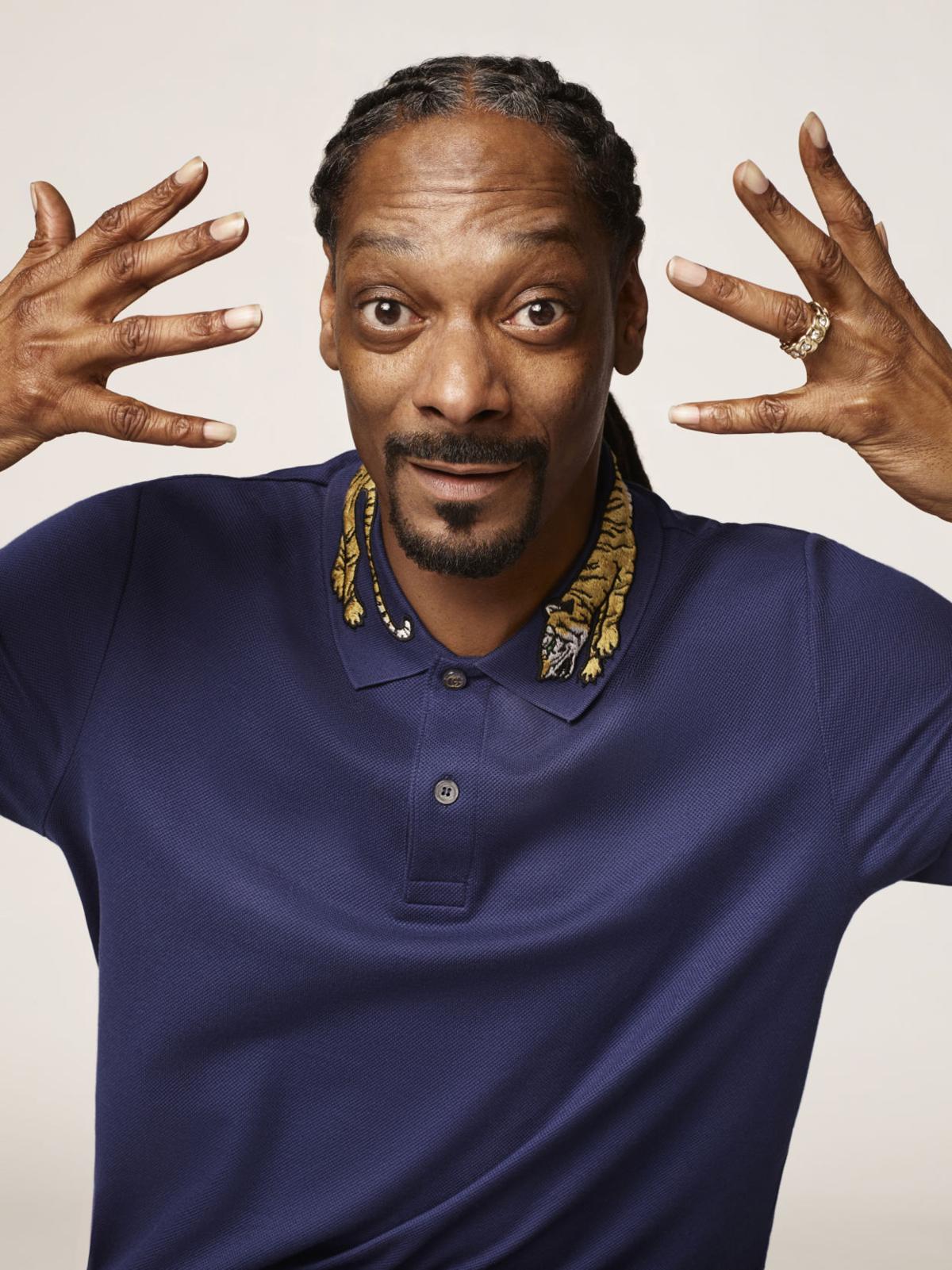 ‘It depends on what’s necessary for me to do what I’m doing,’ Snoop Dogg said. 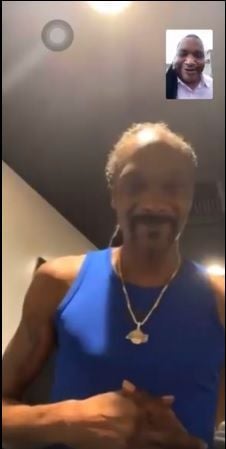 Rapper and entrepreneur Snoop Dogg said during a FaceTime call with Atlantic City Mayor Marty Small Sr. that he’s looking to invest in real estate in the resort.

“We’re looking to try to invest in some real estate, do some big things out there with you,” said the man born Calvin Cordozar Broadus Jr. “And I just wanted to get acquainted with you, let you know, hear it from me face to face, that we will be coming to a city near you.”

The city’s property value has been declining for a decade, from $20 billion in 2010 to $2.5 billion last year, state data show. Officials have held at least five auctions of municipal-owned lots; a July auction netted the city nearly $1.7 million.

Snoop said he wanted to connect Small with Inglewood, California, Mayor James T. Butts Jr., to start a coalition of Black mayors, and plans to come to the state when recreational marijuana is legalized. He wished Small “success on your new term, because I know you’re going to get it again,” he said.

Small thanked Cesar Piña, a real estate developer, for making the connection, according to the post.

Atlantic City Mayor Marty Small Sr. appeared on ABC’s “Good Morning America” on Friday to discuss the progress the city is making amid the COV…

Sea lice, the larvae of stinging jellyfish, have been found near Ocean City, Avalon and Stone Harbor, likely pushed to New Jersey from Florida…

OCEAN CITY — Water gushes through the bars of a 10-foot square steel box near Brighton Avenue on the north end of the island, spewing muddy sa…

ATLANTIC CITY — People have flocked to New Jersey’s beaches and the city’s casinos this summer for a change of scenery and a bit of excitement.

ATLANTIC CITY — A pedestrian was struck by a vehicle and killed early Sunday morning in Atlantic City.

ATLANTIC CITY — Tina Notaro has given juggling lessons before, but Saturday’s virtual instruction was a first.

Born and raised in Atlantic City, Sister Irene Gormley, 78, has spent her life looking after the health of Sisters of Mercy throughout New Jersey.

‘It depends on what’s necessary for me to do what I’m doing,’ Snoop Dogg said.

Rapper and entrepreneur Snoop Dogg said during a FaceTime call with Atlantic City Mayor Marty Small Sr. that he’s looking to invest in real estate in the resort.