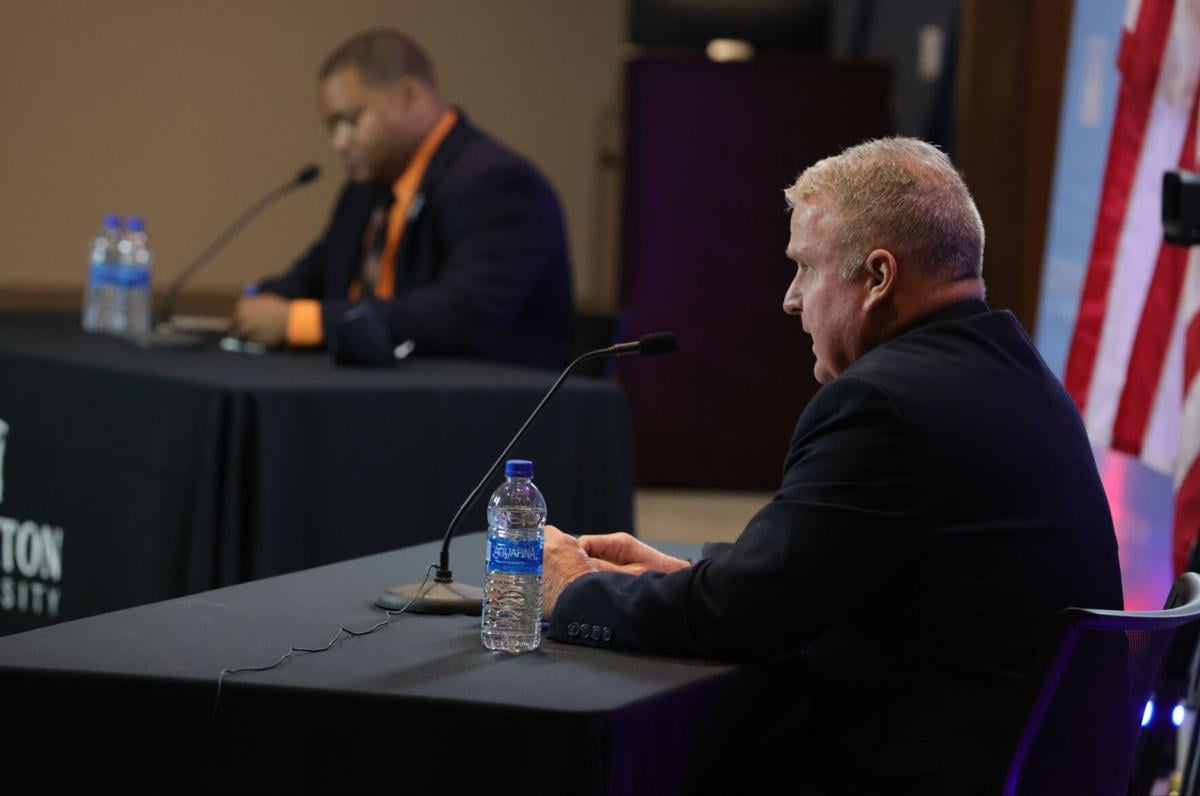 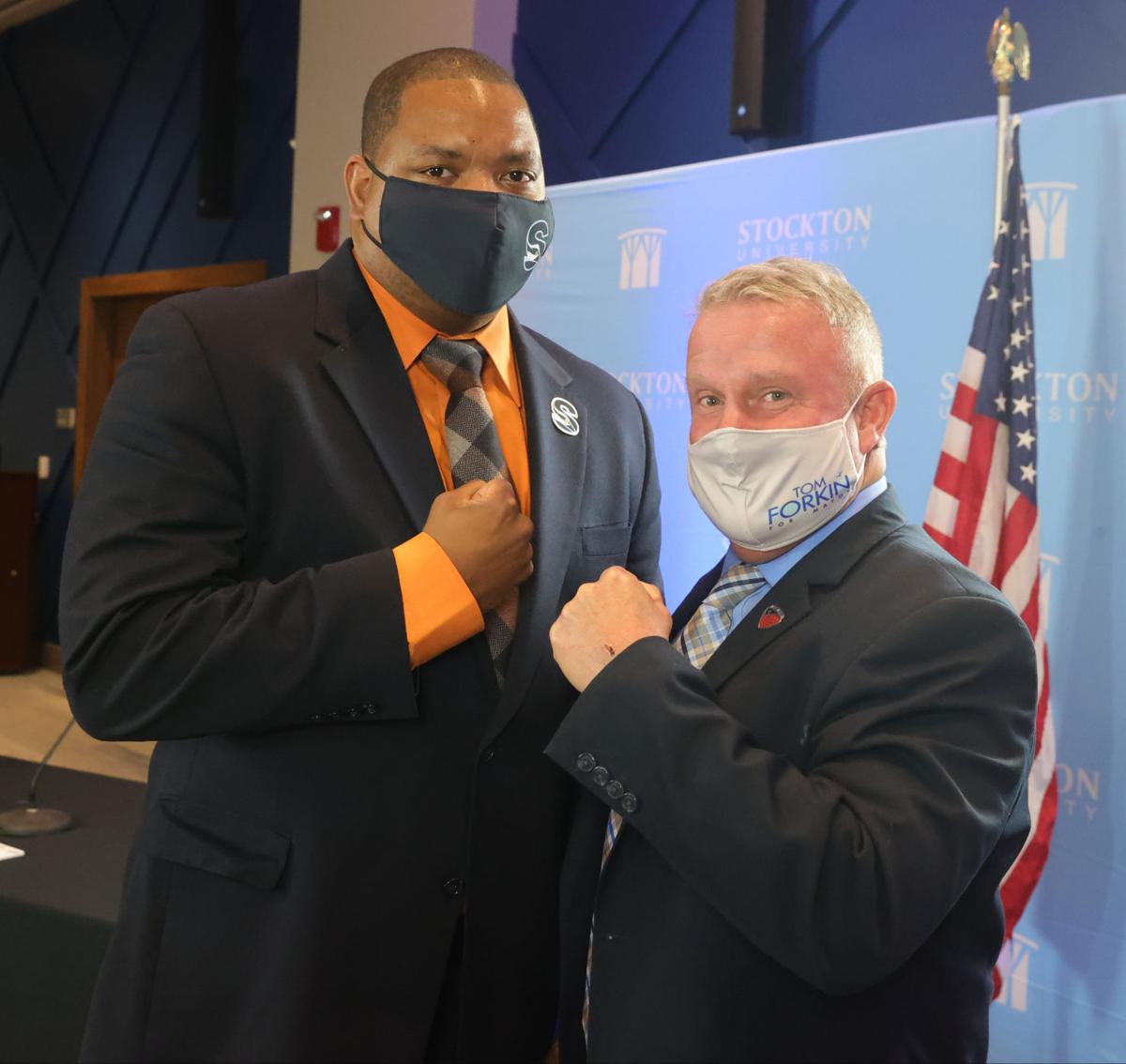 ATLANTIC CITY — The two candidates vying for a one-year term as mayor of the resort squared off in a debate Tuesday night that highlighted their different approaches to a variety of issues facing the city and its future.

Small, the incumbent Democrat, and Forkin, the Republican challenger, are seeking to serve as the city’s chief executive for the final year of former Mayor Frank Gilliam Jr.’s term.

Small has been serving as mayor since Gilliam resigned in October 2019 after pleading guilty in federal court to stealing more than $87,000 from a youth basketball program.

The live debate took place in the Fannie Lou Hamer Event Room at Stockton’s Atlantic City campus. There were problems with the audio of the livestream on The Press’ website, but it could be heard on the Facebook page of local streaming and media service Triax57.

Video of the debate will be available on the website of William J. Hughes Center for Public Policy at Stockton through the election.

Small and Forkin did not agree on much during the debate. Forkin criticized how the city has been run in recent years, including during Small’s tenure as mayor. Small acknowledged the city has its problems but said things have improved under his administration.

When it comes to public safety, Small said he has been aggressive in making sure police are patrolling the business areas of Atlantic and Pacific avenues.

“I’m for increasing the funding for police,” Small said.

Forkin said the city does not receive enough money from the state for public safety.

“We need more police on the streets,” said Forkin, who added that seeing all the junkies on Pacific Avenue makes the place look like “Zombieland.”

Forkin called for the resort to retain more of the luxury, room, property and parking taxes it pays to the state.

“We need to collaborate with the county more,” said Forkin, who applauded how well Executive Dennis Levinson runs Atlantic County.

Small said he has been working with the Casino Reinvestment Development Authority to bring more housing to the city, and he said he has a good relationship with Levinson and was just in his office two weeks ago.

Yet Forkin countered, “Small couldn’t get one single penny for the city of Atlantic City.”

Small said his administration deserves credit for the low numbers of COVID-19 infections in the resort since the pandemic started. According to Atlantic County data, the city has had 652 reported cases and 20 deaths since the beginning of the pandemic in March. Only Egg Harbor Township has had more cases in the county. Six towns in the county have reported more deaths.

He also took credit for being instrumental in bringing the 600 NoBe at North Beach apartment community to the resort, which includes luxury housing.

“All I speak about is growing the ratable base,” Small said.

Forkin said he did not approve of the project because he did not think there was a market for it in the city.

He and Small disagreed over how full 600 NoBe is. Forkin said it is less than half full, while Small said it is more than half occupied.

Forkin concluded by calling Small’s 15 years in elected office a record of failure because of crime and trash on the streets.

PHOTOS from the Atlantic City mayoral debate at Stockton

Goat wanders inside office building and steals documents in India

Goat wanders inside office building and steals documents in India

Girl with no hands, one leg becomes acrobatic dancer

Girl with no hands, one leg becomes acrobatic dancer

Authorities are searching for an Atlantic City man charged with murder in a 2013 fatal shooting.