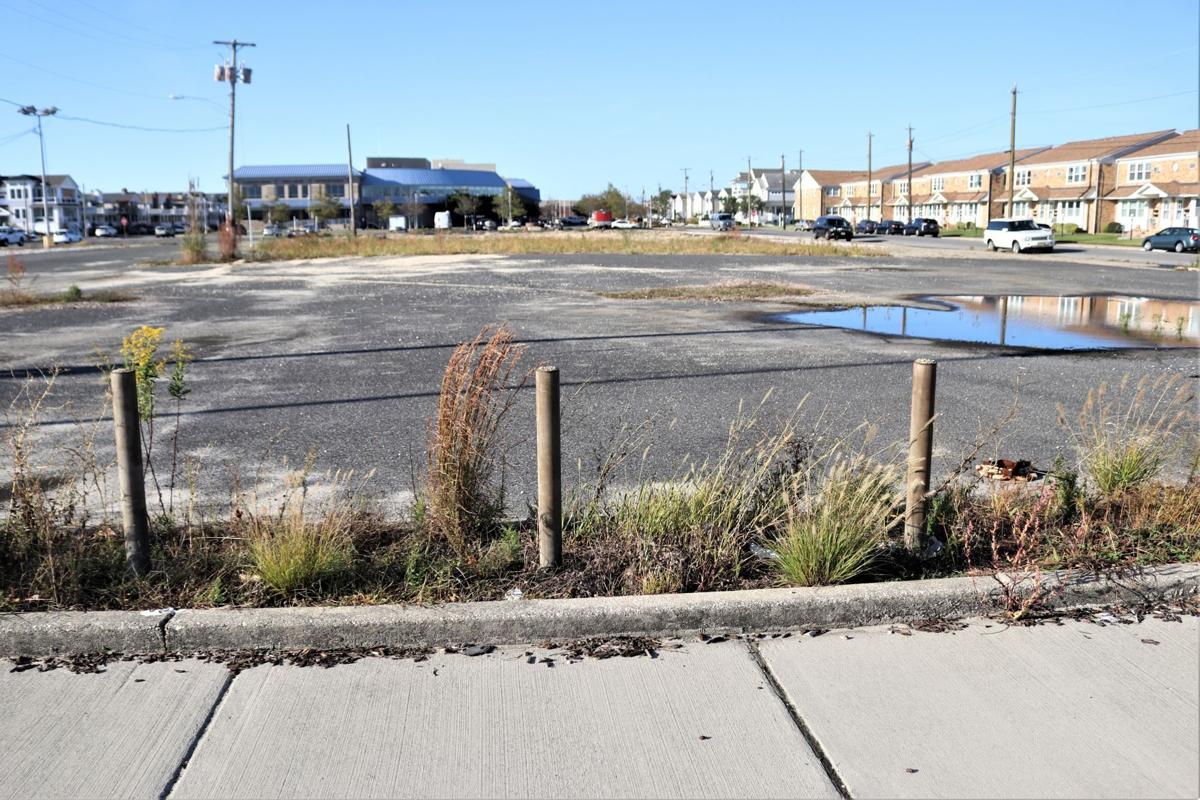 Ocean City is trying to take by condemnation the former car lot between 16th and 17th streets and Haven and Simpson avenues. 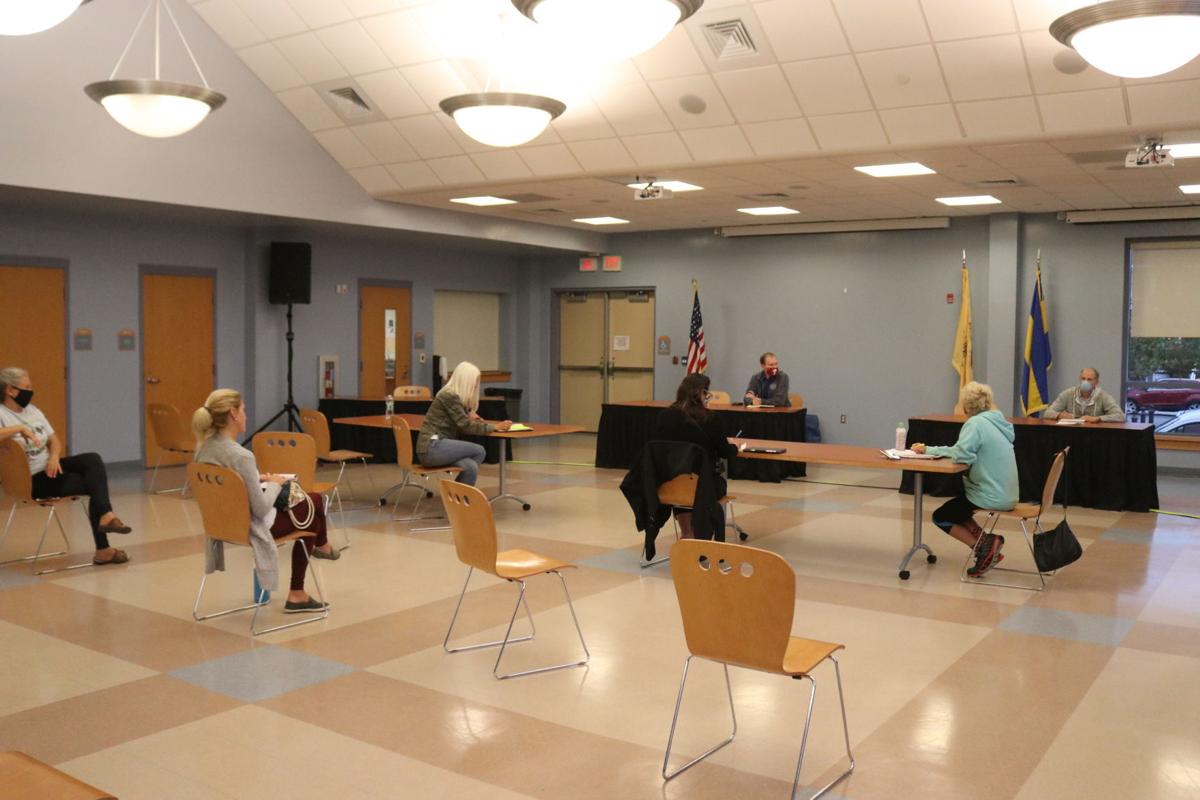 Members of the Ocean City Healthy Living Advisory Council discuss ideas for the site of a former car dealership Tuesday at the city Senior Center.

OCEAN CITY — No one can say the members of the city’s Healthy Living Advisory Council fail to dream big.

On Tuesday, members of the volunteer body continued to discuss possibilities for a former car dealership the city is working to acquire next to the city’s Community Center, one of the largest pieces of undeveloped land in the seaside resort town.

Ideas ran from a public water park or BMX track to additional parking for the Ocean City Free Public Library, one of several services housed in the Community Center at 17th Street and Simpson Avenue.

Other proposals included using the space for a public pool, in addition to the pool in the Aquatic and Fitness Center, also at the Community Center, an indoor tennis court, or outdoor workout equipment to better allow people to exercise through the pandemic.

On Tuesday, one member of the council suggested a water park, one that would allow children to splash in spraying water but would not require a lifeguard. In the winter, she said, it could be used for ice skating. There was also a mention of more space for pickleball, including an indoor court for the game, which has seen a rapid increase in popularity.

But residents should neither get their hopes up about their favorite option, nor worry about the potential cost of a new public waterpark. Before the meeting began, Michael Allegretto, the city’s director of community service, said his office had heard from several residents who had questions about plans for the property after the advisory council’s agenda was posted to the city’s website.

“It all sounds great. It would all be nice for the city to have, but it all comes with a price tag,” Allegretto said. “Right now, the plan is for greenspace.”

He described the numerous proposals as an exercise in brainstorming.

The city has multiple playgrounds, as well as tennis and basketball courts, a golf course and a busy skate park on West Avenue. Officials have looked at the former car dealership as a potential site for a new public safety building, but have stated the primary motivation to acquire the property is to prevent it from being developed as new homes.

CAPE MAY POINT — Peak color for fall foliage has not yet reached the Jersey Cape, but in the…

So far, the city does not hold title to the land, although Mayor Jay Gillian has been working to acquire the property for years. The city is in court in a condemnation procedure to take the property. According to Allegretto, the matter has not been settled.

City officials have stated a preference to negotiate a purchase for the property, but when a previous deal fell apart, City Council approved using eminent domain in August 2019. If the city takes the land through that process, it will be up to a court to approve a fair market value.

The land, running from either side of 16th Street to 17th Street between Simpson and Haven avenues, had been used as a car dealership since the 1930s. The most recent occupant, Ocean City Chevrolet, closed in February 2018. Since then, the building has been demolished and the land stands open but for a few vehicles parked there.

Different entities own the land, including Klause Enterprises, which holds the largest portion, and former Councilman John Flood.

As Allegretto pointed out, the Healthy Living Advisory Council can only advise the city and inform the public. It will be up to council to decide what happens at the property once the condemnation procedure concludes, assuming the city ends up owning it.

As shore restaurants and shops faced challenges during the summer of COVID-19, those in Avalon, Stone Harbor and Cape May dealt with the added…

Oct. 30 Update: Fall foliage has worked over much of the state, but, alas, it will be far southern New Jersey that people will need to flock t…

Ocean City is trying to take by condemnation the former car lot between 16th and 17th streets and Haven and Simpson avenues.

Members of the Ocean City Healthy Living Advisory Council discuss ideas for the site of a former car dealership Tuesday at the city Senior Center.