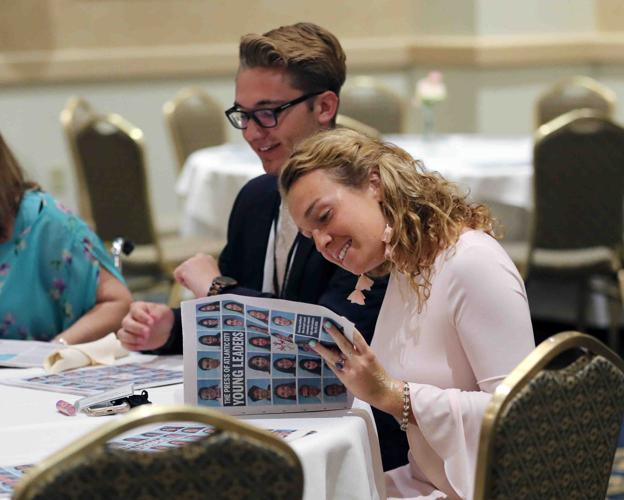 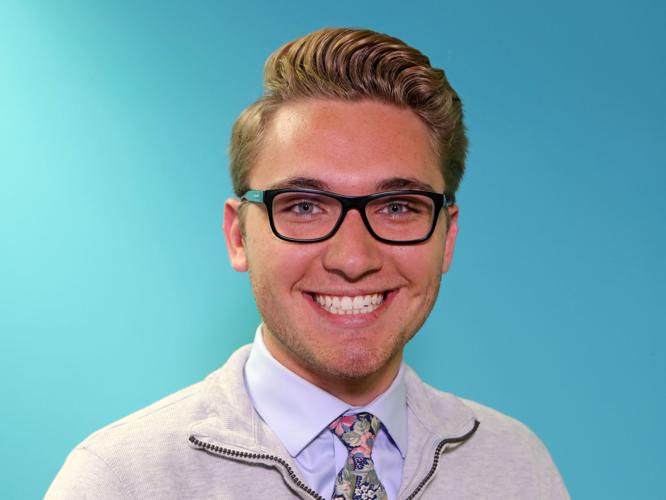 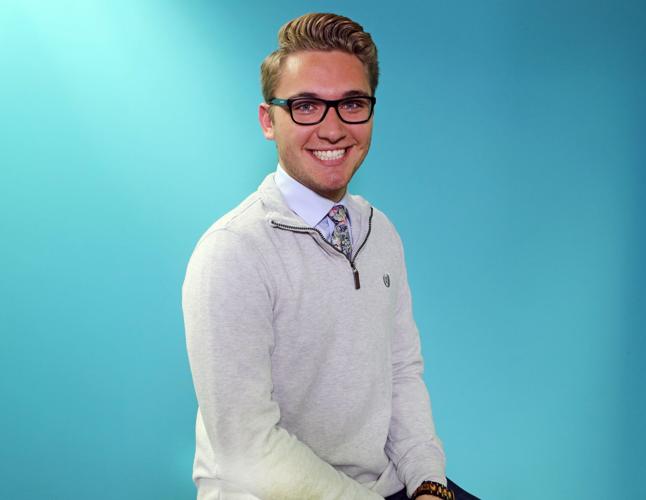 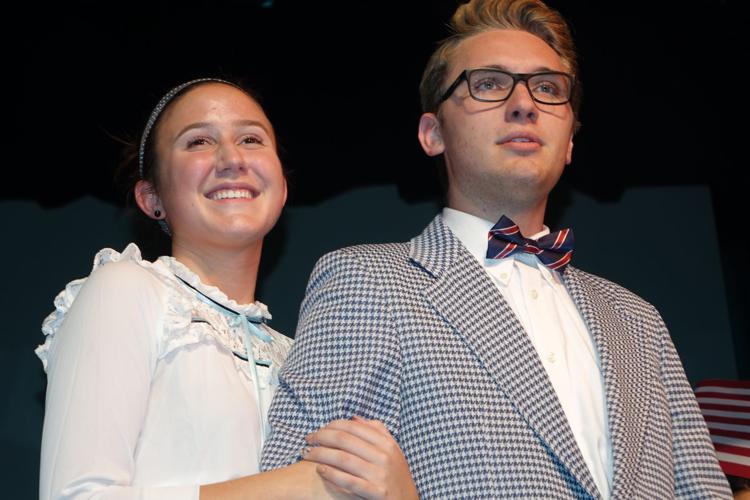 “In live television, nothing is real until it happens,” Rucci said on Monday, crediting the quote to “Saturday Night Live” creator Lorne Michaels.

Rucci, 23, who grew up in North Wildwood and graduated from Wildwood Catholic High School, is a page with “Saturday Night Live,” in what he describes as one of the most-coveted positions in the page program.

On Saturday, guest star Aubrey Plaza, an alumna of the page program, had two pages place a blue page blazer on her.

Rucci said Monday he expected the show to hire extras for the appearance, which lasts a few seconds. The monologue also included a video from President Joe Biden, calling Plaza the most famous person from Delaware, and an appearance by Amy Poehler, who appeared with Plaza on the hit show “Parks and Recreation.”

It was Poehler who convinced Rucci that the appearance would actually take place, telling him to text his family and friends to make sure they tuned in.

The page program is a yearlong commitment, which Rucci began last spring, almost immediately after graduating from the University of Virginia with a degree in media studies and a degree in Spanish.

He said he worked for two years on a thesis on “Saturday Night Live,” exploring LGBTQ representations in the long-running show, and how that representation has changed over the years. There are still stereotypes used in the show, he said, but the context has changed.

“In the past, it was heterosexual people making the jokes, not members of the LGBTQ+ community,” Rucci said. Before 2022, he said, only a small percentage of the show’s cast and guest stars identified as LGBTQ.

He said he won a spot as a remote intern for NBC, and loved the experience.

“A lot of my bosses and mentors asked, ‘have you thought about the page program?’” Rucci said. The acceptance process is intensely competitive, he said, and he tried not to get his hopes up. He thought it was more likely he would have another summer waiting tables at Duffers Restaurant in Wildwood. Now, he works at 30 Rockefeller Plaza.

“That’s now the building I get to work in every day,” he said.

The hours can be grueling, with Rucci starting at 8 a.m. on Saturdays and remaining until 3 a.m. Sunday.

Rucci hopes to have a career in late-night television, he said, describing the energy as similar to when he appeared in plays and productions at Wildwood Catholic. No matter what, the show goes on when the time comes.

The pages are the faces of NBC for many visitors and guest stars, Rucci said. The sitcom “30 Rock,” based in part on Tina Fey’s experience as head writer for ‘SNL,’ featured page Kenneth Parcell, played by Jack McBrayer as endlessly cheerful.

Rucci said the character introduced the NBC page program to the public, and said one aspect of the character is true to life: You’ve got to keep smiling.

“When everything is chaos, people are going to ask questions of the guy in the peacock tie,” he said.

76 trombones lead ‘The Music Man’ to Wildwood Catholic this weekend

The moment the Chinese spy balloon was shot down, ordered by President Biden