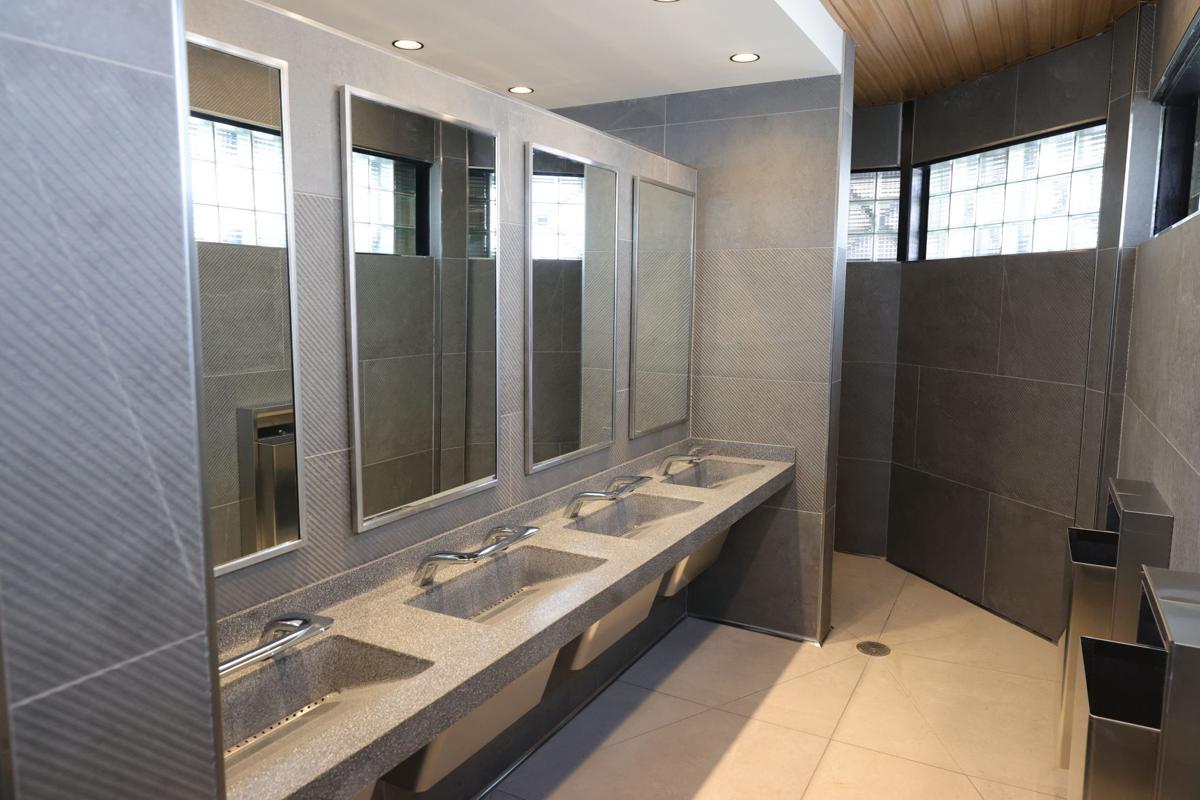 Newly refurbished bathrooms at New York Avenue and six other locations will open to the public Friday along the Atlantic City Boardwalk. 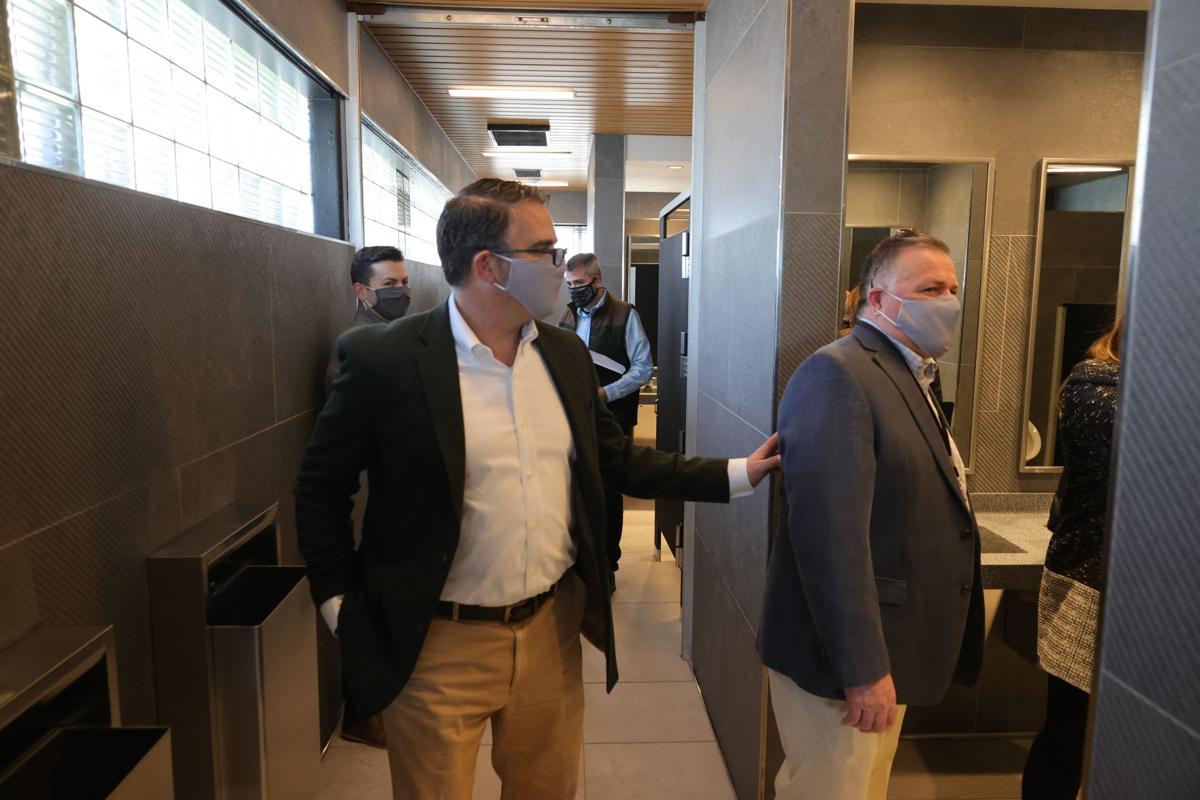 “The CRDA is proud to see this project come to fruition,” CRDA Chair Robert Mulcahy said in a statement. “It is money well spent on improvements within the Tourism District and modernizes the Atlantic City Boardwalk.”

The project, authorized by the CRDA in August, was designed to cater to families and was deemed much needed by officials after years of complaints from tourists on social media and to city officials about the bathrooms’ poor conditions.

“As a tourist destination, we realize the importance of having clean restrooms and providing a higher standard for visitors and their families,” said Matt Doherty, CRDA’s executive director. “These improvements greatly increase the Atlantic City tourism experience.”

{child_flags:top_story}Tourism pros expect shore to bounce back this summer

Heating and cooling will be adjusted for the year-round locations.

Toilets, faucets, soap dispensers and hand dryers are now touchless, and all surfaces were constructed with easy-to-clean materials, officials said. Boardwalk Ambassadors will be assigned to maintain the bathrooms.

{child_flags:top_story}Bathrooms renovated with families in mind

Newly refurbished bathrooms at New York Avenue and six other locations will open to the public Friday along the Atlantic City Boardwalk.