Lawn mowers, Trump 2020 flags, COVID-19 masks and a check for $81 were just a few of the oddities found on New Jersey beaches last year, according to Clean Ocean Action.

The group, which performs annual beach sweeps, revealed the results of its fall 2020 audit of debris in a virtual news conference Wednesday.

Among those who spoke were representatives from Clean Ocean Action, state Sen. Bob Smith, D-Middlesex, Somerset, local beach patrol captains and sponsors. Wednesday’s event highlighted data that showed the impact of the COVID-19 pandemic on the most recent sweep as well as records from 35 years of beach sweeps along the state’s coastline.

Clean Ocean Action Executive Director Cindy Zipf said the data often reveal trends. For example, crack vials, cigarette butts and cassette tapes in the ’80s and ’90s have been replaced by flash drives, mini-drug bags for illegal substances, e-cigarettes and personal protective equipment as common beach waste. But plastics remain the biggest environmental threat, although strides are being made.

“Plastic was becoming sort of a global plague,” said Zipf. “There finally seemed to be a shift in really working to get some legislation passed. We’re proud that New Jersey has become the nation’s leader on fighting plastic and plastic use.”

Parents must be told of cannabis offense under new state law

Much of the event was dominated by numbers and data. According to Jones and Zipf, 185,221 pieces of debris were collected; 3,746 volunteers pitched in; 60 beaches were swept; and 1,113 pieces of PPE were logged, including 680 masks, 92 disposable wipes and 341 pieces.

Clean Ocean Action also reported that 79% of the debris collected on the beach consisted of plastic items, including foam. Since 2015, the top three items found on New Jersey’s beaches have been plastic cups and lids, plastic pieces and food wrappers from snacks like candy bars.

Smith, who chairs the Senate’s Environment and Energy Committee, praised Clean Ocean Action for providing information the past 35 years that has led to new legislation aimed at curbing trash along the ocean.

“I will tell you that the COA’s work, doing the beach sweeps every year, was part of the momentum and ultimately the persuasion of the Legislature that we had to adopt the strongest bill in America. That is the single use paper bag, plastic bag and foam ban, which kicks in at 100% in May of 2022,” said Smith. “This is a huge, huge piece of legislation.”

Other legislation highlighted Wednesday takes aim at improving recycling and banning balloon releases. The Break Free From Plastic Pollution Act of 2020, a federal bill that focuses on waste and recycling collection, was also mentioned.

Clean Ocean Action also asked volunteers to attend one of their 60 beach cleanup locations April 17, from 9 a.m. to 12:30 p.m., to give the beaches a “good, clean sweep” before the summer.

For more information on the upcoming beach cleanups, visit cleanoceanaction.org.

Volunteers are asked to bring their own bucket, work gloves and closed-toe, hard-soled shoes. COVID-19 safety protocols will be in effect during all beach sweeps, including masks and social distancing.

Thank you for reading The Press of Atlantic City. Please consider supporting The Press with a subscription.
+1
0 comments

WILDWOOD — A business organization in the Wildwoods has come out against introducing beach tags.

Stockton to hold MLK Day of Service across region Saturday

Stockton University will hold its 17th annual Martin Luther King Jr. Day of Service from 9:30 a.m. to 2 p.m. across both its campuses and a nu…

OCEAN CITY — On a brilliantly sunny Sunday afternoon, an improvised line forms around an unlikely pine tree at the North Street beach, as stro… 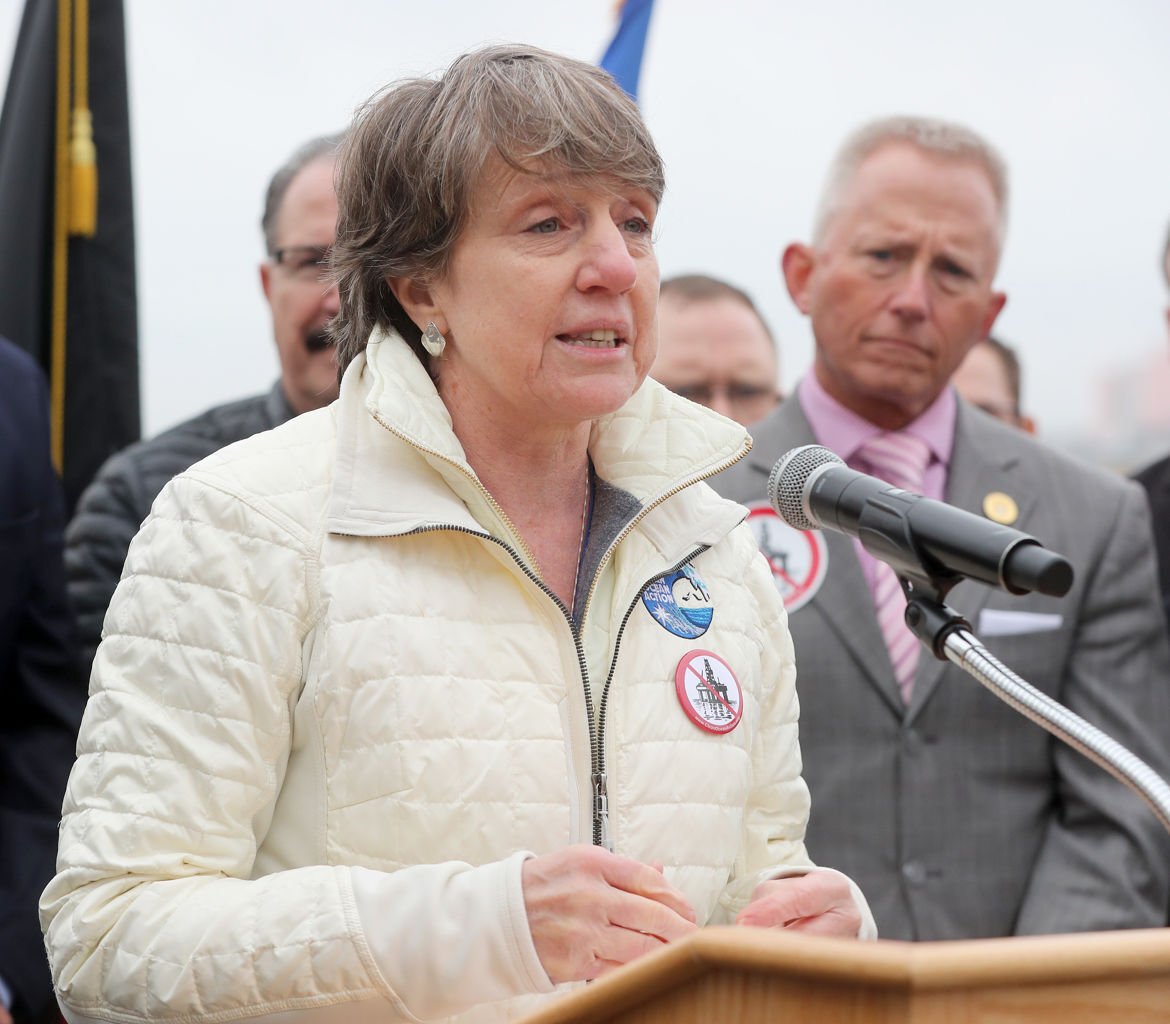