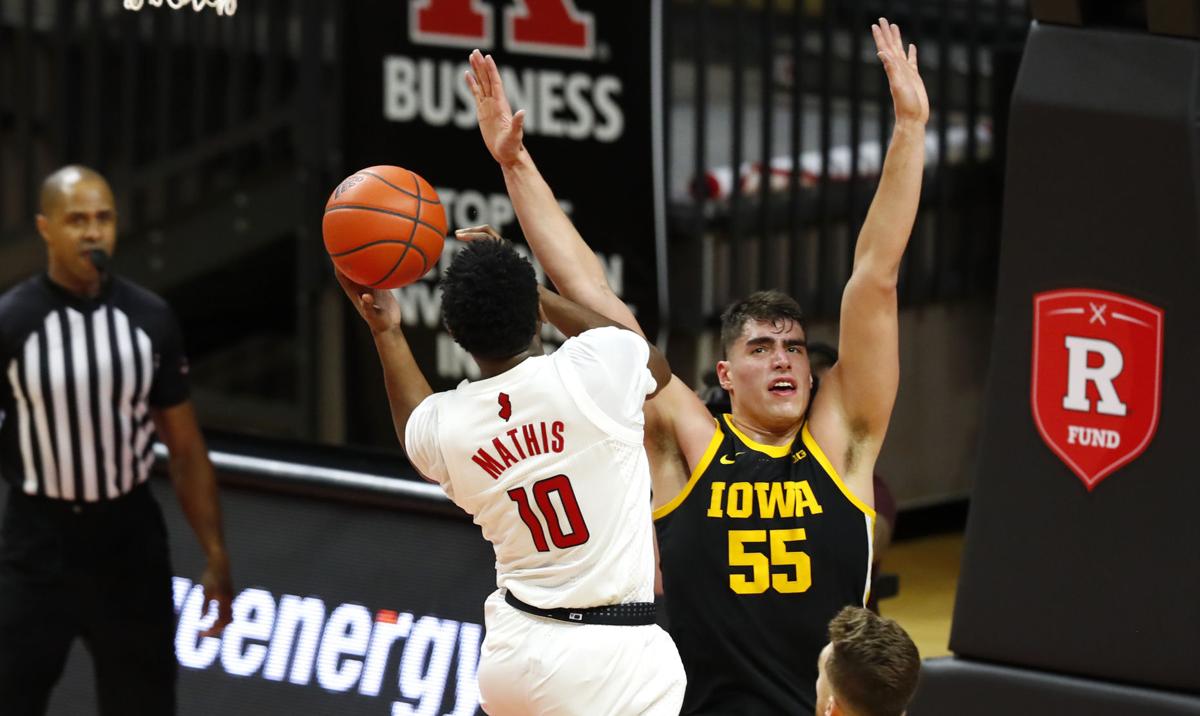 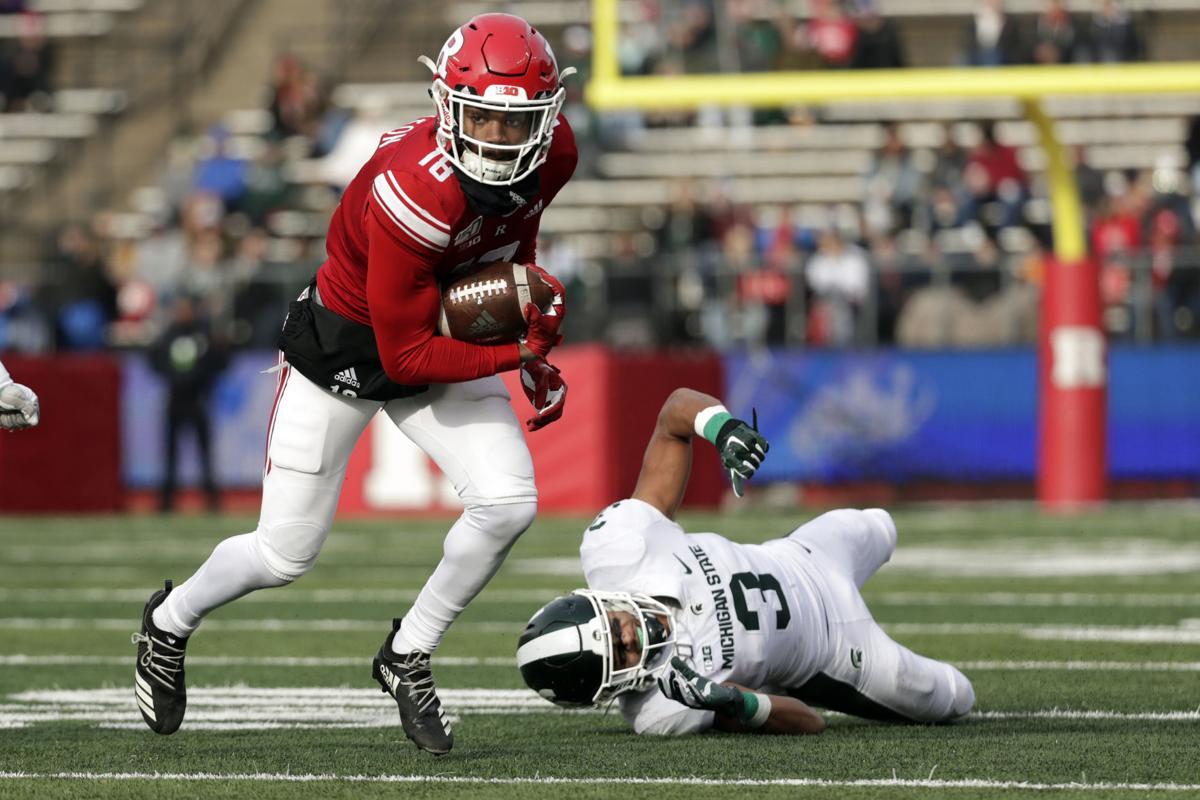 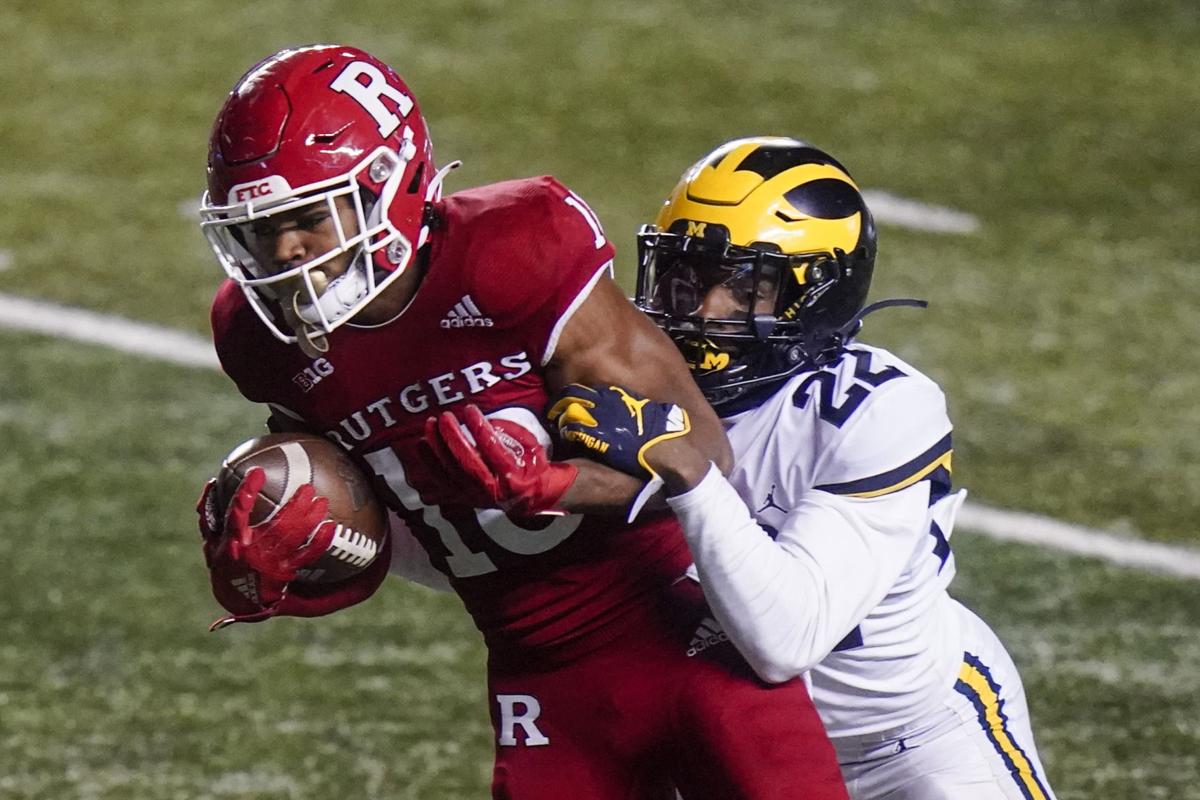 Parents and guardians of college athletes can watch them play sports again as of Monday.

And next week, even more people will be allowed in entertainment venues, Gov. Phil Murphy announced Monday.

“As long as it doesn’t exceed a certain capacity, moms and dads, guardians, effective today, will be able to see their kids play sports collegiately, just as we’ve done with the high school kids,” Murphy said, appearing on the “Moose and Maggie Show” on WFAN.

Murphy said that starting at 6 a.m. March 1, any entertainment venue with a capacity of 5,000 or more will be allowed guests at 10% capacity for indoor and 15% for outdoor.

The Jersey Shore BlueClaws, the Single A affiliate of the Philadelphia Phillies, praised the move.

“This is a great start in safely re-opening the events and entertainment industry in New Jersey. The BlueClaws are blessed with an expansive outdoor venue that includes a 360-degree concourse, two large grass berms, a Biergarten, two picnic areas and ample concourse space that allow for large crowds while still maintaining appropriate social-distancing guidelines,” said Joe Ricciutti, the team president. “We’re hopeful that as positive trends continue, venues like ours can welcome even more fans to BlueClaws games over the course of the summer.”

Restrictions on parent attendance at sporting events were put in place in response to the COVID-19 pandemic.

Rutgers University athletics said it will increase spectator capacity at its venues effective immediately. Two parents or guardians of each Rutgers student-athlete will be permitted to attend sporting events held on campus, while the total number of spectators are not to exceed 35% of the venue’s total capacity.

The Metro Athletic Athletic Conference has yet to decide if it will allow fans for its conference basketball tournaments at Jim Whelan Boardwalk Hall in Atlantic City.

Commissioner Rich Ensor said it is “working on options” for fans. The tournament is scheduled to run from March 8-13.

Additionally, beginning March 1, indoor facilities with a fixed-seating capacity of over 5,000 people will be allowed to operate at 10% of its total capacity and 15% for outdoor venues. Despite this increase, Rutgers will abide by the Big Ten Conference requirement that fan attendance be limited to the four tickets allotted to each coach and student-athlete for family members only.

On Feb. 12, Murphy eased restrictions for parents of high school athletes, allowing two parents or guardians per athlete at competitions. However, school districts can be more restrictive if needed.

“Everybody’s got to do the stuff that we’re all used to these days: face coverings, social distancing. If you bought your tickets together, you can sit together, but otherwise we’ve got to stay away from each other,” Murphy said.

The order applies to the state’s major arenas, including the Prudential Center in Newark, where the NHL’s New Jersey Devils play, and outdoor stadiums including Met Life Stadium in East Rutherford, home to the NFL’s New York Giants and Jets.

The governor said about 1,700 to 1,800 fans should be allowed to attend Devils games under the new rules.

“This is a day toward which our entire staff has been planning, working and looking forward to for the past 11 months,” Devils President Jake Reynolds said. “Those who enter the building will feel confident that our process and protocols are focused on making their safety the number one priority.”

Murphy said he is optimistic that by the time the NFL season begins in September, capacity limits may be further raised, barring any major setbacks in dealing with the pandemic.

“I’ll be shocked if we’re not at a higher capacity for the Jets, Giants, for Rutgers as we get into the fall,” Murphy said. “We need to do it safely and responsibly.”

He said that the eased restrictions are the first step of what he hopes are many more to come over the next few months.

Asked by what led to the decision, Murphy said it was a combination of several data points, including COVID-19 hospitalizations, positivity rate and rate of transmission.

As those hospitalizations and positive cases have been on a downward trend in recent weeks, Murphy has announced several other eased restrictions, including increasing capacity limits inside restaurants and eliminating a 10 p.m. curfew for serving food indoors.

The Associated Press contributed this report.

The wait is finally over for parents of winter sports student-athletes.

Rowan University canceled its winter sports season due to the COVID-19 pandemic, the school announced Wednesday.

The New Jersey Athletic Conference canceled its 2021 Indoor Track and Field Championships due to the COVID-19 pandemic, the league’s board of …

A year after COVID-19 canceled the spring high school sports season, the 2021 spring season could be a return to normalcy.

From basketball tournaments to vaccines with Dr. Mukesh Roy