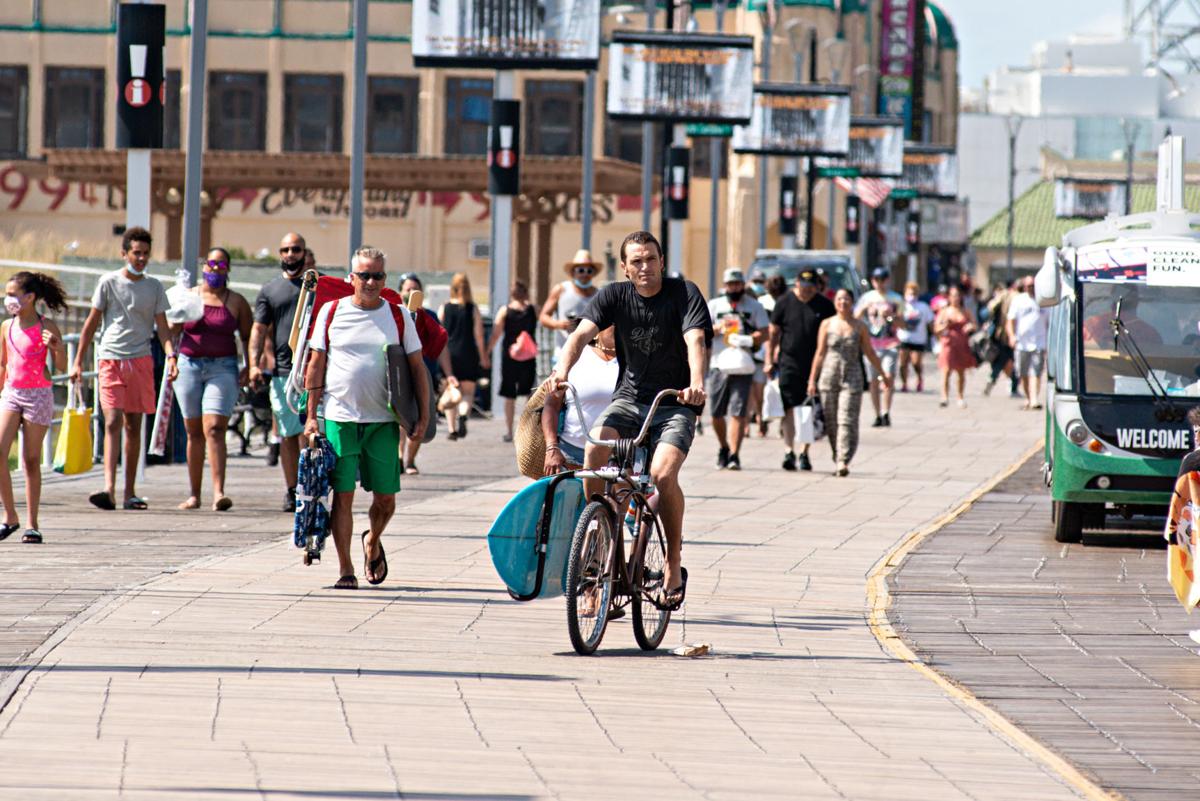 On September 7th 2020, In Atlantic City, the beach and boardwalk were full of visitors for the end of Labor Day weekend. 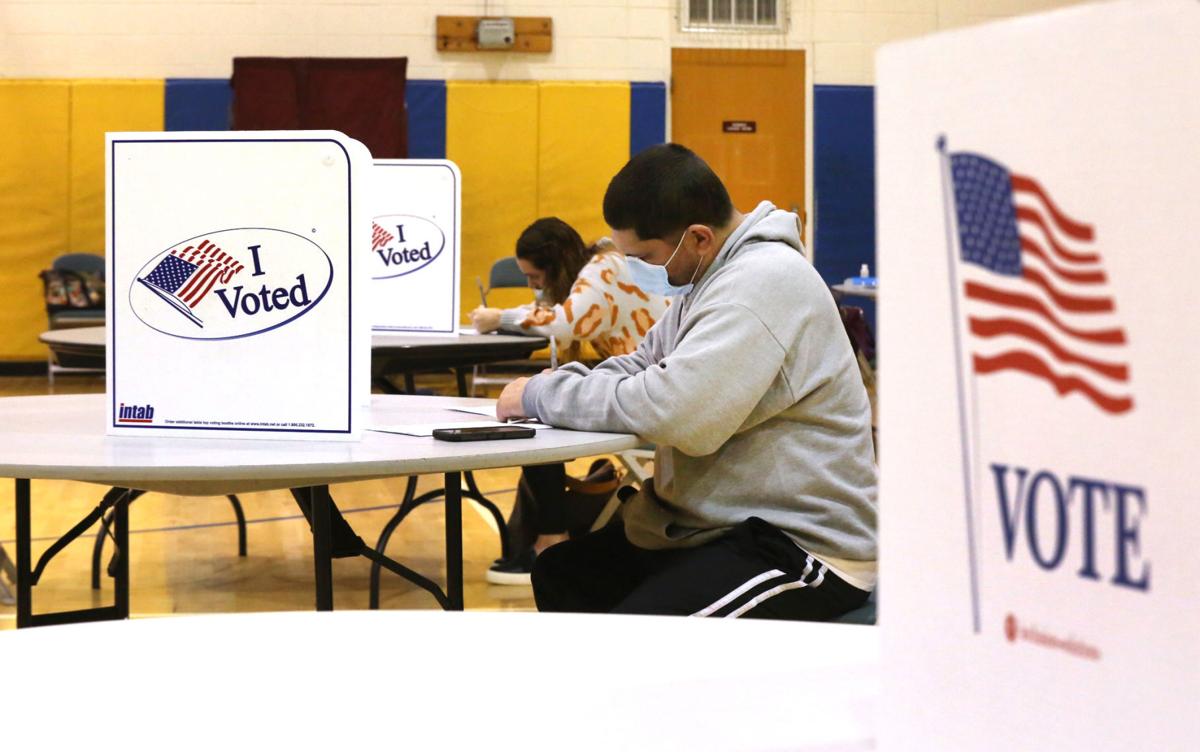 ATLANTIC CITY — When Jeanne-Marie Cornett received word that Joe Biden was projected to win the state of Pennsylvania to become the 46th president of the United States, she said it felt as if a weight had been lifted off her.

“I felt like the world just took a collective sigh of relief,” said Cornett, 51, of Plainfield, Union County. “I can’t even put into words how I felt. I just felt lighter.”

Several people on the Boardwalk on Saturday shared those sentiments not long after news outlets declared Biden the winner.

By the same token, however, some believed a grave injustice had been done to the country’s voting system.

“I’ve lost all faith in our democracy,” said Jim Dessicino, an art professor at Stockton University, “because I feel like our elections are rigged, both by the Democratic Party and the Republican Party, and I feel like this is something that doesn’t happen in the United States.”

“Generally, there’s been too many changes, and it feels convenient,” said Dessicino, 35, of Absecon. “From the pandemic to the mail-in voting to the protests, the riots, the racial tension, every single thing feels like it was scripted to fix the screw-ups of the world.”

Since election night Tuesday, President Donald Trump has insisted mail-in ballots not be counted after Tuesday despite them being postmarked on or before that day, making them legal votes that states must count. His campaign has promised lawsuits in Georgia and Pennsylvania, two states in which he led prior to the counting of mail-ins, in an effort to have those ballots discounted from the total.

Because of this, Peter Pascale thinks Trump still has a chance to win. He, like the president, has been suspicious of the mail-ins.

“I think it’s going to take a couple weeks,” the 50-year-old said of the final election results. “There’s a lot of irregularities, and they’re going to go over it.”

John Gallardo, of Coram, New York, had been voting Republican for more than three decades. In 2016 and 2020, he broke that tradition. He said Saturday’s update was welcome news.

“I’m not a Democrat, but I crossed lines for the betterment of our nation,” said Gallardo, 57. “We put up with (Trump) for four years. Let’s give Biden a chance for four years.”

Patrick Papia, who served in the Army for 21 years, voted for the first time in his life this year. He voted for Trump but said he will respect the country’s decision and give Biden a chance.

“I think (life) will still be the same,” said Papia, 47. “We’re all going to be paid and have our work (and) have the same lives as yesterday, so I’m optimistic. Things are going to be just as good, if not better.”

Daphne Jackson said she took exception to what she called a lack of support from Trump for her home state of New York. She wants to see that change over the next four years.

That perceived lack of support is what also turned 43-year-old Awol Hap off from the president. He felt that while a strong economy is nice, it isn’t worth the social division he sees.

“I actually thought that (Biden) won days ago,” said Hap, of Camden. “(It was) just a prolonged situation. ... I’m not too happy about either of the candidates, but the better of two, in my opinion, is Biden.

“I think (Trump) would’ve done well as far as making sure we ate (financially), but I think he would’ve made sure we stayed separate. You can’t, on one hand, be all about business, because if certain people aren’t in a position to make money, you’re feeding and helping the power get stronger than they already are and you’re just basically leaving the poor behind.”

Expert: Floyd would be alive if not for restraint

This goth chicken has black bones, organs, and meat

This goth chicken has black bones, organs, and meat

PLEASANTVILLE — The self-named “Expressway 7,” a group arrested during a Fourth of July Black Lives Matter protest at the base of the Atlantic…

On September 7th 2020, In Atlantic City, the beach and boardwalk were full of visitors for the end of Labor Day weekend. 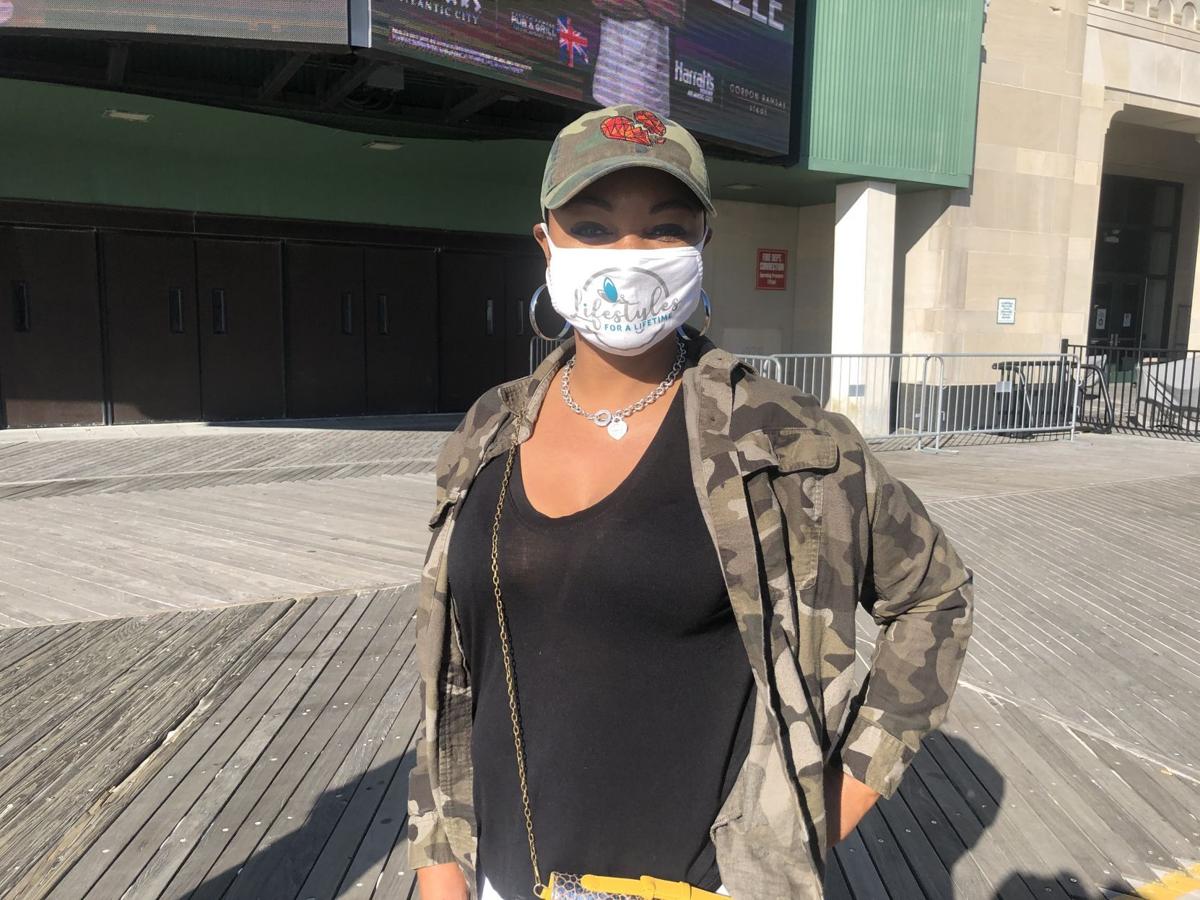 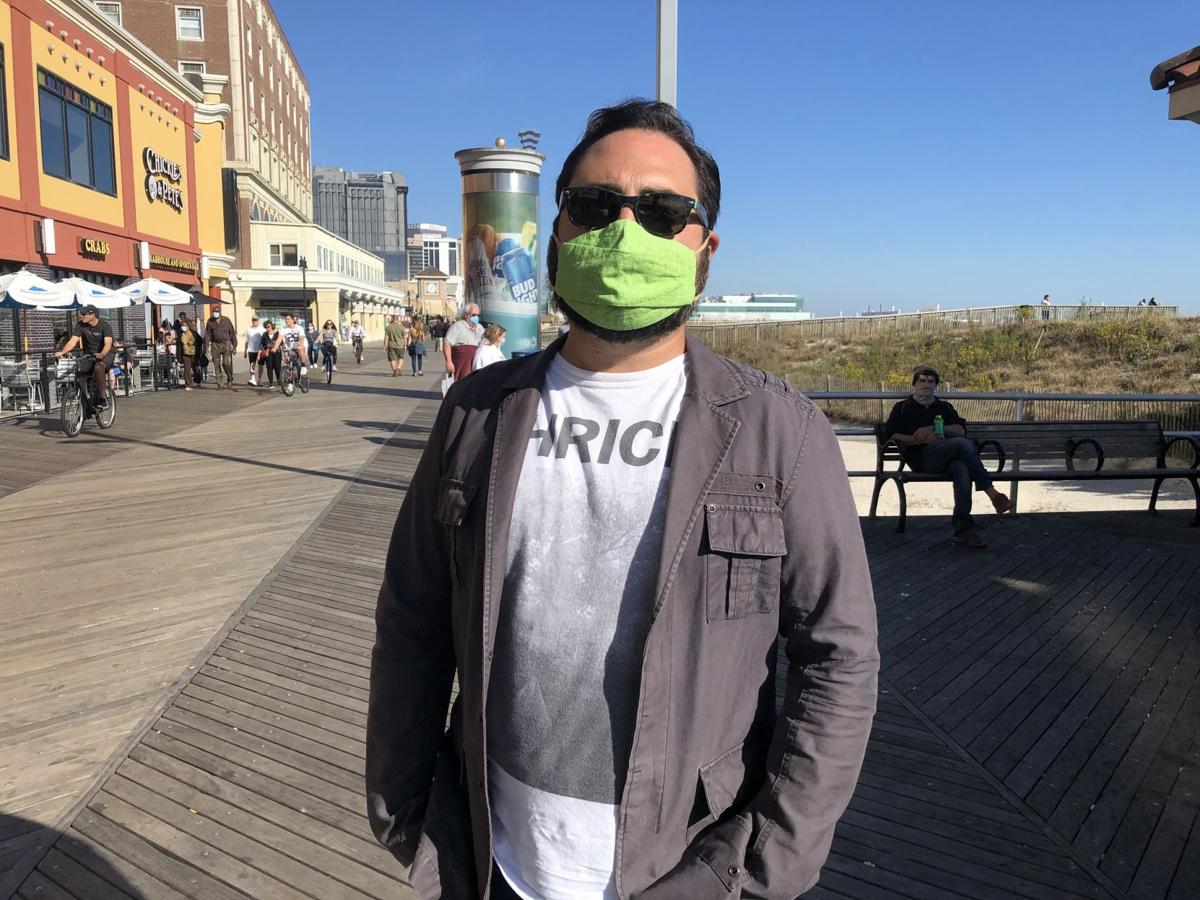 Jim Dessicino, 35, of Absecon, says the election has made him lose faith in democracy. 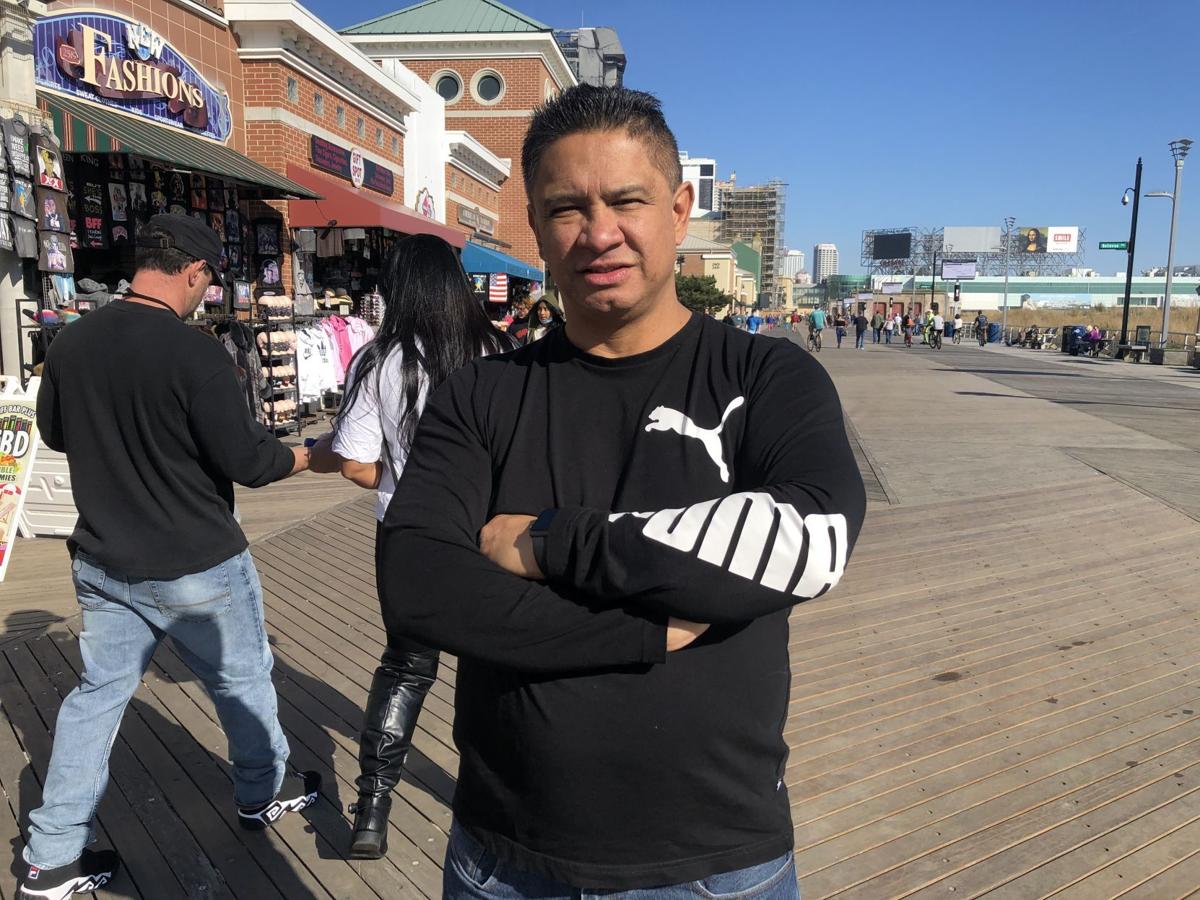