It includes changing a site facing the Garden State Parkway from the “rural conservation” zone to “town center,” a step that will clear a hurdle for a proposed four-story Hampton Inn off Stone Harbor Boulevard. Mayor Tim Donohue said the developer is still planning to move forward with the project. In previous public comments, he has pointed out the property has already been approved for a convenience store. The property had been home to the architectural firm The Design Collaborative.

The zoning change had been considered in 2019, at which time neighbors from the Holmes Landing Road neighborhood opposed it, complaining about the proposed size of the hotel and arguing it would bring additional traffic.

The committee eventually opted to delay any change until the completion of a review of the township master plan, which recommended the change in zoning, among others. The reexamination took place over the course of six or seven meetings, township Engineer Vince Orlando reported to the committee.

MIDDLE TOWNSHIP — The Township Committee on Monday introduced a $22.9 million budget for 202…

The process took about two years, said Donohue. He said it took longer because of the pandemic.

“We did hope to have this meeting in person, but we cannot delay this any longer,” he said.

Quanette Vasser-McNeal, a candidate for Township Committee, commented on the ordinance as part of the public hearing Monday.

“So it sounds like a lot of zoning regulations are being changed to business, and I’m going to go under the assumption that will not only bring in revenue but open up jobs. Is that the goal here?” she asked.

The goal is to update the township zoning ordinance to reflect changing patterns of development, Orlando said, but he added there could be more commercial development. The Planning Board does not take that into consideration in its recommendations, he said.

MIDDLE TOWNSHIP — A move to have the township sponsor this year’s Juneteenth event, in celeb…

“They’re really looking at the land use patterns and making a determination what’s best for the community,” he said.

Along Stone Harbor Boulevard, the zoning of several lots will change from “rural conservation” to “coastal development,” while properties within the Easy Street subdivision will be zoned as “residential” instead of “town center.”

The Stone Harbor Golf Club was also rezoned from “suburban residential” to “residential” to accommodate plans for residential development with public sewer, and a single lot along Route 47 is set to be changed from “business” to “rural conservation” because of the residential nature of the site and the surrounding area, according to details released by the township.

The public also was able to comment on the amendments during a Planning Board meeting held at the Performing Arts Center, a large enough indoor facility to allow 100 participants to maintain 6 feet of distance as required by state guidelines.

Middle Township meetings have been held remotely for more than a year due to restrictions related to COVID-19. Donohue said the restrictions would not allow more than 50 people in the meeting room at Township Hall. He said he hopes to begin having municipal meetings in person again soon, with the potential that June 7 could be the first one held in person. He said plans are to continue to livestream the meetings as well.

Donohue mentioned plans to return a Memorial Day parade and other events, citing their importance to the township.

“We’re really excited and happy to be getting back to those traditions,” he said.

Thank you for reading The Press of Atlantic City. Please consider supporting The Press with a subscription.
+1
0 Comments

With the COVID-19 pandemic beginning to wind down and summer around the corner, businesses across the region are facing such an intense labor …

MIDDLE TOWNSHIP — Stephen Calfine, of the Villas section of Lower Township, was arrested and charged with attempted murder along with other cr… 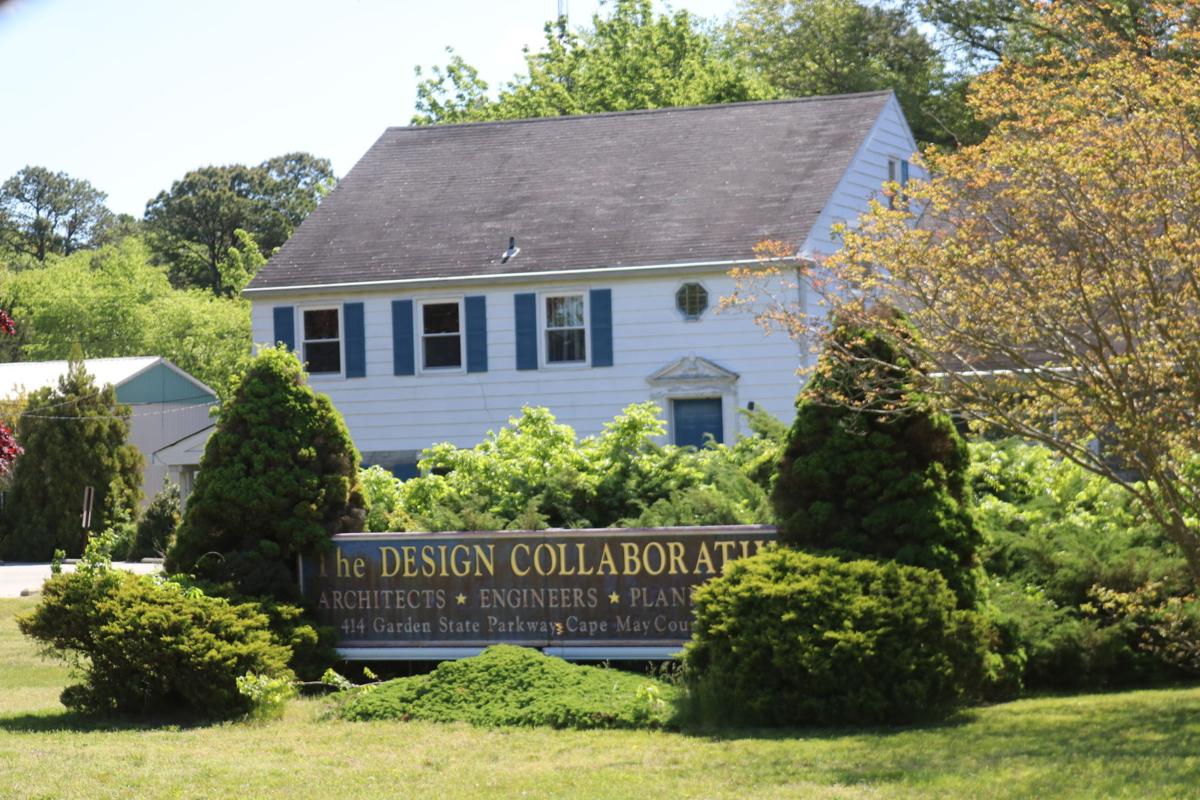 Zoning changes in Middle Township could pave the way for a Hampton Inn at the site of the former Design Collaborative office near the Garden State Parkway. 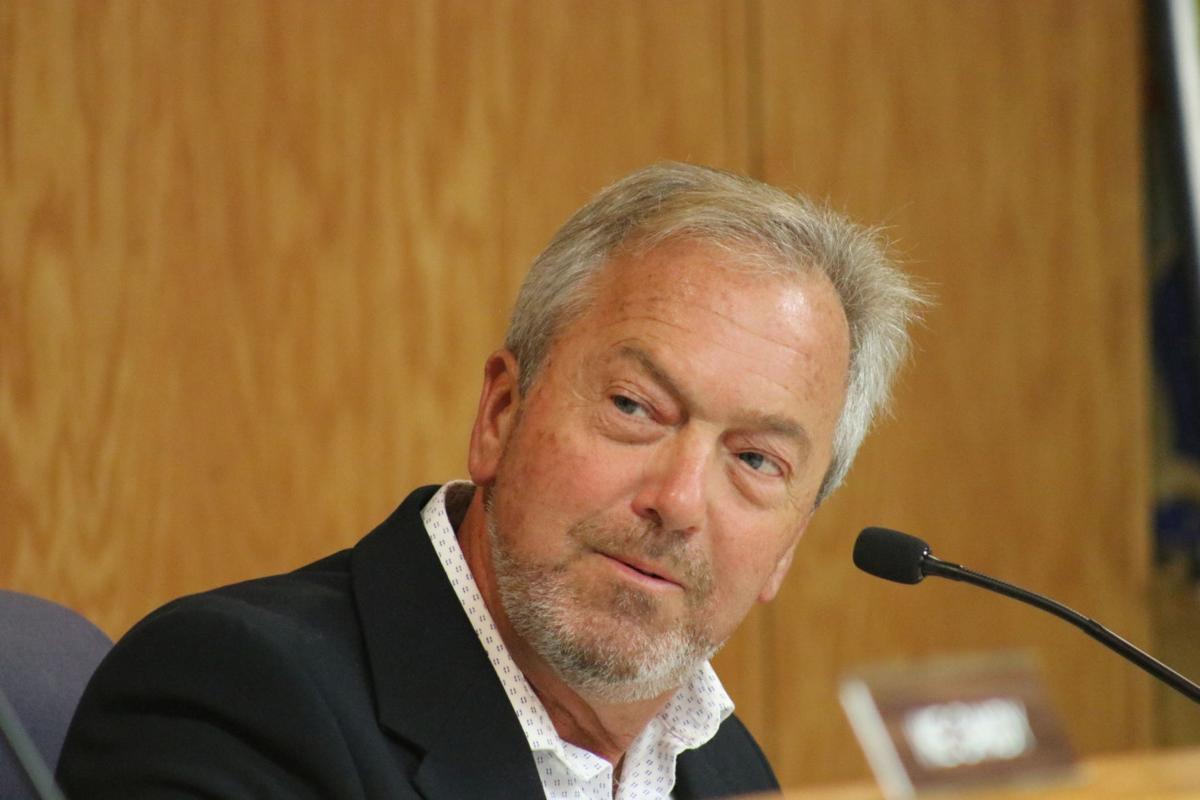