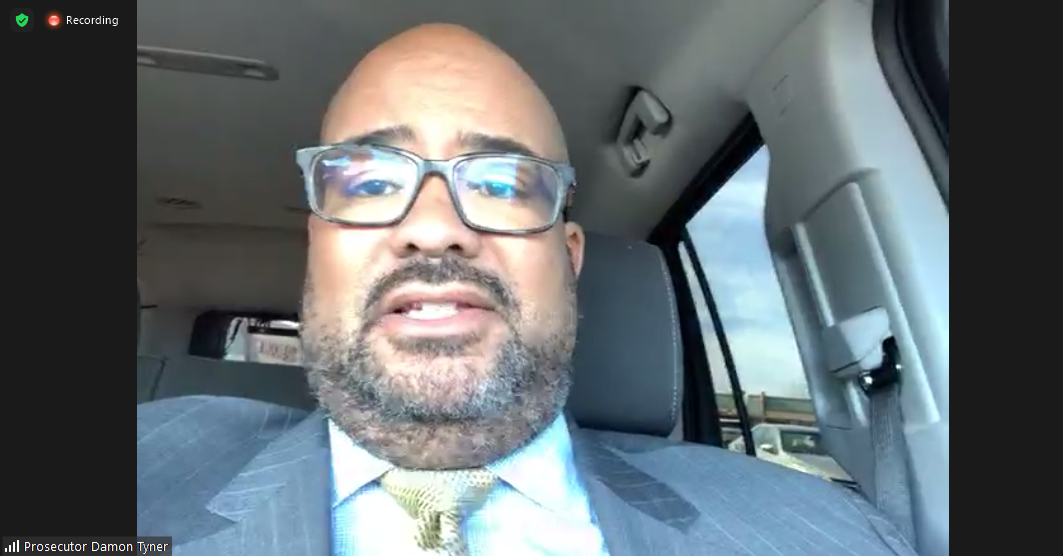 In addressing marginalized groups’ fear of interacting with law enforcement, Atlantic County Prosecutor Damon G. Tyner said the key is ‘teaching your kids how to communicate with members of authority. I think we’ve gotten away from that a little bit.’ 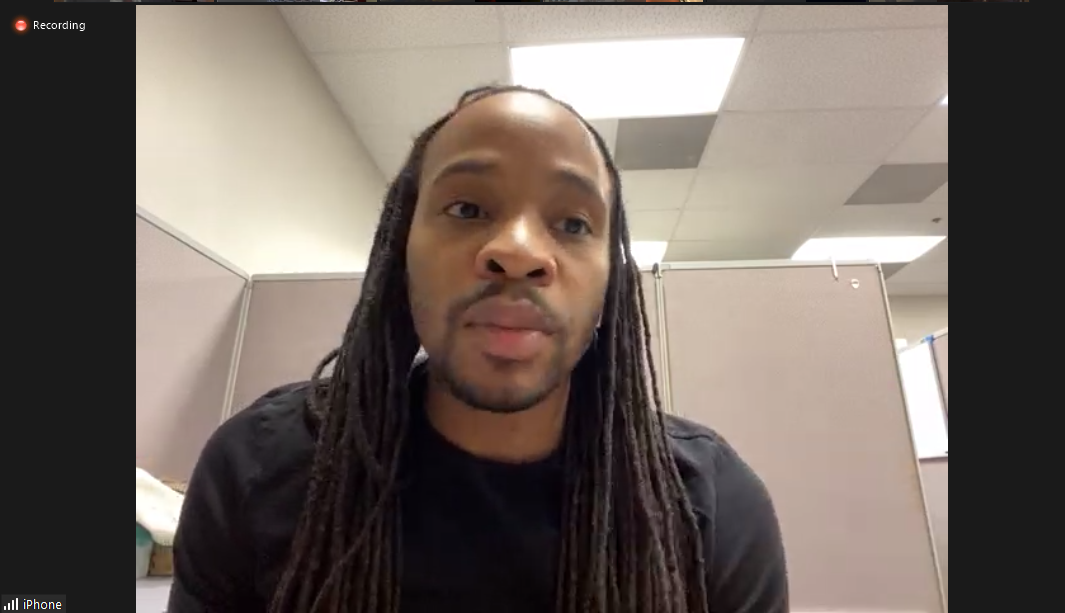 Tyree Robinson, of Atlantic City, participates in a videoconference Thursday about ‘the talk’ communities of color have with young people about interacting with law enforcement. 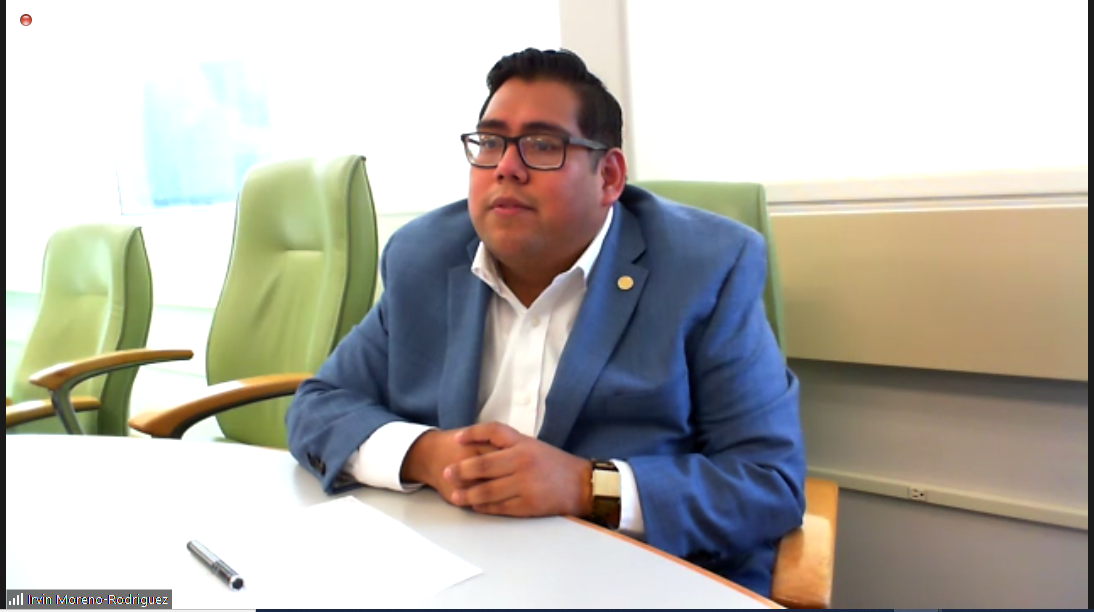 Irvin Moreno-Rodriguez, of Atlantic City, participates in a videoconference Thursday about ‘the talk’ communities of color have with young people about interacting with law enforcement.

Having discussions with young people in minority families about how to interact with law enforcement is sometimes referred to as “the talk,” and it happens at a fairly early age, particularly with boys.

For young men such as Tyree Robinson and Irvin Moreno-Rodriguez, it is both an unfortunate reality and a survival tool for growing up as a minority in the United States.

“The talk” may be different for a family of Latino or Hispanic heritage than in a Black household, but the message is the same: Come home safely, no matter what.

“I feel like we should get to the point one day where we don’t have to have those conversations ... (but) I feel like it’s necessary and it’s always going to be necessary,” said Robinson, 26, of Atlantic City, during a virtual conference Thursday with local leaders and law enforcement representatives hosted by the NAACP Atlantic City branch and the Coalition for a Safe Community. “I just can’t see a space where we don’t have those conversations with our family.”

Moreno-Rodriguez, 27, of Atlantic City, said Latino and Hispanic families also have more recently had to confront enhanced immigration enforcement and the impact it has on their communities. He said some in the community are extra cautious, citing the example of someone looking out the window before answering a knock at the door because it could be the authorities.

“It’s no secret there are members in my family that are undocumented,” Moreno-Rodriguez said, adding some of those family members have lived with him in the past. “That’s the other dimension to this talk that I just want to put out there.”

Opening a dialogue between the community and law enforcement has been the goal of a series of forums, similar to Thursday’s, organized by the NAACP Atlantic City branch and the coalition.

Atlantic County Prosecutor Damon G. Tyner — the first Black person to hold that office — said his father had “the talk” with him and he, in turn, had it with his children.

Tyner said he and others in the law enforcement community understand many of the concerns expressed by Robinson and Moreno-Rodriquez during the hourlong panel.

“Law enforcement has to uphold our end of the bargain,” he said. “We can’t abuse that authority that’s been entrusted to us.”

Tyner said he would like to see “the talk” shift a bit to one that teaches young people how to interact with those in positions of authority. But that change starts at home, he said.

“I would like to start looking at it as not such a talk of cautionary concern, but reducing it to what it really is, and it’s called good parenting,” Tyner said. “It’s teaching your kids how to communicate with members of authority. I think we’ve gotten away from that a little bit.”

MAYS LANDING — Kiara Walker went to Walmart with the hopes of getting a hoverboard.

ATLANTIC CITY — To anyone considering selling drugs or engaging in prostitution, the city’s top cop has a message for you — think twice.

The Coalition for A Safe Community will host two events this week on the state’s revisions to the Use of Force policy for police.

Now seen as opportunity for 'lasting change' between police, communities of color

All around the country, difficult — but necessary — conversations about improving relations between law enforcement agencies and the communiti…

In addressing marginalized groups’ fear of interacting with law enforcement, Atlantic County Prosecutor Damon G. Tyner said the key is ‘teaching your kids how to communicate with members of authority. I think we’ve gotten away from that a little bit.’

Tyree Robinson, of Atlantic City, participates in a videoconference Thursday about ‘the talk’ communities of color have with young people about interacting with law enforcement.

Irvin Moreno-Rodriguez, of Atlantic City, participates in a videoconference Thursday about ‘the talk’ communities of color have with young people about interacting with law enforcement.