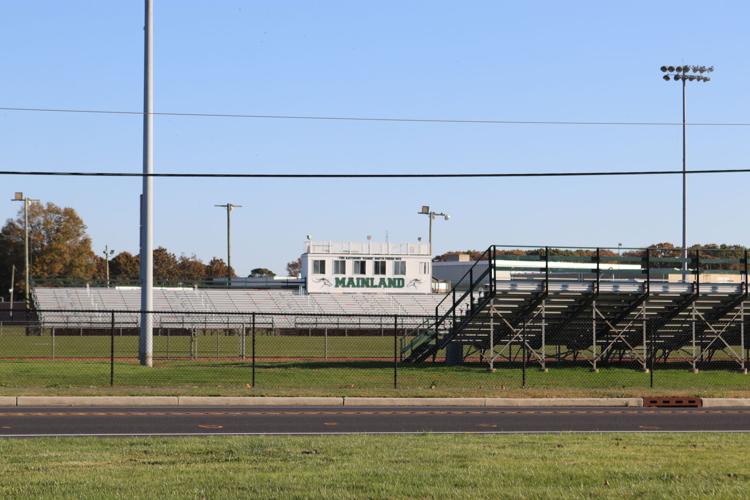 Some parents and neighbors are calling for traffic safety improvements on New Road near Mainland Regional High School in the wake of an accident in which a student was struck by a car in November. 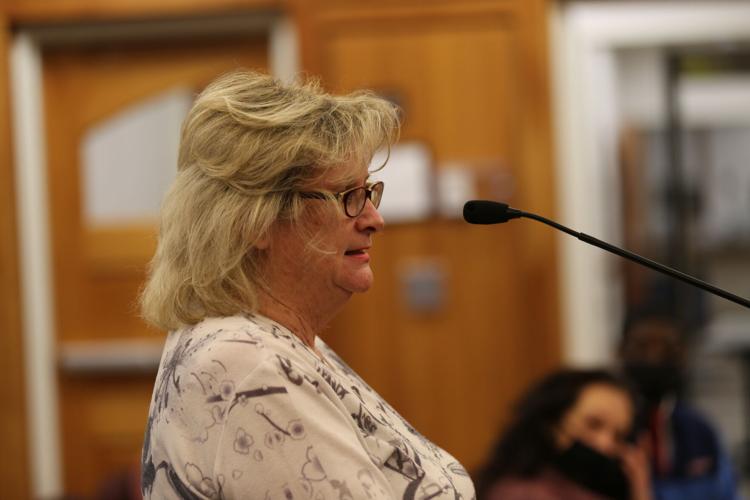 Jill Ojserkis, president of the Mainland Regional School District’s Board of Education, asks City Council to do everything possible to improve safety on New Road near the high school, where a student was badly hurt after being struck by a car this month. 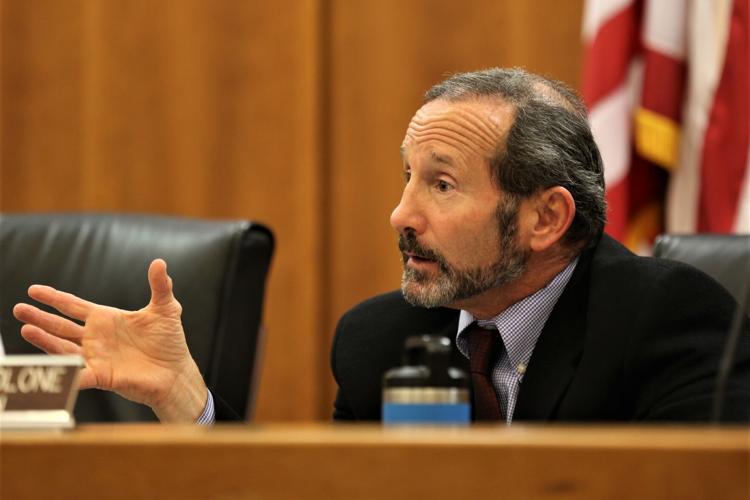 Linwood City Council member Ralph Paolone said Tuesday that if it were up to the city, there would already be a pedestrian traffic light on New Road.

Matik spoke about the issue at a City Council meeting, which saw pleas for safety improvements after a student was struck by a car when crossing the busy road when heading to class Nov. 9.

Jill Ojserkis, president of the regional school district’s Board of Education, asked the city to do everything possible to improve safety.

She also praised city officials for their concern for the student, who was badly injured in the accident. The student’s name has not been released. Speakers at the public meeting Tuesday indicated the student’s condition continued to improve.

“It’s nice to live in a community where everyone cares,” Ojserkis said.

Matik and other officials said they have been concerned about pedestrian safety in the area for years. The mayor cited letters and requests to the DOT, beginning years ago and continuing up to a few months before the accident.

The requests included asking for a crosswalk and a traffic signal.

“We asked the DOT several times in writing for a mid-block pedestrian crossing with a light,” Matik said. “I asked six months ago.”

His comments seem to contradict a statement from a DOT spokesperson who said the city has never requested a traffic light in the middle of the block.

Councilman Ralph Paolone, who led the meeting Tuesday, said the city has been concerned about pedestrian safety at the site for years. He said Linwood has sharp limits on what it can do on state roads like Route 9, known as New Road in this area.

“If it were up to the city, we would have put it up already,” Paolone said. He told a small group of residents and parents at the meeting that a traffic light was part of the plan for renovations at Cornerstone Commerce Center.

The city refused to issue a certificate of occupancy for the project to renovate the 1950s-era building that was once home to Prudential Insurance until a light was put in place, Paolone said. The owners at the time filed a lawsuit, he said.

He and other council members said they would continue to work on safety improvements.

“We hear what you’re saying, and we’ll try again,” he said.

The issue was the primary topic of discussion at the brief meeting.

Lisa Bonanno, a parent of a high school student who recently won a seat on the Linwood Board of Education, which is a separate entity from the board of the regional high school, told council members she is haunted by the idea that other students witnessed an accident in which a student was badly hurt.

She said traffic travels fast along that section of road and called for a new traffic light in the area. It would improve safety for students as well as for other pedestrians and drivers, she said. She added she avoids going to the shops across from the high school.

“I can’t get in and out safely. There’s just too much going on on the road,” she said.

DOT officials said the department completed pedestrian safety improvements recommended in a traffic study, including a new flashing beacon at Monroe Avenue, with a button pedestrians can push to activate the lights and improve visibility, new “school ahead” warning signs and improved pavement markings.

If a municipality wants a traffic signal on a state road, that starts with a formal letter of request to the DOT, according to Judith Drucker, the DOT’s public information officer. The department then begins a study of whether a signal is warranted.

Linwood police indicate there do not appear to be more accidents in that area than in other sections of the city.

One hundred years ago, a postage stamp cost 2 cents, radios were the main source of entertainment, Margaret Gorman won the first Miss America …

LINWOOD — Two months after a student was badly injured when struck by a car near Mainland Regional High School, a local parent has started an …

Three months ago, a Mainland Regional High School student was struck by a car and badly injured while trying to cross New Road (Route 9).

Ocean City vs. Mainland during the first half of high school football game at Ocean City high School Friday Nov 5, 2021.

DOT: Linwood has not requested signal at Mainland Regional

Some parents and neighbors are calling for traffic safety improvements on New Road near Mainland Regional High School in the wake of an accident in which a student was struck by a car in November.

Jill Ojserkis, president of the Mainland Regional School District’s Board of Education, asks City Council to do everything possible to improve safety on New Road near the high school, where a student was badly hurt after being struck by a car this month.

Linwood City Council member Ralph Paolone said Tuesday that if it were up to the city, there would already be a pedestrian traffic light on New Road. 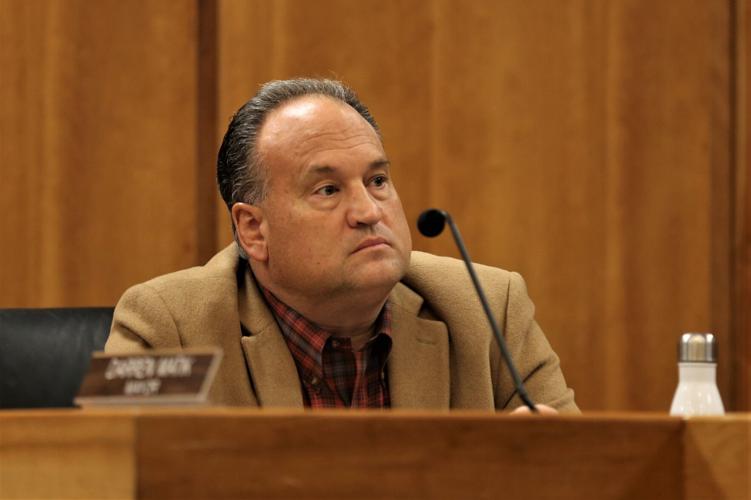