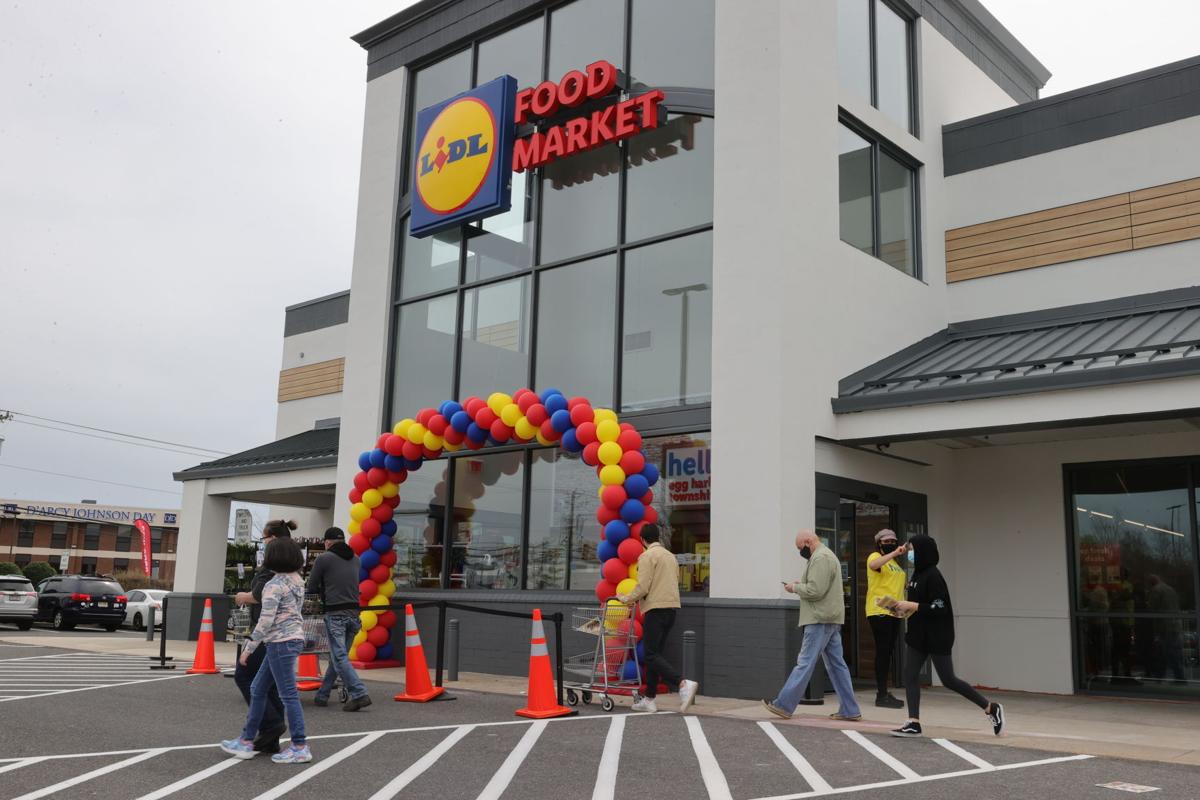 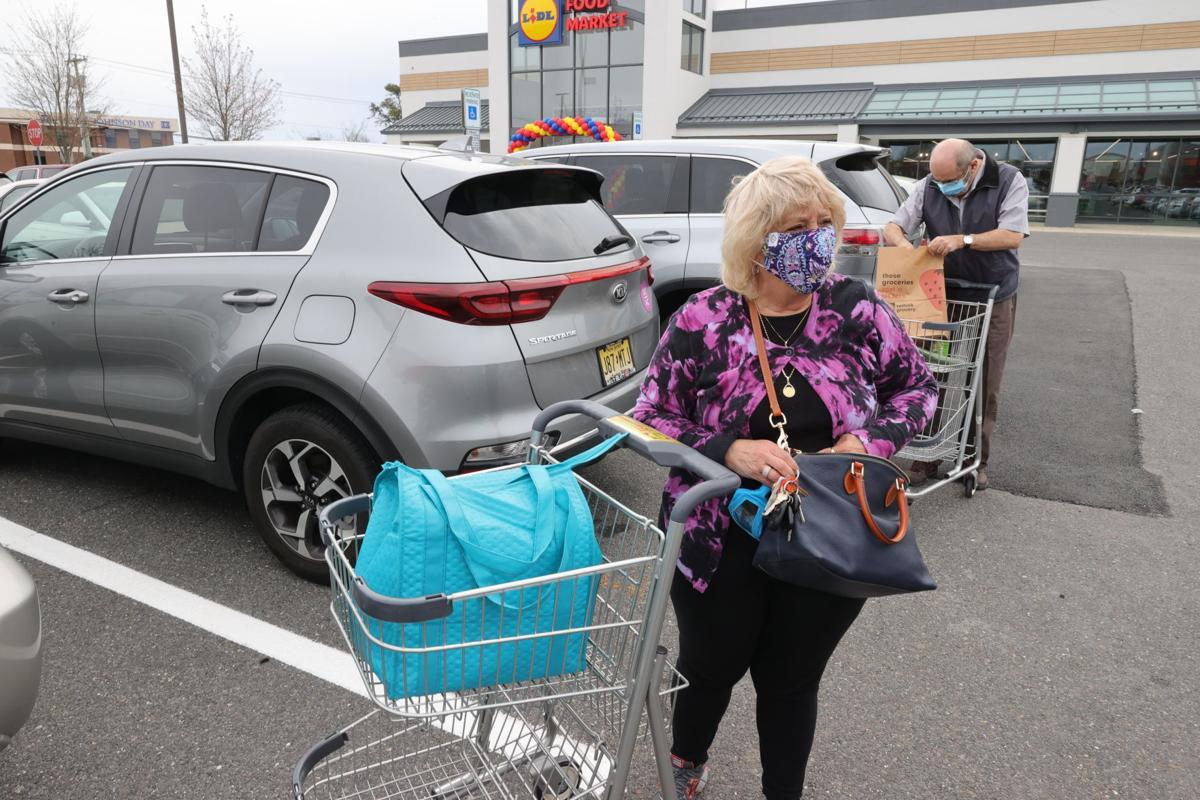 Theresa Sartorio, of Galloway Township, says she thought it was “pretty nice” in the new grocery store.

The store, which created 40 new jobs, according to a corporate spokesperson, had a grand opening celebration with a ribbon cutting and music from a local DJ.

There was no shortage of customers visiting the store on opening day. At times, a line of eager shoppers formed outside.

Theresa Sartorio, of Galloway Township, was one of the first-day customers. She had seen the store advertised and wanted to try it out.

“I thought it was pretty nice in there,” she said while walking to her car with groceries. “I liked how they had things organized. It made it a lot easier to be able to find things. I was impressed with it.”

Pet adoptions still on the rise since start of pandemic

The grocery store opens with much competition in the area as a Walmart SuperCenter and four ShopRite stores are in a 10-mile radius. The Lidl site previously housed grocery stores Genuardi’s and JR’s Fresh Market, which closed in 2012 and 2018, respectively.

“I’m pleased that the site is occupied now with the same type of business,” he said. “I’m sure it’ll help with the whole shopping center.”

The first 100 customers received gift cards ranging in value from $5 to $100. Customers also had the chance to win a $500 gift card and receive a tote bag by downloading the myLidl app.

“Our store offers a great selection of fresh, healthy products including fresh produce, a bakery with items baked throughout the day, flowers and plants, meat, seafood, a selection of nonfood items and more,” Chandler Ebeier, Lidl spokesperson, said in an email. “We look forward to welcoming the community out to the store today and over the coming days, months and years, and will work to become the grocer of choice for the area.”

Despite overwhelmingly being approved by voters in November, recreational marijuana has been slow to garner support at the local level.

ATLANTIC CITY — The mother of a child sexually abused by a relative of Mayor Marty Small Sr. and his wife, La’Quetta, is suing the couple, the…

A Galloway Township woman has been charged in the assault of a 9-year-old girl, the Atlantic County Prosecutor’s Office said.

PLEASANTVILLE — An Egg Harbor Township man was charged after he struck an electrical pole Saturday, cutting it in half on the Black Horse Pike…

ATLANTIC CITY — An investigation led to the arrest Wednesday of a city man and the recovery of 690 bags of heroin, police said Friday.

ATLANTIC CITY — Entertainment offerings in the city today are a lot different than when Fred Gould was a kid.

False alarm, NASA space launch scrubbed for the fourth day in a row

Weather conditions were the reason for cancelling the NASA space rocket launch from Wallops Island, Virginia, the past three days, depriving N…

Theresa Sartorio, of Galloway Township, says she thought it was “pretty nice” in the new grocery store.