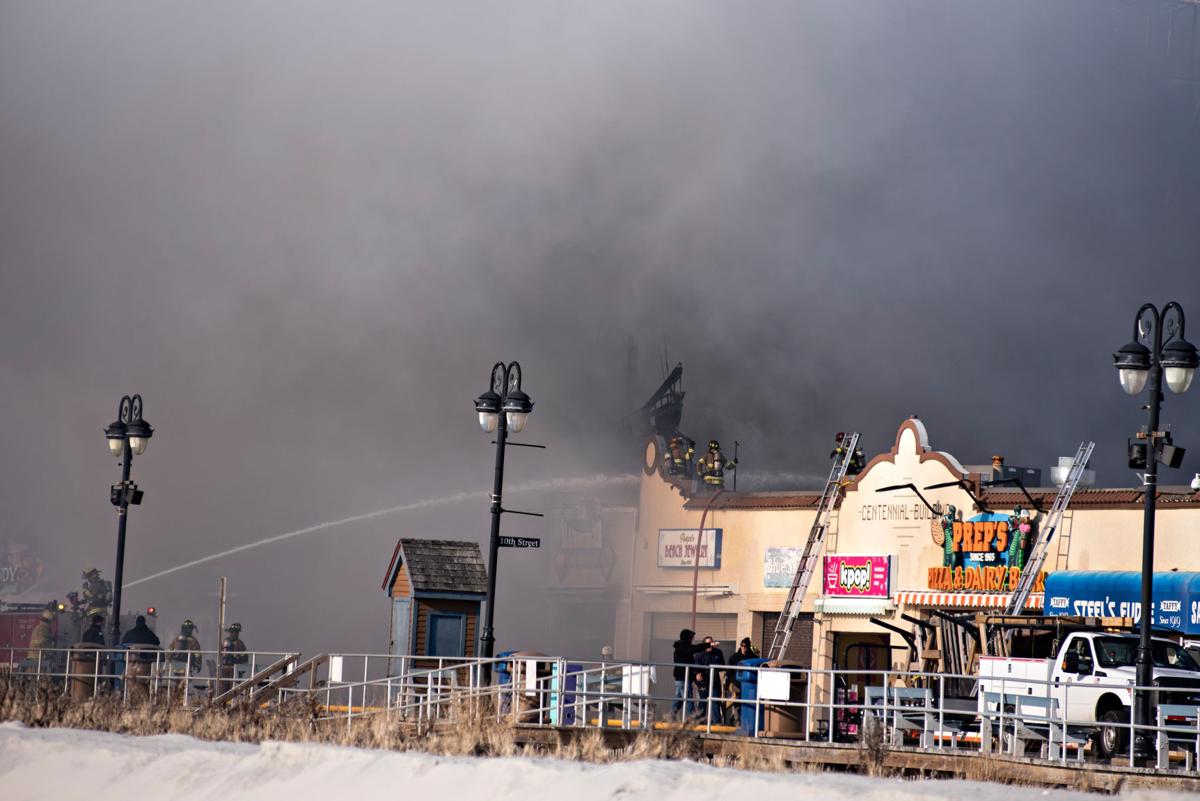 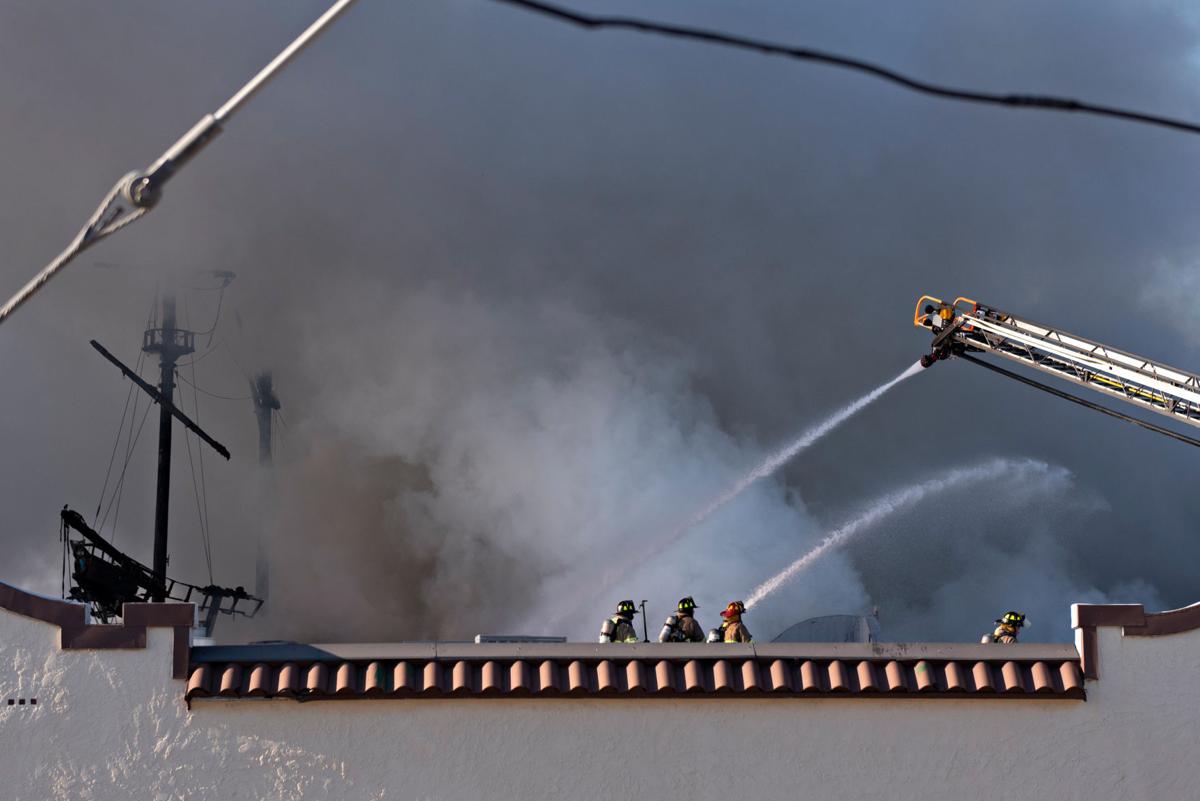 Fire investigators are asking for the public’s help in locating interior photos of Playland’s Castaway Cove in Ocean City, which had a building severely damaged in the amusement park Saturday.

A message was posted on the Playland Castaway Cove’s Facebook page at 10:22 a.m. Sunday.

Part of the message thanked everyone for all their support during the previous 24 hours.

“We continue to pray for the first responders that are still on site and can’t thank them enough for all they have done,” the message said. “If anyone from the public has any photos from your recent trip to the arcade, please feel free to email them to playland@boardwalkfun.com.”

The message said the pictures would greatly assist in the investigation.

“Again, thank you for your thoughts and kind words. We look forward to seeing you this spring,” the Facebook post said.

The blaze at Playland’s Castaway Cove began at 7:40 a.m. Saturday in the building that houses the park’s arcade, offices and two fast-food restaurants, officials said. No injuries were reported.

The building, which was left with “extensive damage,” was empty at the time and no fire-related injuries were reported, spokesperson Doug Bergen said.

The cause of the fire is under investigation, Bergen said.

“A west wind fueled the fire, but likely spared neighboring buildings,” Bergen said in a news release. The Boardwalk didn’t appear damaged, but access to the surrounding area is being blocked for now, he said.

Leaders of Playland Castaway Cove vowed to rebuild and said it would be open “sooner rather than later.”

“We have a secondary entrance that will now be our main entrance for the foreseeable future,” the company said in a post on Facebook.

PHOTOS of the fire at Playland's Castaway Cove in Ocean City

OCEAN CITY — A 12-year-old boy has been charged with arson in a Sunday afternoon fire at a city grocery store.