Multiple surfers were out in the overhead swell, trying to catch rides on the steep, fast-moving waves. Many more struggled to get out but were pushed back to the beach by the towering walls of whitewater.

“That’s not a bad thing,” said Matt Rinck, of Somers Point, who was taking a breather on the beach after surfing most of Friday morning. He grew up surfing in Ocean City.

It’s rare to see waves of this size in the area while the water is still warm, he said.

Lifeguards and weather forecasters warned of dangerous rip currents and waves of up to 9 feet. Some sets Friday appeared larger than that. The National Weather Service in Mount Holly predicted dangerous conditions for swimmers and surfers through Saturday night.

Though not quite a perfect storm, Hurricane Larry looks to be a very good one, at least as f…

“Life-threatening rip currents are likely for all people entering the surf zone,” the warning reads. “Anyone visiting the beaches should stay out of the surf. Rip currents can sweep even the best swimmers away from shore into deeper water.”

The swell started to build Wednesday and continued through Thursday, with effects likely to be felt through the weekend. The National Weather Service advised inexperienced swimmers to stay out of the water, and said even the most experienced swimmers and surfers should be prepared for extraordinary conditions.

With plenty of notice for the big swell, Rinck said surfers were flocking to the beach.

“When there’s really big surf in the forecast, people just seem to pop up out of the woodwork,” he said.

In most places along the shore, the waves were closing out, meaning the whole face of the wave collapses at once, leaving nowhere for a surfer to ride. Some favorite surf spots were not ridable at the peak of the swell. Along much of the coastline, waves crashed down with intense force, throwing water far into the air.

Several surfers gathered off the jetty at Fifth Street waiting for the biggest sets, as a large crowd lined the Boardwalk rail to watch, cheering when someone caught a ride.

According to the National Hurricane Center, Larry remained a hurricane Friday, transitioning to a post-tropical cyclone. It was expected to bring high winds, storm surge and heavy rain to Newfoundland, Canada.

It also threw waves at most of the East Coast but stayed far enough off the coast that the early September day offered sunny skies, while a steady breeze from the west helped groom the waves.

After a short break, Rinck walked up the beach to paddle out again.

Hong Kong to euthanize at least 2,000 animals after 11 test positive for COVID-19

LOWER TOWNSHIP — Mark Leonard was proud of his service in the Middle East and in New York City in the immediate aftermath of Sept. 11.

Rob Kelly surfs the wake of the Cape May-Lewes Ferry

Rob Kelly of Ocean City surfs the wake of the Cape May-Lewes Ferry. He said pro surfers have to find imaginative ways to keep in the public eye.

CAPE MAY – For the waning days of the summer of 2021, Cape May’s surf boats will stay on the beach after the death of a 16-year-old lifeguard.

Murphy orders flags at half-staff for Cape May lifeguard

Gov. Phil Murphy on Tuesday ordered U.S. and New Jersey flags at half-staff at all state buildings and facilities Friday in honor of Norman V.… 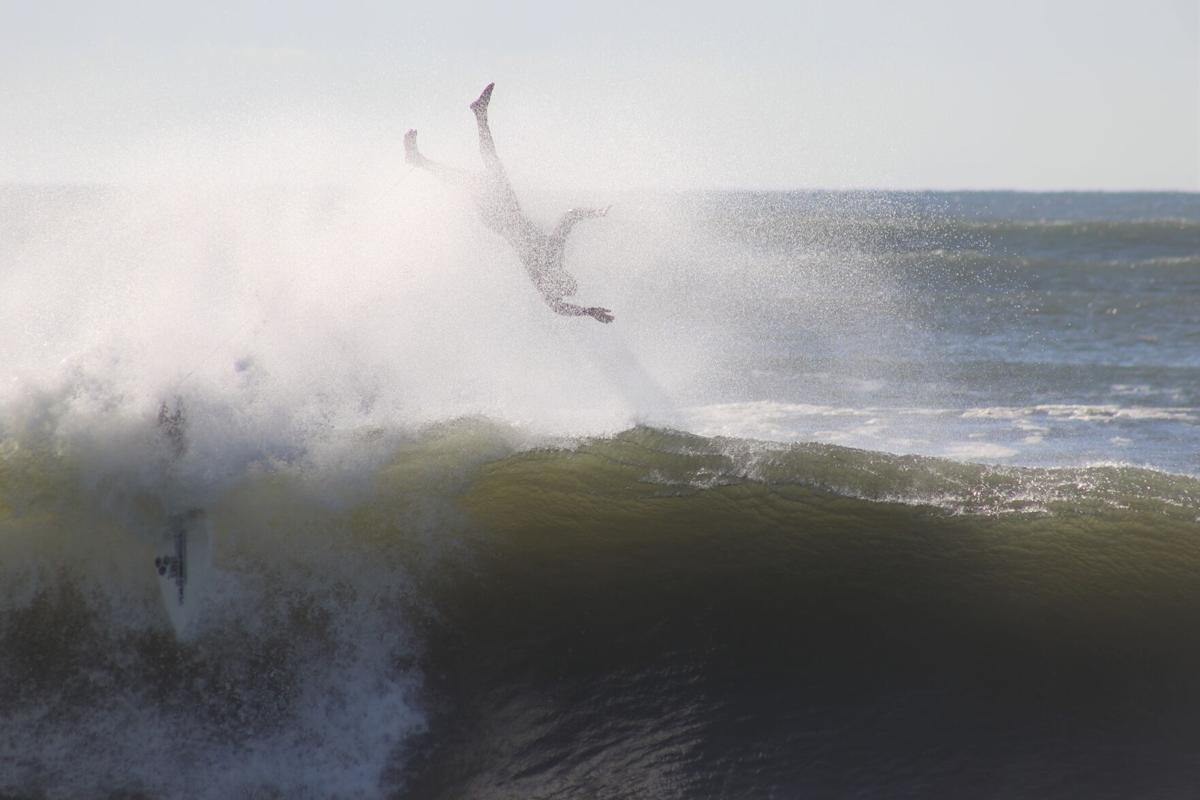 Surfers flocked to the beach Friday for the promise of overhead waves powered by Hurricane Larry, passing far off the coast. There were few places where the massive waves were ridable. 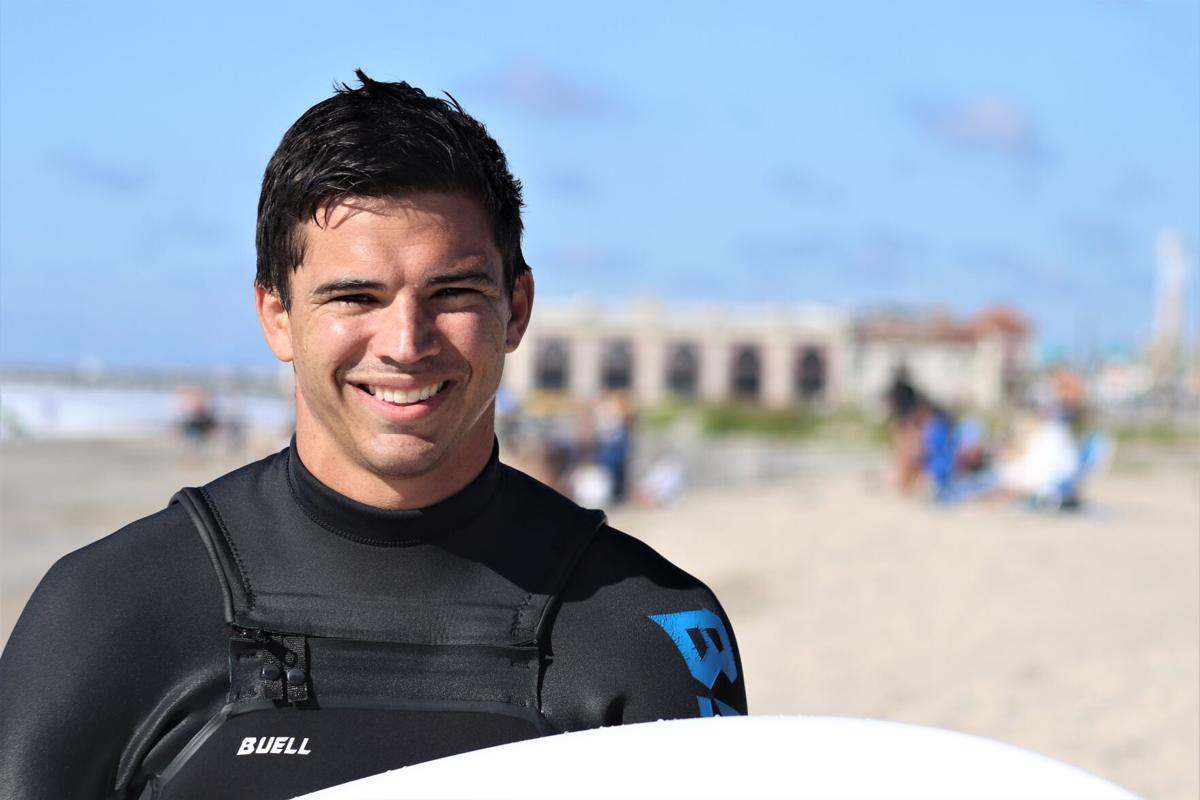