Horner’s 25 years of experience as a gaming attorney includes stints with Empire Resorts and the Pennsylvania Gaming Control Board.

“Hard Rock Atlantic City is proud to welcome Nanette to our team,” Hard Rock President Joe Lupo said in a statement. “Her extensive background in the gaming industry and deep roots in the community make her an invaluable asset to our team.”

Horner served as deputy chief counsel assigned to the Bureau of Licensing for the PGCB. She was then named the board’s first director of the Office of Compulsive and Problem Gambling. She also serves on the advisory board for the National Council on Problem Gambling. After PGCB, Horner held several positions at Empire, including executive vice president and chief compliance officer.

A Rutgers University graduate, Horner was an adjunct professor at the Rutgers-Camden School of Law for seven years.

Throughout her career, she has earned recognition on New York City and state’s “Responsible 100” list and received the Corporate and Social Responsibility Special Award for Outstanding Achievement in Promoting Workforce Diversity & Ethical Gaming Operations.

WATCH: Hard Rock hands out 2nd round of gift cards to laid off employees 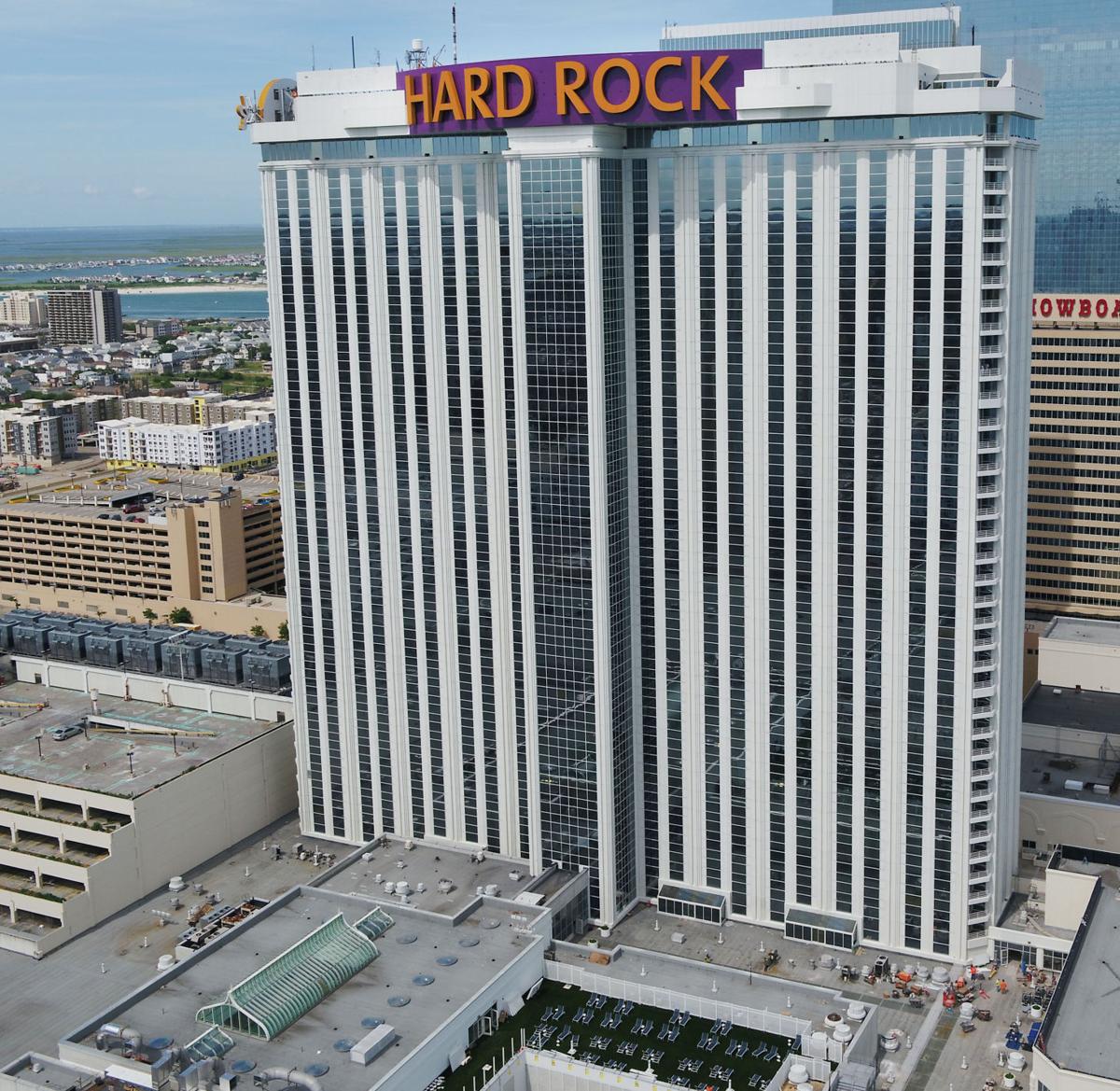 Hard Rock is situated in the former Trump Taj Mahal building along the A.C. boardwalk. 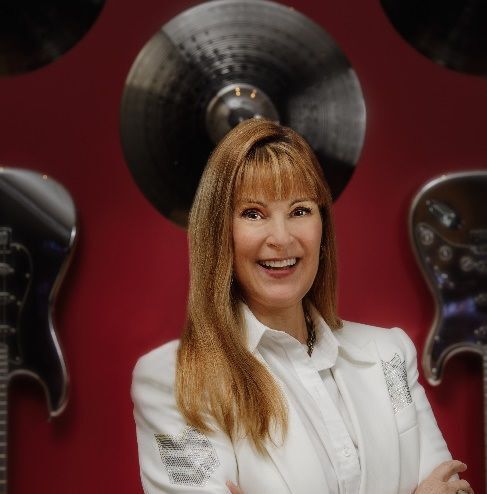