Lucide is the underdog in the primary, with Egg Harbor City Mayor Lisa Jiampetti getting the support of many Democratic leaders in the county.

The clerk’s race is the only contested race in Atlantic County’s Democratic Primary.

Democratic Atlantic County Commissioner Caren Fitzpatrick got the endorsement of several prominent Democrats this past week in her candidacy for state Assembly in the 2nd Legislative District.

Gov. Phil Murphy, Senate President Steve Sweeney and Senate Majority Leader Lou Greenwald have all said they support her in the uncontested primary.

“Caren Fitzpatrick is a proven vote getter in Atlantic County and will be an excellent addition to our ticket,” Greenwald said.

The Clarifying Law Around Insurance of Marijuana (CLAIM) Act of 2021 is cosponsored by Sens. Rand Paul, R-Ky., and Jeff Merkley, D-Ore.

McGettigan will not run for re-election as Atlantic County clerk

Atlantic County Clerk Ed McGettigan will not seek reelection, he said Friday, opening the do…

All but six states have marijuana legalization or decriminalization laws on the books for recreational or medicinal purposes, Menendez said, adding their businesses need insurance like any other.

“Current federal law prevents these small business owners from getting insurance coverage, and without it, they can’t protect their property, employees or customers,” Menendez said.

Sens. Menendez and Paul also cosponsored the Secure and Fair Enforcement (SAFE) Banking Act of 2019, which was introduced by Merkley in the last Congress, to ensure legal marijuana businesses can access banking services, such as lines of credit, savings and checking accounts, processing customers’ credit cards and employee payrolls.

Seemingly inconsistent COVID-19 restrictions have left many in Atlantic City scratching their heads.

EGG HARBOR TOWNSHIP — Steven Adams said it was difficult to get approval from the township to hold a BMX event at Veterans Memorial Park.

Atlantic City Democratic mayoral candidate Tom Foley is kicking off his “Fix it with Foley” campaign at a Friday night fundraising event, he s… 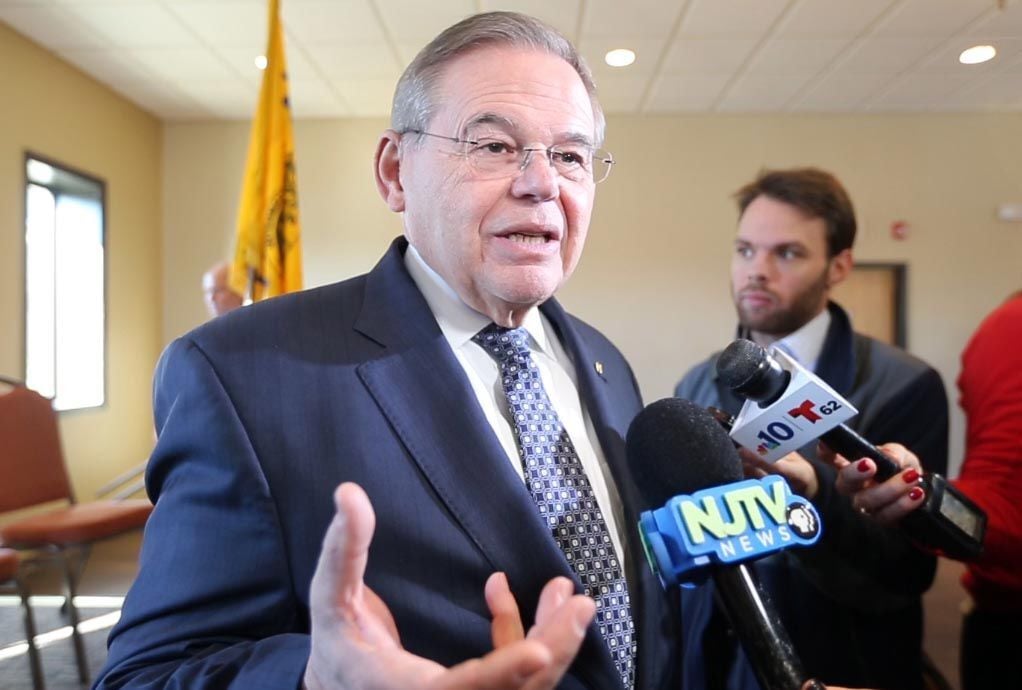