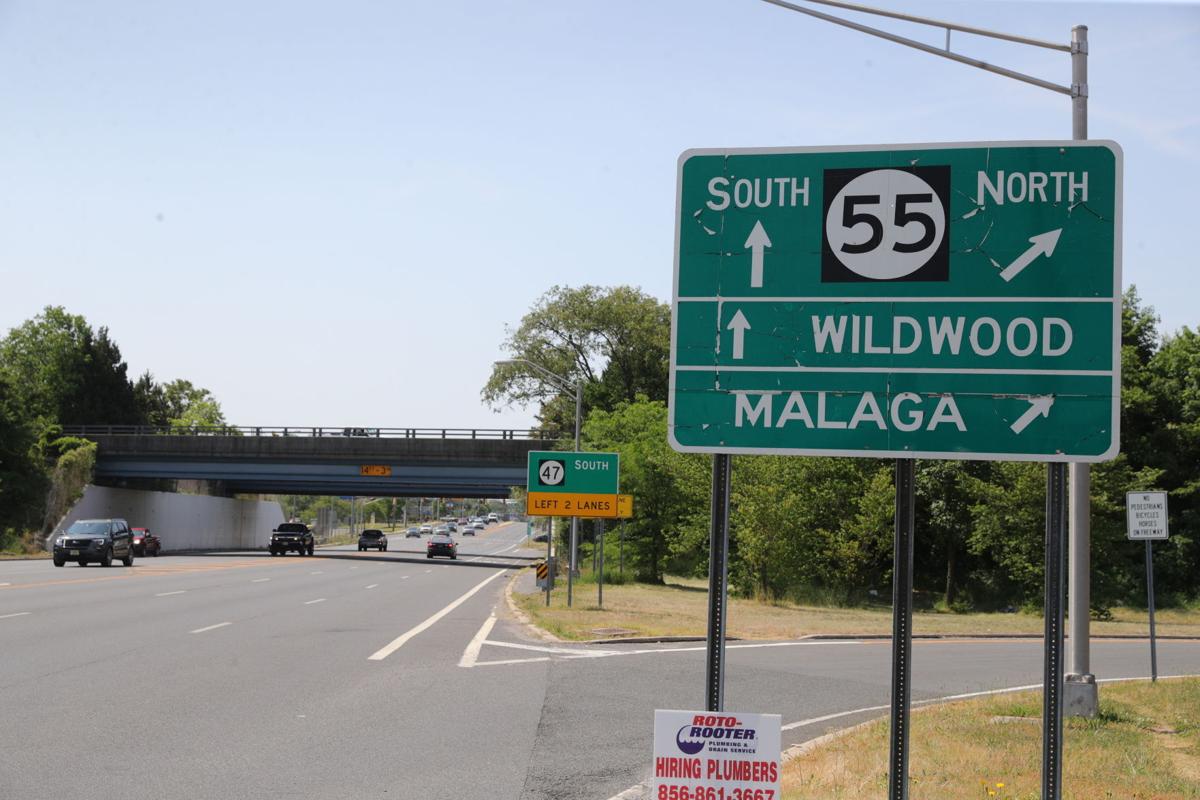 State Sen. Michael Testa, R-Cape May, Cumberland, Atlantic, would like to see some of the federal money in President Joe Biden’s infrastructure proposal go toward extending Route 55 into Cape May County, but U.S. Rep. Jeff Van Drew, R-2nd, says it isn’t shovel-ready. 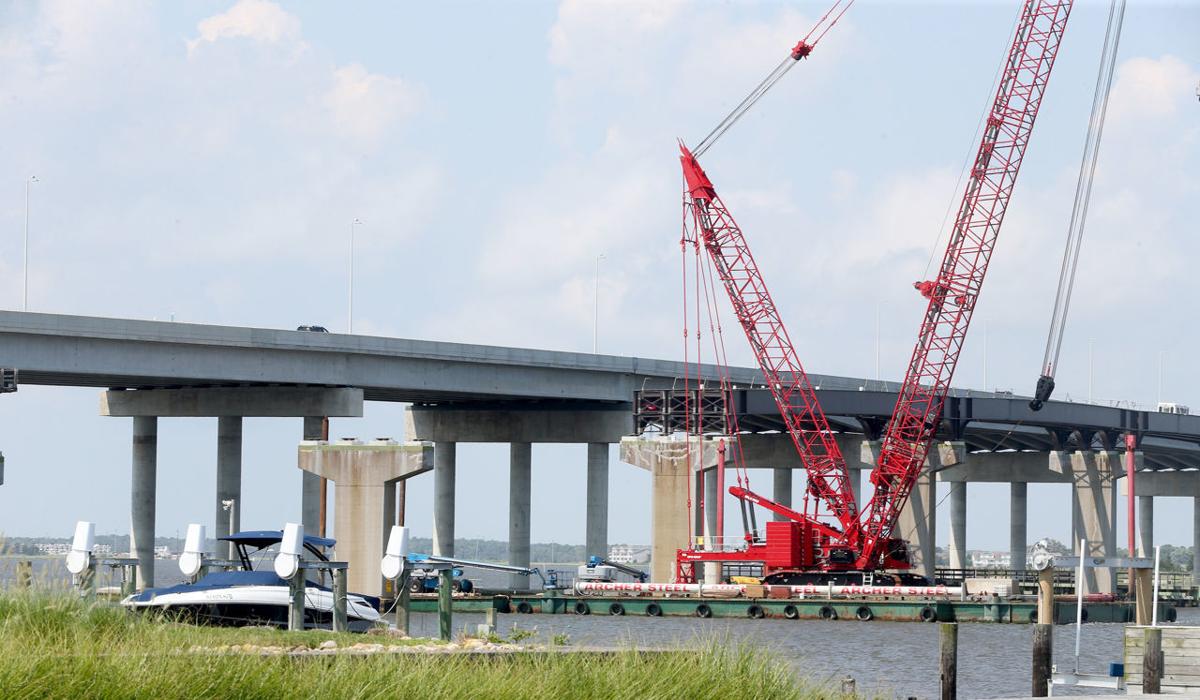 Don DeGrazia, 102, of Northfield, has seen a lot of U.S. history and remembers the great job done by the Civilian Conservation Corps from 1933 to 1942.

During the Great Depression, the government spent millions of dollars paying young, single men to do infrastructure projects such as building roads, campgrounds and recreational facilities, and flood- and erosion-control measures.

Now, nearly a century later, President Joe Biden’s trillion-dollar American Jobs Plan would create millions of jobs and modernize the country’s aging infrastructure, a “once in a generation” investment in the country. It has South Jersey residents, young and old, developing their owns lists — with roads and bridges along the shore getting the lion’s share of mentions.

DeGrazia said his first priority would be repairing the nation’s dams.

“They could do the most damage if they failed,” he said. “They aren’t just tourist attractions.”

TRENTON — A $53.5 million expansion at the Atlantic County Institute of Technology is one st…

The Lake Lenape Dam in Mays Landing is old and in bad shape, and U.S. Rep. Jeff Van Drew, R-2nd, has it on his short list for $1 million in funding, along with a host of other projects. They include the replacement of the Middle Thorofare Bridge in Cape May County, the road diet and total revamping of Atlantic Avenue in Atlantic City, and the purchase of new electric jitneys.

As a member of the House Transportation and Infrastructure Committee, Van Drew is in the thick of working on infrastructure.

“It has to be (state Department of Transportation) DOT approved,” Van Drew said of any project proposed for the federal funding. The state has to provide matching funds, he said.

Gov. Phil Murphy declined to comment on what projects he wants to see move forward in an email response to questions Thursday.

“The American Jobs Plan presents an unprecedented opportunity to improve transportation infrastructure across New Jersey,” a Murphy spokesperson said in a statement. “While we cannot comment on the usage of funds from a federal bill that is yet to be passed ... the Governor strongly supports the Biden Administration’s efforts” to transform infrastructure while creating good, high-paying jobs as the state emerges from the COVID-19 pandemic.

Bridges and roads are No. 1 on her priority list, said Democratic Atlantic County Commissioner Caren Fitzpatrick.

“We have to have our roads and bridges repaired and in good shape,” Fitzpatrick said, “because we can’t have investment and development if people cannot get around.”

On that she is in agreement with Atlantic County Executive Dennis Levinson, a Republican, as well as Assemblyman John Armato, D-Atlantic.

Levinson said the Dorset Avenue bridge over the intracoastal waterway in Ventnor is again being repaired. At more than 90 years old, the gear boxes that move it so boats can get through is so outdated that they have to be sent out of state to be worked on at a cost of about $700,000.

Fitzpatrick also said she’d like to see electric school buses purchased, so children don’t have to breathe diesel fumes; improvement to public transportation routes in South Jersey, high-tech solutions to the ever present threat of flooding, and countywide broadband availability.

‘Everything we knew about death rituals and rites was completely gone’: How COVID-19 upended the funeral industry

A few weeks ago, Christine Draper drove to Texas with a portion of her brother’s ashes.

Armato also said infrastructure to help the region deal with sea level rise and flooding is key, as is funding to improve the Department of Veterans Affairs’ medical infrastructure.

“We saw what happened with the pandemic with VA hospitals and nursing homes,” Armato said, referring to high levels of COVID-19 death and infection in two of three New Jersey veterans care homes.

In the opinion of state Sen. Michael Testa, R-Cape May, Cumberland, Atlantic, finishing Route 55 is the most needed project in the region. It runs 40.5 miles south from Route 42 in Gloucester County to Route 47 in Port Elizabeth near Millville, but was originally planned to end on Route 9 in Cape May Court House near Cape Regional Medical Center and the Garden State Parkway.

“It would give us another evacuation route,” Testa said of Cape May County, other than just the Garden State Parkway, “(and) would open a real economic corridor for jobs in our region.”

But Van Drew said the Route 55 project isn’t shovel-ready, so he couldn’t include it on his list of projects to propose for funding now.

The design cost would be about $20 million, and the construction more than $1 billion, Van Drew said.

“And I believe it has real environmental issues,” he said.

Getting broadband access also is vital, Testa said, along with fixing and replacing bridges.

“We need to have this entire legislative district have full access to broadband,” Testa said. “In Dennis Township, Cape May County and Hopewell Township, Cumberland County … (during the COVID-19 pandemic), young students were unable to go online for remote learning.”

U.S. Rep. Andy Kim, D-3rd, said it’s really not accurate to focus only on infrastructure in the American Jobs Act.

ATLANTIC CITY — Since the beginning of 2021, more than 850 lights throughout the resort have…

While he was not ready to talk about specific projects he will ask to have funded if the infrastructure bill passes, in a March 17 letter to House Speaker Nancy Pelosi and Minority Leader Kevin McCarthy, Kim pointed out there are more than 40 structurally deficient bridges in his district, which covers parts of Ocean and Burlington counties.

“In addition to funding new projects to rebuild our roads, bridges and tunnels, I urge you to bring a proposal for consideration that helps us create a more resilient nation that expands access to medical transportation, funds clean water projects, and boosts job quality and creation that will help us weather future crises,” Kim wrote.

On the other hand, Van Drew said he would rather see funds spent on physical infrastructure, which he defines as roads, bridges, mass transit and broadband.

“Only about 25% at most of the spending is for real infrastructure,” Van Drew said of the current version of the bill. It also includes spending on child care, universal preschool and other projects that would traditionally be considered social programs.

The difference in perspective between Van Drew and Kim is similar to the disagreement that has so far kept Democrats and Republicans in Congress from agreeing on how much to spend in the American Jobs Act and on what to spend it.

As of Friday, Biden had offered a significant compromise to Republicans, reducing his offer on spending from a high of $2.7 trillion to about $1 trillion — close to the Republicans’ latest offer.

Israel: Who is Naftali Bennett?

Israel: Who is Naftali Bennett?

MIDDLE TOWNSHIP — Pandemic relief may help the township fend off an increase in the municipal tax rate this year, under an amended budget Chie…

State Sen. Michael Testa, R-Cape May, Cumberland, Atlantic, would like to see some of the federal money in President Joe Biden’s infrastructure proposal go toward extending Route 55 into Cape May County, but U.S. Rep. Jeff Van Drew, R-2nd, says it isn’t shovel-ready. 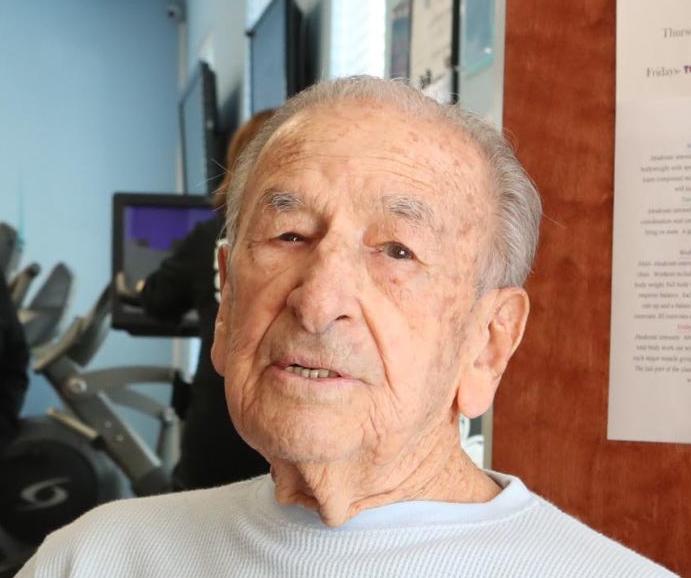 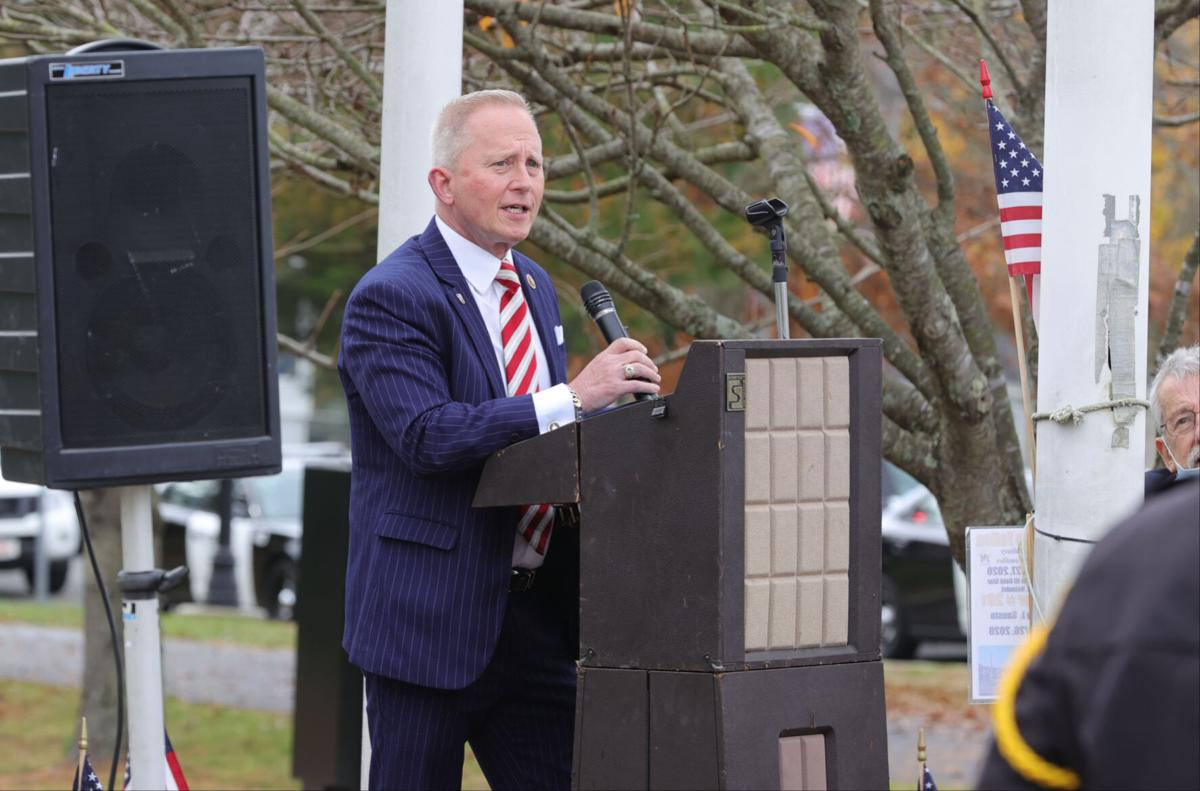