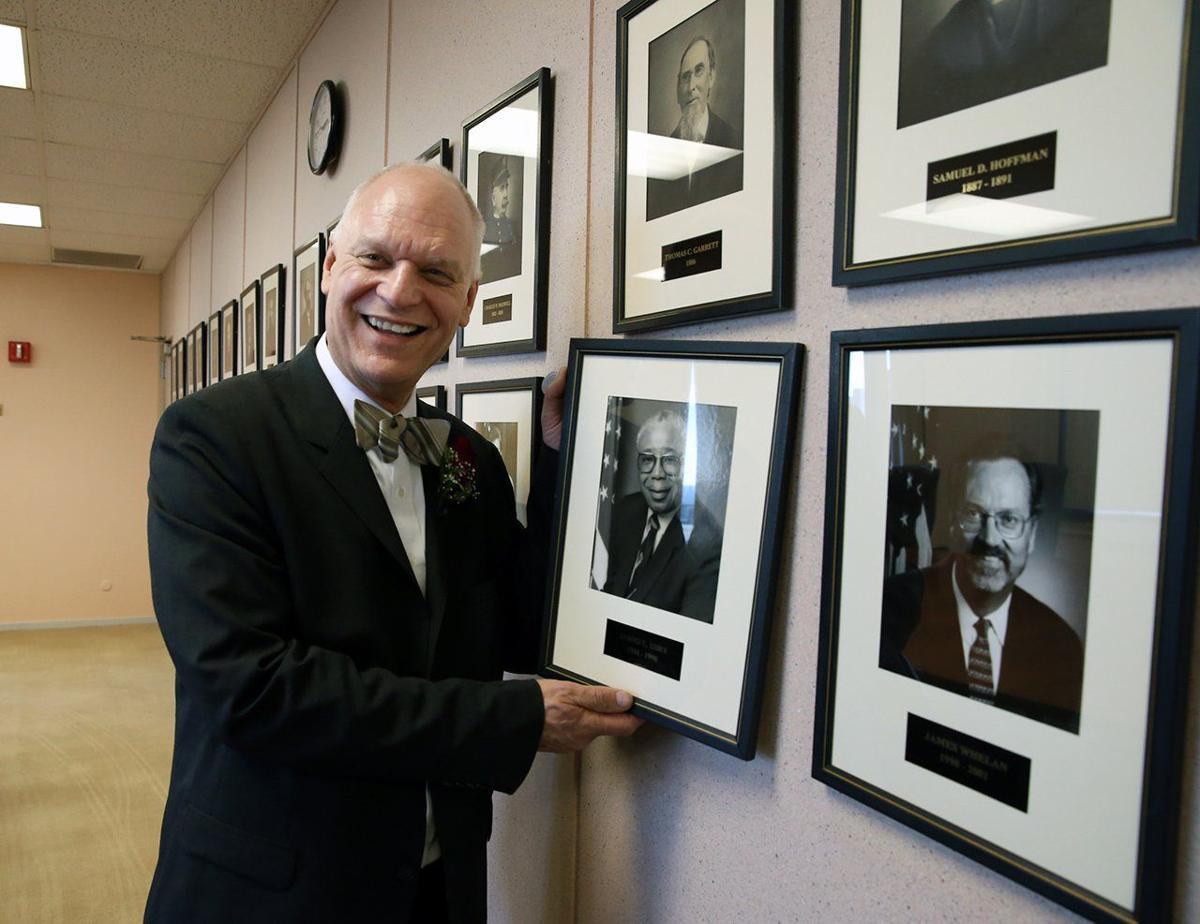 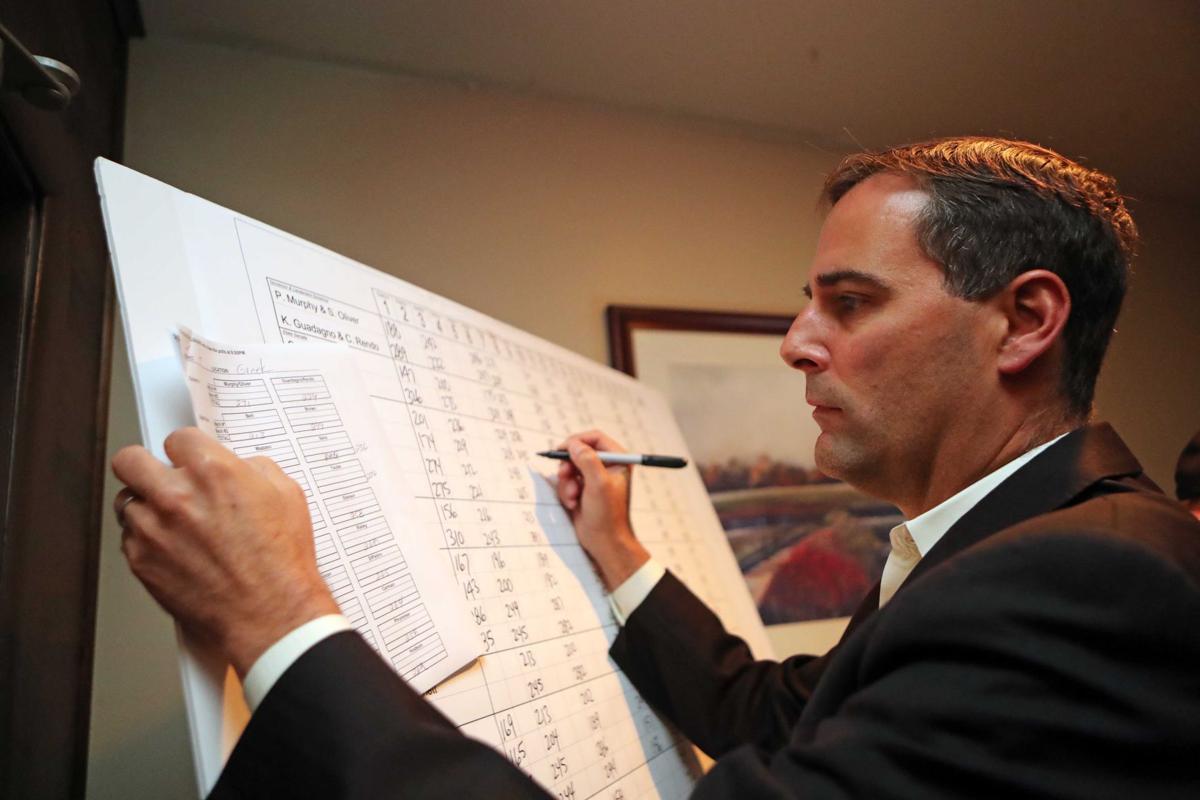 Vince Polistina, of Egg Harbor Township, served as an assemblyman from 2008 to 2012.

Former Atlantic City Mayor Don Guardian is back to running for the Assembly again, he said Monday afternoon, and will support former Assemblyman Vince Polistina for Senate instead.

“I’ve decided to put the Republican Party first,” Guardian said. “I will return to running for the Assembly.”

He made the decision after talking to former Egg Harbor Township Mayor James “Sonny” McCullough and others, Guardian said.

Polistina, of Egg Harbor Township, formed the engineering firm Polistina & Associates in 2003. He was elected to the Assembly in District 2, which covers most of Atlantic County, from 2008 to 2012.

Guardian said last month he would run for Assembly, then Thursday night said he would switch to a state Senate run after Sen. Chris Brown, R-Atlantic, said he would not seek reelection.

“But now that we have a very qualified candidate in former Assemblyman Vince Polistina, I have agreed to step down for the good of the party and clear the way for Vince to be our Republican candidate for Senate,” Guardian said. “My only interest was seeing our Republican Party win in November. We can do that by putting forth the strongest ticket possible and uniting behind that strong ticket quickly.”

A tough and costly primary fight over the Senate position would not be in the best interest of anyone, Guardian said.

“Don is the epitome of a selfless public servant. You don’t find many people like him in politics today,” Polistina said in a statement.

He said Guardian’s “deep knowledge of Atlantic City and the tourism industry, plus his experience as mayor and business administrator, will serve him well as he campaigns for Assembly, and I’m very excited to work with him.”

State Sen. Chris Brown, R-Atlantic, on Friday endorsed Vince Polistina to succeed him in the primary election for the 2nd Legislative District.

LeFevre takes himself out of running for Brown's state Senate seat

After considering a jump back into electoral politics as a candidate after almost 20 years away, former Republican Assemblyman Ken LeFevre dec…

Former Atlantic City Mayor Don Guardian, a Republican who dealt with a rash of casino closings and a controversial state takeover of the city …

Vince Polistina, of Egg Harbor Township, served as an assemblyman from 2008 to 2012.