Republican Assembly candidates not included on the slate with state Senate candidate Vince Polistina remain committed to running, they said this week, making for a contested primary.

John Risley, of Egg Harbor Township, a longtime Atlantic County commissioner, said he supports Polistina for Senate, even though he is not on the Polistina slate.

“I’m running because out of all the candidates who have entered the race, I have the best chance to win in November,” said Risley, owner of a Linwood financial firm who has held county or local elected office for decades.

Polistina, however, chose former Atlantic City Mayor Don Guardian and Margate lawyer Claire Swift, who has not run for office before, as running mates.

In 2019, Risley and running mate former Brigantine Mayor Phil Guenther came close to defeating incumbent Democratic Assemblymen Vince Mazzeo and John Armato. Risley and Guenther were ahead after the machine count, but after vote-by-mail counts were added, they lost narrowly.

At the time, Risley and Guenther said Atlantic City political organizer Craig Callaway had used questionable tactics to garner vote-by-mail ballots for the Democratic team. This year, Callaway seems to be in a fight with Democrats and is not expected to be working for them.

“The Democrats without their vote-by-mail operation in Atlantic City are at a disadvantage this year, and with a strong Republican ticket led by our gubernatorial candidate Jack Ciattarelli, we are poised to hold the Senate seat and take back the two Assembly seats,” Risley said.

In addition to Polistina, former congressional candidate Seth Grossman is running for the Republican nomination to replace Brown in the Senate.

Grossman, Polistina, Swift, Guardian, Risley and Kurtz all are expected to participate in a candidates forum held by the Somers Point Republican Club. The event is scheduled for 7 p.m. Monday at Josie Kelly’s Public House at 908 Shore Road.

Risley bows out of the race for Assembly

Judges says no to Foley request for extended primary election 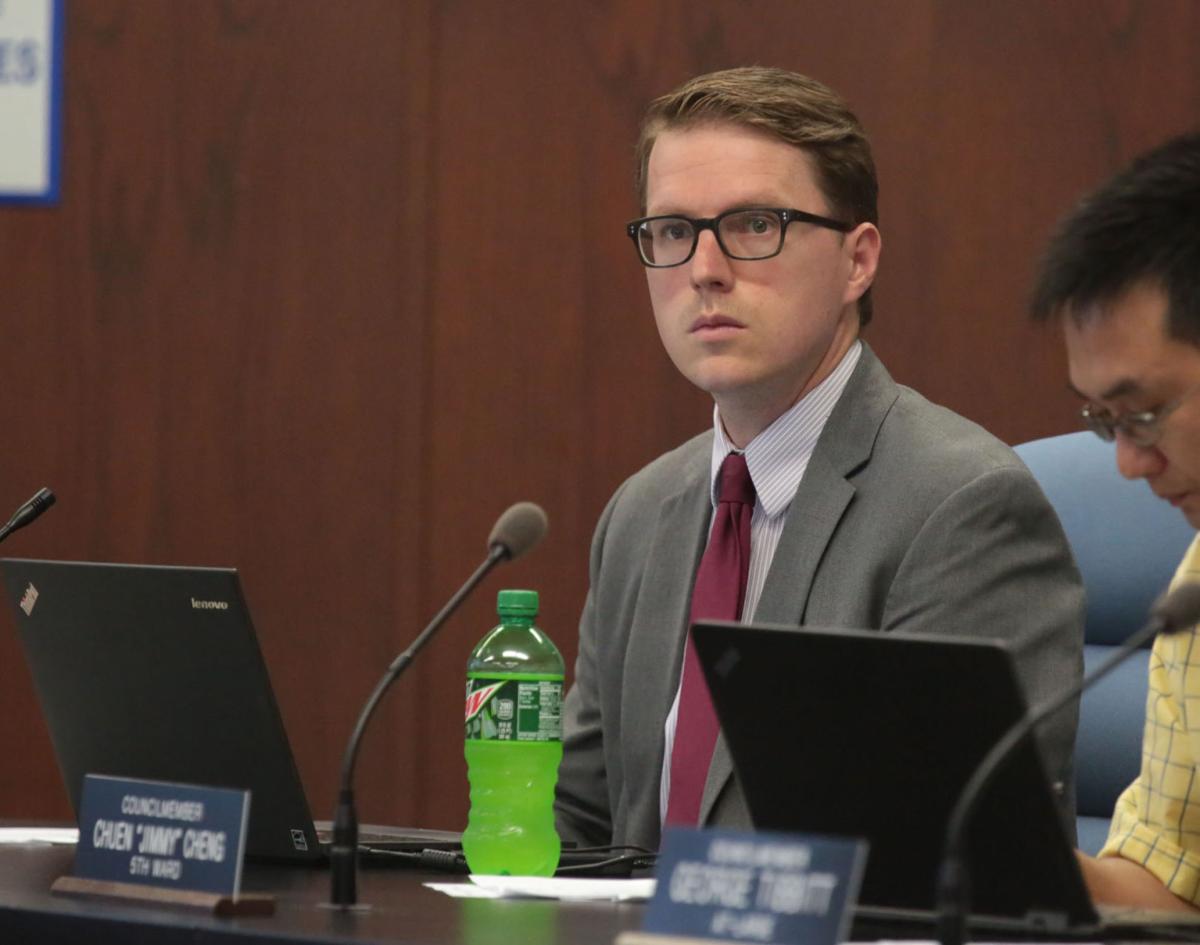 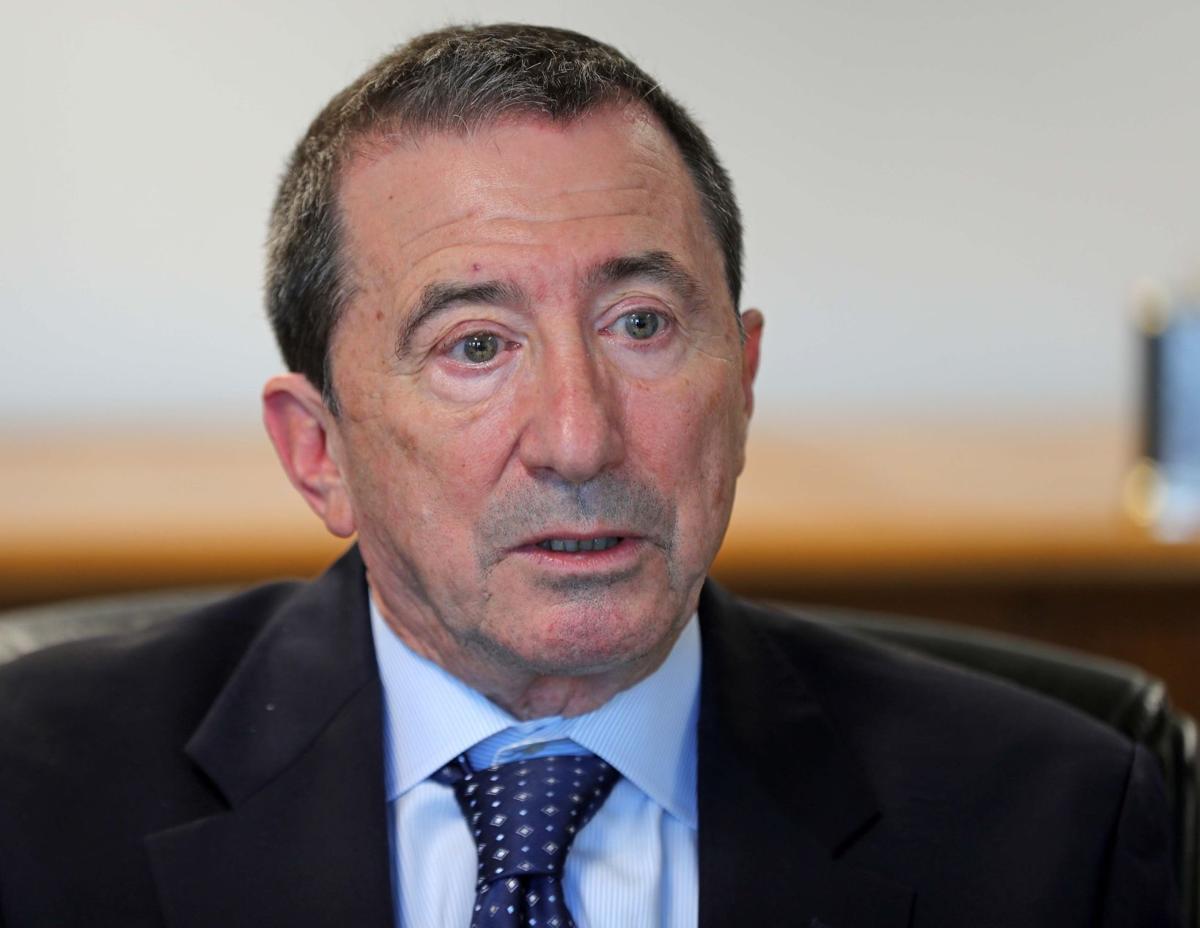