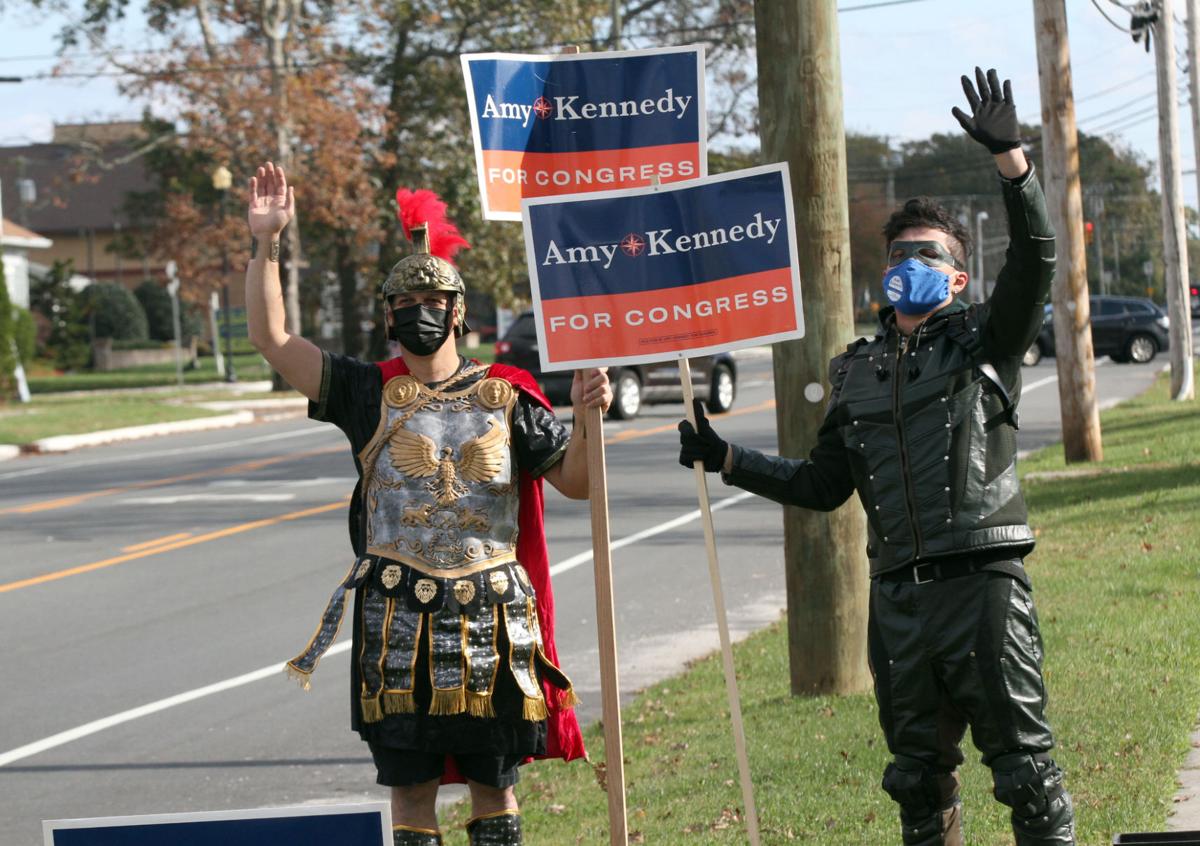 Josh Smith and Calvin Ferrara, both of Galloway, hold signs as motorists pass by during a campaign event for Amy Kennedy, Democratic candidate for Congress, at the Galloway Township municipal complex in October. 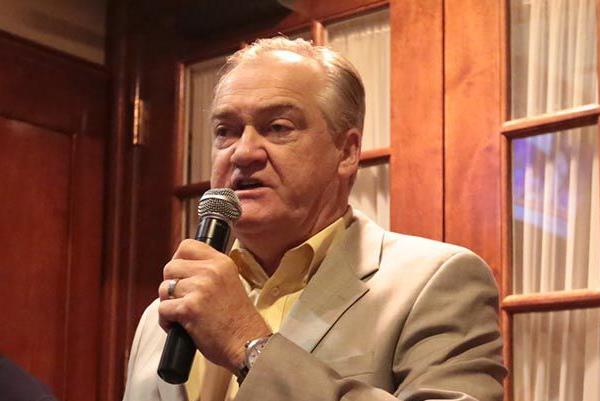 Calvin Ferrara, deputy political director for Amy Kennedy’s 2020 congressional campaign, has withdrawn from the race for Atlantic County clerk and is endorsing Lisa Jiampetti for the position, he said Friday.

“In order for our party to work together and unify behind one candidate, I am officially withdrawing my consideration for Atlantic County clerk,” said Ferrara. “I want to give my sincerest thanks to all of the countless people who supported me up to this point. In addition, I am beyond proud to officially support and endorse Dr. Lisa Jiampetti for the position.”

Jiampetti, the third-term mayor of Egg Harbor City, on Monday announced her candidacy for the clerk position. She had been talked about as a likely candidate since incumbent Democratic Clerk Ed McGettigan announced last week he would not run for reelection. McGettigan is nearing the end of his third five-year term in office.

“I am honored to have been selected to run for the position of county clerk,” Jiampetti said Monday. “I know I have big shoes to fill and a lot to learn about the office, but I am ready to take on the challenge.”

Ferrara said Friday, “I would also urge all of my supporters to guide their love and support towards Lisa as well. She is an amazing person, a hard worker and someone that the people of Atlantic County can have complete trust in. I am excited to see all of the amazing things she will do for us here in Atlantic County as our next county clerk.”

Ferrara was one of two other Democrats who are vying for the right to represent the party in the 2021 general election for county clerk. The other is Mico Lucide, chair of the progressive group Atlantic County Our Revolution.

On the Republican side, Hammonton Councilman Joe Giralo has announced he will run for county clerk.

McGettigan will not run for re-election as Atlantic County clerk

Atlantic County Clerk Ed McGettigan will not seek reelection, he said Friday, opening the door for candidates from both parties to vie for the job.

Josh Smith and Calvin Ferrara, both of Galloway, hold signs as motorists pass by during a campaign event for Amy Kennedy, Democratic candidate for Congress, at the Galloway Township municipal complex in October.