Federal disaster assistance is available to five New Jersey counties, including Cape May and Ocean, to supplement state and local recovery efforts in the areas affected by a late January and early February nor'easter, the Federal Emergency Management Agency said last week.

Federal funding is available to state and eligible local governments and certain private nonprofits on a cost-sharing basis for emergency work and the repair or replacement of facilities damaged by the severe winter storm in Cape May, Ocean, Morris, Sussex and Warren counties, FEMA said in a news release.

Federal funding also is available for hazard mitigation measures statewide, FEMA said. Additional designations may be made at a later date if warranted by the results of damage assessments.

In a letter to the president, the lawmakers noted that the COVID-19 pandemic had already caused a financial strain on state and local governments and that federal assistance to help repair damage caused by the storm was critical.

Thank you for reading The Press of Atlantic City. Please consider supporting The Press with a subscription.
1 of 12 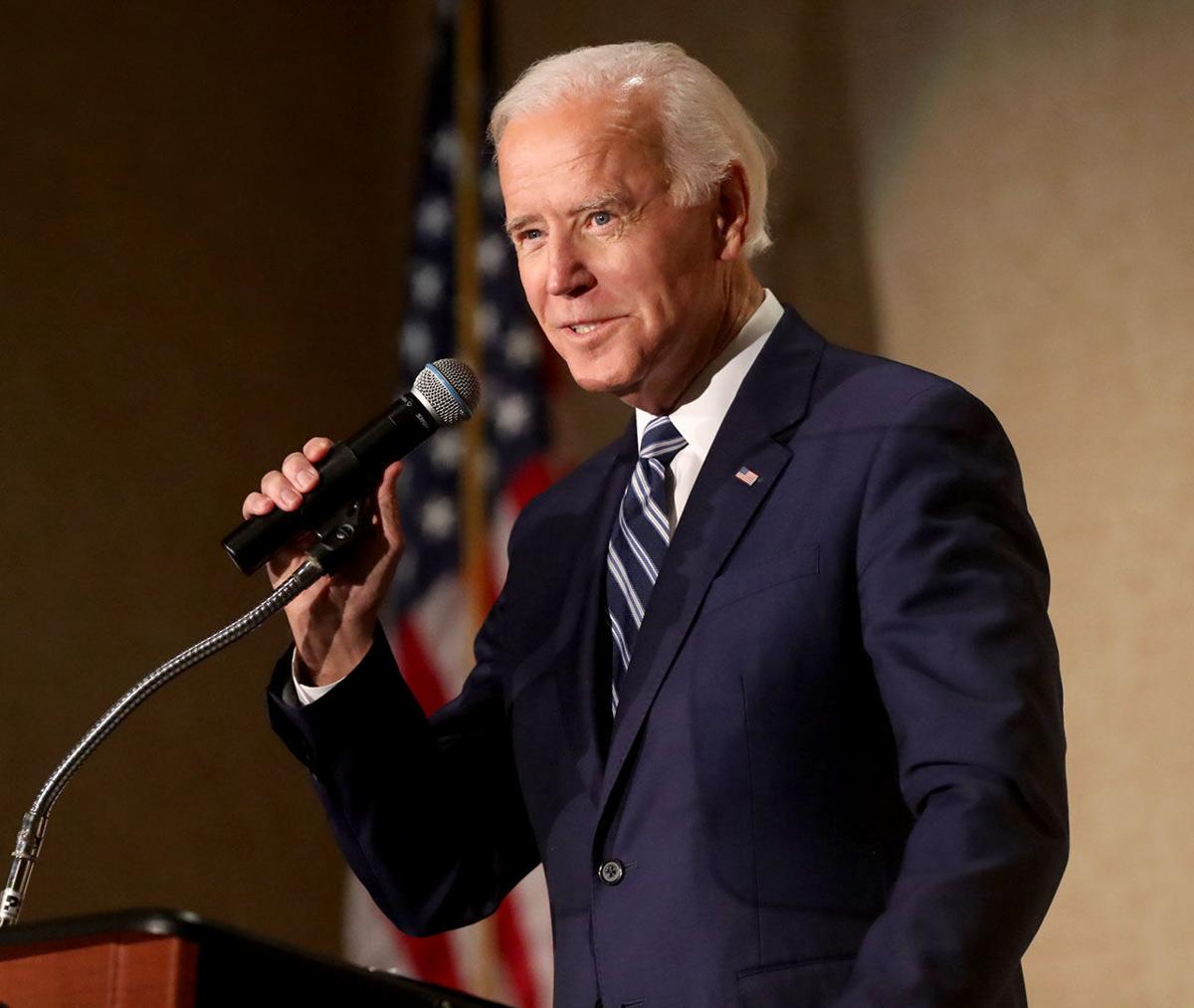 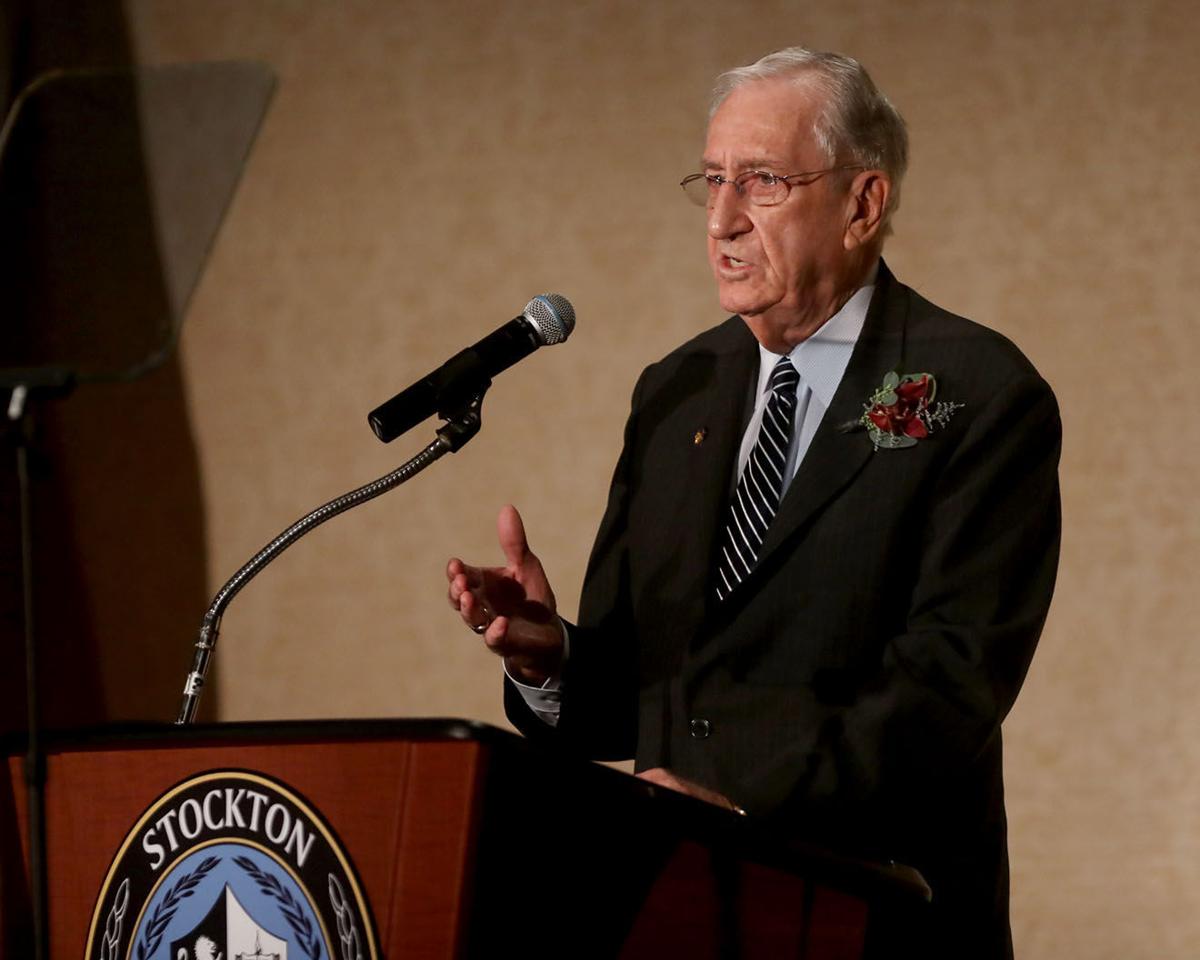 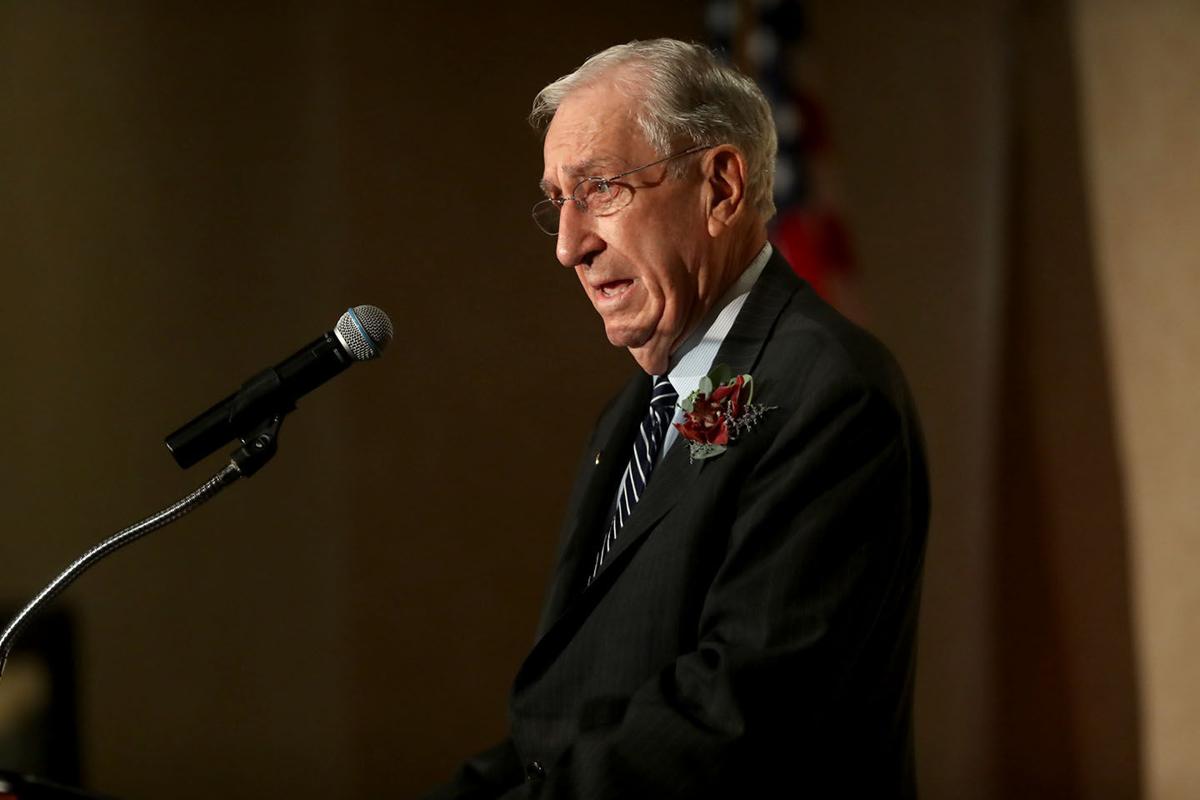 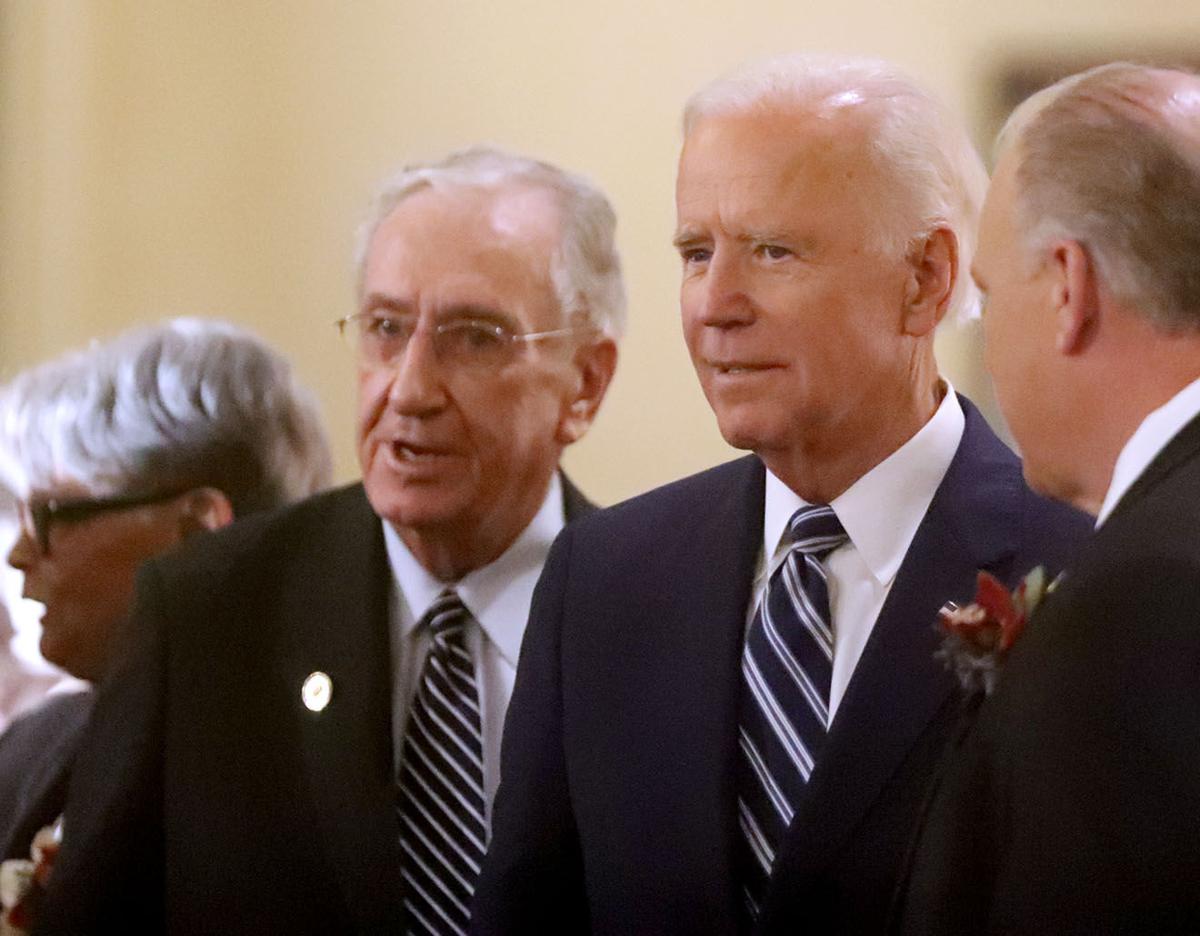 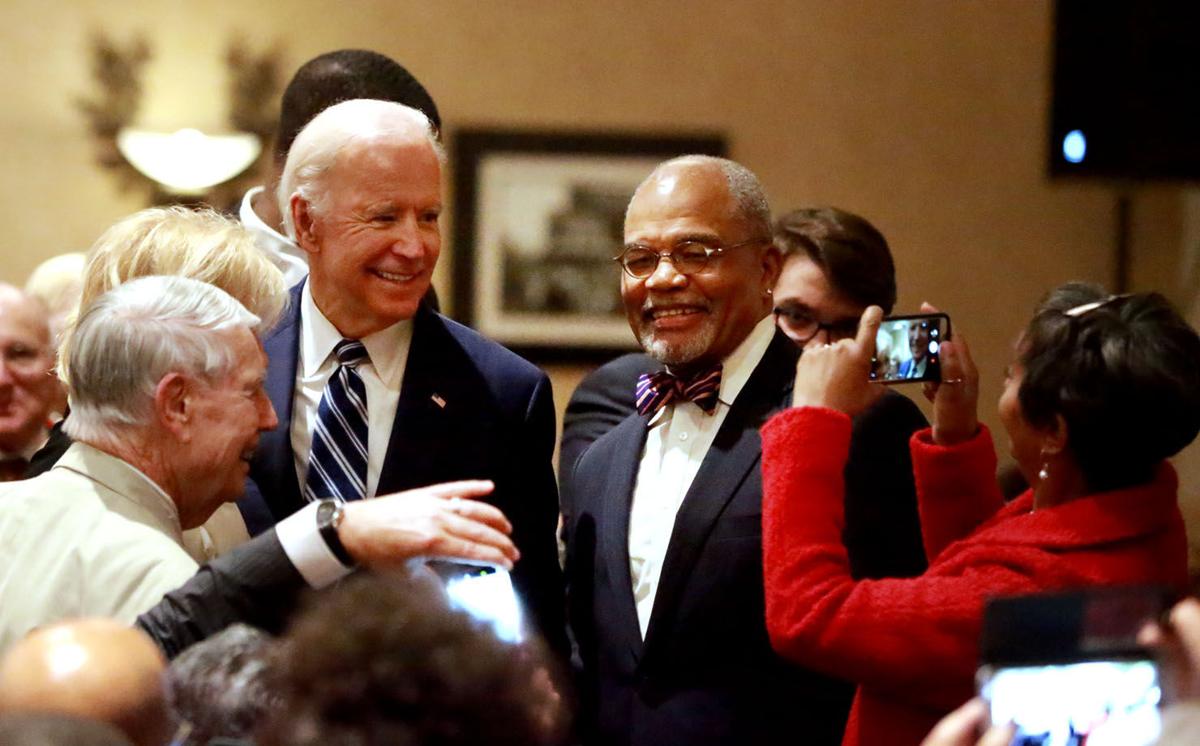 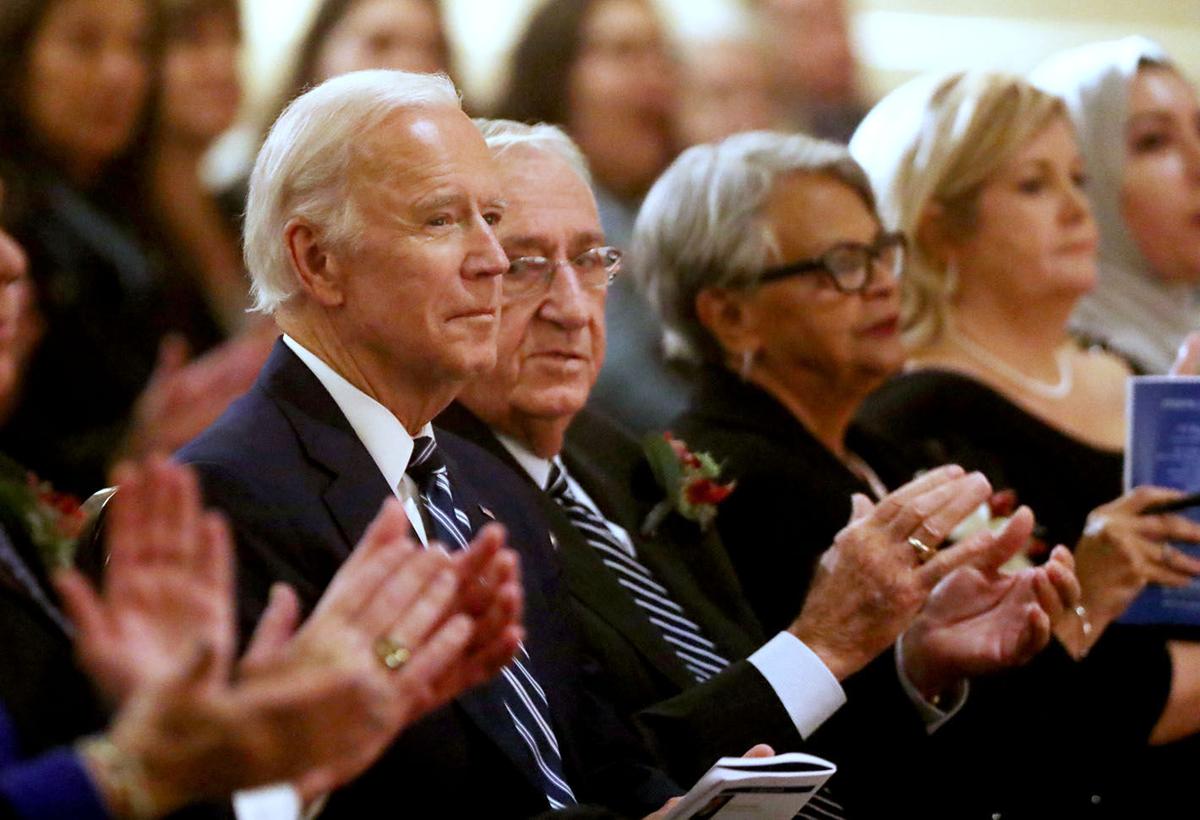 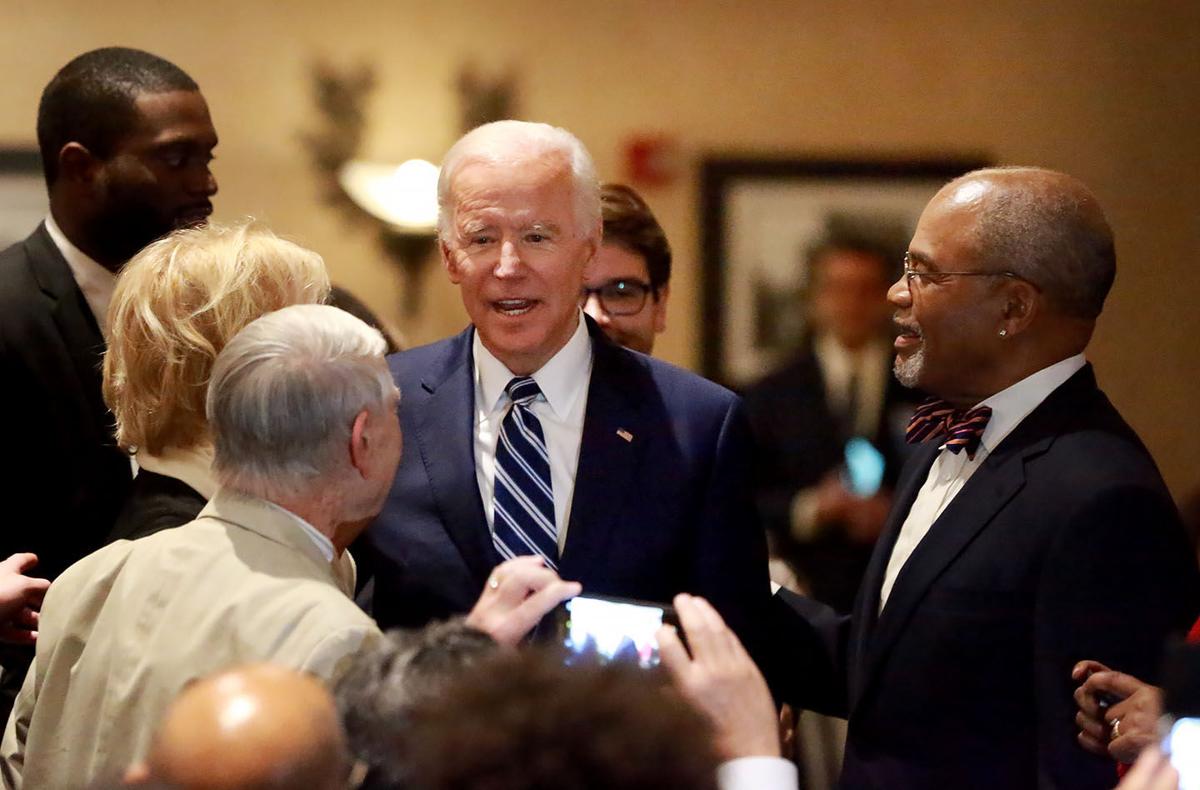 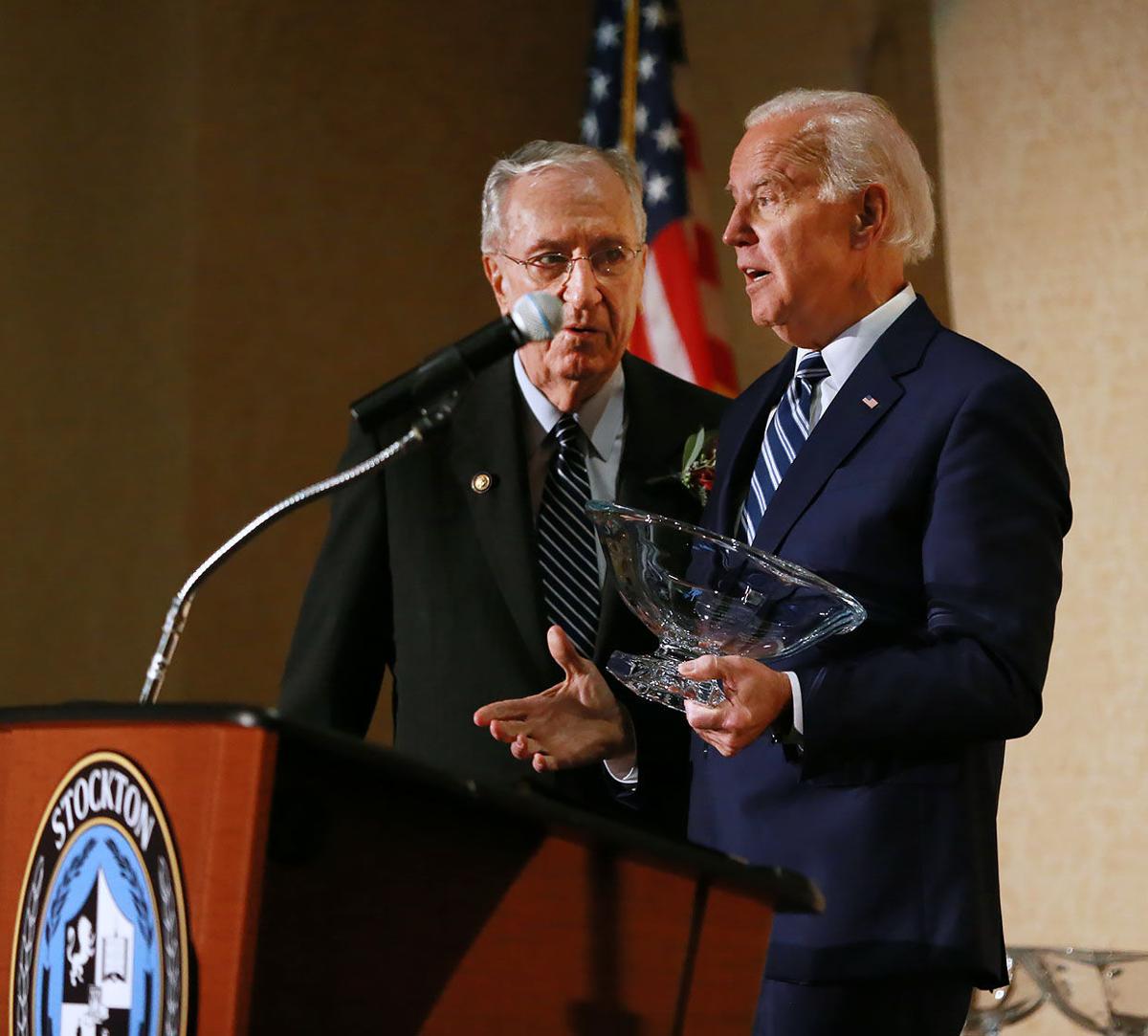 Former Vice President Joe Biden reminisced Thursday about talks he would have with then-U.S. Rep. William J. Hughes about their families as they rode the train together to Washington, D.C. , when Biden served as a senator from Delaware. See a list of the other Hughes Center honorees on A2. 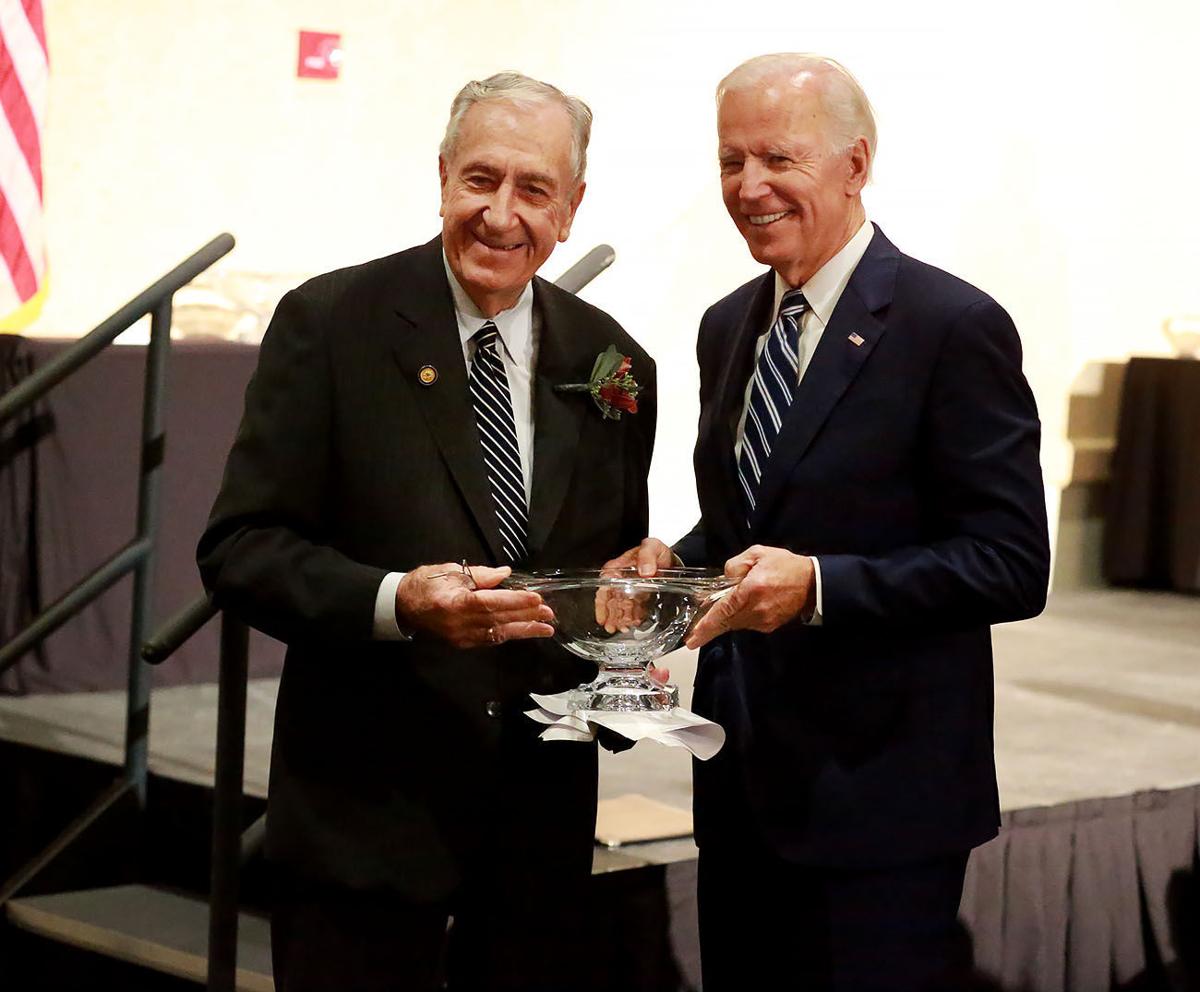 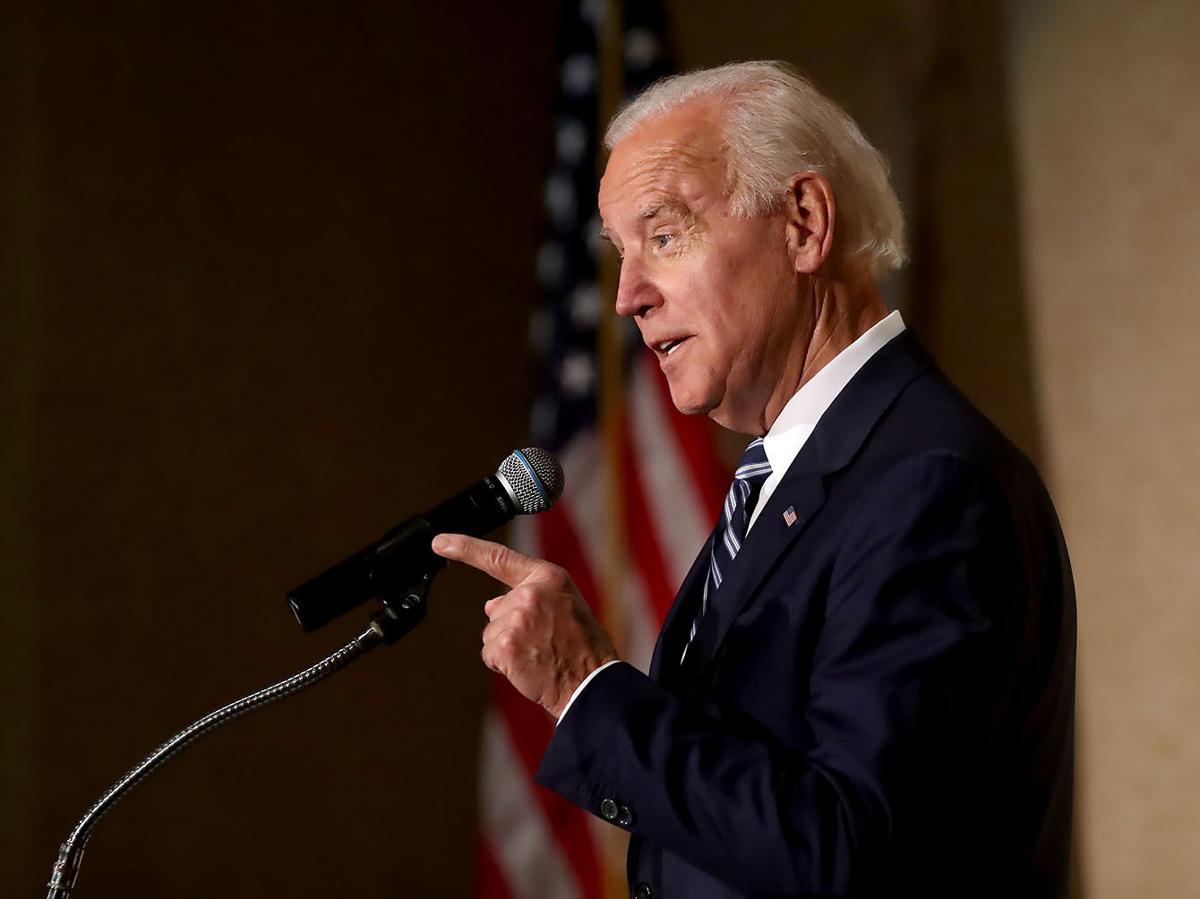 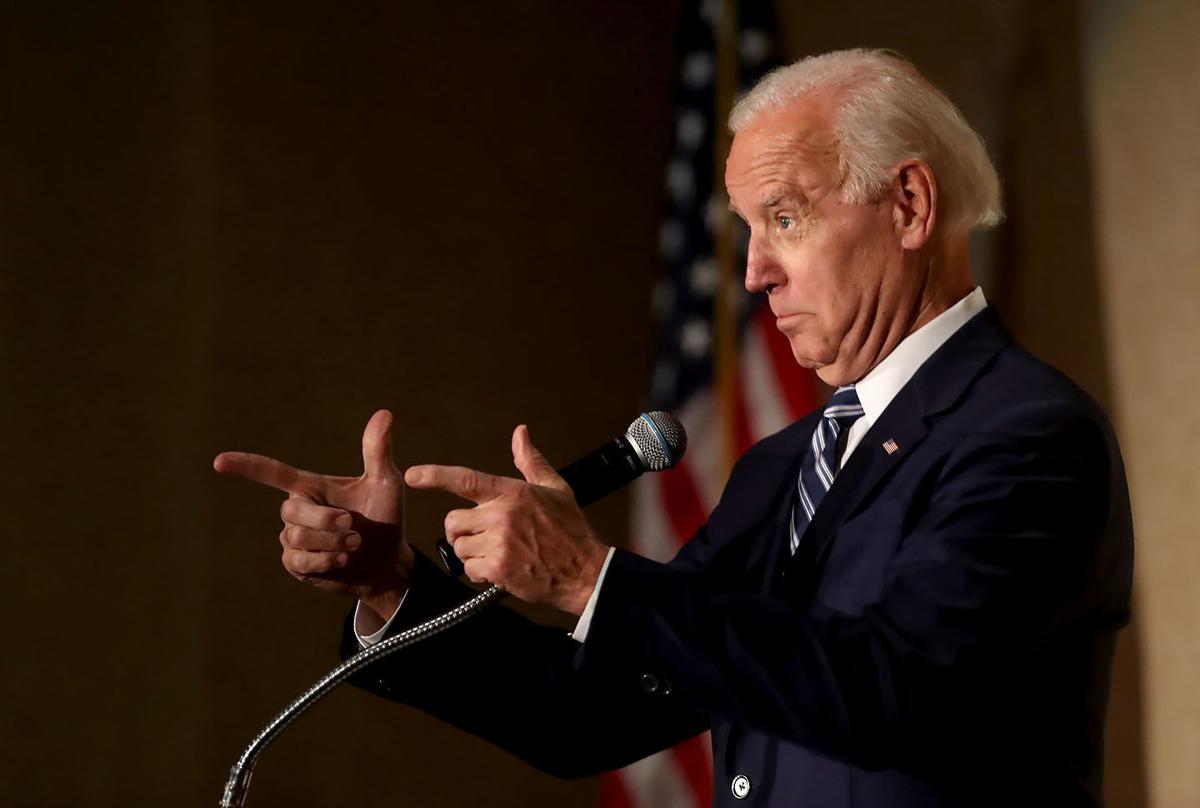 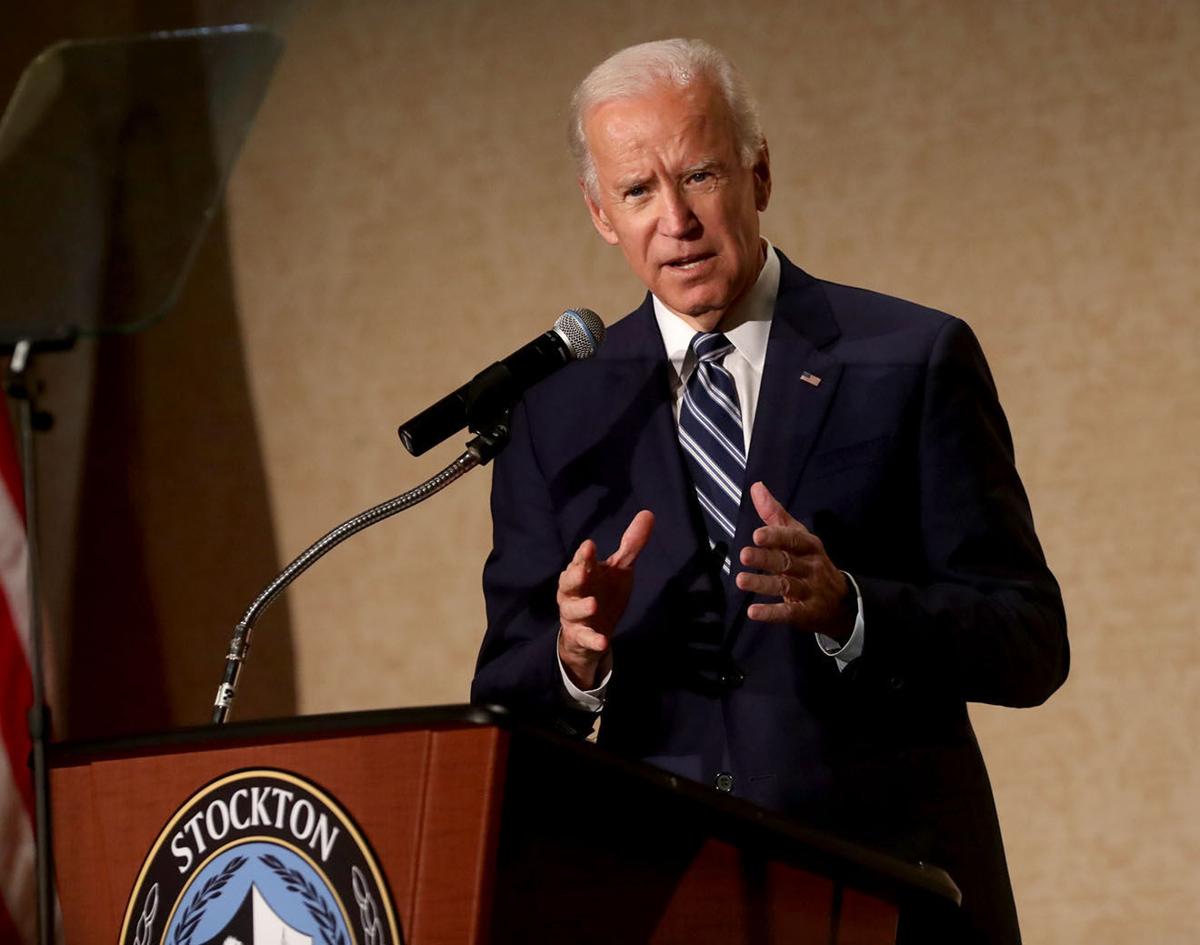 Former Vice President Joe Biden reminisced Thursday about talks he would have with then-U.S. Rep. William J. Hughes about their families as they rode the train together to Washington, D.C. , when Biden served as a senator from Delaware. See a list of the other Hughes Center honorees on A2.

New Jersey Sens. Bob Menendez and Cory Booker on Friday announced more than $8 million in funding to elevate flood-prone homes in Cape May and…

WASHINGTON — Fire departments in Vineland and Port Republic are among the recipients of more than $400,000 in federal funding to support New J…

Days of a pounding onshore wind and large waves chewed up parts of the Jersey Shore last week.

It was a second-half comeback for South Jersey snow lovers Sunday. The day started with some fears about another all-rain event in the region.…