Former Pennsylvania Gov. Ed Rendell sounds eager to throw political punches at the “Treason Caucus” — his first jab at the 147 Republicans in the U.S. House who objected in January to the certification of Joe Biden’s presidential victory.

Rendell is now chair of an advisory committee for Never Again, a super PAC that bills itself as “dedicated to holding the most dangerous Republicans in Congress accountable.”

At the top of Rendell’s list of targets: U.S. Rep. Jeff Van Drew, R-2nd, who sounds ready to punch right back.

Rendell’s mission: Raise money to drive Democratic voter turnout and sway independents and Republicans who rejected former President Donald Trump’s false claims about the 2020 election and were repulsed by the deadly Jan. 6 insurrection that followed.

He knows most of those 147 Republicans hold districts where Democratic opponents stand little chance. Rendell figures to be a player in five to 20 races around the country.

The Eachus family's dairy cows no longer have a barn for shelter.

“If we can pick off five or six of these incumbents, that could mean the difference between keeping the House and losing the House,” Rendell said. “My efforts will be to give them occasional political wisdom, but mostly what I do in my sleep — raise money.”

Rendell has heard the strategic debate among Democrats, with some pushing for 2022 to follow the 2018 midterm election playbook by focusing on economic and health care policies — rather than making it a referendum on Trump.

The party can do both, Rendell said, suggesting — without naming names — that some of the 147 may have criminal liability for helping foment the insurrection.

“They’re the worst people,” Rendell said of the 147. “They’re all bad people. They’re liars. They think nothing of our Constitution.”

“You would have thought that after wasting $12 million last November, the Democrats would have learned their lesson,” Van Drew spokesperson Ron Filan told Clout. “While the Democrats are once again relying on out-of-state super PACs to handle their dirty work, Congressman Van Drew is fighting for a strong America and to make lives better for the people who actually live here.”

SOMERS POINT — With the posting of the familiar white concentric circles on a red background and the removal of the former big “K,” workers sp…

Lawmakers on the congressional panel investigating the violent Jan. 6 Capitol insurrection described the hearing as an "historic" and "democra… 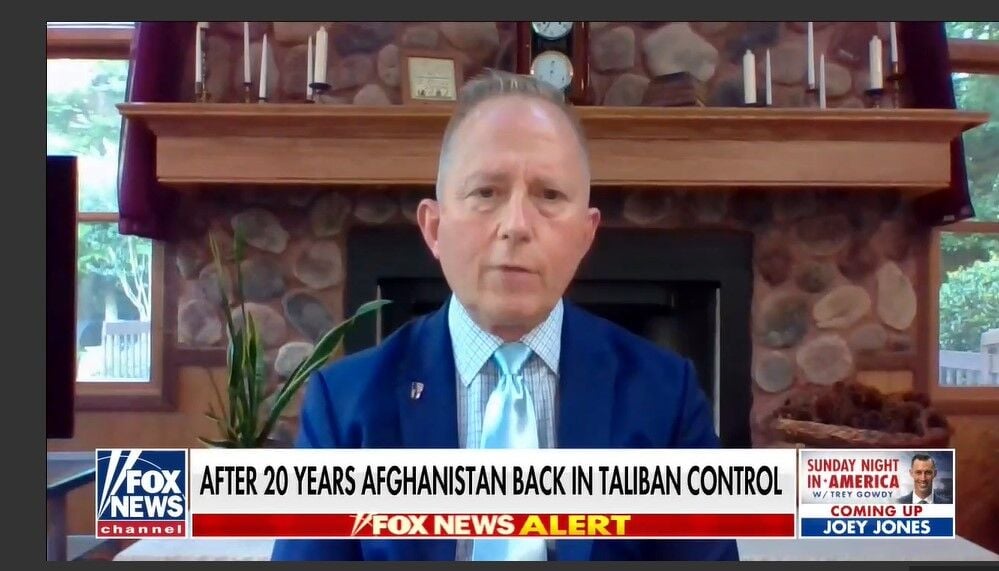 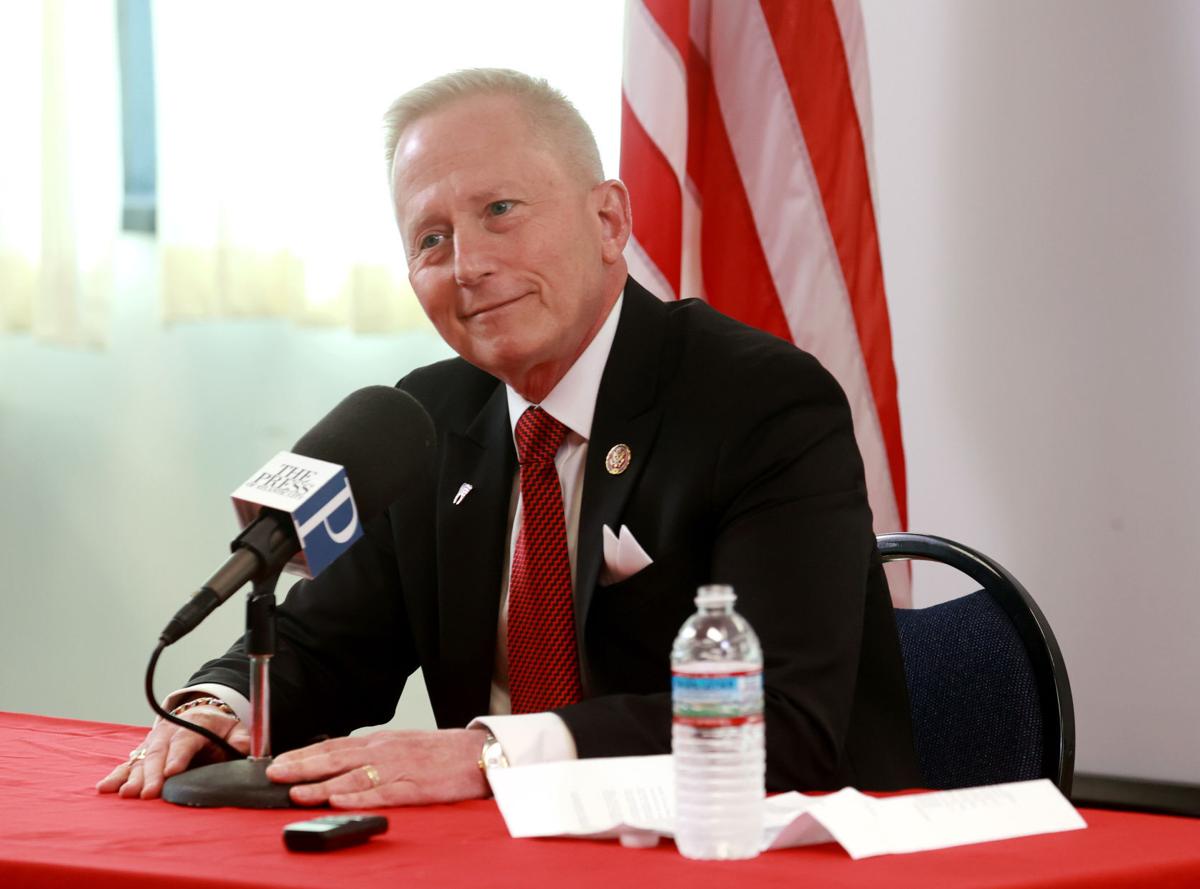