The two Democratic candidates for Atlantic County clerk agreed many people are confused about voting rules and procedures in their online debate Tuesday night, and promised to emphasize voter education and outreach if elected.

The primary election is June 8, and the winner will face Republican Hammonton Councilman Joe Giralo in the general election.

Lucide wants to see an end to bracketing candidates together, with those supported by party committees getting the best ballot placement together under candidates for governor and other higher offices.

“In some counties, a county chair makes the determination, and that is not fair,” Lucide said. He acknowledged in Atlantic County it is a vote of the county convention that decides who gets the line. "The ballot is not giving candidates equal access to the eyes of the voter, and that is something we should change."

Jiampetti, on the other hand, said that coveted party line is earned by candidates, and she sees no reason to change the rules.

“I’ve been in politics for 15 years and been through many elections. The way I’ve known a person gets the line is party support,” Jiampetti said. “I think our system is working pretty well for the most part.”

The debate was sponsored by Stockton University’s William J. Hughes Center for Public Policy and the League of Women Voters of Atlantic County. A league member from Monmouth County acted as moderator.

Both candidates expressed support for New Jersey’s recent decision to allow early voting by machine starting in the November general election, for the state’s creation of an online voter registration option, and increased use of vote-by-mail ballots.

Jiampetti was an Egg Harbor City councilwoman for six years, and then was elected mayor three times. She was the city’s first woman mayor.

Atlantic County virtual debates to be sponsored by Stockton, League of Women Voters

“So much information has to get out to the public, and I want to make the clerk’s office an extension of the community and be there for (voters needing information),” Jiampetti said.

Lucide is an IT professional and progressive activist.

“I will be a county clerk who does more,” Lucide said, adding he will focus on outreach to communities with lower voter registration and turnout histories. “I will exhaust myself in service to this county.”

The clerk’s race is the only contested race in Atlantic County’s Democratic primary this year.

Thank you for reading The Press of Atlantic City. Please consider supporting The Press with a subscription.
+1

New Jersey’s day and sleepaway camps will be open this summer. 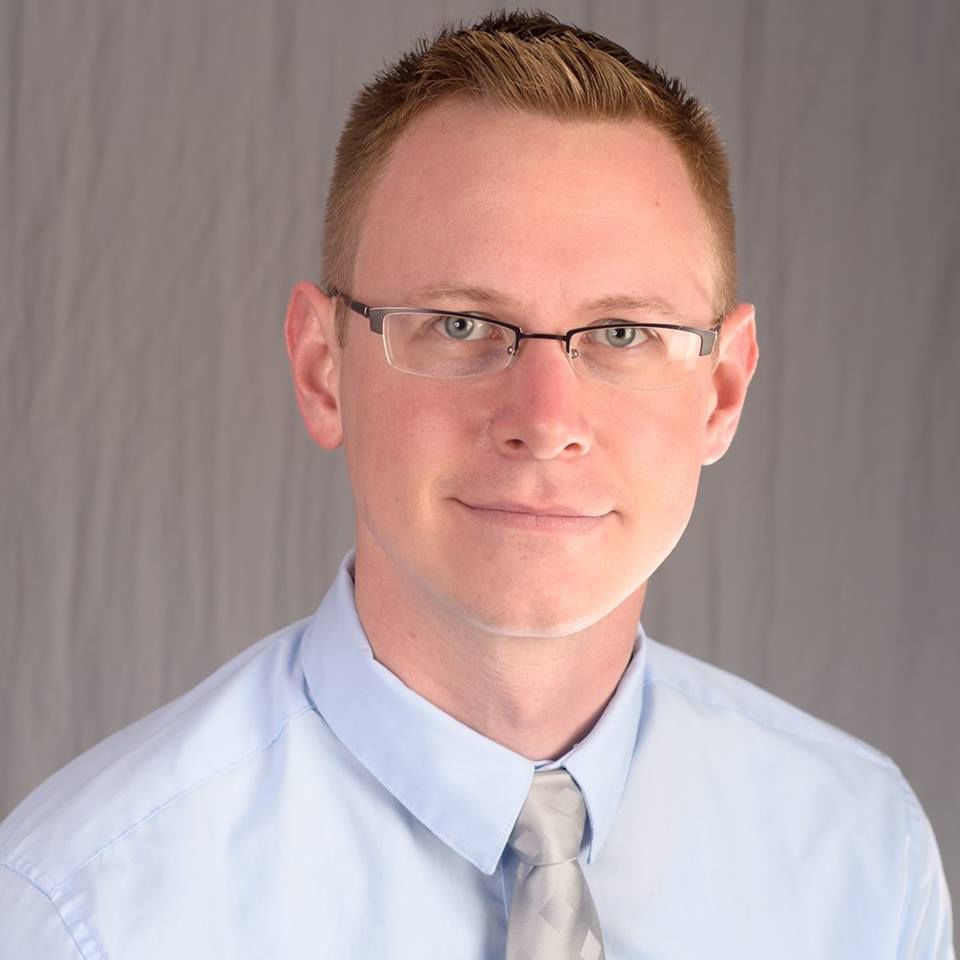