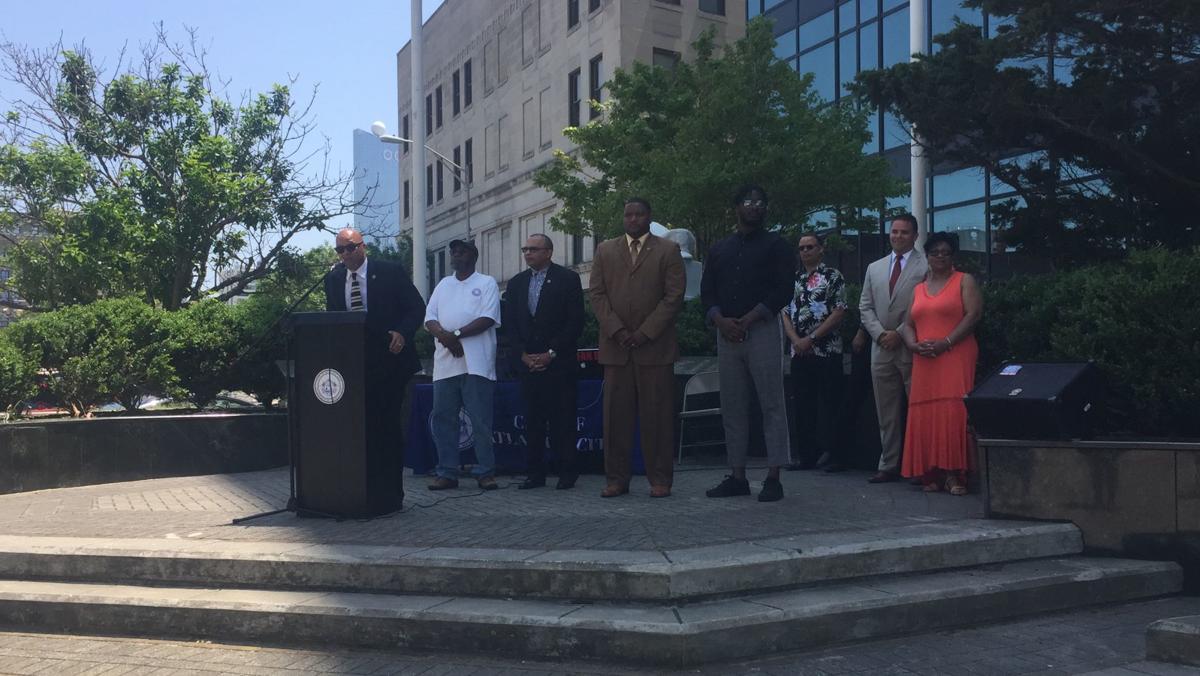 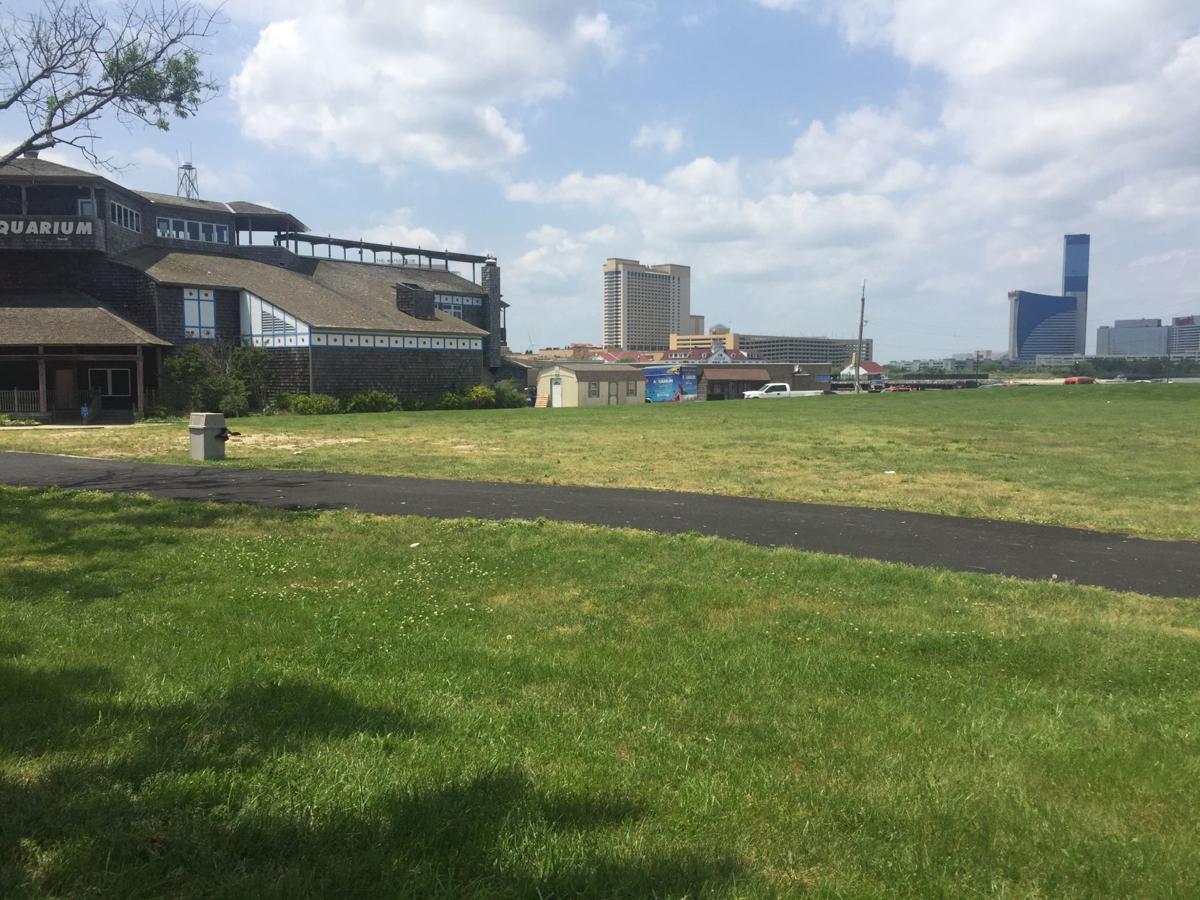 ATLANTIC CITY — City residents can once again set up their beach chairs by the bay now that a free concert series is returning to Gardner’s Basin this summer after three years without the event many locals saw as a summer staple.

“Today we’re proudly announcing that we will be having the summer concert series again and it shall never leave because we have the right to enjoy ourselves like everyone else that comes to this town and enjoys the amenities that we have to offer,” Mayor Frank Gilliam Jr. said Wednesday at a news conference in front of about 20 people.

The Casino Reinvestment Development Authority invested $149,986 at its last meeting and partnered with both the city and the National R&B Music Society to bring the series back to the basin.

A.C. has fewer second homeowners than any S. Jersey shore town. That may be changing.

ATLANTIC CITY — Drive down Pacific Avenue, past old motels converted into condos, and you mi…

The first show will be a “Classic Soul Show” on June 22 featuring The Manhattans, The Delfonics, Blue Magic, Black Ivory, Soul Generation and Touch of Class. It also will feature three local acts and show dates in July and August.

The concert series began in 2009 under Mayor Lorenzo Langford, who attended the press conference Wednesday. Gilliam said Langford played a role in bringing the series back this year along with his wife, Nynell. Gilliam also credited state officials for the decision to return the series.

Until 2013, the city had provided funding for the free shows, bringing acts to the grassy section of Gardner’s Basin with the National R&B Music Society.

The shows returned for one summer in 2015 with funding from the CRDA, but have not been available since.

“People were heartbroken,” said Judah Dorrington, a city resident and one of this year’s performers. “Now, we’re bringing back something that has to do with our culture. Everybody’s invited, but this is our culture.”

Gilliam said the No.1 question he received on the campaign trail was when would the concerts return.

“People may have looked at this concert as something that really didn’t mean anything to the community, but it meant more than they could imagine,” he said.

“(It’s) projects that have a direct tangible benefit to the lives of the residents that live here in Atlantic City,” he said.

The CRDA will also spend $1 million for free concerts at Kennedy Plaza on the Boardwalk this summer — for the first time covering every night of the week.

“It’s important for locals because we don’t have anything here that’s free to the community that’s for us that speaks to us as a culture,” said resident and organizer Gail Jabbar.

Jabbar, who is responsible for bringing food vendors to the concerts, said the community has been hungry for more entertainment.

“Its like going from soup and nuts and now you’ve got a full-course meal on the table, and so I’m no longer hungry,” she said. “My nourishment is being fed.”

Gardner’s Basin-area residents saw it as a chance for the city to use an area they see as a “hidden gem.”

After the city terminated an agreement with a developer who promised large-scale additions to the area in December and the nonprofit that once ran the area dissolved, the basin and its upkeep have come under the city’s control.

“I think that we did the right thing by making sure that public space stayed public,” Gilliam said.

He said officials are working on plans to bring more to the area, including upgrading the Atlantic City Aquarium and promoting more of the waterfront.

“Atlantic City deserves more, but the residents deserve the most,” Gilliam said.

ATLANTIC CITY — The city was awarded a $12,000 grant from the state in March to install electric vehicle charging stations at City Hall and ne…