ATLANTIC CITY — Cardinal Bistro, a Ventnor restaurant that closed in 2019, will reopen in the spring at the South New York Avenue site that previously housed Bourre.

Cardinal Bistro’s owner, Chef Michael Brennan, said he wants to bring a community-focused, family-friendly restaurant that also facilitates the growth of restaurant, hospitality, and food and beverage professionals to the Orange Loop.

“The next restaurant we open won’t be a spot to eat, it will be a spot to dine … a spot that will make one feel the passion in cuisines … an incubator for professional chefs and pioneers in the hospitality industry,” Brennan said in a statement. “The next chapter of my life as a cook will have one promise: I am going to bring the best restaurant in the country to Atlantic City. To those who have doubted me, I’ll prove you wrong. To those who have supported me, I’ll make you proud.”

Brennan and his father and business partner, Thomas, opened Cardinal Bistro in Ventnor in 2016.

“Evan and Zenith have worked to build a better Atlantic City every day since 2016,” said Brennan about Evan Sanchez and Zenith Shah, the Hayday Coffee owners with whom he has partnered. “It was natural to team up with them to bring Cardinal to New York Avenue.”

Developer Pat Fasano confirmed this week that Bourre, a Cajun barbecue restaurant and bar that regularly offered live entertainment, would be closing after this weekend to remodel during the offseason. It opened on New York Avenue in 2018.

Offering contemporary American cuisine, the restaurant will have an all-day menu available at the bar and an a la carte menu with items “from the sea, the garden and the farm” for dinner services. It will have a craft cocktail and wine list, accompanied by a selection of locally brewed beers and spirits, as well as an alternative, zero-proof cocktail list.

“Cardinal will stand for hospitality — a genuine warmth and an inviting culture, that our team delivers every day to every guest. We will treat our team the way we want them to treat our guests,” Brennan said.

Atlantic City settles Officer Wheaten case for $323,631 in back pay

ATLANTIC CITY — The city settled a lawsuit by police officer Sterling Wheaten for $323,631.04 in back pay for the three years he was suspended…

MAYS LANDING — The Great Egg Harbor River Council and allied environmentalists are raising alarms about the impact that all-terrain vehicles, …

Businesses in Egg Harbor Township and Somers Point sold tickets that came up winners in Monday night’s Powerball drawing, though none hit the …

ATLANTIC CITY — A surveillance operation Monday led to the arrest of three city teens and a man on drug and gun charges, police said.

DENNIS TOWNSHIP — A Vineland woman was killed when her car veered off the road Tuesday.

Paleontologists accidentally discover the first brain ever known to have evolved

Paleontologists accidentally discover the first brain ever known to have evolved 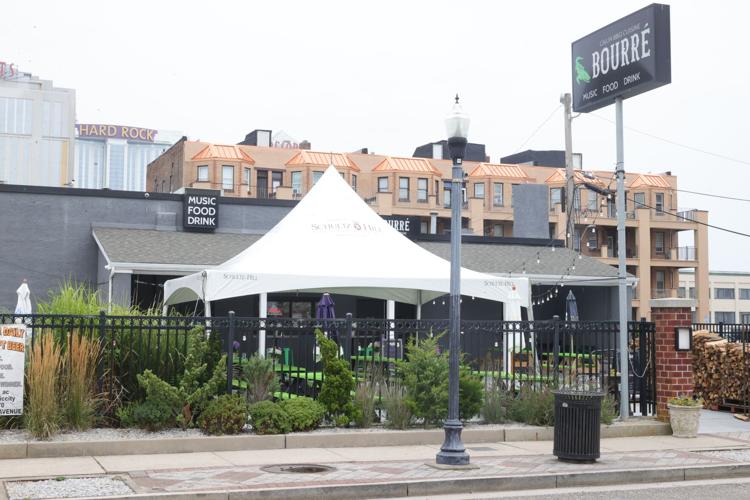 Bourré located in the Orange Loop will be closing after this weekend for offseason renovations. 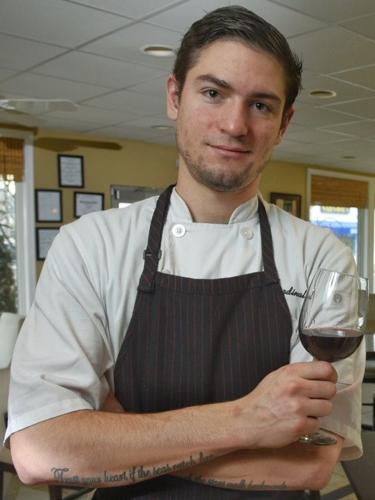