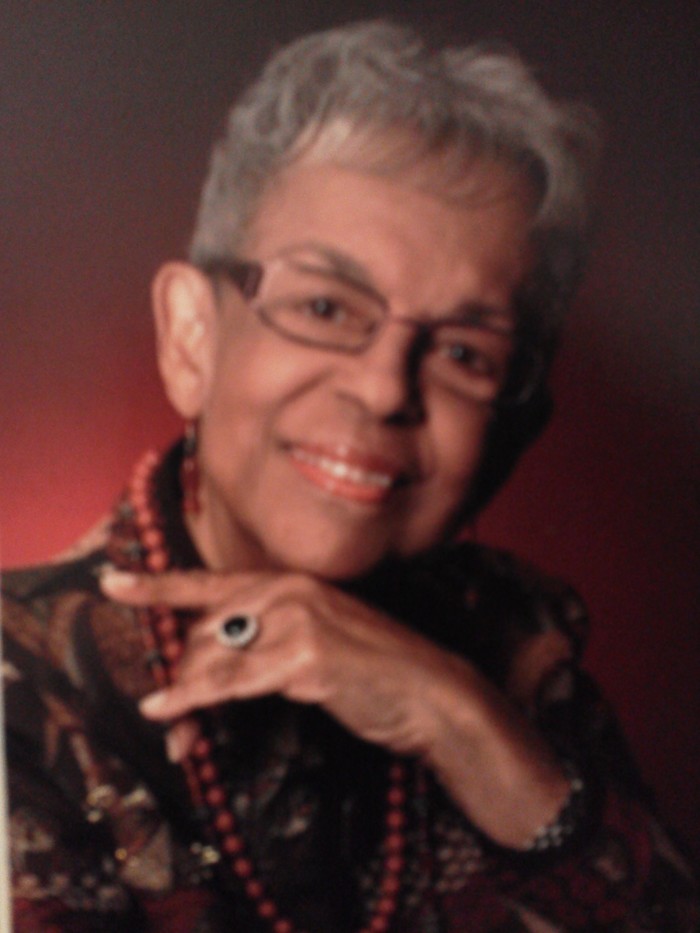 Former students tell Edythe Greene, 90, of Atlantic City, she still looks the same as she did decades ago. She still works out at a gym regularly. 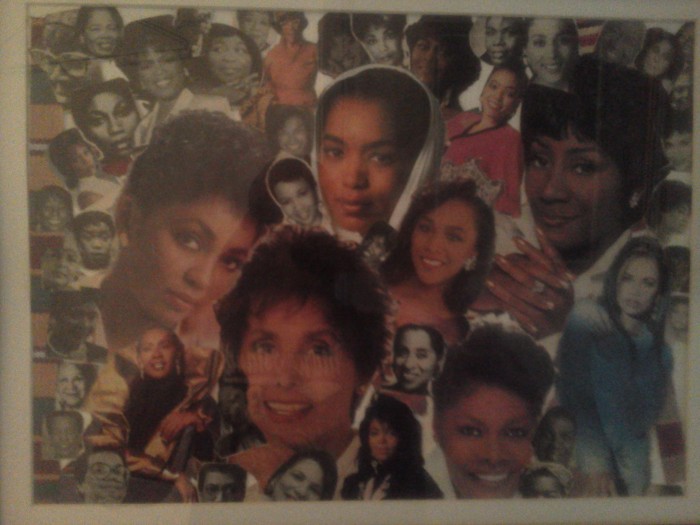 Retired fifth-grade teacher Edythe Greene, of Atlantic City, started teaching in the resort’s Indiana Avenue School in 1954. For much of her career, she taught primarily black students. Early on, her classes had as many as 35 children at a time.

Many of her students flourished in spite of the aged, leaky building and economic stress at home.

When she retired in 1989 she was a team leader for language arts at the Uptown Complex School. Greene turns 90 this month, and her family hopes lots of former students will come to her birthday party Saturday.

Greene and her late husband, Ralph “Tiger” Greene, director of athletics at the YMCA in Atlantic City, were among six couples profiled this year for community leadership in a Black History Month exhibit at the Atlantic City Free Public Library.

Greene remains active in clubs and as a painter, winning first place two years in a row in the Atlantic County Senior Citizens Art Show. Son Bobby said she also works out with him, doing weight training and aerobics.

Isabel Allen, of Linwood, will be honored with the Gilda’s Good Gal award at the eighth annual “Movers, Shakers, Difference Makers” luncheon Sept. 28, hosted by The Palm Restaurant in Atlantic City.

Allen is a member of the Board of Directors at Gilda’s Club South Jersey, the cancer support and education organization. She and husband Jim, the Hard Rock International chairman and Seminole Gaming CEO, chaired the first “Gilda Rocks On” event at the Hard Rock Cafe in Atlantic City. It was the nonprofit’s largest fundraiser ever, raising more than $150,000.

Paul Sandler, general manager of The Palm, is co-chair of the event, with Gilda’s board member Phyllis Lacca, of Atlantic City; and volunteer Bill McCullough, of Margate. Tickets are $150 at gildasclubsouthjersey.org.

AC native Harvey Mason moves to the beat of his drum

Atlantic City native Harvey Mason is one of the top musicians in the country. He is a member of the smooth jazz group Fourplay, has performed …

Former students tell Atlantic City's Edythe Greene, 90 this month, she still looks the same as when she taught them years ago.

Isabel Allen, of Linwood, will be honored at the 2012 "Movers, Shakers and Difference Makers" luncheon for Gilda's Club South Jersey on Sept. 28.

Former students tell Edythe Greene, 90, of Atlantic City, she still looks the same as she did decades ago. She still works out at a gym regularly.