In a reversal of a vote earlier this year, the Pleasantville Board of Education is again opposing the Absecon School District’s bid to end its sending-receiving agreement and instead send students to Absegami High School.

The school board voted unanimously Tuesday evening to rejoin the opposition of Absecon’s petition to the Department of Education and to send a letter to acting Commissioner Angelica Allen-McMillan before she renders a decision in the coming weeks.

“Several of the board members were contacted, including myself, by the NAACP (Mainland-Pleasantville Branch) and a local pastor and asked to rejoin to show solidarity,” board President Julio Sanchez said Wednesday. “The majority of the board was persuaded and wanted to do something.”

Absecon Board of Education President Eric Neal said it’s not clear yet what impact Pleasantville’s actions Tuesday will have on the petition.

At Tuesday’s school board meeting, a letter from the Rev. Willie Dwayne Francois of Mount Zion Baptist Church and NAACP Mainland-Pleasantville Branch President Olivia Caldwell was read into the record requesting support from the district against Absecon’s petition.

“We are really thrilled that the board members were willing to listen to the information that we provided them,” Caldwell said Wednesday. “They were willing to consider it, review it and have the courage to say, ‘OK, when we voted in January we might not have had everything, but now we do.’”

Absecon, a K-8 district, filed a request in September 2019 with the education commissioner to end its send-receive relationship with Pleasantville, citing the cost and quality of education there. Special counsel Vito A. Gagliardi Jr. was hired by Absecon to handle its case.

At first, Pleasantville opposed the request, citing a substantial negative impact to the district racially, educationally and financially, and a hearing before an administrative law judge was set. However, in January, the board voted to withdraw its opposition. Sanchez said at the time he didn’t feel like it was the district’s fight.

However, others in the community felt differently, and a few months after the vote, Francois and the nonprofit Building One America, as well as the Mainland-Pleasantville Branch of the NAACP, began a campaign to oppose the split that included a bus ride to Trenton and a march in Absecon during the spring. Opponents say allowing the split would lead to more racial segregation in New Jersey’s schools.

Absecon argues that less than 10% of its eighth grade students attend Pleasantville, with most choosing Atlantic County Institute of Technology after middle school, so the impact on racial diversity is moot.

The Pleasantville School District is made up mostly of Hispanic students at 64%, followed by Black students at 33% and white students at 2%.

The impact on racial composition will play a significant role in the commissioner’s decision on the petition. Other factors are financial stability and educational programming.

Because the petition became uncontested, the Department of Education opened up a 20-day public comment period in March.

Neal said that to date, 150 citizens have filed individual statements in favor of Absecon’s application.

Caldwell said the NAACP New Jersey State Conference, the Education Law Center, attorney and law professor Paul Tractenberg, who authored studies and reports on racial segregation in New Jersey, oppose Absecon’s efforts. So do the more than 200 people who signed a petition earlier this year asking the state to stop the split, she said. The group is now asking that Allen-McMillan either reject Absecon’s petition or remand it to an administrative law judge for a full hearing.

“The matter is currently under review, and there is no set timeframe for the commissioner to issue a decision,” Yaple said.

Check out these amazing secret tunnels built under Liverpool

Check out these amazing secret tunnels built under Liverpool

Biden: We have to act now on climate change

Biden: We have to act now on climate change

A bill sponsored by state Sen. President Steve Sweeney to encourage school regionalization moved to the Assembly’s Appropriations Committee on… 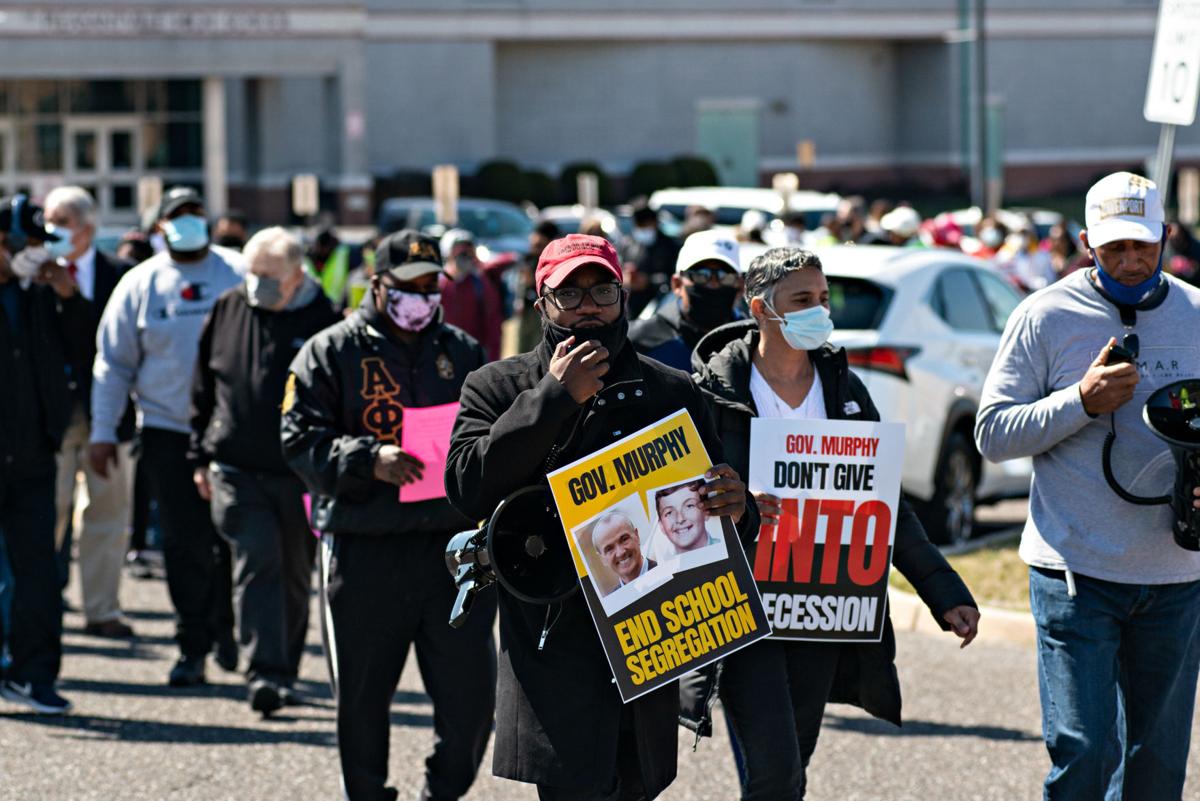 On March 21 2021, in Pleasantville, a March for Freedom and Justice was formed at the High School, walking towards Absecon along Rt.9, partly in rememberance of the 55th Anniversary of the March from Selma to Montgomery and as a rally to demand an end to illegal segregated education in New Jersey. Pastor Willie Dwayne Francois III, Mount Zion Baptist Church speaks to the marchers, who are paired up and instructed to walk at 3ft intervals. 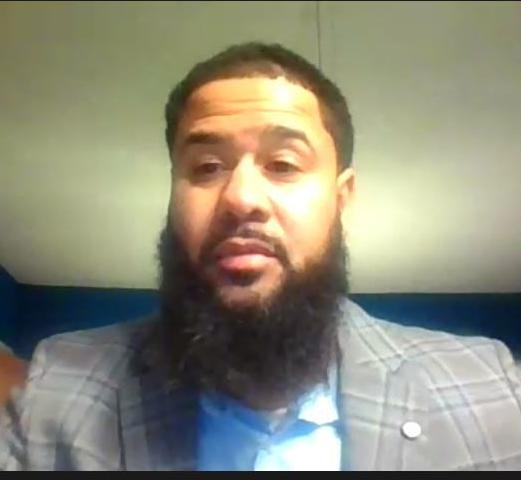