ATLANTIC CITY — The school board’s scheduled 2021 reorganization was convened via Zoom on Wednesday evening despite a notice from the district in the morning that it was being moved, but lack of a quorum ended the meeting before it began.

Members Patricia Bailey, Walter Johnson, Shay Steele, Ruth Byard and Subrata Chowdhury did not attend the meeting while members John Devlin, Farook Hossain, Albert Herbert, Kazi Islam and Ventnor representative Joe McDevitt did attend. Because six members are required for a quorum, the meeting could not be conducted.

Devlin, who was scheduled to be sworn in along with Bailey and Johnson, said he received notice Wednesday that the board meeting was being moved by Superintendent Barry Caldwell.

“Barry Caldwell can’t make that decision; the decision can only be made by the board president to postpone the meeting,” said Devlin, who was appointed board president at the 2020 reorganization meeting.

Caldwell contends that Devlin was no longer president as of Dec. 31, and that board Secretary Angela Brown was able to move the meeting under state statute.

“Until reorganization, the board secretary has control of the process. We have several serious issues going on with a current board member that, along with things that I can’t discuss at this time, that prompted me to look at moving the meeting to Monday, not for anything other than having an issue play out in a public meeting,” Caldwell said.

Devlin claims Caldwell’s moving of the meeting was a way to stop his faction of the board from reseating him as president.

State law requires the board hold its annual reorganization meeting within the first seven days of the year.

Despite the dispute, the reorganization meeting is now scheduled for 5:30 p.m. Monday via Zoom.

ATLANTIC CITY — The Atlantic City school board selected a new leader Monday, when it held its reorganization meeting via Zoom after it had bee…

ATLANTIC CITY — When the Atlantic City school board’s $198.6 million budget was voted down in May because some members were concerned about th… 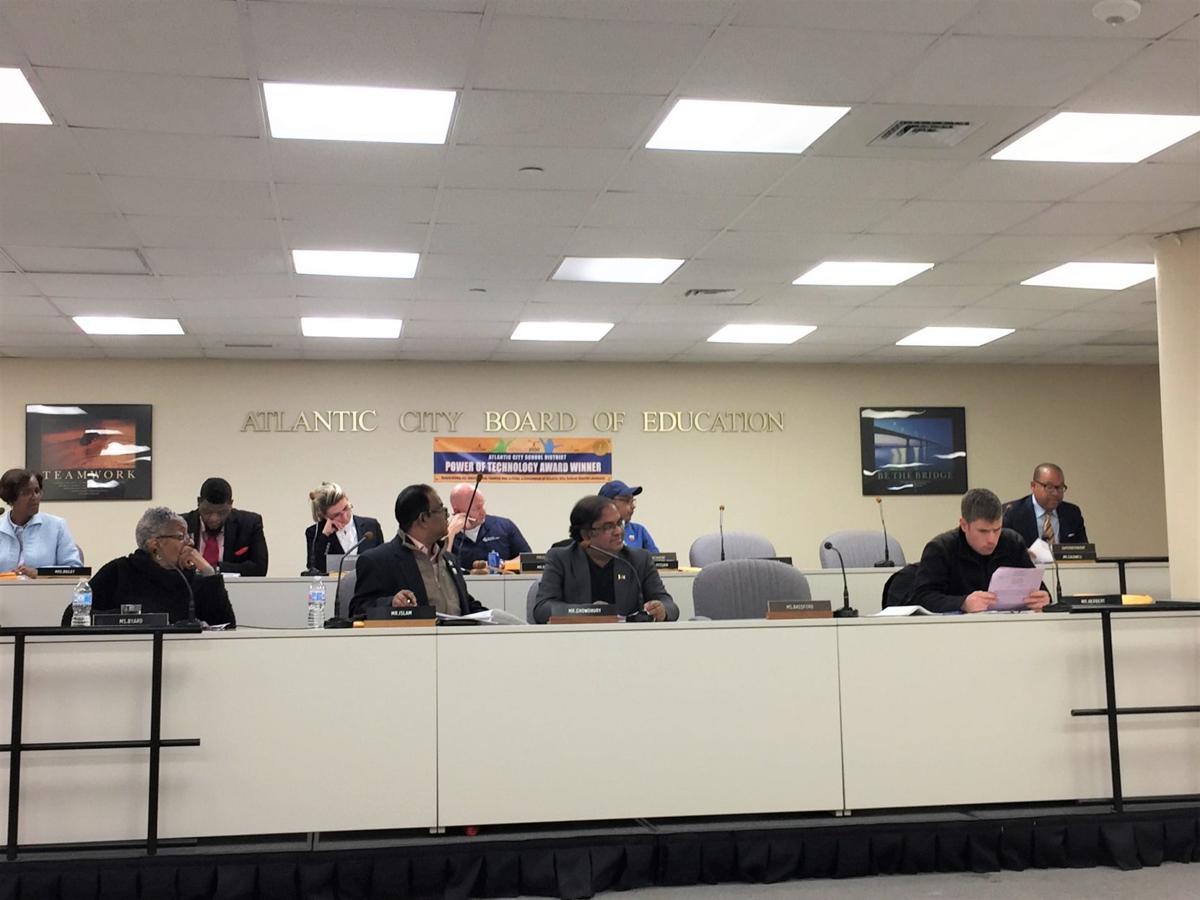 The Atlantic City Board of Education listens to a report from Superintendent Barry Caldwell at its meeting Jan. 28, 2020. 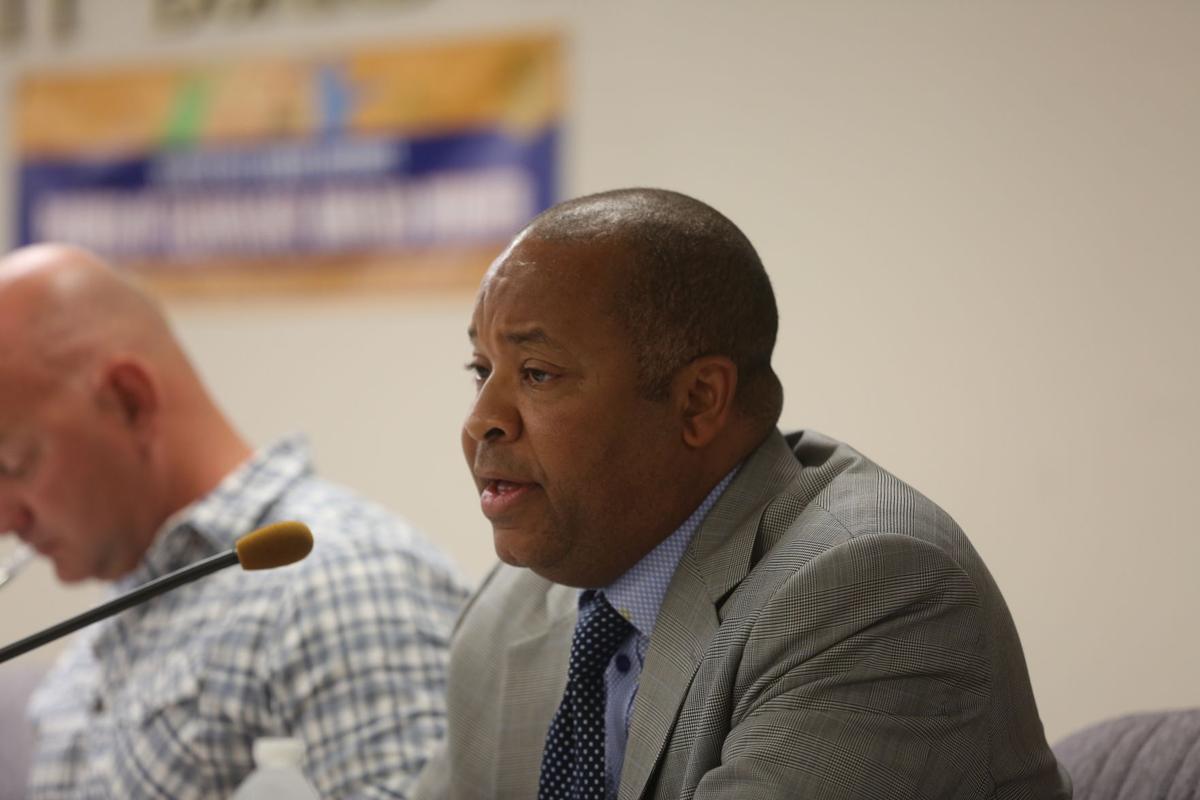