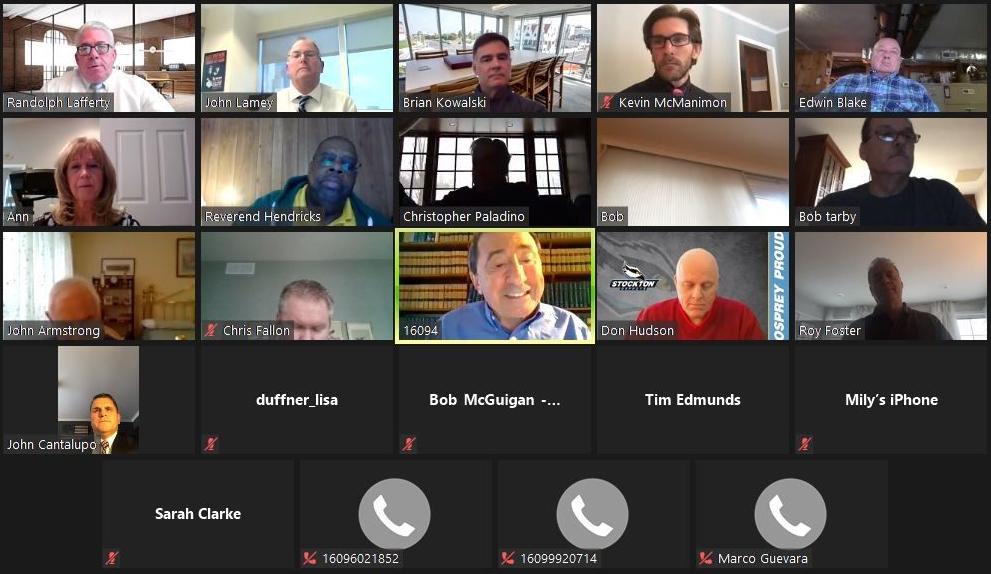 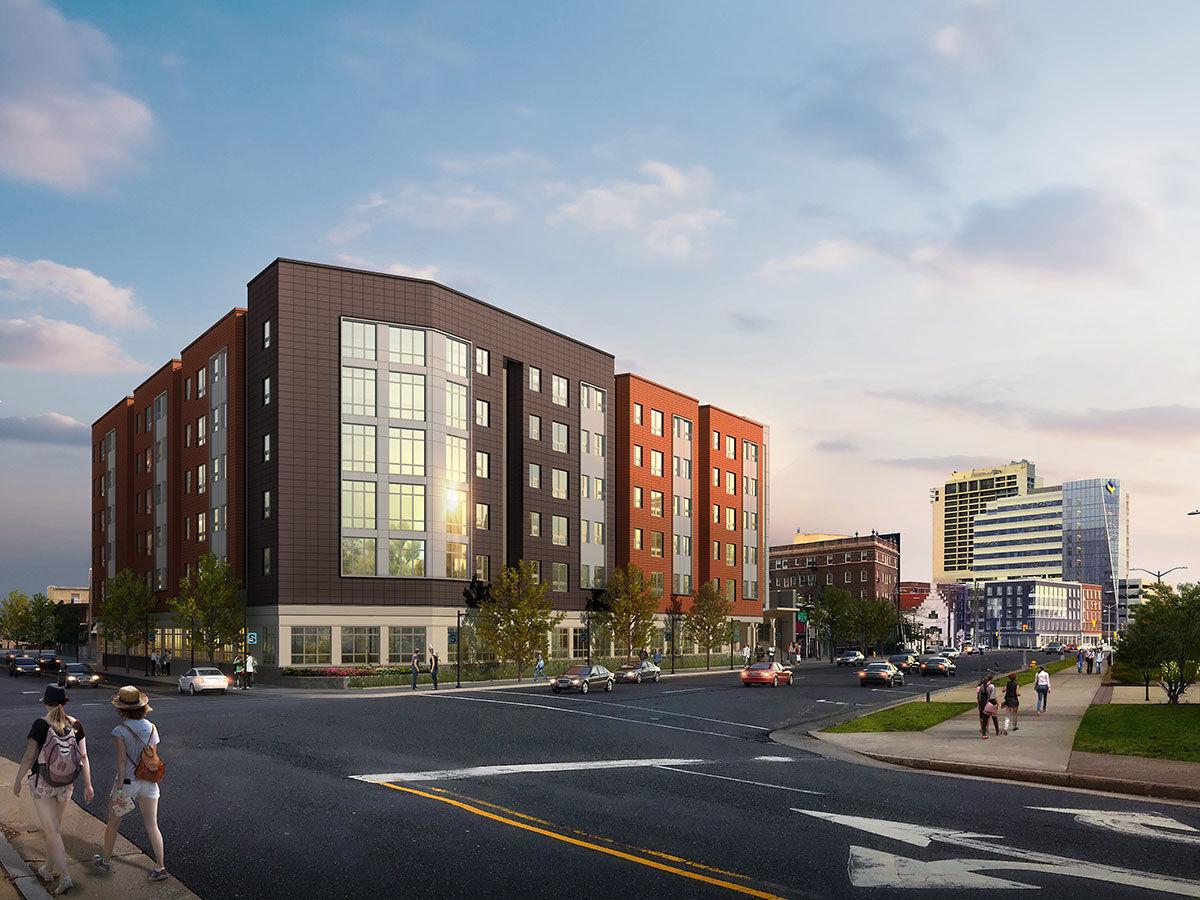 “This is an exciting important step toward the actual construction of the project,” AC Devco President Christopher Paladino said.

Another important next step will occur Wednesday when the Stockton University Board of Trustees is expected to finalize funding agreements necessary for Phase II of its Atlantic City campus.

The trustees will consider a resolution to approve the development, financing and construction of the 400-bed dormitory across from O’Donnell Park in the city’s Chelsea neighborhood. A second resolution approves a $100,000 professional services contract with attorneys Cooper Levenson to provide legal services for the project.

AC Devco and officials from the college broke ground on Phase II in October after a seven-month delay due to the COVID-19 pandemic.

The cost of the project is now $69.3 million, an increase of about $5 million from previous estimates. The remainder of the project will be financed through a $10 million loan from the Casino Reinvestment Development Authority, approved Tuesday.

Improvement Authority representatives on Thursday stressed there will be no financial obligation on the taxpayers of Atlantic County through the agreement.

“They are non-recourse (bonds). You will have no responsibility with respect to repayment,” bond counsel John Cantalupo told ACIA board members Thursday prior to their vote.

Paladino added that Stockton would use the fees it collects from housing, not tuition, to pay back the loan.

Five and a half years ago, Harvey Kesselman was ready to say goodbye to the university where…

Attorney and former Republican congressional candidate Seth Grossman, of Atlantic City, criticized the bond and said the ACIA — and the local taxpayers — would be liable if Stockton failed to pay it back. He also criticized the cost of the project, in general, as a contributor to the high cost of obtaining a college degree.

“The cost of college is out of control,” he said, adding student loan debt was a national crisis and the Improvement Authority should not encourage projects that contribute to it.

Paladino said the second phase of the Atlantic City campus project was needed for the city’s economic success.

He said in addition to turning “parking lots into pretty buildings,” the $225 million investment in the initial Gateway project completed in 2018 helped revitalize neighborhoods. That project included a 500-bed dormitory and an academic building as part of the Atlantic City campus, a parking garage, South Jersey Gas headquarters and an AtlantiCare urgent care clinic.

“They’ve become part of the community,” Paladino said of the residents and employees. “It also lays the groundwork for Stockton to continue to implement its strategic plan for Atlantic City.”

Experts have found that the combination of “eds and meds” industries are powerful economic drivers for cities, and that education and medicine are the fastest growing job sectors in New Jersey.

Paladino said asbestos removal inside the building that occupies the site now is set to begin next week, and demolition will begin in the next month. Construction is set to begin on the new building in May and be completed by spring 2023.

Don Hudson, vice president for facilities and operations at Stockton, said the popularity of the Atlantic City campus’ housing cannot be understated.

“Our phase I project is the most coveted of all the housing units of the Stockton inventory,” he said.

He said he expects, with the college’s 2% yearly growth expectation, that the Phase II dorm will be filled to capacity in year one.

Derek Chauvin will not testify at his murder trial

Protests in Minnesota as former officer is charged

Protests in Minnesota as former officer is charged

Gov. Phil Murphy and Senate President Stephen Sweeney will be among the speakers at the groundbreaking for the new Phase II Residence Hall at …

Stockton gets $4.6M for Phase II in AC reinstated in governor's budget

{child_flags:top_story}{child_flags:breaking}Stockton gets back $4.6M for Phase II of A.C. campus