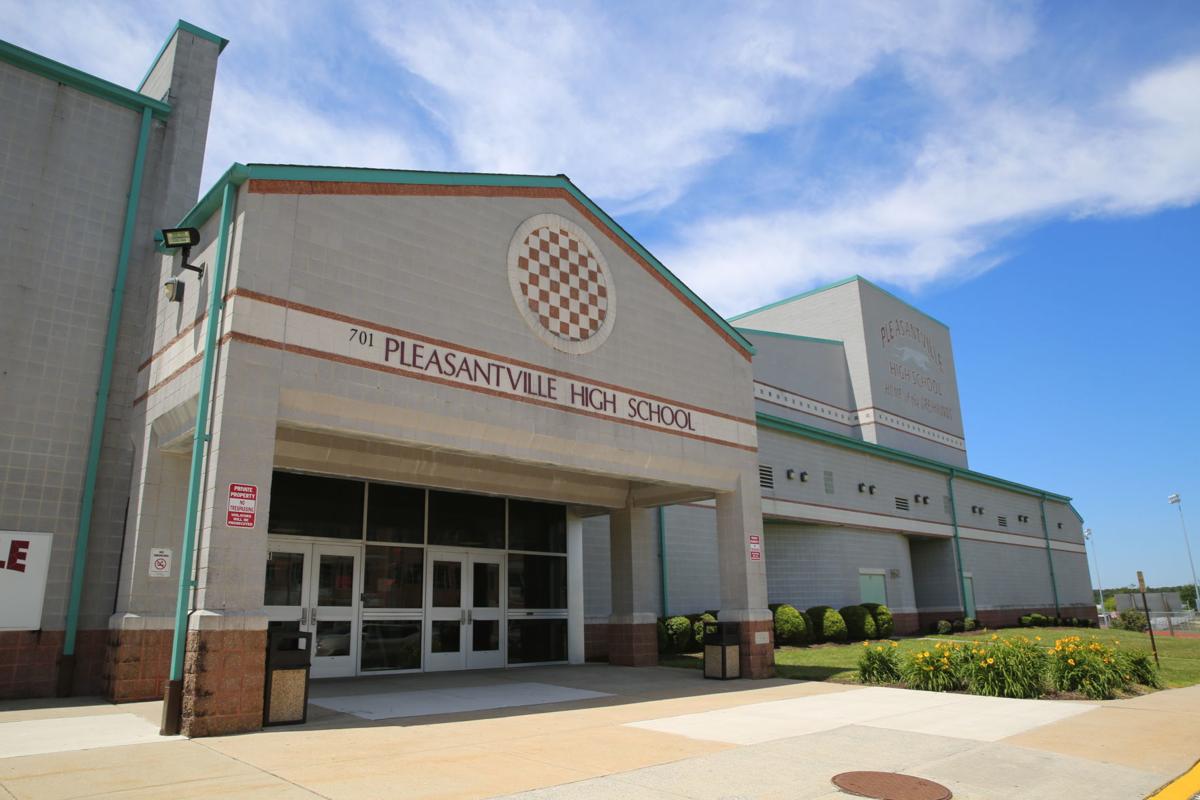 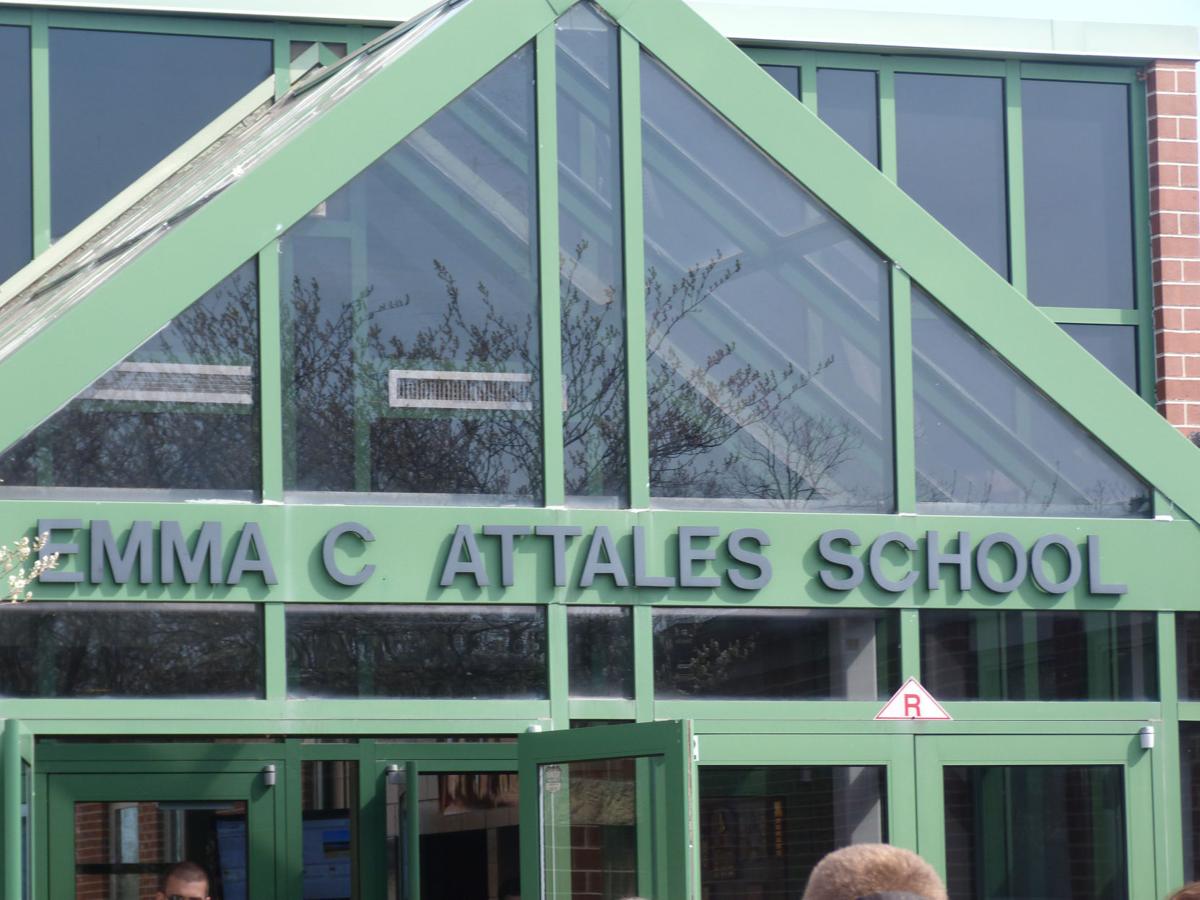 ABSECON — School officials in Absecon are seeking to plow ahead with plans to sever a long-standing sending and receiving agreement with the Pleasantville Public Schools, accusing Pleasantville of attempting to delay proceedings.

“While COVID-19 is one reason the case has been delayed, we would be remiss if we did not mention that Pleasantville repeatedly has sought to delay the proceedings,” reads a statement by Absecon school board President Tom Grites, which was expected to be read at Tuesday’s meeting.

Grites’ statement says a judge has denied Pleasantville’s request to delay proceedings indefinitely until the conclusion of a May 2018 lawsuit filed by the Latino Action Network against the state over segregation in schools. The case is pending before Superior Court Judge Mary Jacobson.

“The litigation has been affected by the impact of the health pandemic, as many matters in the courts have been; however, the PBOE has and will continue to meet all its obligations as instructed by the court, and will continue to strongly oppose the ABOE’s efforts to end the sending-receiving relationship between our districts,” White wrote in an emailed response to Absecon.

Absecon, a K-8 district, filed a request in September 2019 with the state education commissioner to end its send-receive relationship with Pleasantville and instead send its high school students to Absegami in Galloway Township. The school board hired special counsel Vito A. Gagliardi Jr. to handle its case.

Hearings with an administrative law judge were set for summer 2020 but postponed to the winter due to the COVID-19 pandemic.

The hearing is expected to include several days of testimony between Jan. 19 and March 2, 2021.

“In anticipation of the hearing dates, the board has been working with its attorneys and experts to prepare our arguments and witnesses. However, due to the uncertainty caused by COVID-19 and the governor’s executive orders, it remains unclear whether any or all of these dates will need to be postponed,” according to the statement from Grites.

Pleasantville has opposed the separation and cites a substantial negative impact to the district racially, educationally and financially.

Pleasantville school board gets new president; residency of members called into question

Solicitor allowed to represent Pleasantville school board president in lawsuit

PLEASANTVILLE — In New Jersey, where studies show 25% of school districts are extremely segregated, a statewide group is urging legislators to…

Absecon school board looks to leave Pleasantville for Absegami

ABSECON — Citing concerns about the quality and quantity of educational opportunities offered at Pleasantville High School, the Board of Educa…