CAMDEN — Two Atlantic County men have been charged with conspiring to distribute heroin in what the Atlantic County Prosecutor’s Office is calling the largest drug seizure in county history.

Ricardo Clavijo, 39, of Egg Harbor Township, and Christopher Gonzalez, 37, of Pleasantville, were each charged Tuesday with conspiring to distribute and possess with intent to distribute over one kilogram of heroin, acting U.S. Attorney Rachael A. Honig said in a statement.

Both defendants appeared by videoconference before U.S. Magistrate Judge Ann Marie Donio and were ordered held without bail, Honig said.

On Monday, authorities executed a search warrant at an Egg Harbor Township residence, Honig said. They encountered Clavijo at the front door and Gonzalez in the basement.

Conspiracy is punishable by a mandatory minimum term of 10 years in prison, a maximum of life in prison and a fine of $10 million, or twice the gross gain or loss caused by the offense, whichever is greatest, Honig said.

“An investigation with a seizure of this caliber is going to save a lot of lives,” prosecutor’s Chief of County Investigators Bruce K. DeShields said.

Thank you for reading The Press of Atlantic City. Please consider supporting The Press with a subscription.
+2
+2

This ‘Cotton Castle’ in Turkey could have healing powers

This ‘Cotton Castle’ in Turkey could have healing powers

Ford to spend $11.4B on battery and assembly plants

Ford to spend $11.4B on battery and assembly plants

PLEASANTVILLE — A pair of armed robberies, including one in which the suspect shot up his own apartment, led to a city man’s arrest Monday, po… 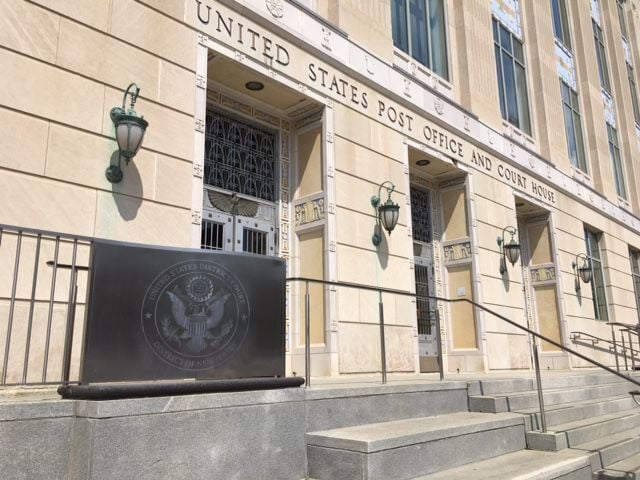