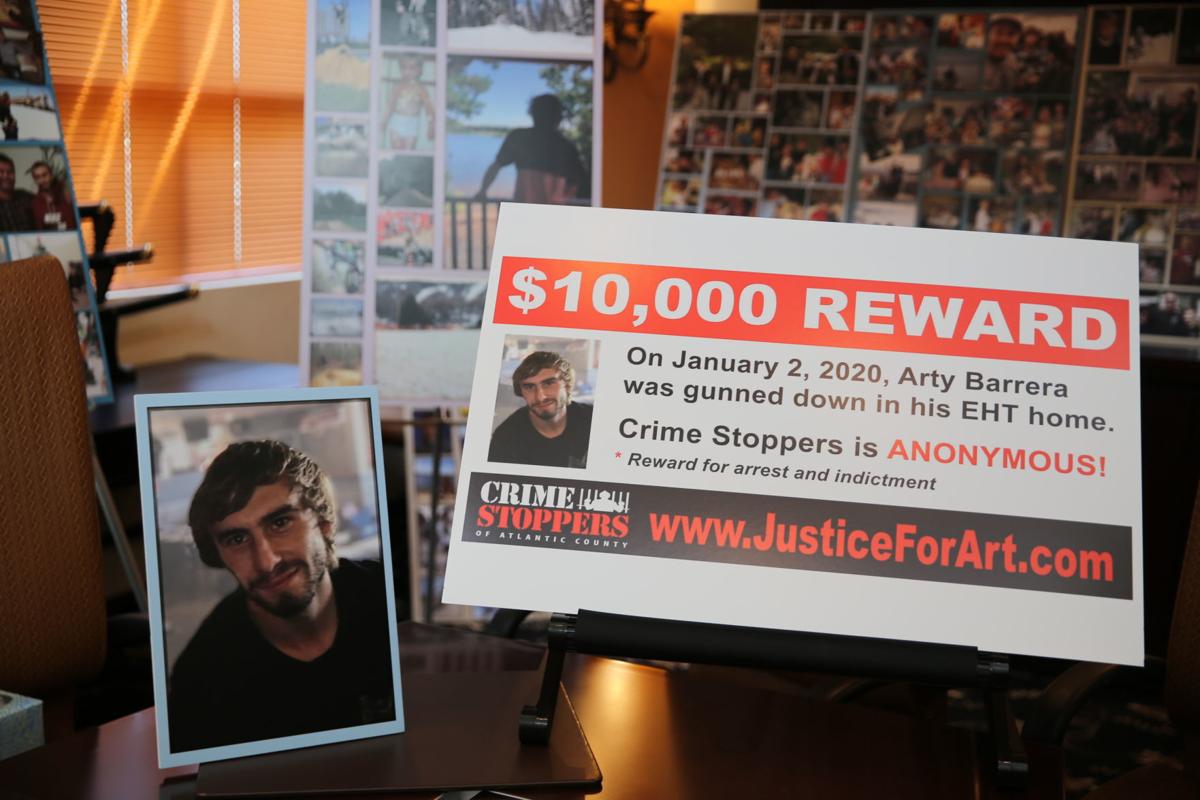 Arty Barrera was an Egg Harbor Township High School graduate who worked on cars for a living. He was well known locally among the BMX and skateboarding communities. He died in a Jan. 2 shooting at his home on Vermont Avenue. 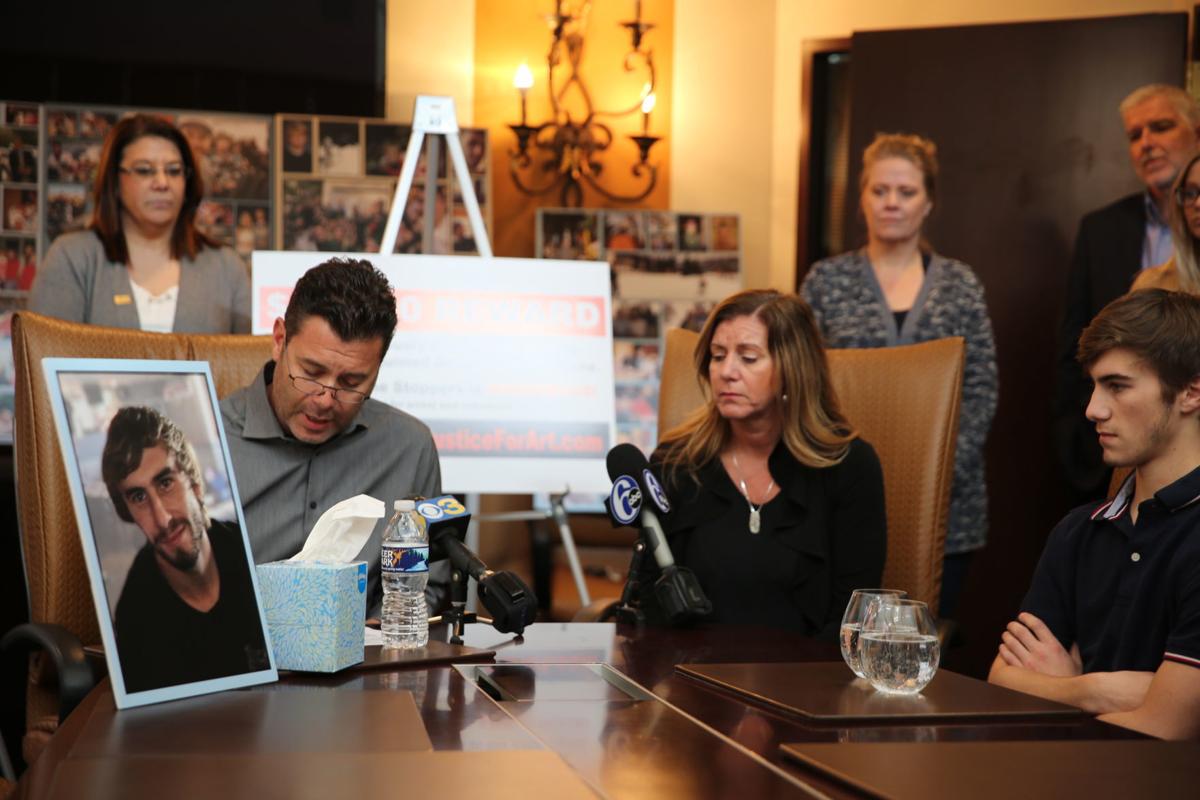 Art and Marlene Barrera, parents of Arty Barrera III, announce a $10,000 reward for information leading to an arrest and indictment in the murder of their son Thursday, Jan. 30, 2020. Barrera was shot and killed in his Egg Harbor Township home on Jan. 2, 2020. 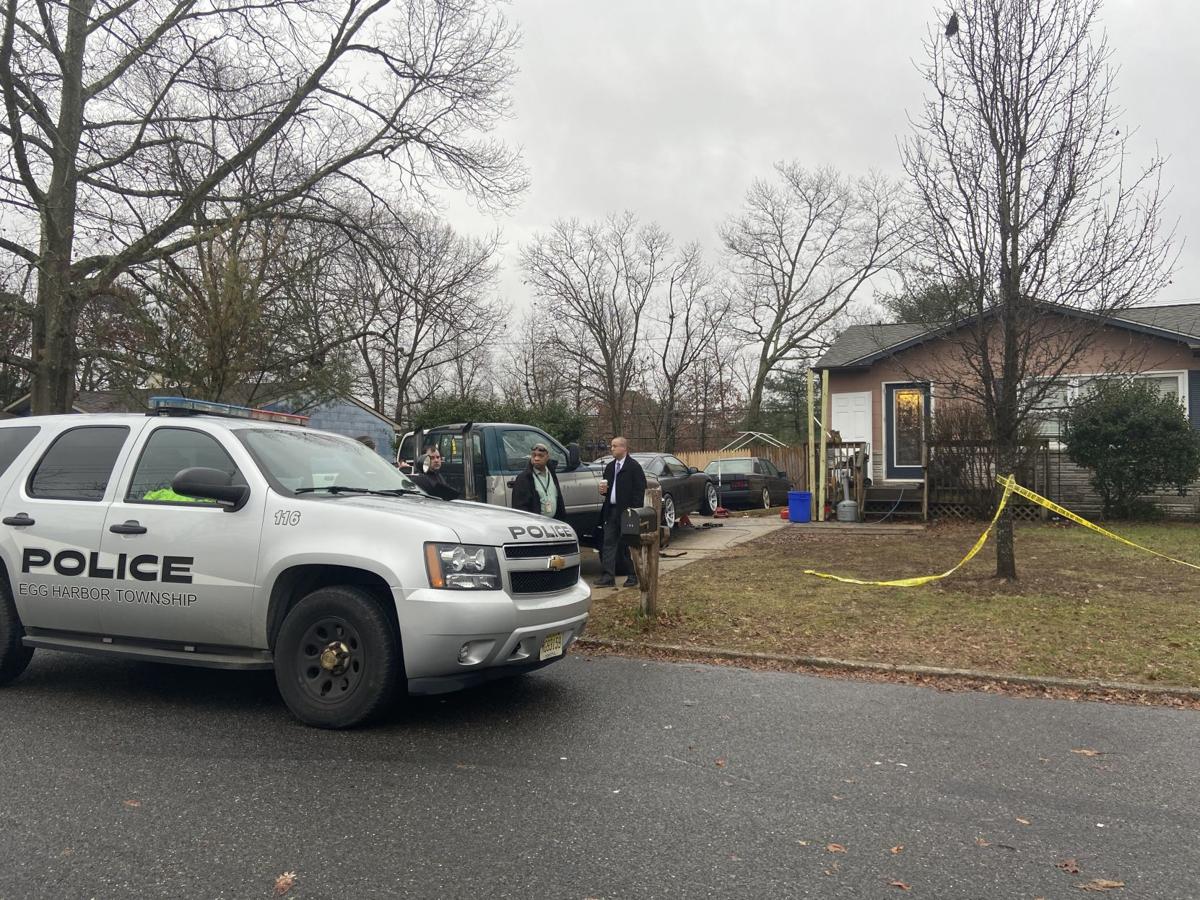 Leonard B. Ludwigsen, 26, of Egg Harbor Township, and Neco J. Pitts, 28, of Long Branch, Monmouth County, each face charges of felony murder, robbery, conspiracy, possession of weapons for unlawful purposes and unlawful possession of a weapon, Tyner said in a news release.

“We miss and love Arty every day and have never lost hope that those responsible for his death would eventually be brought to justice,” Barrera’s parents, Art and Marlene, said Wednesday. “We are so thankful and appreciative to all the members of the Atlantic County Prosecutor’s Office and the other agencies united and undeterred in their efforts. The boundless support from our family and friends has been a source of strength that lifts us from one day to the next. We love them all.”

Barrera was shot multiple times in his home in the Zion Park neighborhood of Egg Harbor Township about 11:30 p.m. Jan. 2, 2020.

According to police records, Barrera and his roommate were in their home in the 100 block of Vermont Avenue when two armed men in masks entered and pointed guns at them. Tyner said Wednesday the intrusion caused dogs in the home to begin barking and moving toward the unknown men.

Barrera stood up and was shot by the men, and the two suspects fled the home.

“Our investigation has determined that this was not a random incident,” Tyner said.

Barrera’s death was a shock to the community and prompted his family to offer a $10,000 reward through Atlantic County Crime Stoppers. They also put up a billboard to try to generate leads in the case.

Ludwigsen was arrested Tuesday and taken to the Atlantic County jail. Pitts was charged and is in the Monmouth County jail on an unrelated matter.

Court appearances for the two men have not yet been scheduled.

MAYS LANDING — Two men charged in the 2020 shooting death of a 24-year-old Egg Harbor Township man were indicted on murder charges Thursday, A…

EGG HARBOR TOWNSHIP — The family of Arty Barrera, who was shot dead in his home Jan. 2, is hoping a $10,000 reward will lead to an arrest in t…

Arty Barrera was an Egg Harbor Township High School graduate who worked on cars for a living. He was well known locally among the BMX and skateboarding communities. He died in a Jan. 2 shooting at his home on Vermont Avenue.

Art and Marlene Barrera, parents of Arty Barrera III, announce a $10,000 reward for information leading to an arrest and indictment in the murder of their son Thursday, Jan. 30, 2020. Barrera was shot and killed in his Egg Harbor Township home on Jan. 2, 2020.