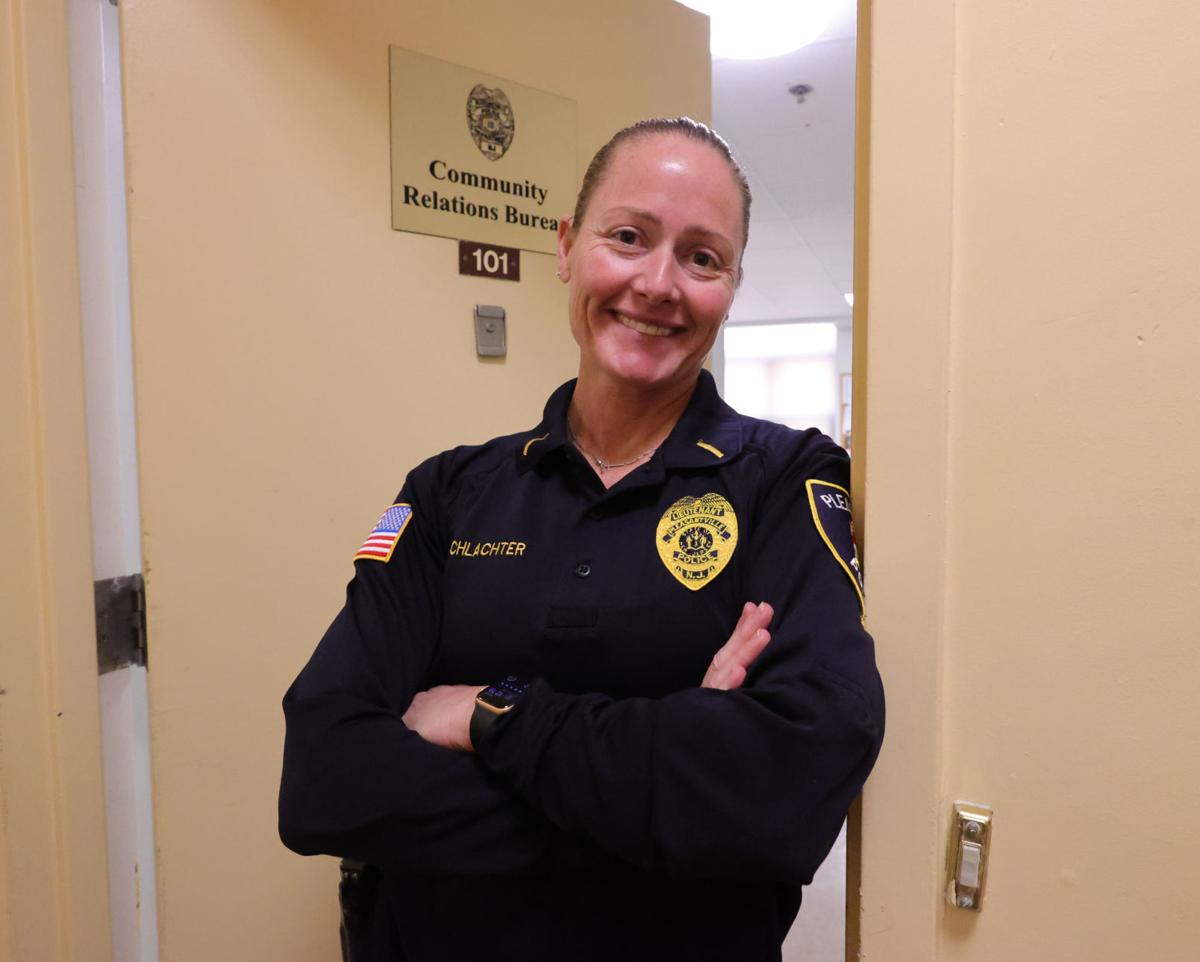 PLEASANTVILLE — A 37-year-old city resident was charged Saturday with three counts of aggravated assault with a weapon, obstruction and other criminal offenses, police said.

At 5 a.m., K9 Officer Matthew Laielli was approached in the parking lot of the police department for a report of a disturbance on Abby Lane, Lt. Stacy Schlachter said in a written statement.

When Laielli arrived, a subject was running from the residence, Schlachter said. This subject was later identified as the accused, she said.

Three victims were located within the residence, Schlachter said.

The first male victim had a life-threatening injury to the neck, but due to to SLEO III Officer DeCarlo Perez’s life-saving efforts, that victim is in critical, but stable condition, Schlachter said.

The incident stemmed from a family dispute, Schlachter said.

Moreeno-Mejia was subsequently transported to the Atlantic County jail on a warrant, Schlachter added.

TRENTON — More financial help is coming for businesses in New Jersey as Gov. Phil Murphy is set to sign another bill into law Monday in Prince…

PLEASANTVILLE — An Egg Harbor Township man was charged after he struck an electrical pole Saturday, cutting it in half on the Black Horse Pike…