MANCHESTER TOWNSHIP — Authorities have added charges against a township man in the drug-induced death of another resident.

On Aug. 16, police responded to a residence for a report of an unresponsive man. Upon arrival, officers discovered the man was already dead from an apparent drug overdose, Billhimer said in a news release.

Further investigation and toxicology analysis recently received by the Prosecutor’s Office confirmed the presence of heroin and fentanyl in the victim’s system. Based on this analysis, the Ocean County Medical Examiner’s Office determined the heroin and fentanyl found in the victim’s system were the cause of his death. As a consequence, Tubbs was charged with strict liability drug-induced death, Billhimer said.

Tubbs has been held in the Ocean County jail since his arrest Aug. 19.

A spacewalk was cancelled because of space debris. Is it becoming a real threat for astronauts?

A spacewalk was cancelled because of space debris. Is it becoming a real threat for astronauts?

An Ocean County man will remain in jail after he was recently charged in the drug-induced death of another, prosecutors said Wednesday.

David Belk, a Little Egg Harbor Township man charged in the drug death of a 16-year-old, was ordered to remain detained at Ocean County Jail p…

Authorities on Friday arrested a Little Egg Harbor Township man wanted in the drug-induced death of a local teen.

An Egg Harbor Township man has been indicted for his alleged role in a drug-induced death in February, acting Atlantic County Prosecutor Cary …

LOWER TOWNSHIP — Two men have been charged after a woman died of an overdose in the Villas section of the township, police said Wednesday. 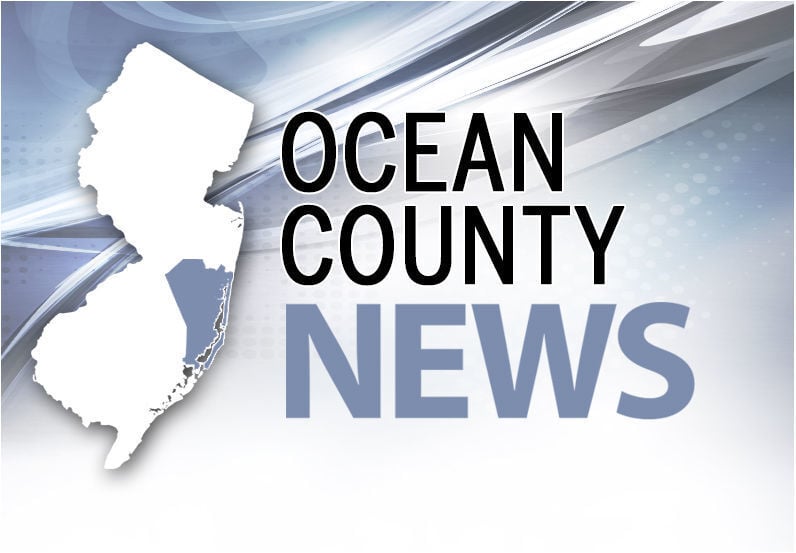