CDC issues new eviction ban for most of US through Oct. 3

A Brigantine man was indicted on a murder charge in the death of his wife in August 2020, acting Atlantic County Prosecutor Cary Shill said Wednesday.

Brigantine police received a call at 4:27 a.m. Aug. 22, 2020, and responded to a home on Girard Place, where officers found Rachel Declementi, 30, unconscious and bleeding with “multiple traumatic injuries to her head and face,” according to an affidavit in September.

Police arrested her husband, Robert Declementi, 37. He was covered in blood and told officers that when Rachel came in she “told me she cheated on me with someone from Applebee’s,” according to the September document.

Thank you for reading The Press of Atlantic City. Please consider supporting The Press with a subscription.
+1
0 comments

With stay-at-home orders lifted, experts mixed on how domestic violence rates were influenced by COVID-19

BRIGANTINE — A purple ribbon tied around a telephone pole was all that remained Friday of a memorial for Rachel Declementi, a 30-year-old woma…

MAYS LANDING — A grand jury will decide whether a Brigantine man accused of murdering his wife in August will be indicted.

MAYS LANDING — The Brigantine man charged in his wife’s murder will be held in jail until trial, a Superior Court Judge decided Friday morning.

MAYS LANDING — The detention hearing scheduled Thursday afternoon for the Brigantine man charged in his wife’s murder has been postponed.

MAYS LANDING — The Brigantine man charged in his wife’s murder is set to appear in court Thursday. 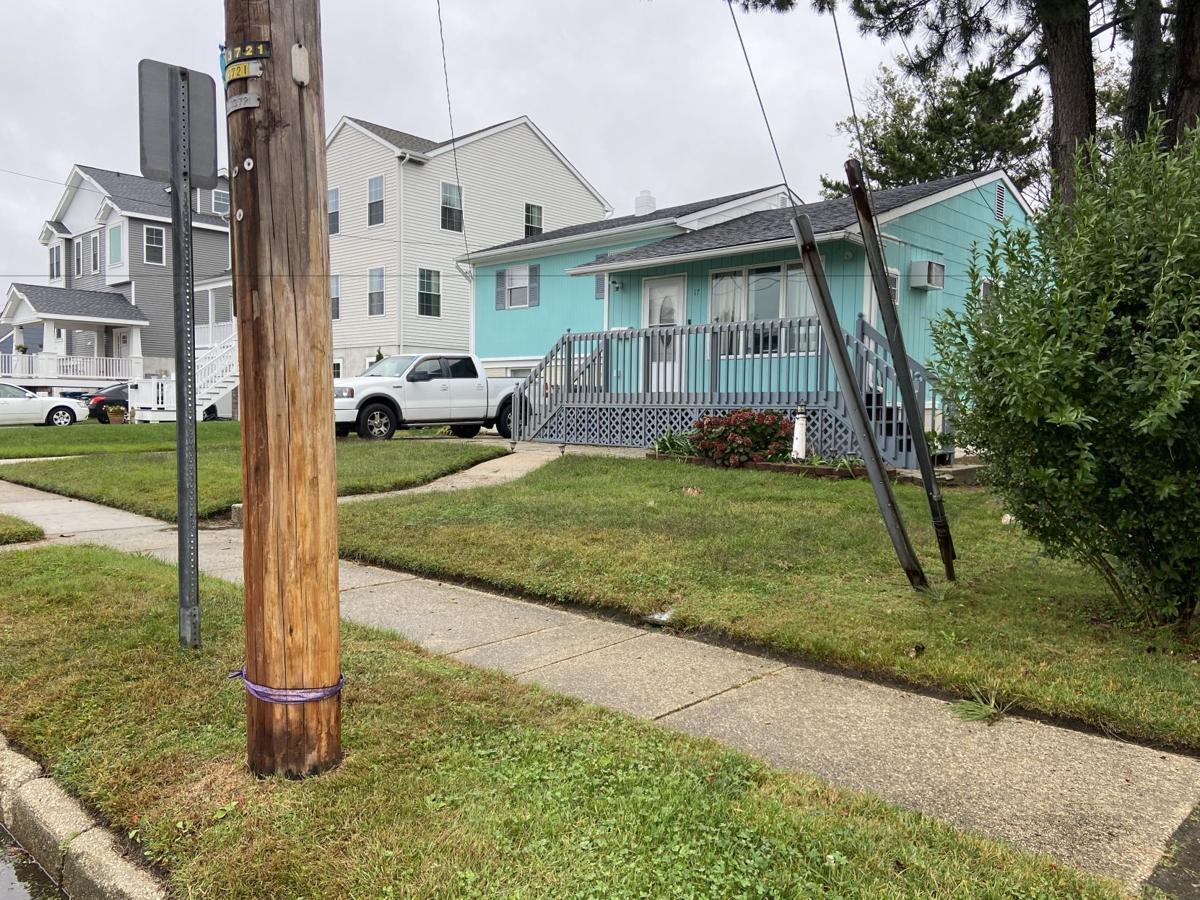 In August 2020, Robert Declementi, 36, was charged with murder in the death of his wife, Rachel, in their Brigantine home.